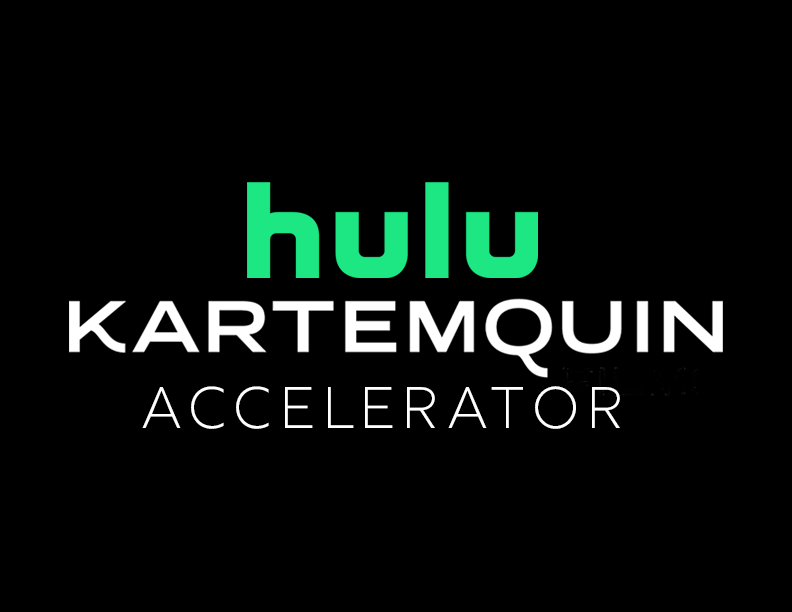 Two new projects have been announced for the second annual Hulu / Kartemquin Accelerator program, which offers two alumni of Kartemquin’s acclaimed Filmmaker Development Programs $20,000 each towards production, and mentorship through 2021 within the award-winning Kartemquin collaborative production model.

“Kartemquin is thrilled to continue the partnership with Hulu to support two more filmmakers this year, who are telling deeply personal stories that resonate on a much larger scale, the impact of climate change and gender-based violence.” said K. Sujata, Interim Executive Director at Kartemquin Films.

“Freedom Hill” is about Princeville, NC, which was the first town incorporated by freed, formerly enslaved Africans in America. This historical significance sits on a precipice: it is gradually being washed away. 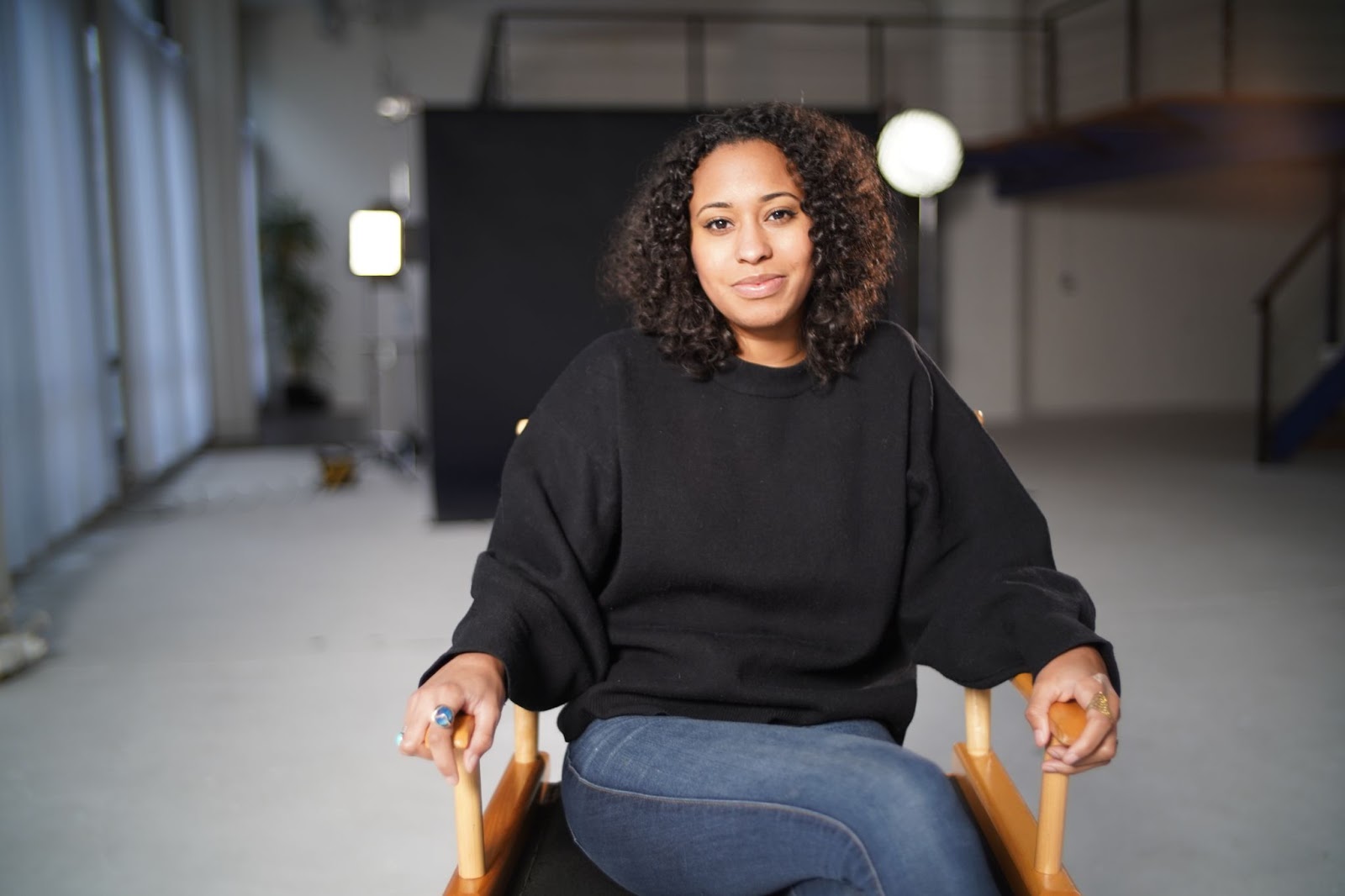 “Still Searching” is about Damon Lamar Reed, a Chicago hip-hop artist and muralist, who in 2020 started painting an eye-catching vivid series of portraits titled The Still Searching Project of missing Black women and girls in the Chicagoland area for the past two decades. Due to their lack of local, national, and global media coverage, he is utilizing his artistry as social justice bringing awareness to their cases and hope to their families that they will be found. 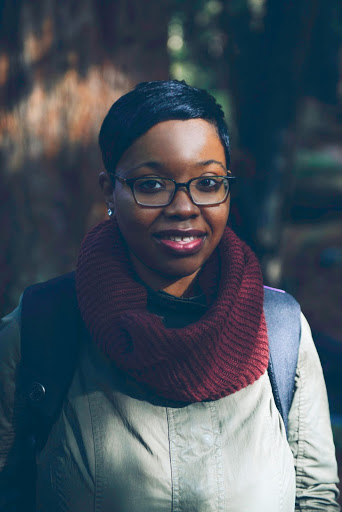 “I am super excited that Kartemquin and Hulu chose two Black womyn filmmakers to invest in this year,” said Freedom Hill director Resita Cox. “I look forward to developing this project with someone who has similar lived-experiences as a Black woman navigating a majority white film industry. I can’t wait to learn from KTQ and Hulu. Extremely excited and grateful for this opportunity to continue to uplift my home, North Carolina, and the 252 (Eastern NC stand up!).”

“I am excited and thankful for my film being selected by the committee in the Kartemquin/Hulu Accelerator Program, said Still Searching director LaToya Flowers. “This moment is still surreal for me personally, since it brings my career full circle. In 2011, I started my career in documentaries interning at Kartemquin. Kartemquin’s team facilitated my professional development and drive to make films with social/community impact through passionate well-executed storytelling. I am grateful and elated that because of my previous experience, I am now gaining continued mentorship and support with my lab fellow with KTQ/Hulu!”