Ahead of the release of the third episode of Marvel Studios first animated series “What If?” on Disney+ this Wednesday, two new character posters have been released featuring Nick Fury and Black Widow.

The third episode sees Nick Fury recruiting the Avengers, but something isn’t going to plan and Black Widow is brought in to investigate. 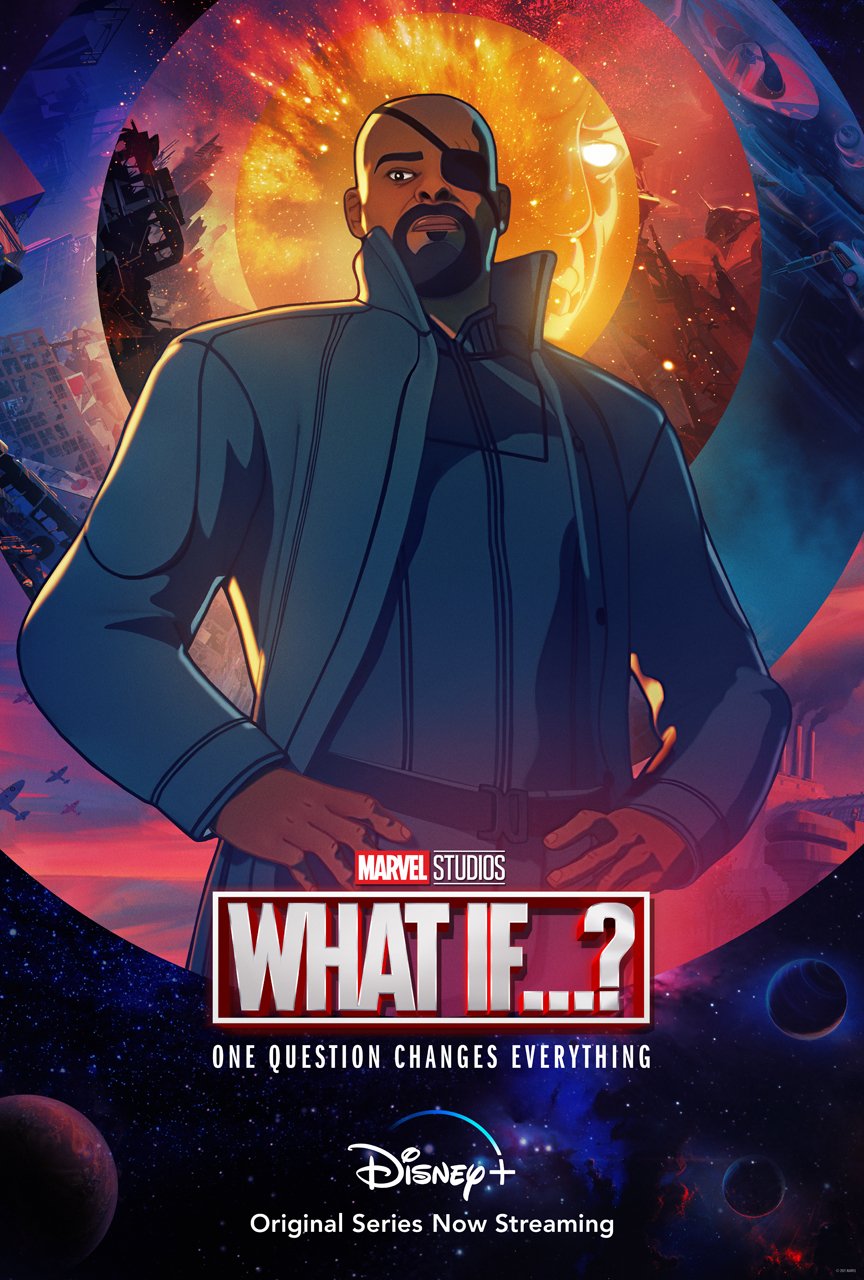 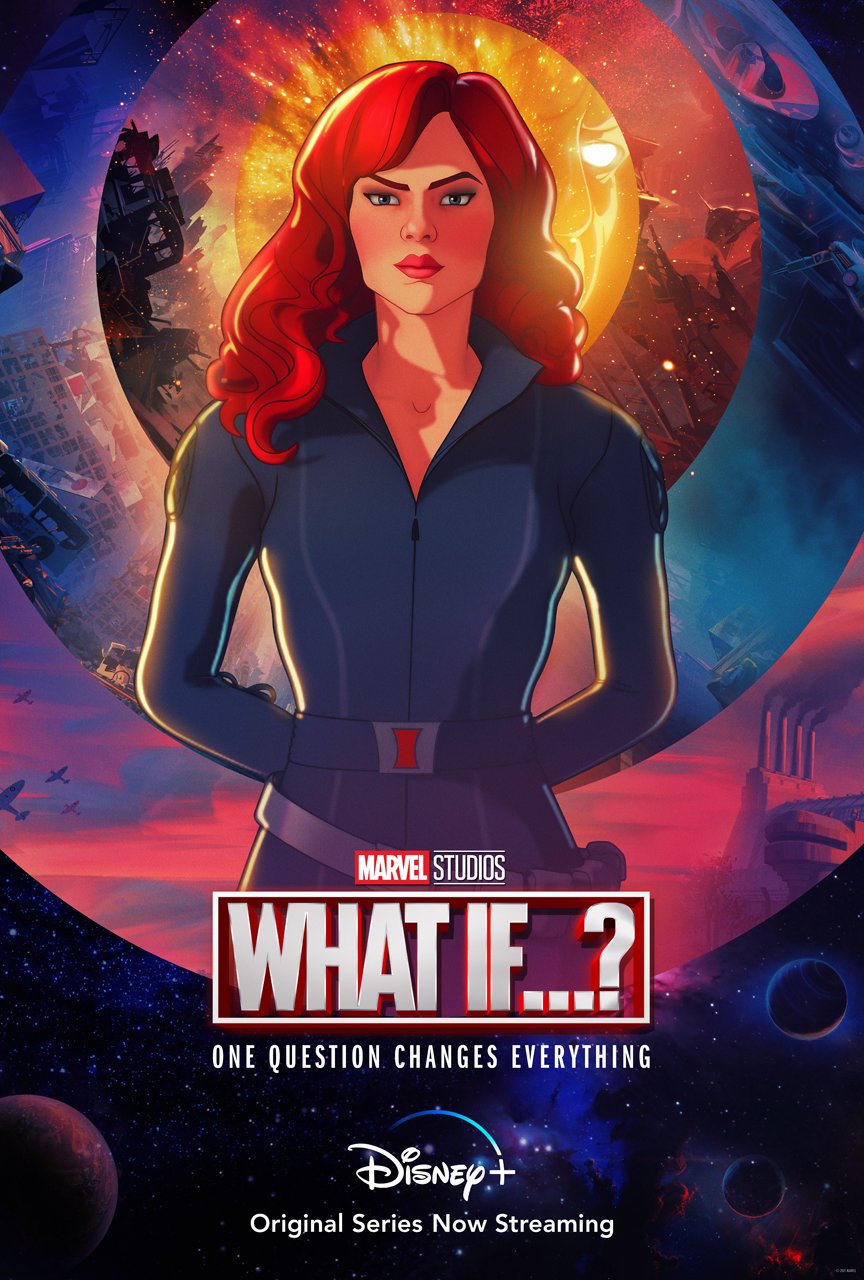 The first two episodes of Marvel’s “What If?” are available to stream on Disney+ now, with new episodes dropped every Wednesday.