Disney has released two new character posters from this weeks episode of Marvel Studios ‘What If?’, which is going to feature zombie versions of Hawkeye and Captain America.

We don’t know much more about the plot for the upcoming episode, but it certainly looks a little different. 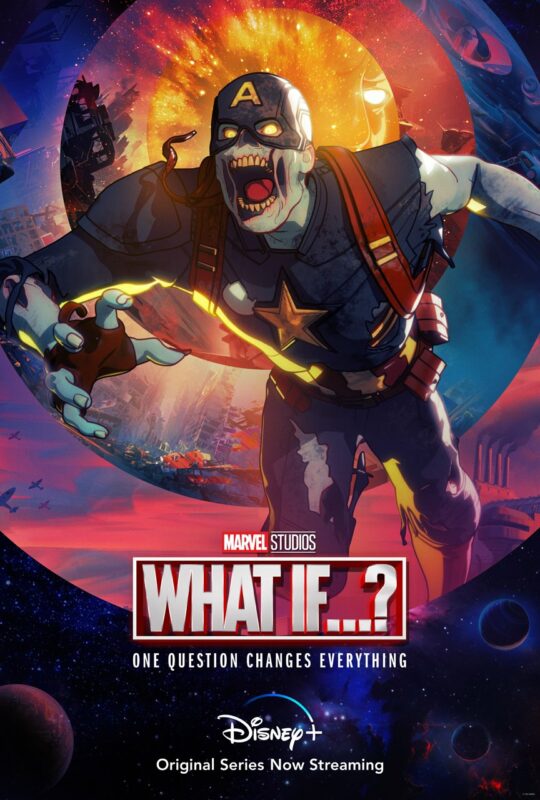 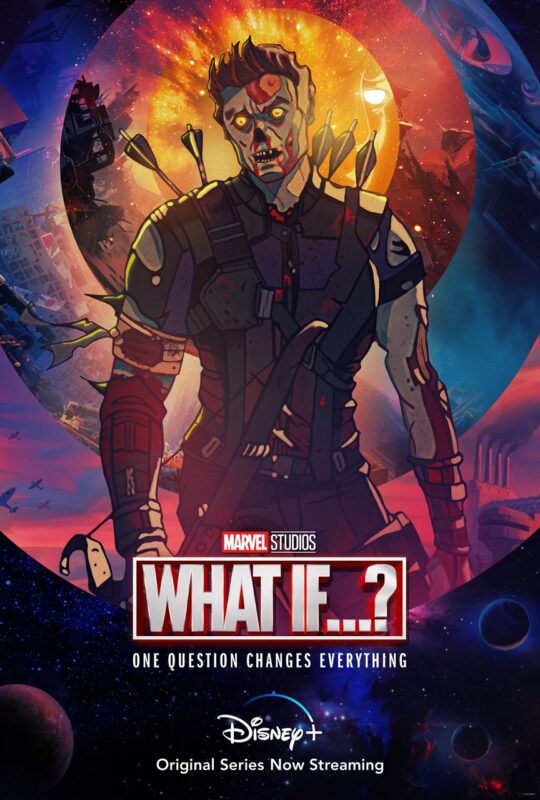 The next episode of Marvel’s ‘What If?’ is coming to Disney+ on Wednesday 8th September. The first four episodes of this animated series are available on Disney+ already.

Are you looking forward to this new episode of ‘What If?’