To tie in with the release of Marvel Studios, “Eternals” on Disney+ today, Disney has added two new character profile avatars onto Disney+ today.

Marvel Studios’ “Eternals” follows a group of heroes from beyond the stars who had protected the Earth since the dawn of man. When monstrous creatures called the Deviants, long thought lost to history, mysteriously return, the Eternals are forced to reunite in order to defend humanity once again

Check out the Eternals profile below: 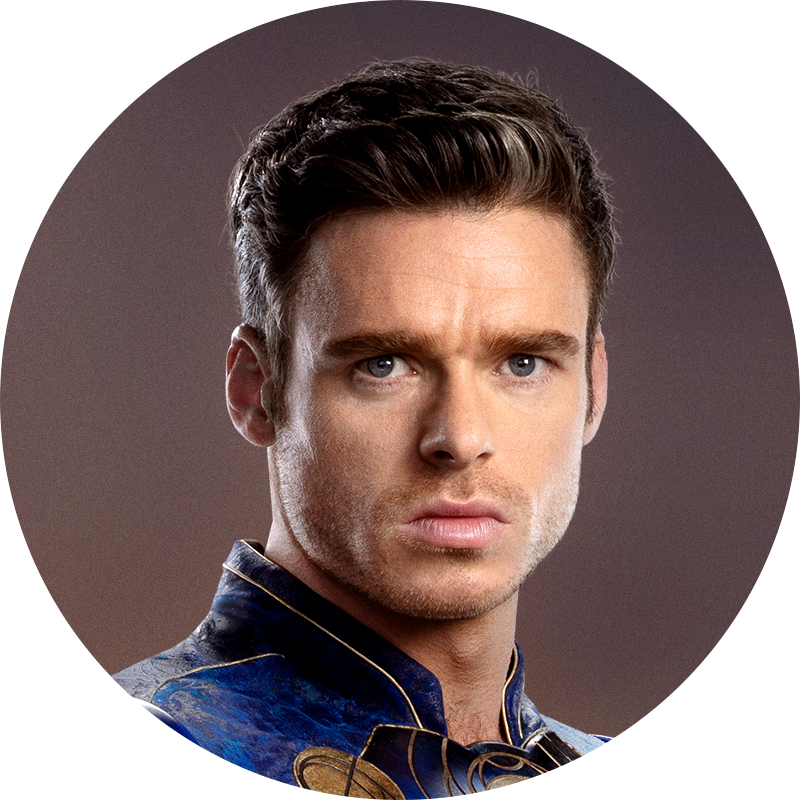 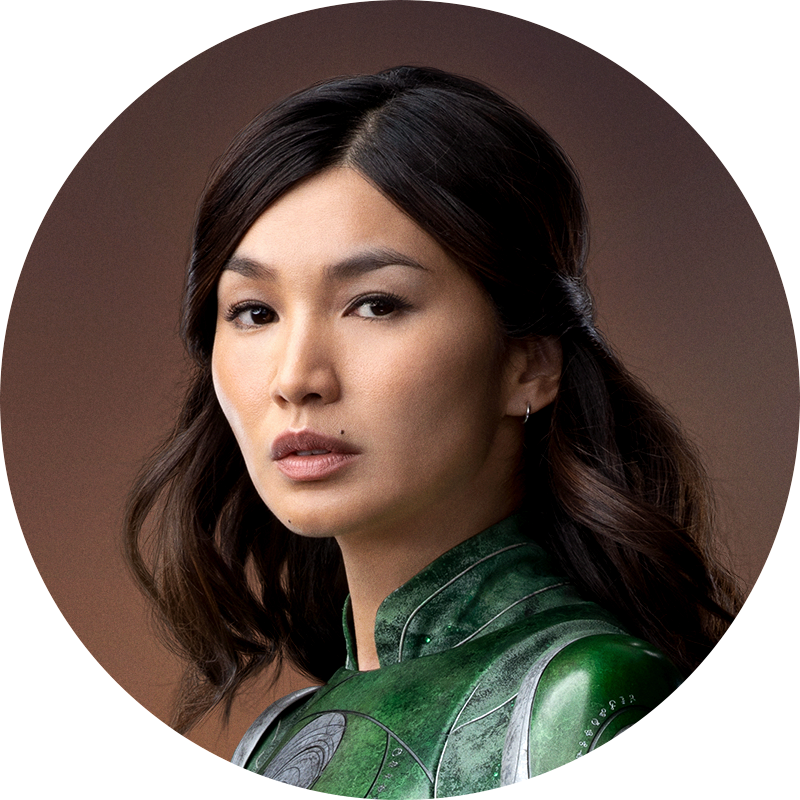 These two new Eternals profile avatars can be selected within the profile settings within Disney+.

Will you be changing your profile picture to either Sersi or Ikaris?

Roger has been a Disney fan since he was a kid and this interest has grown over the years. He has visited Disney Parks around the globe and has a vast collection of Disney movies and collectibles. He is the owner of What's On Disney Plus & DisKingdom. Email: Roger@WhatsOnDisneyPlus.com Twitter: Twitter.com/RogPalmerUK Facebook: Facebook.com/rogpalmeruk
View all posts
Tags: eternals, profile