To tie in with the release of the first two episodes of Marvel Studios latest Disney+ Original series, “Hawkeye”.  Disney has added two new profile avatars featuring Hawkeye and Kate Bishop onto Disney+.

Check out the new “Hawkeye” Avatars below: 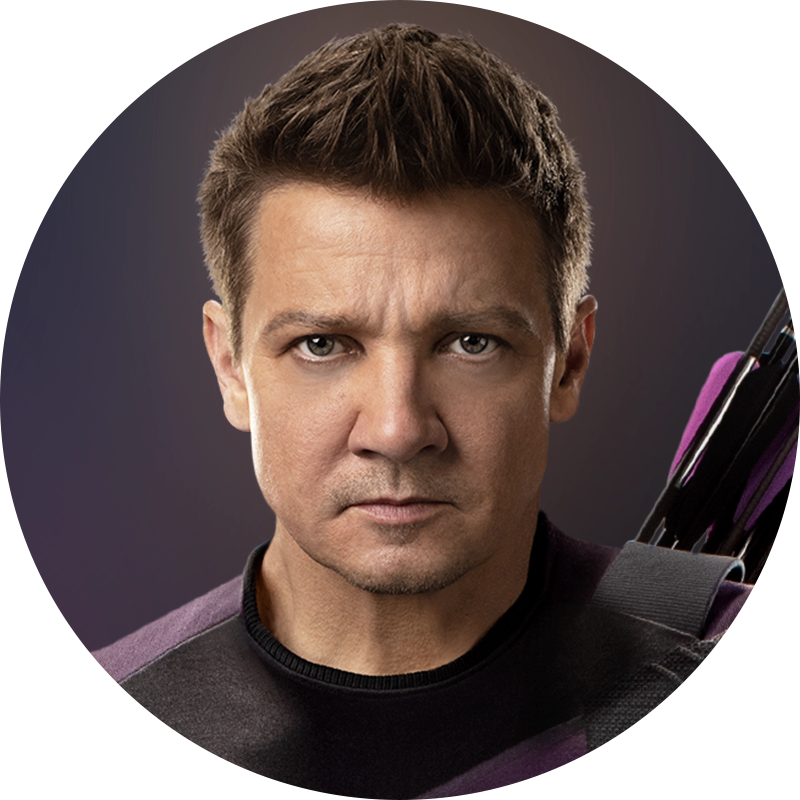 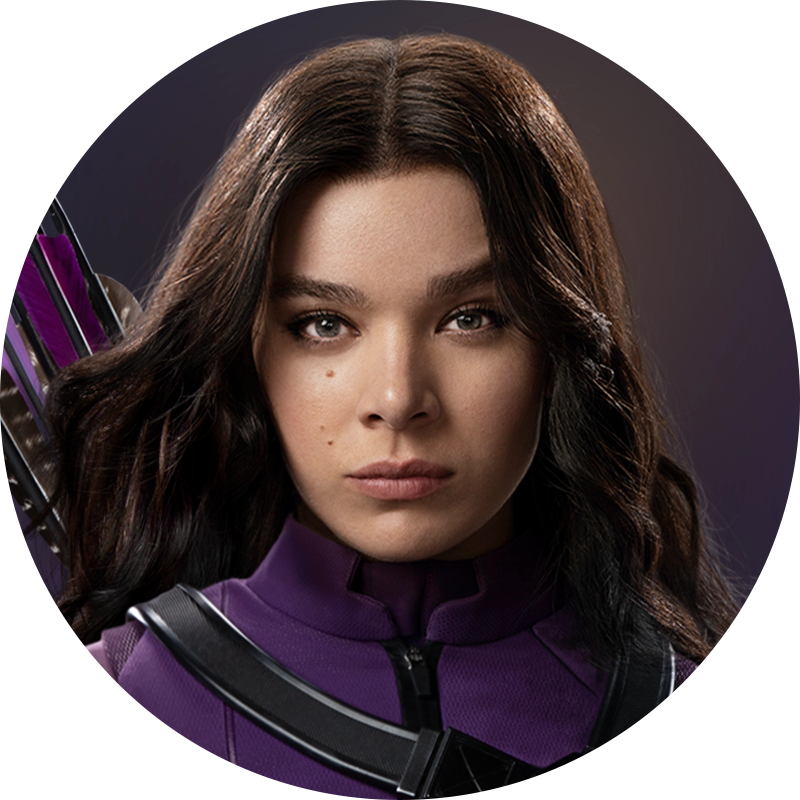 You can select these “Hawkeye” avatars in the profile settings with Disney+.

Marvel Studios’ “Hawkeye” stars Jeremy Renner as Hawkeye, who teams up with another well-known archer from the Marvel comics, Kate Bishop, played by Hailee Steinfeld.

The first two episodes of “Hawkeye” are available on Disney+ now, and new episodes will be released every Wednesday before Christmas.

Which “Hawkeye” character profile are you going to use on Disney+?

Roger has been a Disney fan since he was a kid and this interest has grown over the years. He has visited Disney Parks around the globe and has a vast collection of Disney movies and collectibles. He is the owner of What's On Disney Plus & DisKingdom. Email: Roger@WhatsOnDisneyPlus.com Twitter: Twitter.com/RogPalmerUK Facebook: Facebook.com/rogpalmeruk
View all posts
Tags: avatar, hawkeye