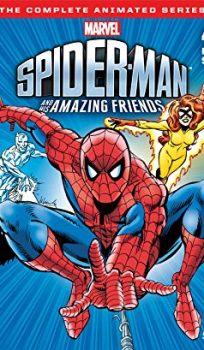 Spider-Man and His Amazing Friends

In this series, Spider-Man forms a close friendship and alliance with two superheroes, Iceman and Firestar. Together, the group, informally known as “The Spider Friends”, battle crime in New York City. Along the way, they not only face Spider-Man’s own enemies, but also other major Marvel Comics villians like the Red Skull and Doctor Doom while also meeting other heroes of the Marvel Universe.