“Turning The Tables With Robin Roberts” Coming Soon To Disney+ 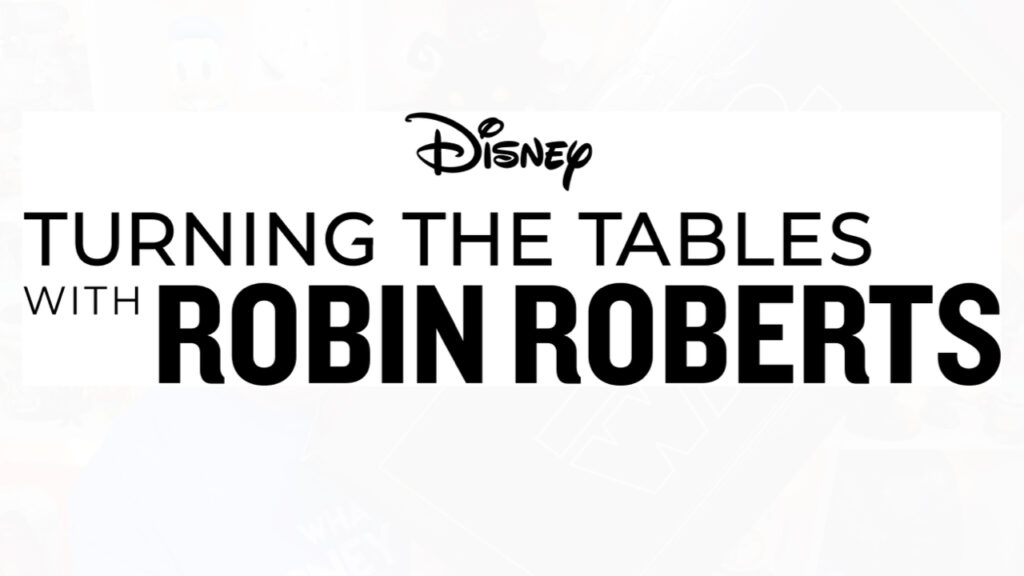 “Turning The Tables With Robin Roberts” Coming Soon To Disney+

In each episode, Roberts sits down with three famous women who share experiences that are both personal and moving. As the show’s title suggests, the guests often “turn the tables” and interview Roberts and each other in heartfelt and often humorous conversations that showcase authenticity and vulnerability. Guests include Debbie Allen, Sofia Carson, Jamie Lee Curtis, Jenna Dewan, Sheila E., Melissa Etheridge, Mickey Guyton, Betsey Johnson, Billie Jean King, Tig Notaro, Raven-Symoné and Josie Totah. 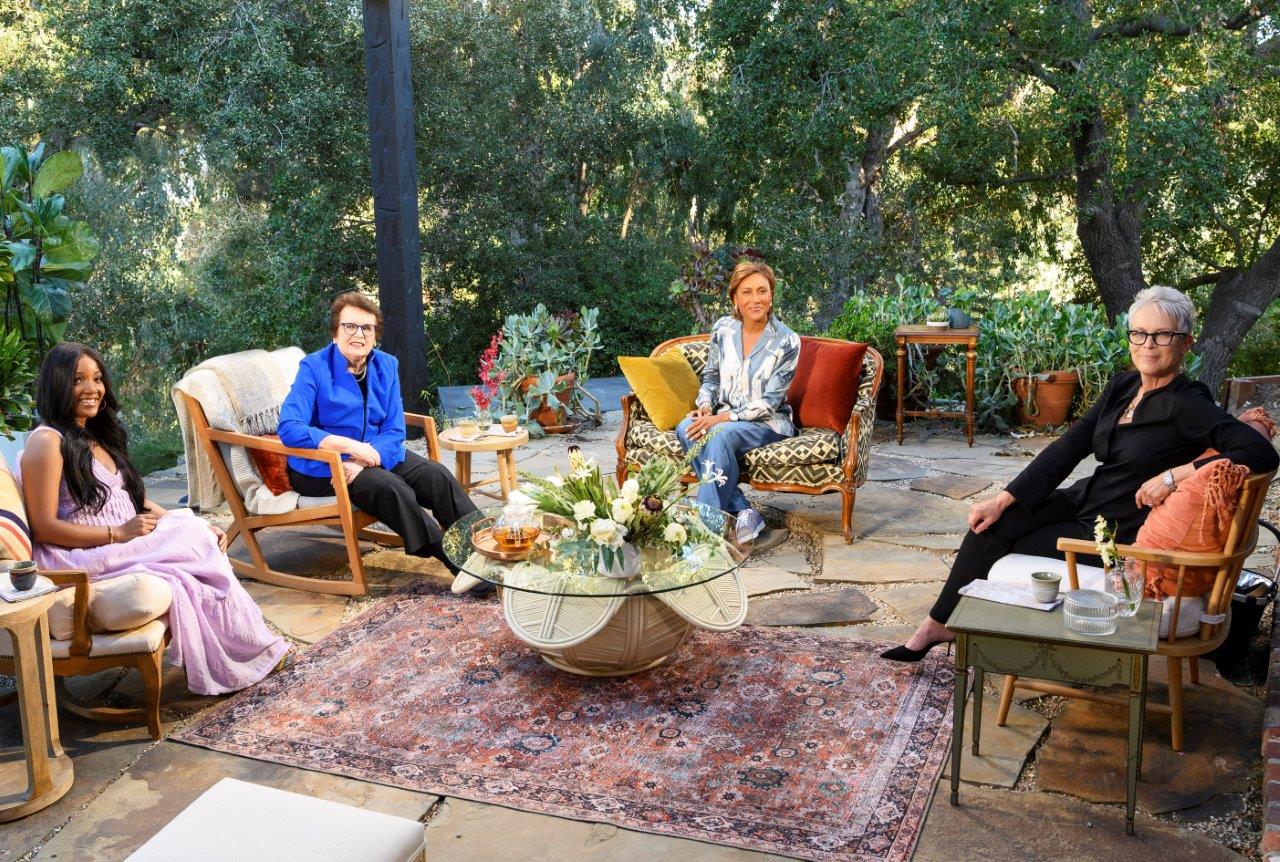 “This project is very personal to me, and I’m proud to bring it to Disney+,” said Roberts. “The guests we’ve assembled are an amazing group of women who have all achieved great success in their various careers. Although they represent different age groups and backgrounds, they were all willing to open up and share their unique stories with honesty and humor. I welcome viewers to come along with me on this journey as we learn about the importance of expressing vulnerability and connecting with others.”

These conversations delve deeper and are more candid than traditional interviews. In one episode, Roberts and her guests explore their identity, both personally and professionally, and the insecurities they’ve faced in their careers. Other segments feature topics such as overcoming both health and emotional issues and experiences that have led them toward the freedom to live their own truth.

During Roberts’ tenure as co-anchor of “Good Morning America,” the broadcast has won four Emmy® Awards for Outstanding Morning Program and the 2017 People’s Choice Award for Favorite Daytime TV Hosting Team. She has been honored with the Walter Cronkite Award for Excellence in Journalism, was inducted into the Broadcasting & Cable Hall of Fame, as well as the Sports Broadcasting Hall of Fame, and was named one of Glamour’s Women of the Year. Roberts founded her own production company, Rock’n Robin Productions, which creates original broadcast and digital programming for ABC and other networks, ranging from informational shows and documentaries to live special events. 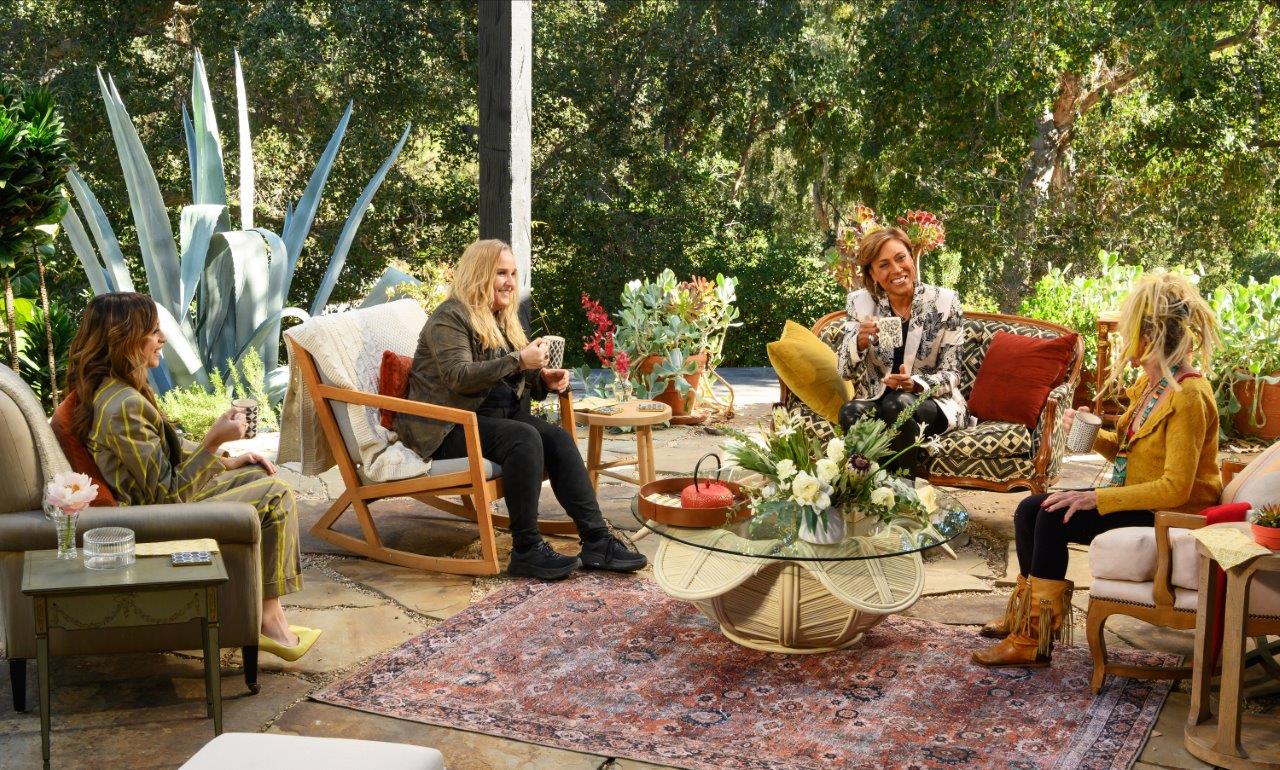 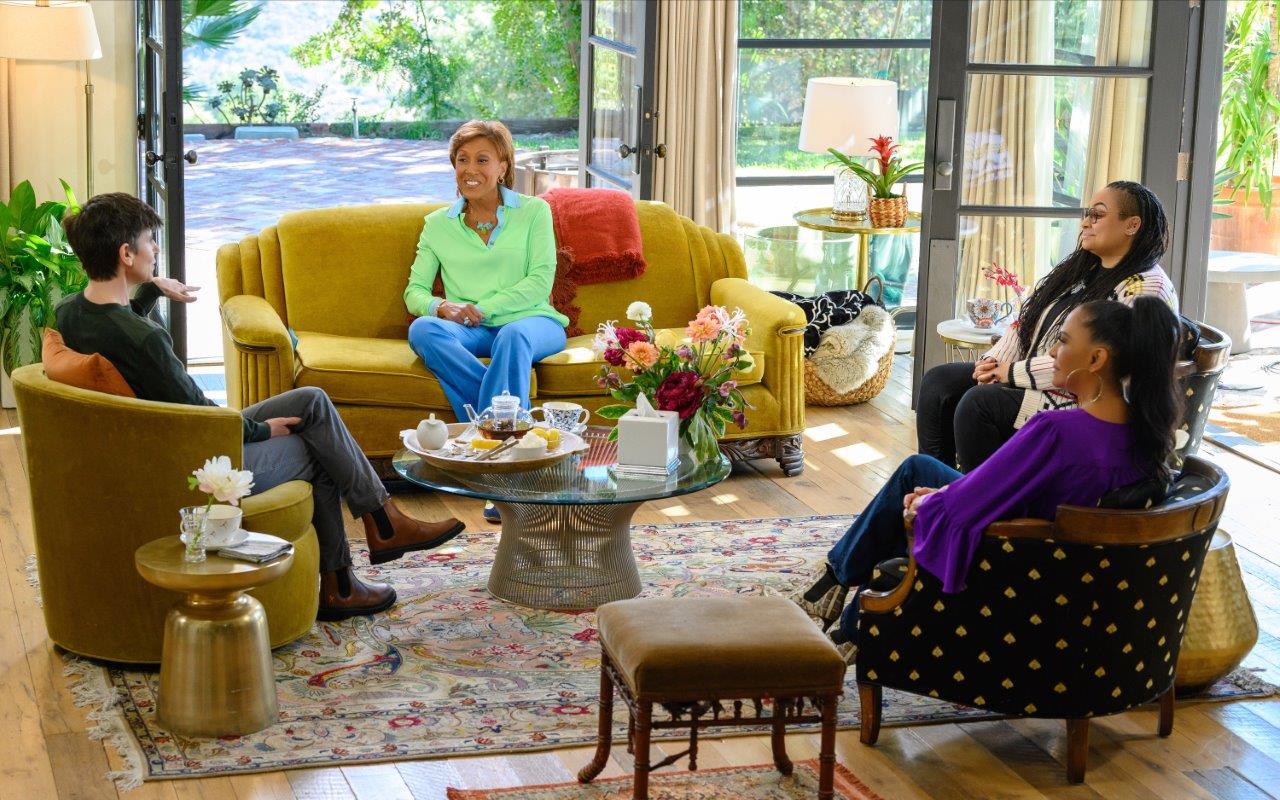 All 4 episodes of “Turning The Tables With Robin Roberts” debuts exclusively on Disney+ on July 30, 2021.

Roger has been a Disney fan since he was a kid and this interest has grown over the years. He has visited Disney Parks around the globe and has a vast collection of Disney movies and collectibles. He is the owner of What's On Disney Plus & DisKingdom. Email: Roger@WhatsOnDisneyPlus.com Twitter: Twitter.com/RogPalmerUK Facebook: Facebook.com/rogpalmeruk
View all posts
Tags: Turning the Tables with Robin Roberts