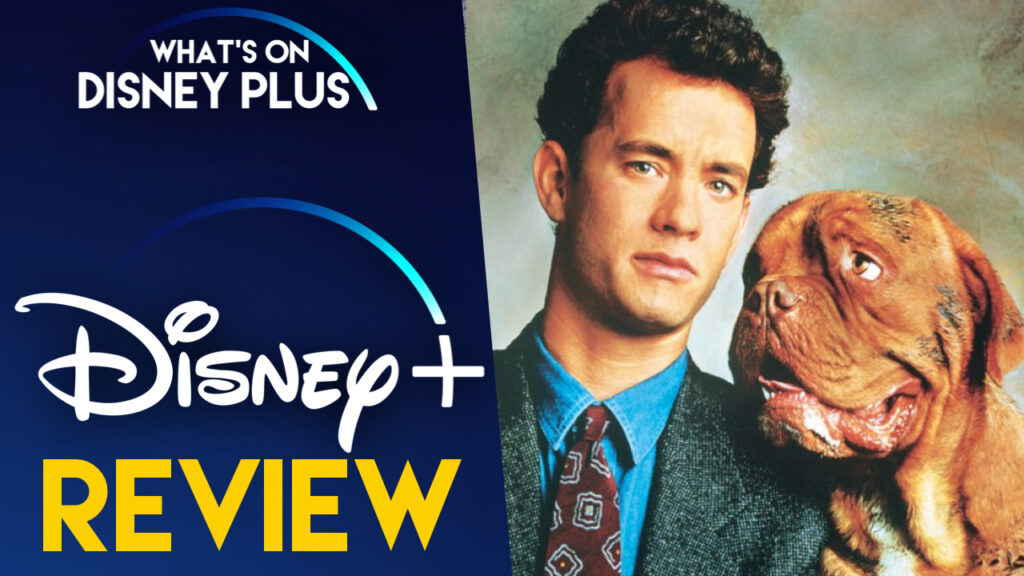 In this What’s On Disney Plus Movie Club Podcast episode, ahead of the release of the “Turner & Hooch” series arriving on Disney+, Roger and James share their thoughts on the original movie, which can be found on Disney+.

Note – This was recorded before Disney changed the release date of the new series.

If you enjoy our podcast, please consider supporting it via our Patreon from as little as $2 a month and get access to exclusive content and much more. Patreon and YouTube Channel members gain early access to these Movie Club episodes and influence what movies we watch.

Roger has been a Disney fan since he was a kid and this interest has grown over the years. He has visited Disney Parks around the globe and has a vast collection of Disney movies and collectibles. He is the owner of What's On Disney Plus & DisKingdom. Email: Roger@WhatsOnDisneyPlus.com Twitter: Twitter.com/RogPalmerUK Facebook: Facebook.com/rogpalmeruk
View all posts
Tags: podcast, review, turner & hooch