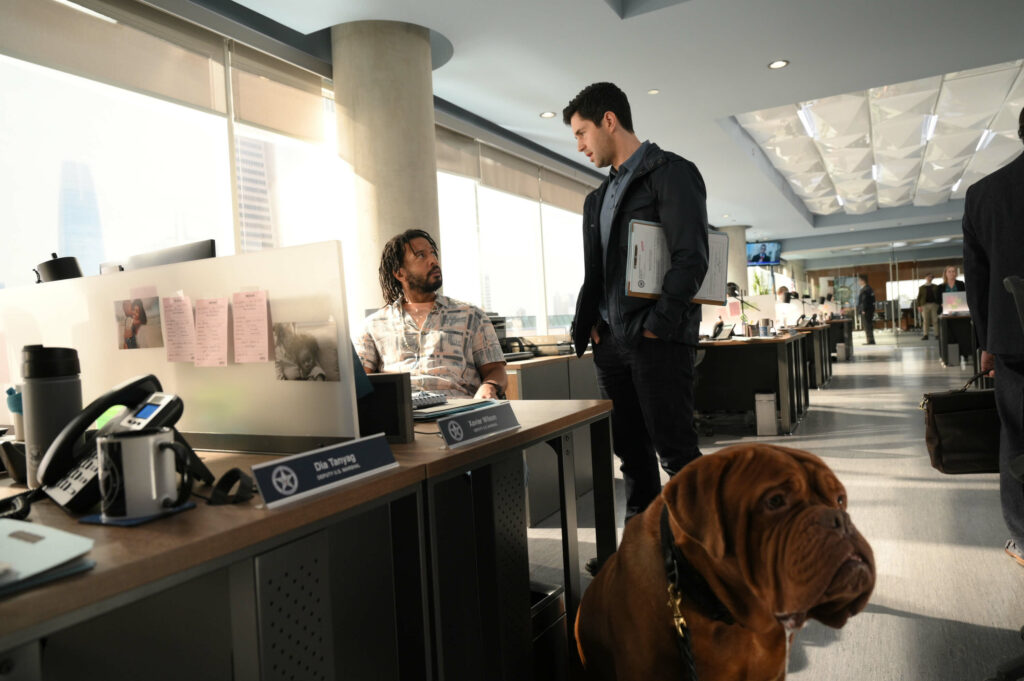 Disney has released some new images from this weeks episode of “Turner & Hooch”, which is coming to Disney+ around the world on Wednesday 1st September.

In this episode, Scott works security for a beloved Senator, while Hooch becomes a viral sensation. 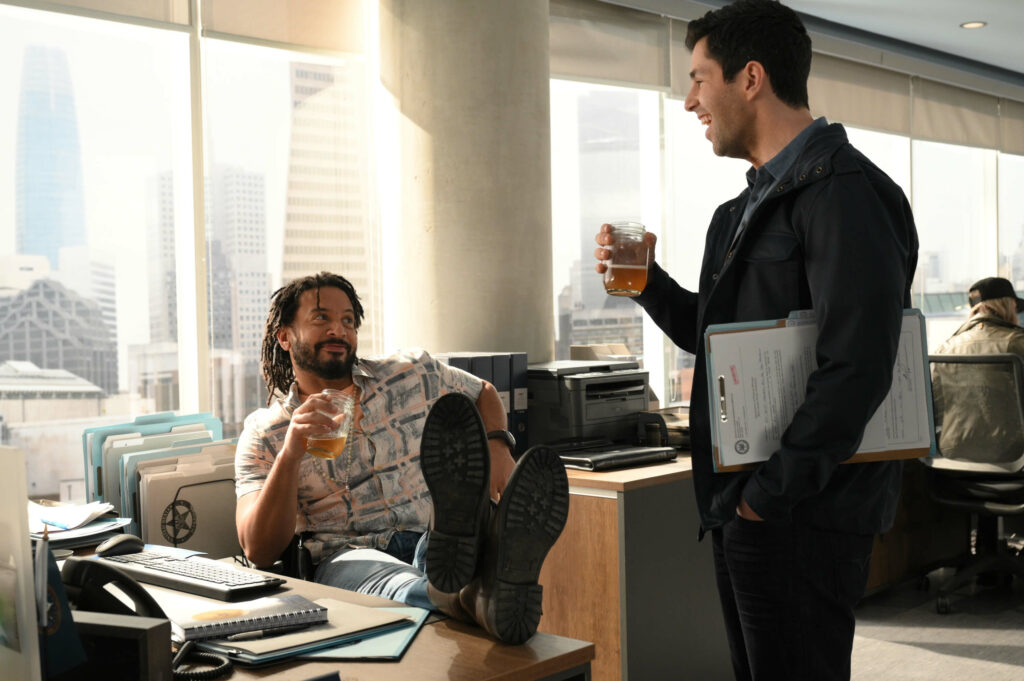 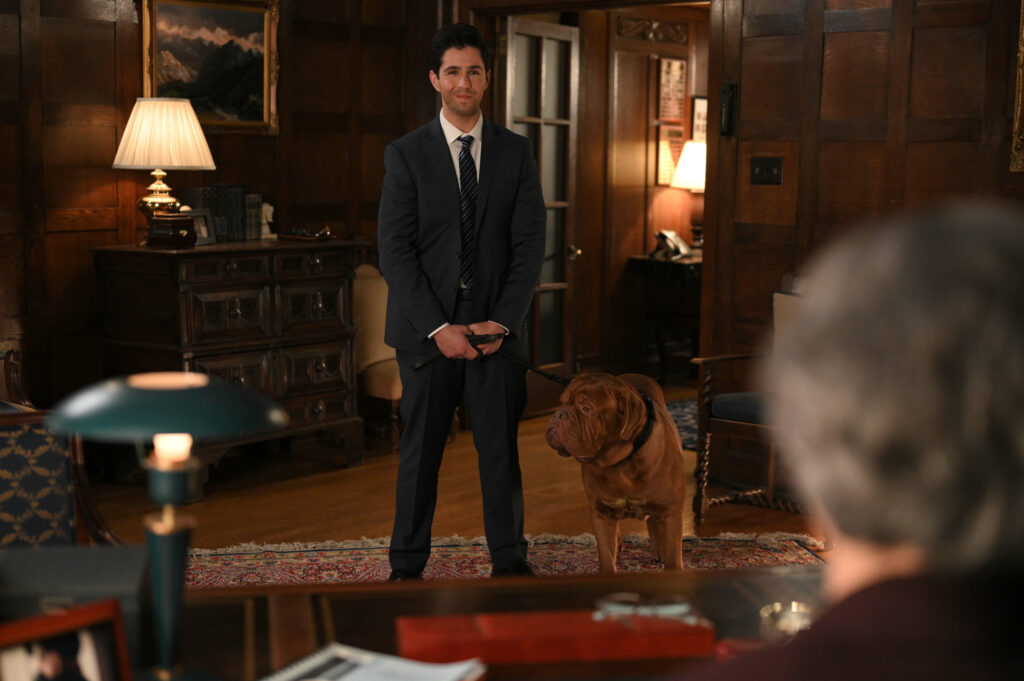 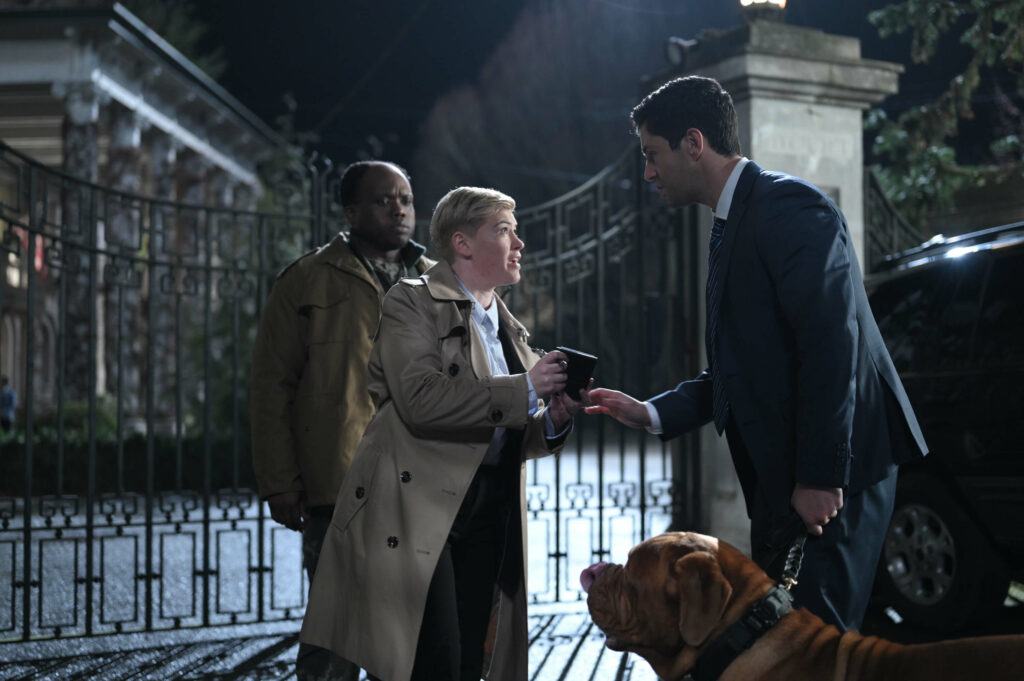 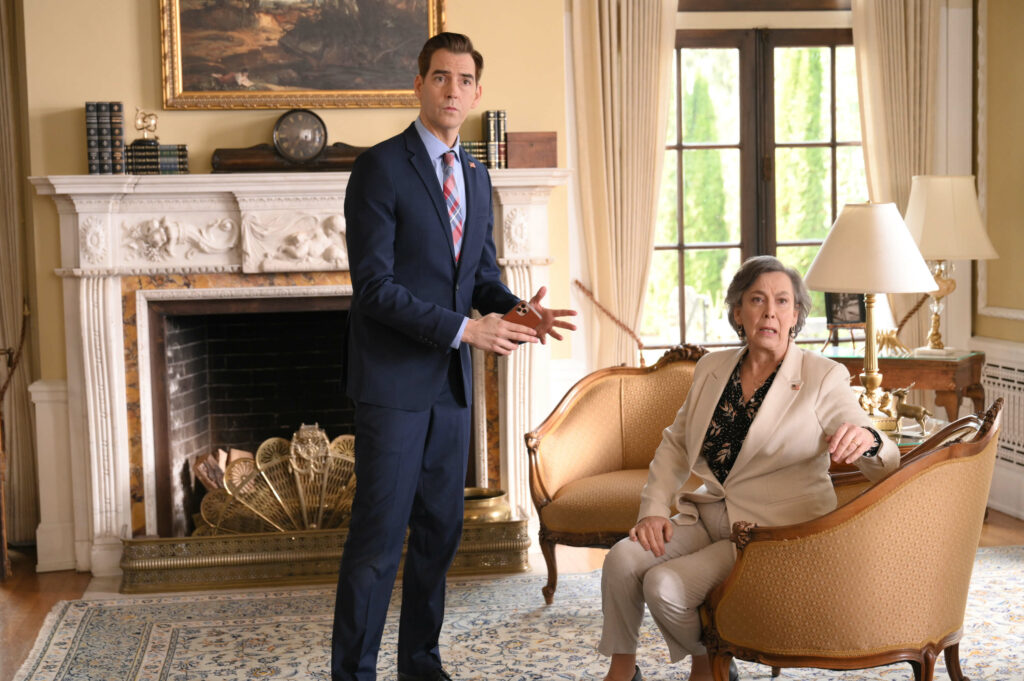 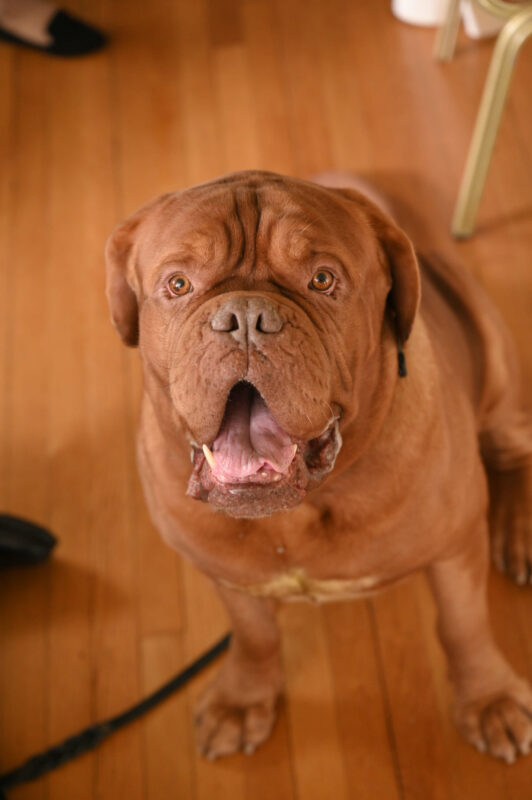 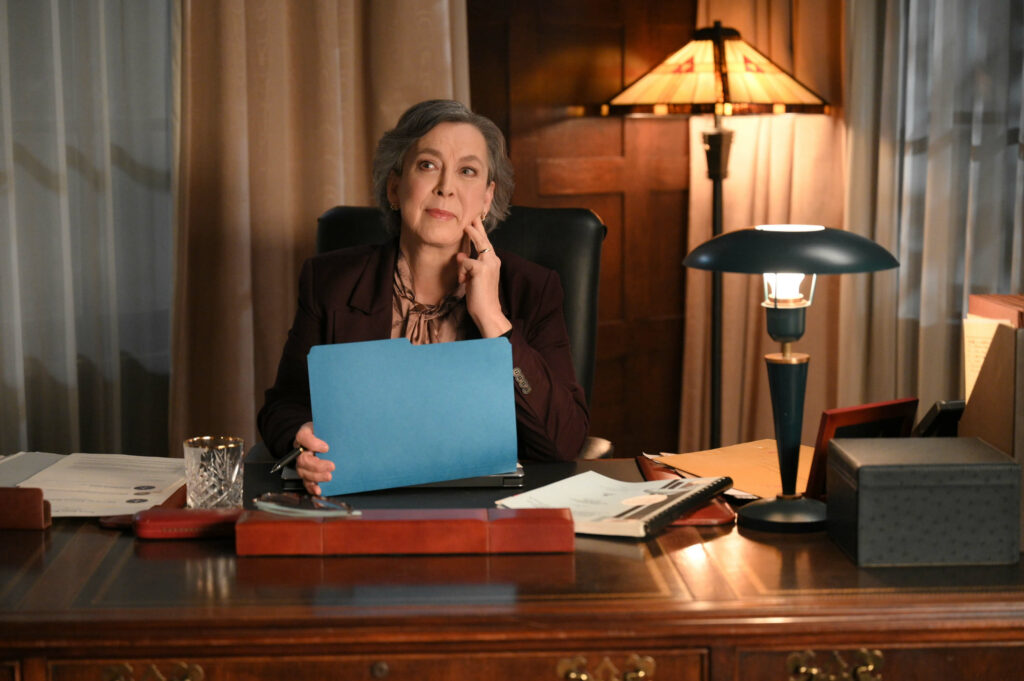 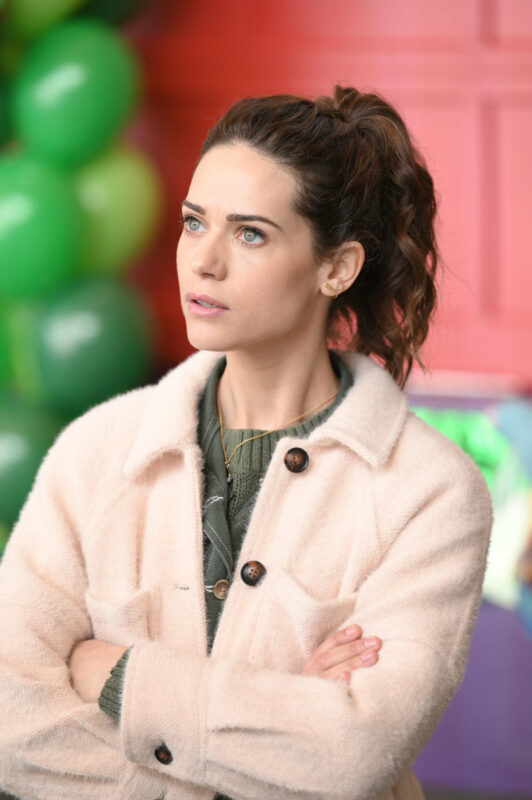 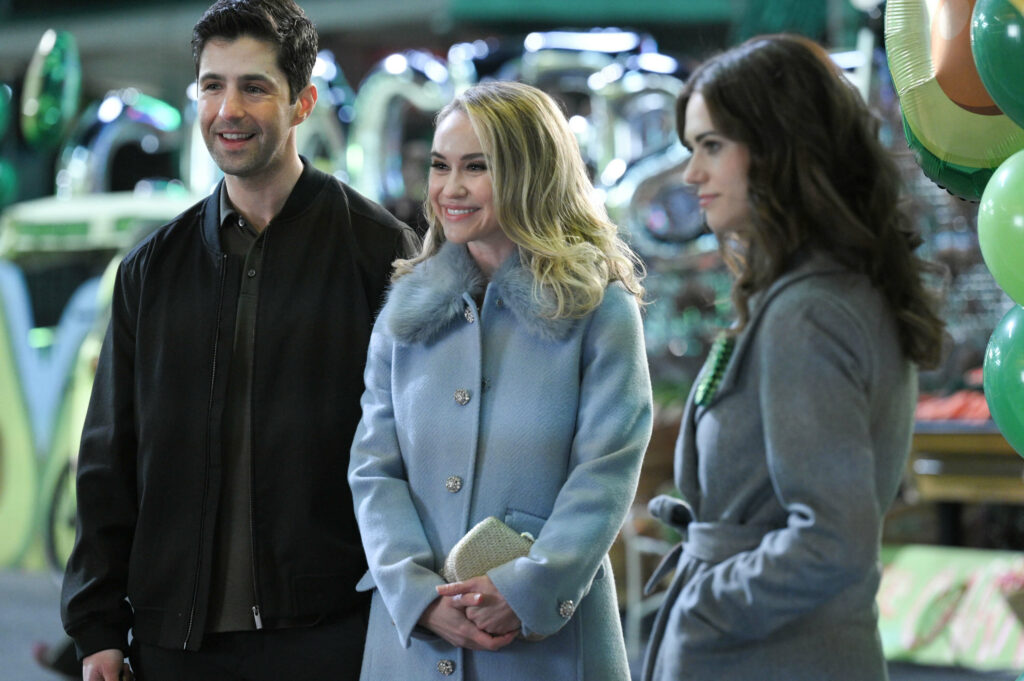 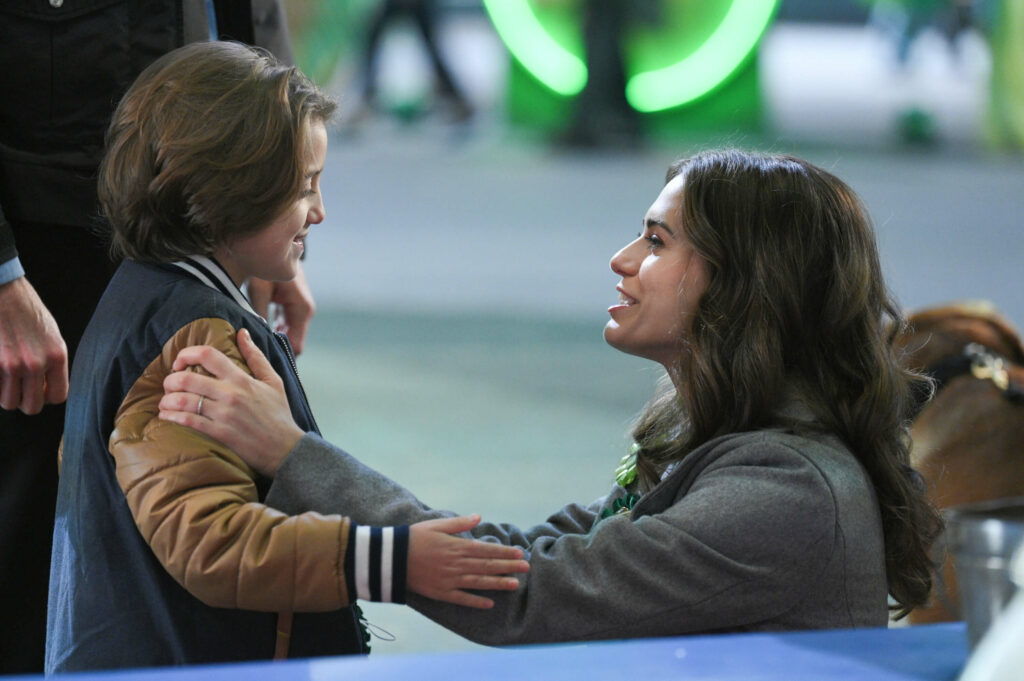 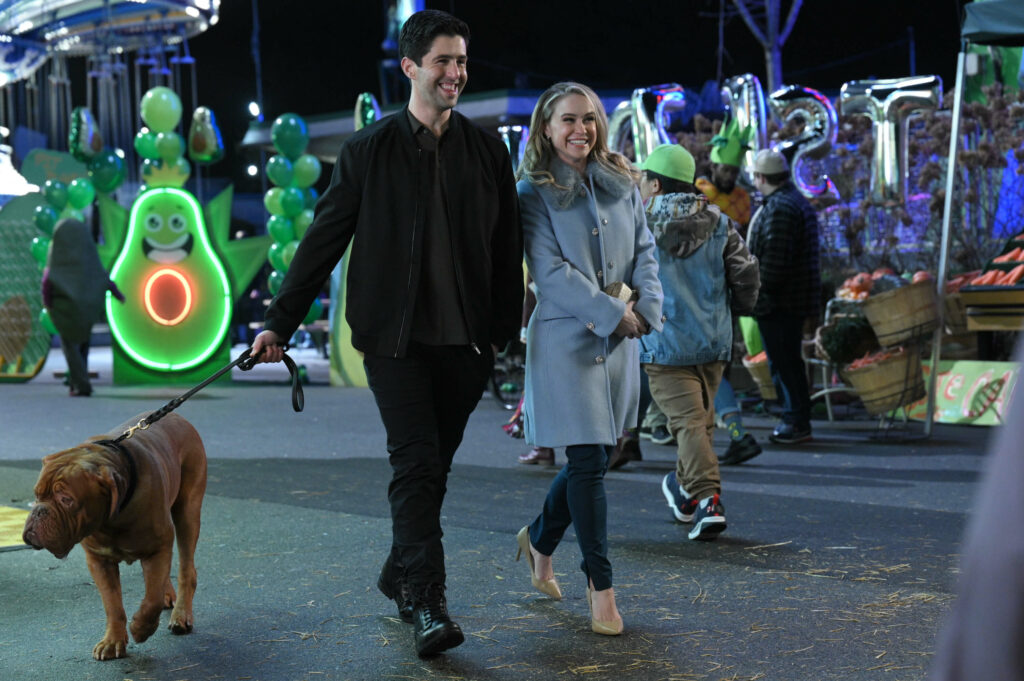 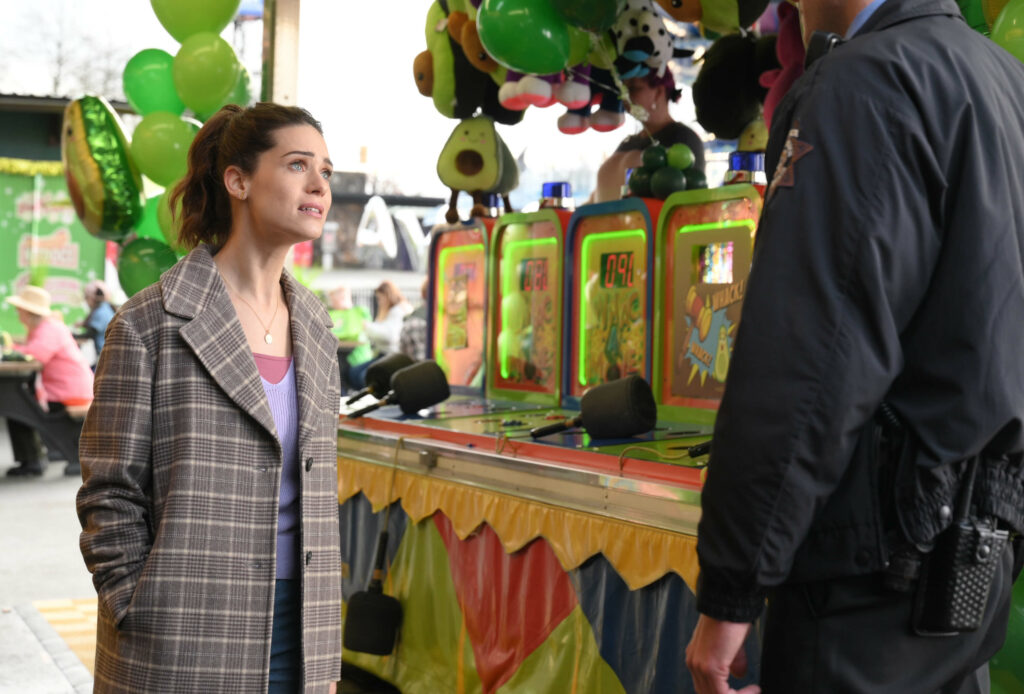 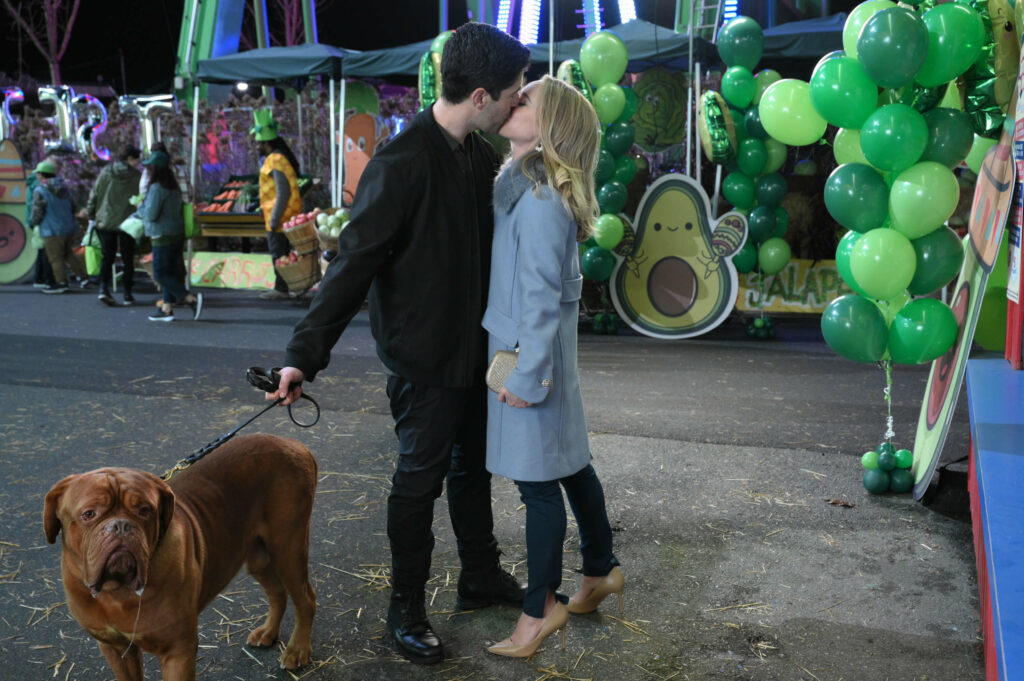 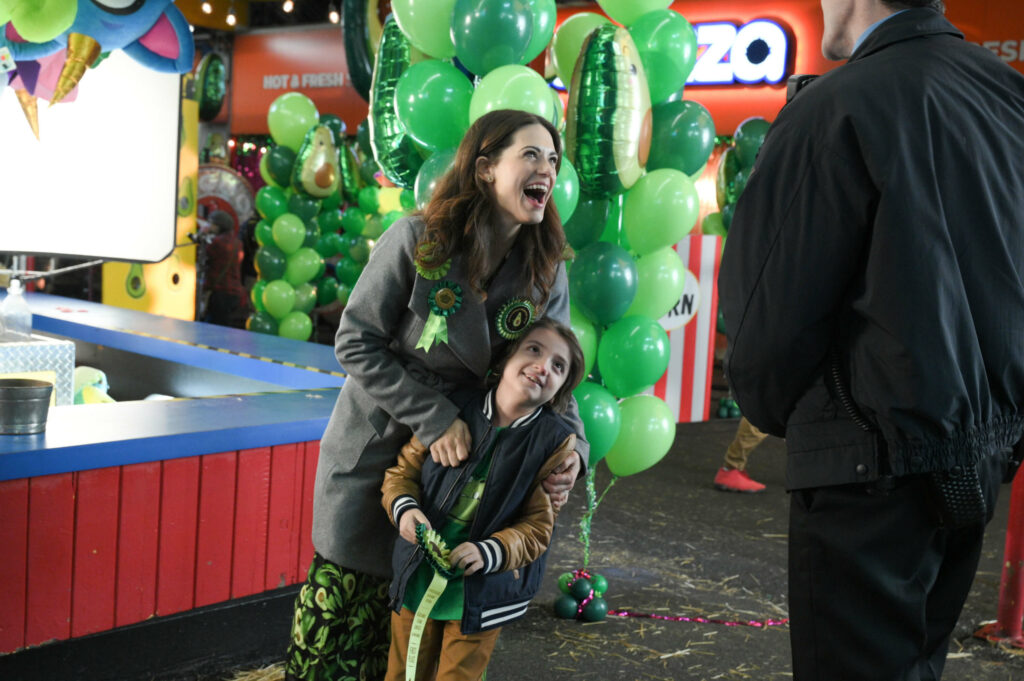 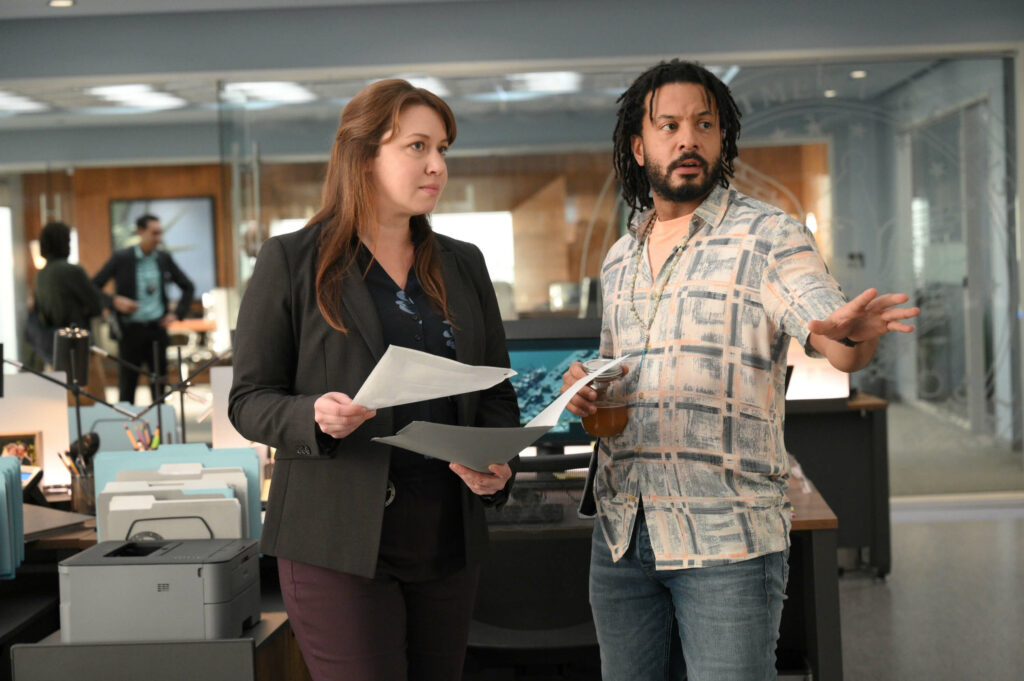 The first six episodes of “Turner & Hooch” are available on Disney+ and new episodes are released every Wednesday.