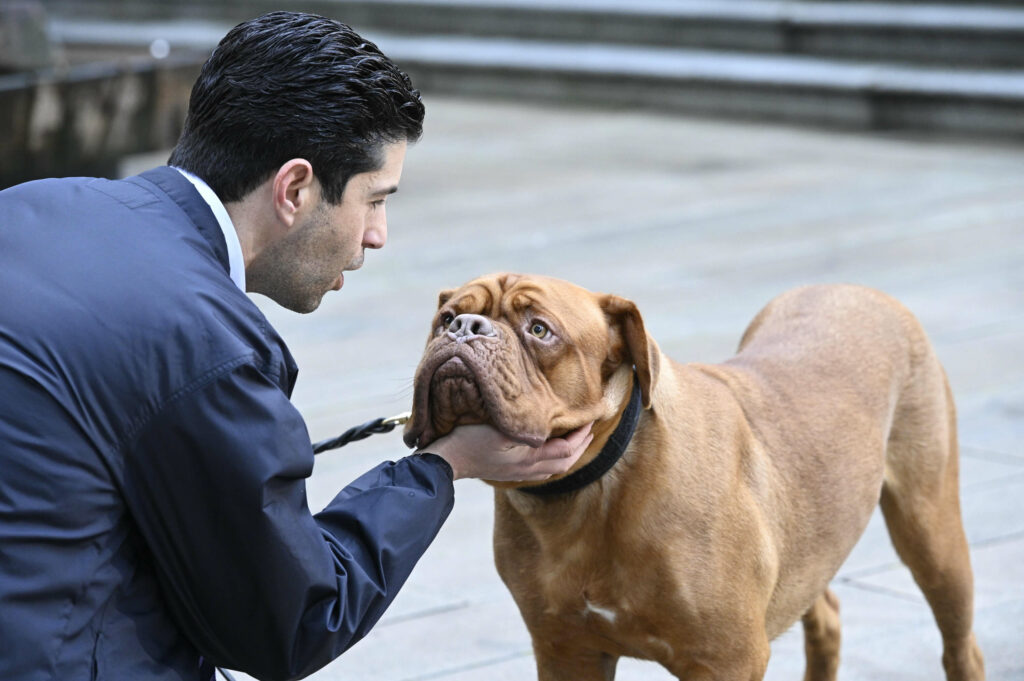 Disney has released some new images from the fourth episode of “Turner & Hooch”, which is coming to Disney+ on Wednesday 11th August.

Here is the official description for Turner & Hooch Episode 4 – In The Line Of Fur:

Here are some new images from episode 4: 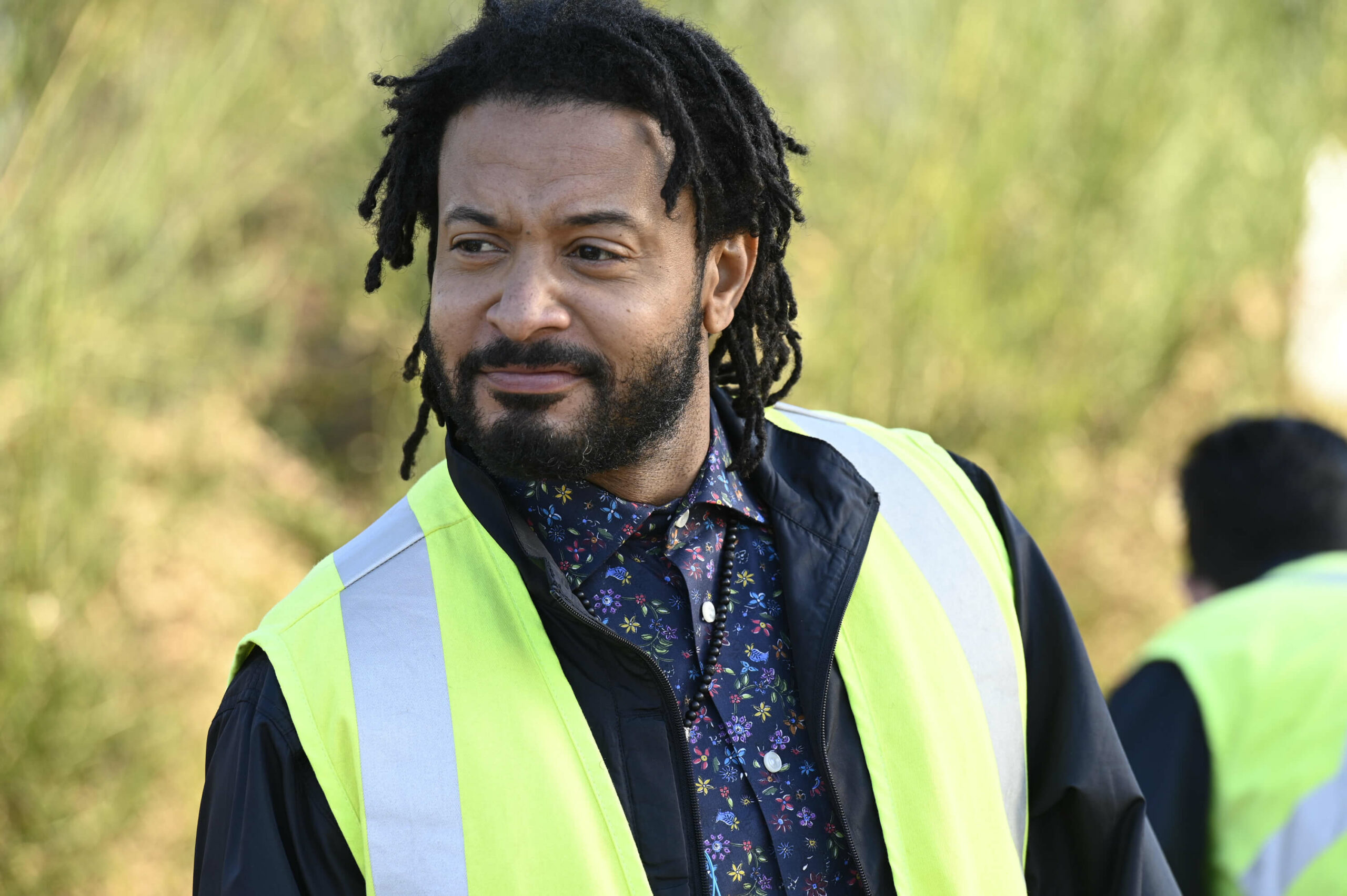 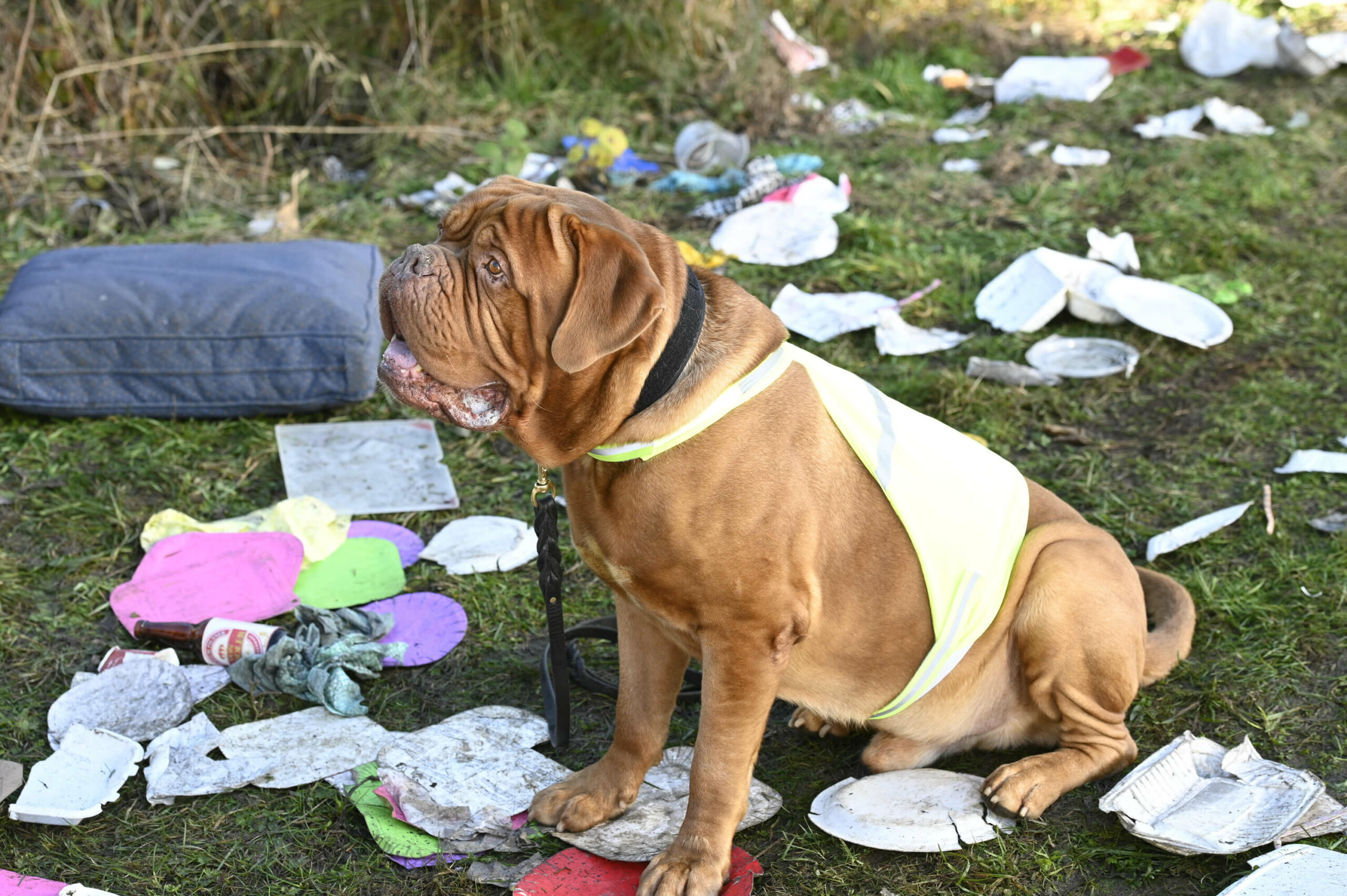 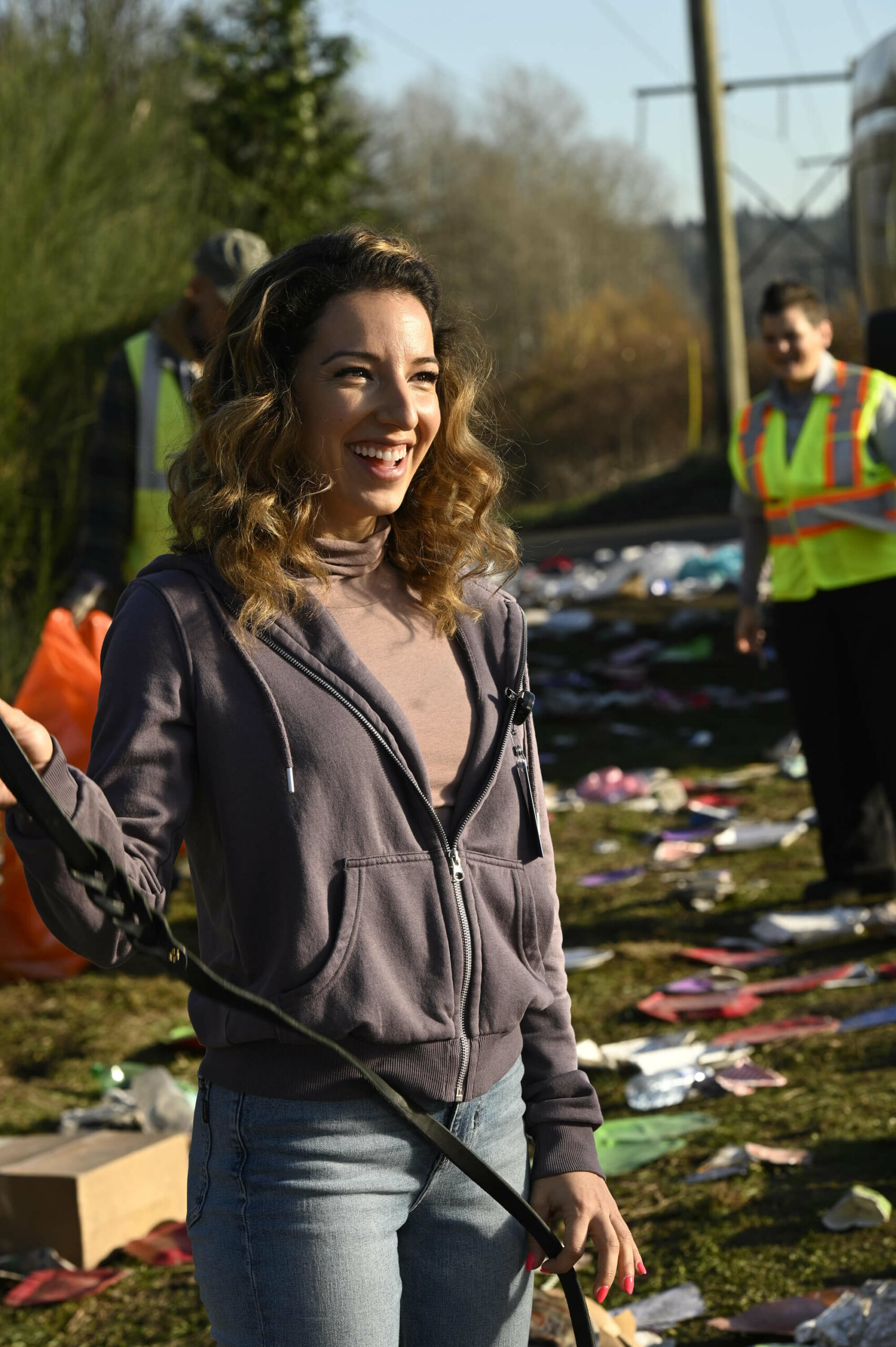 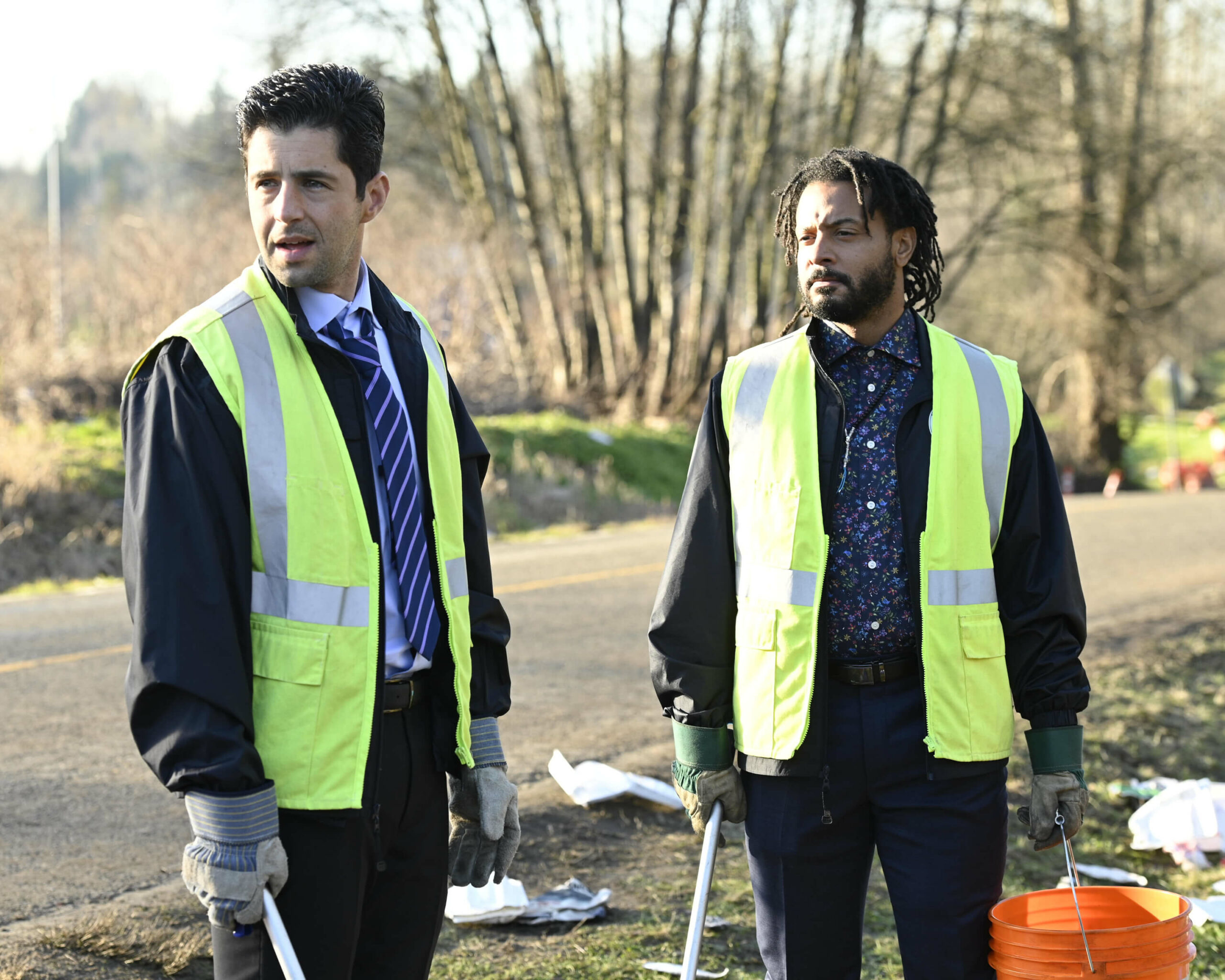 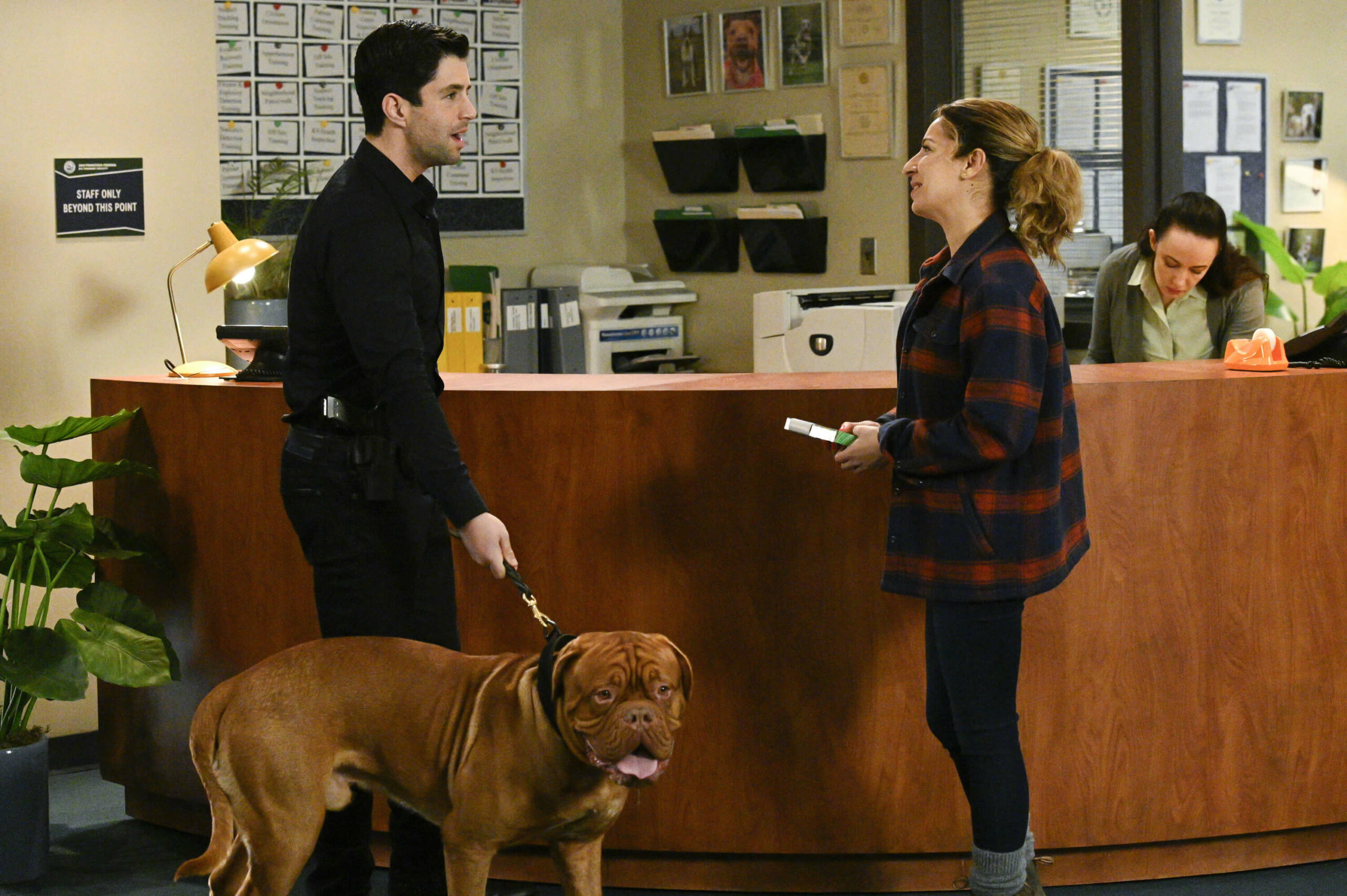 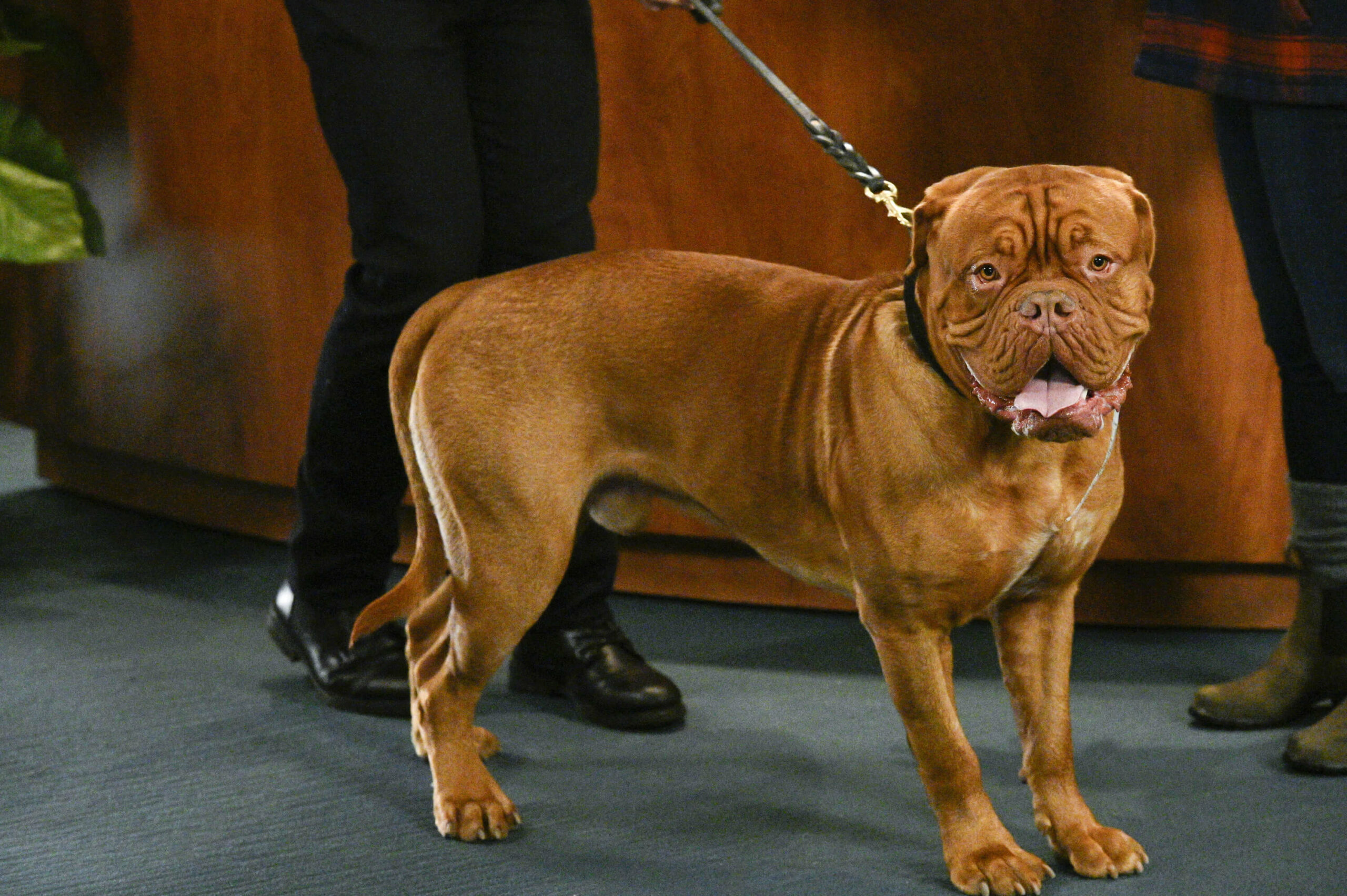 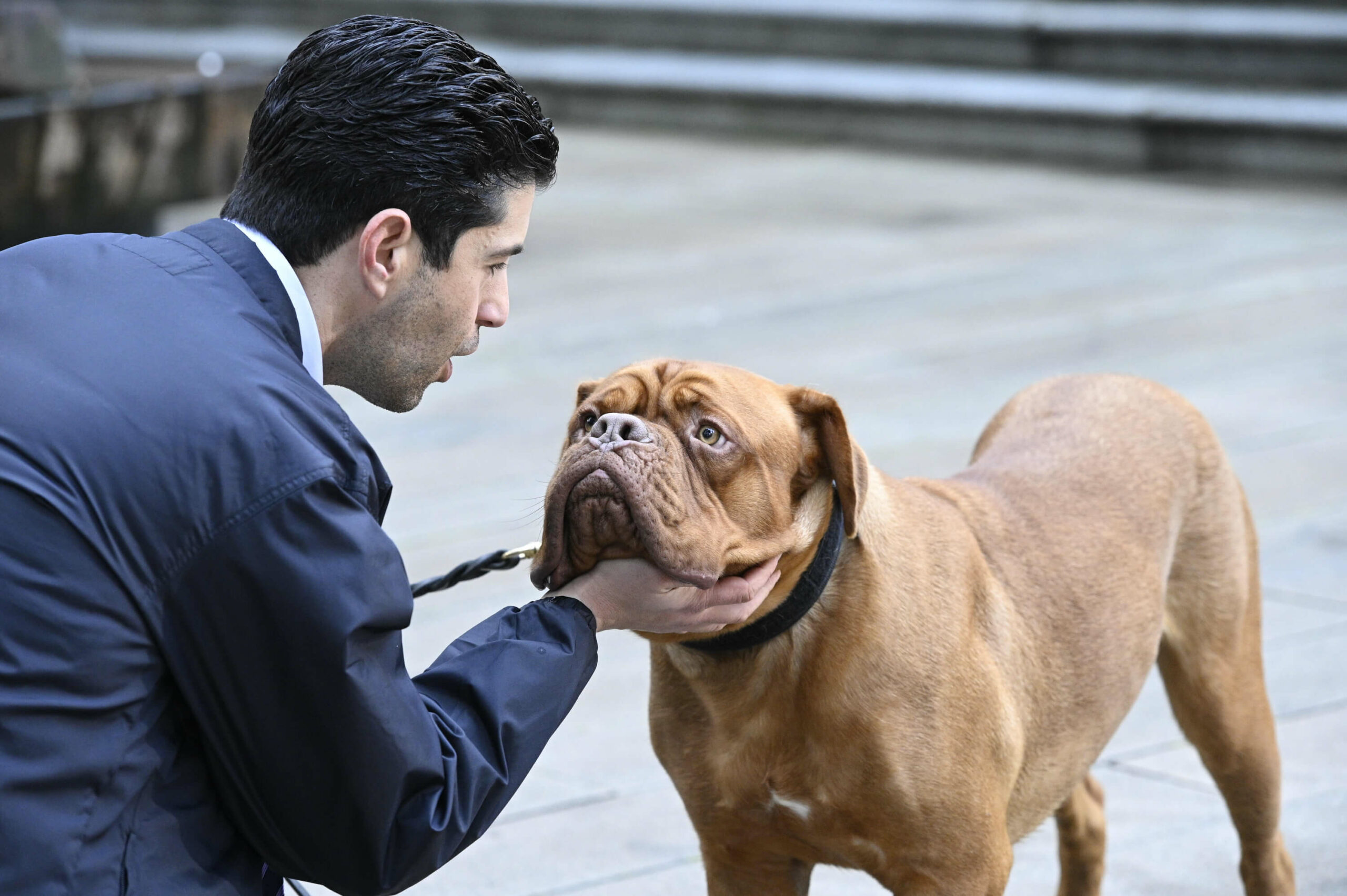 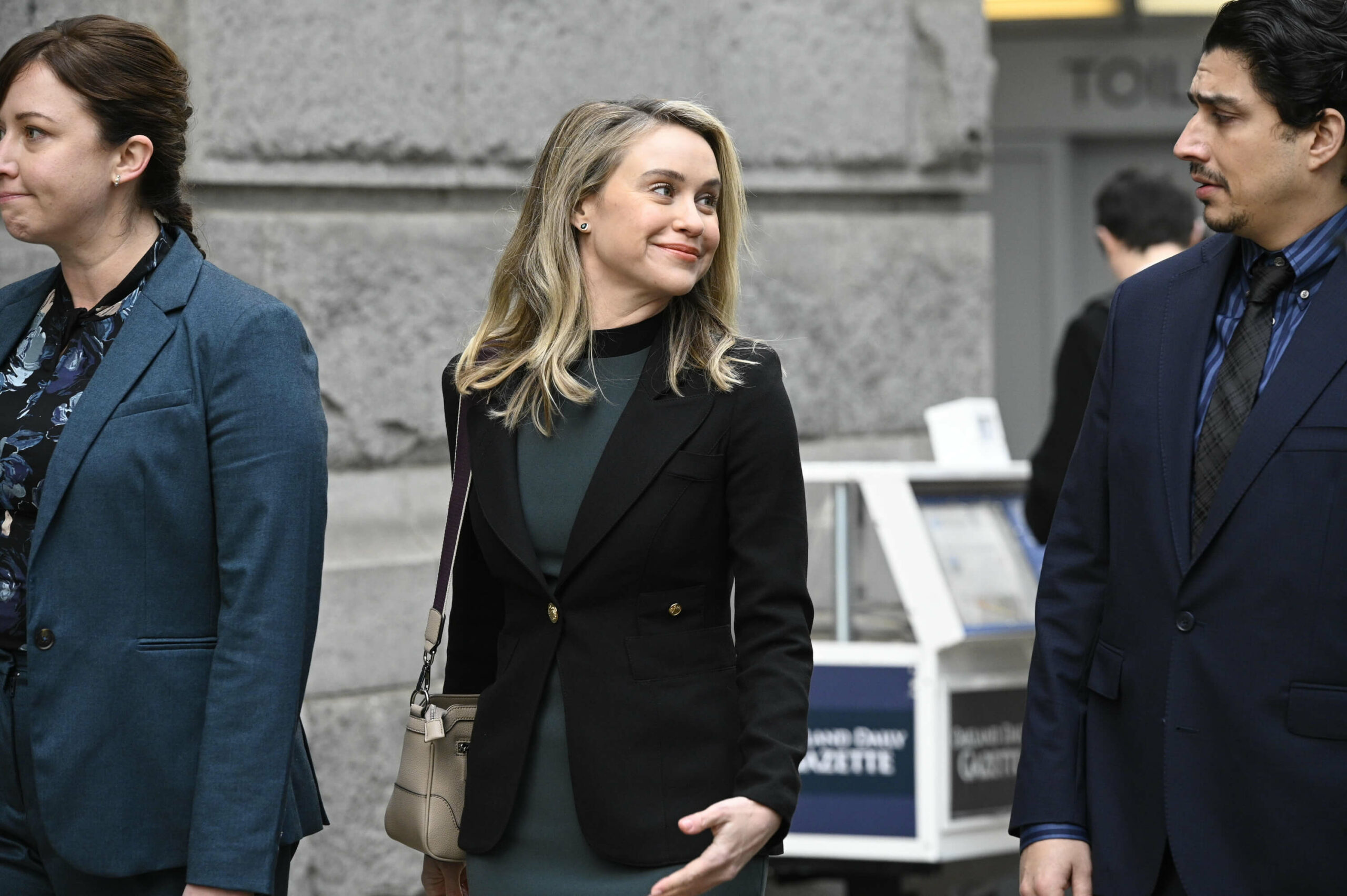 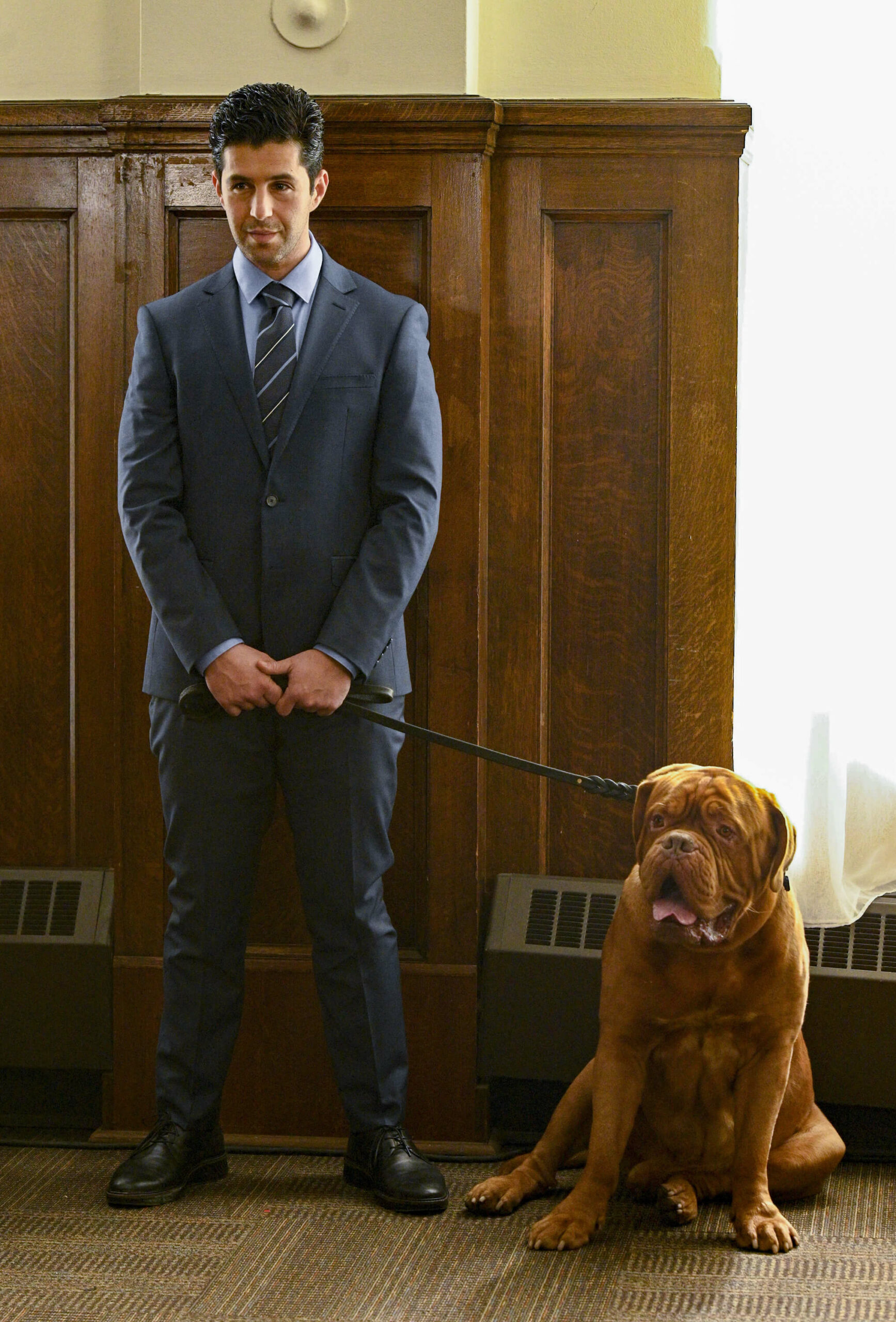 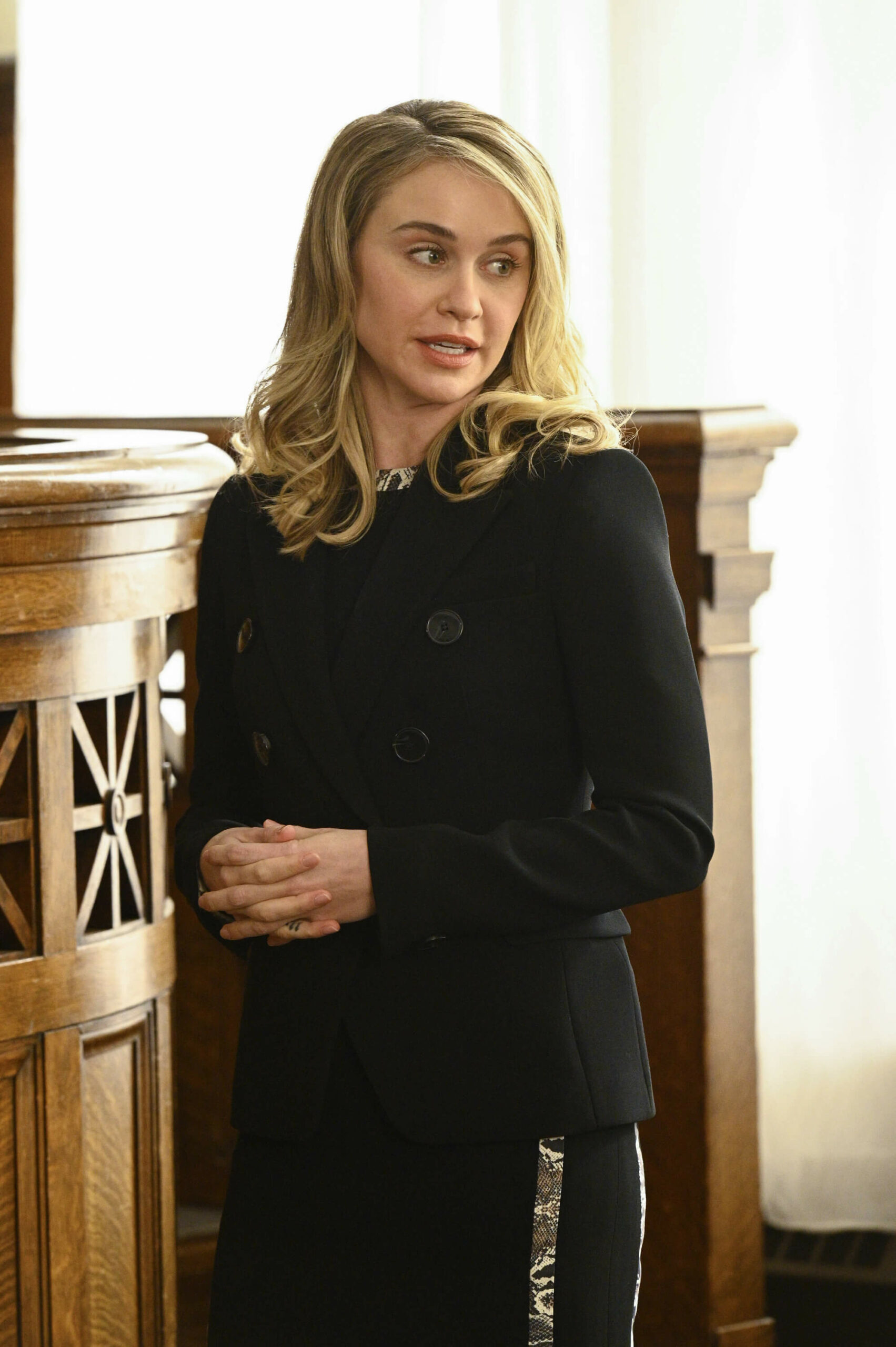 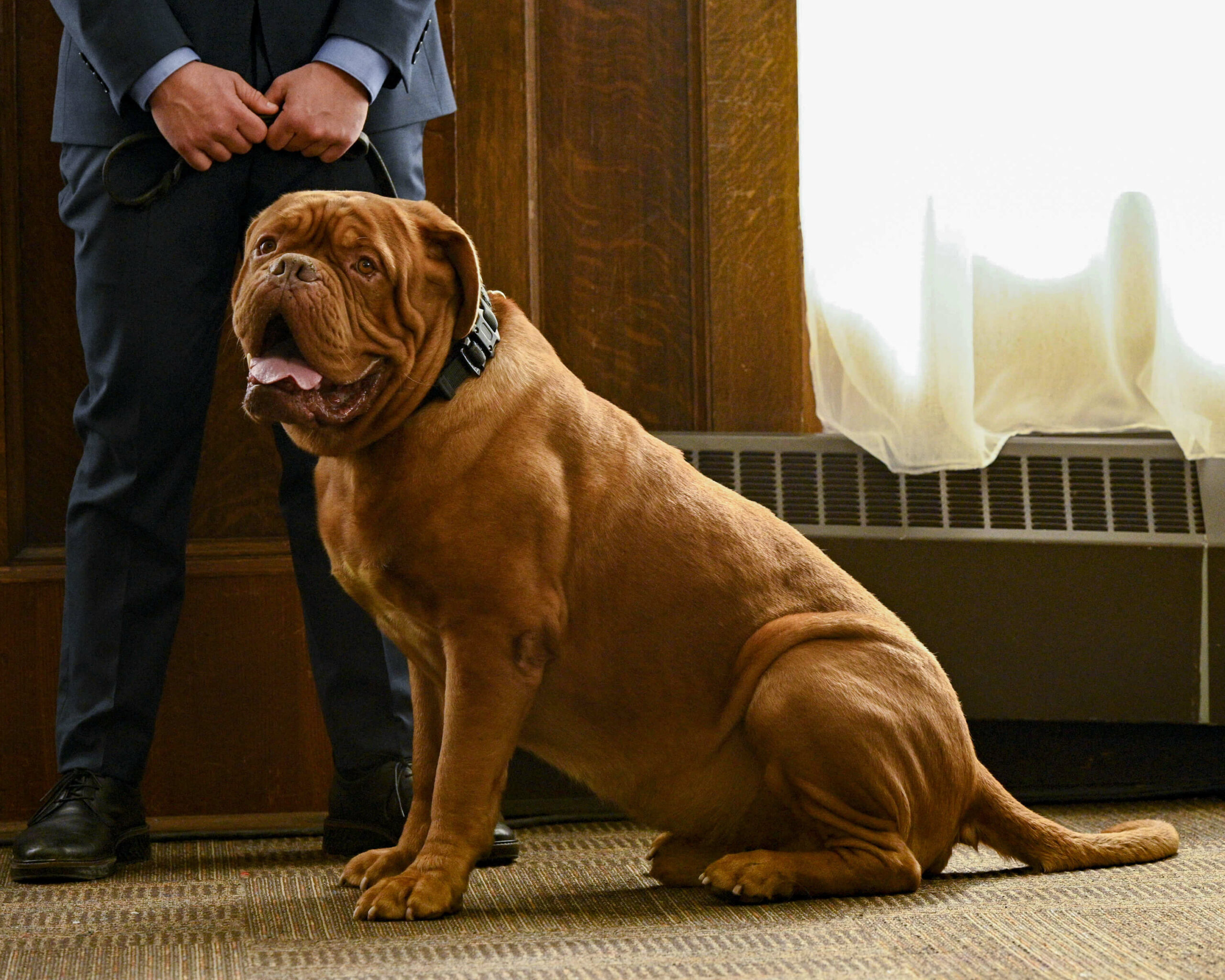