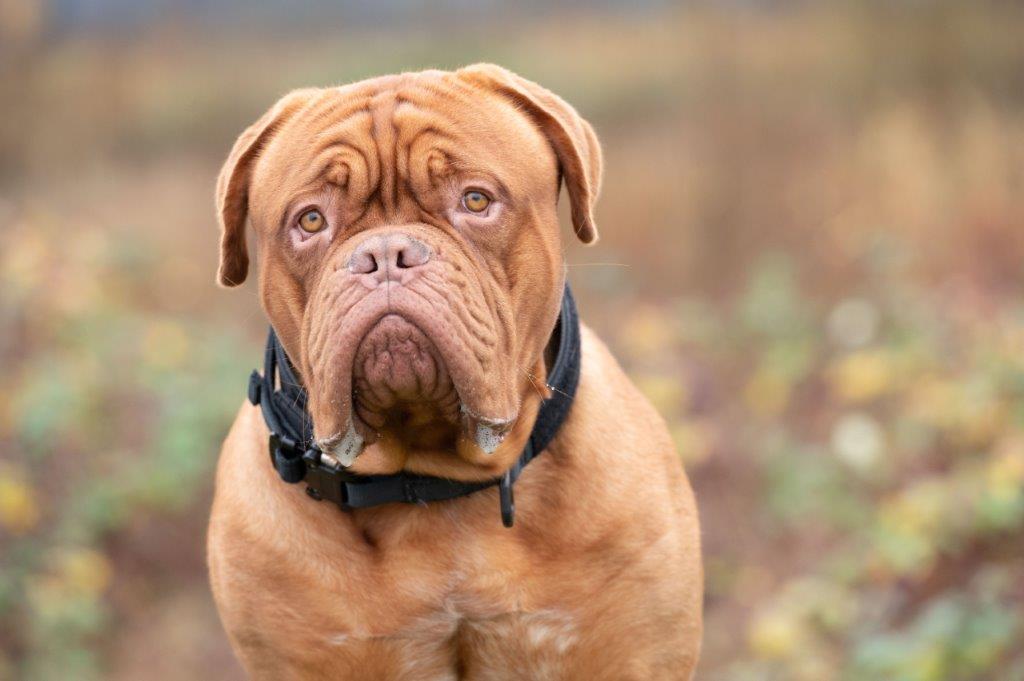 Disney has released some new images and details on the third episode of “Turner & Hooch”, which is coming to Disney+ on Wednesday 3rd August.

This new series is a sequel to the 1989 hit of the same name, which starred Tom Hanks and is available on Disney+ now.   The new series follows an ambitious, buttoned-up US Marshal who inherits a big unruly dog, he soon realizes the dog he didn’t want may be the partner he needs.

Here is the official description for episode 3:

Here are some preview images from the third episode of “Turner & Hooch”: 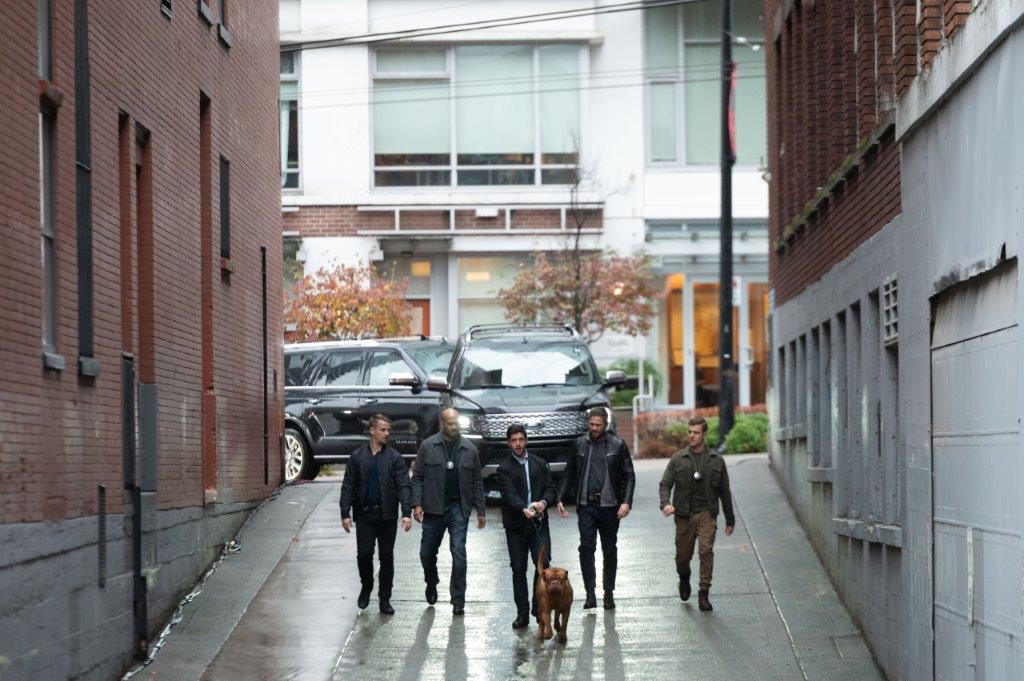 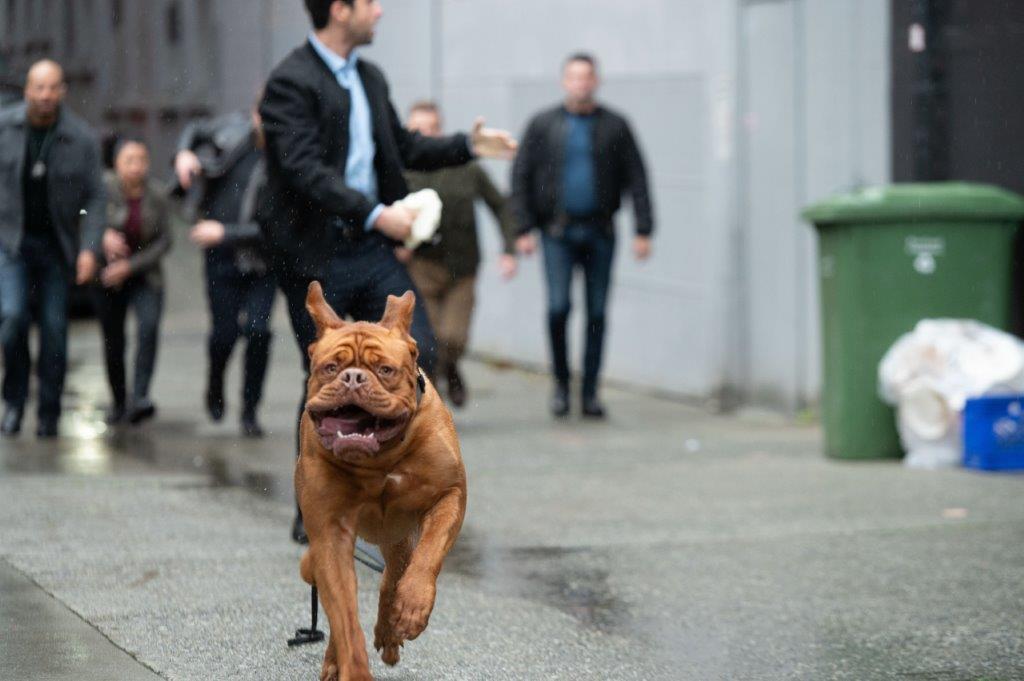 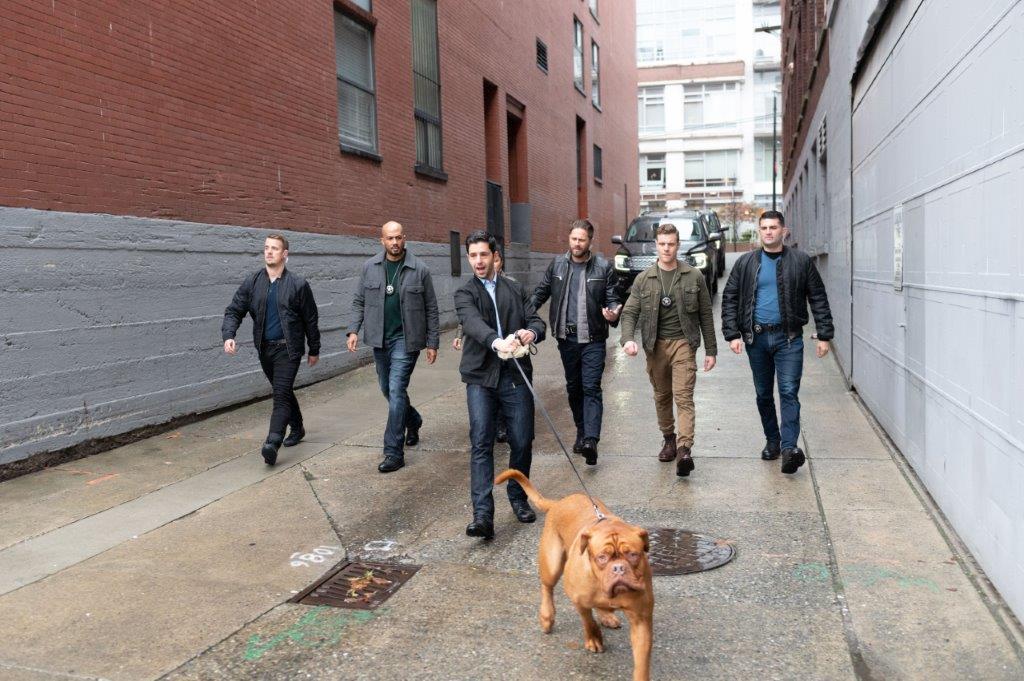 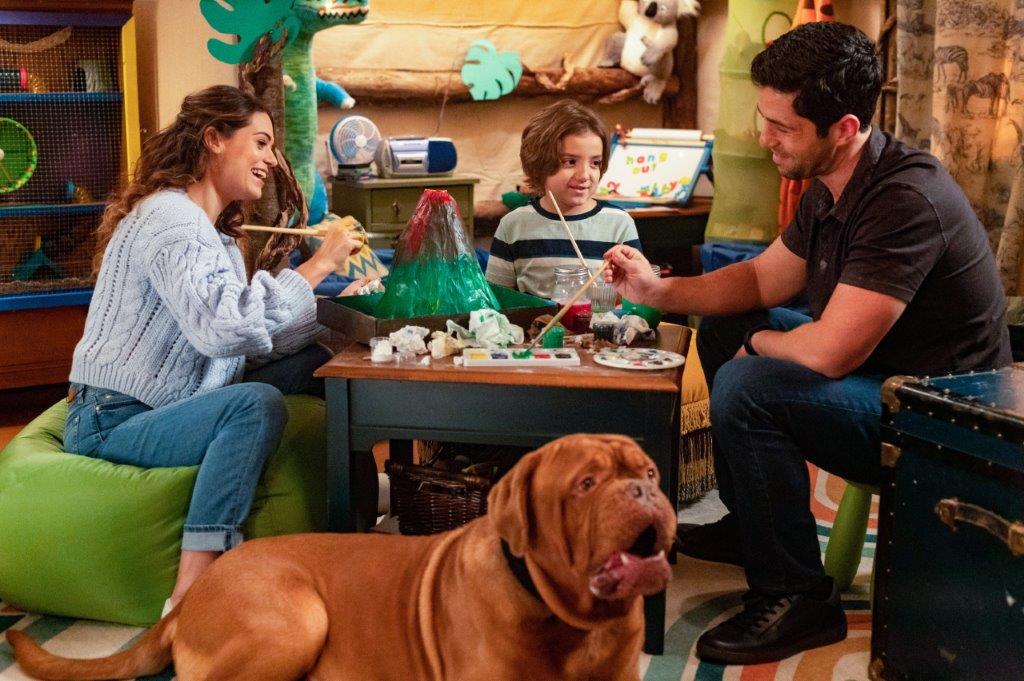 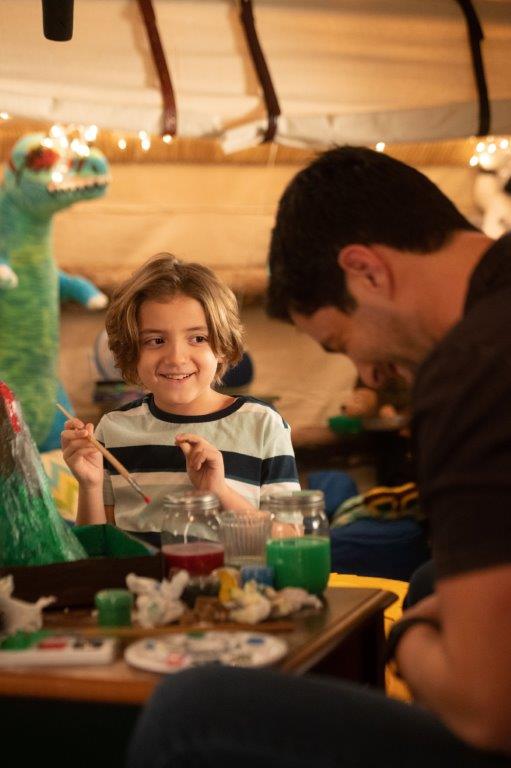 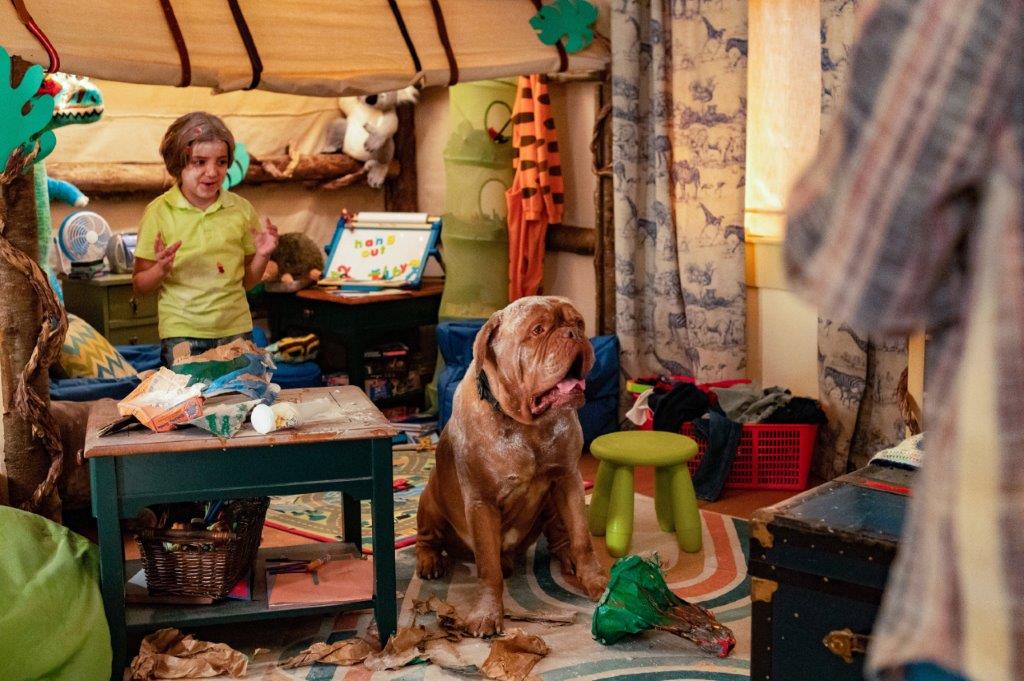 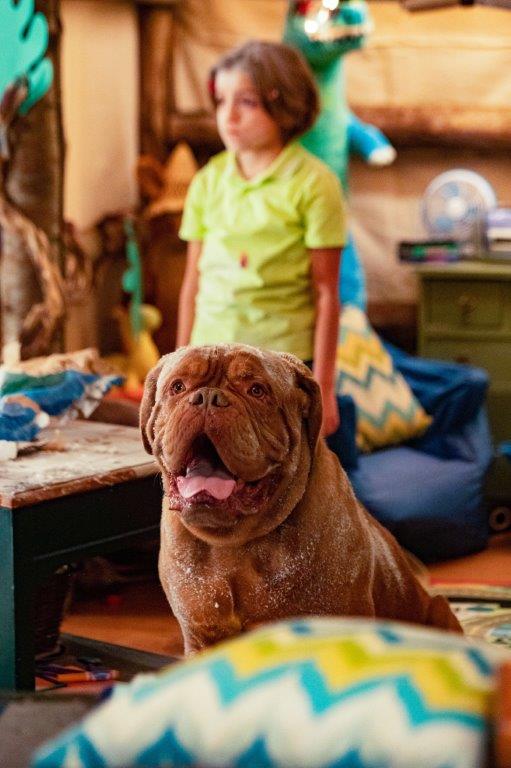 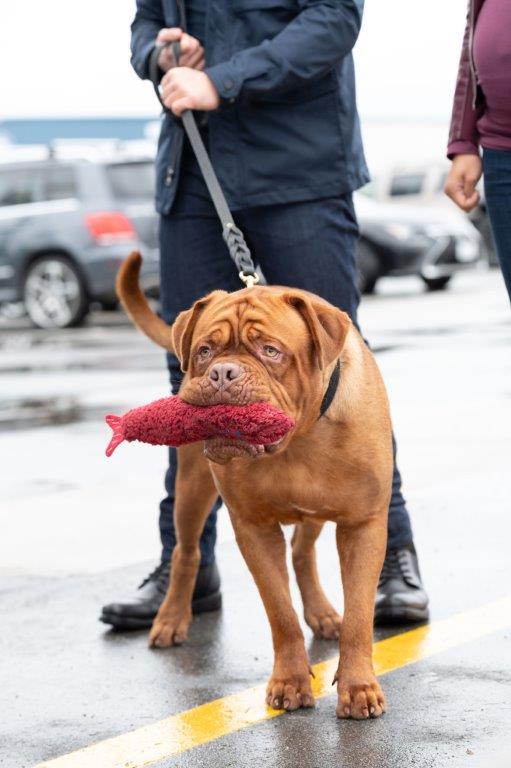 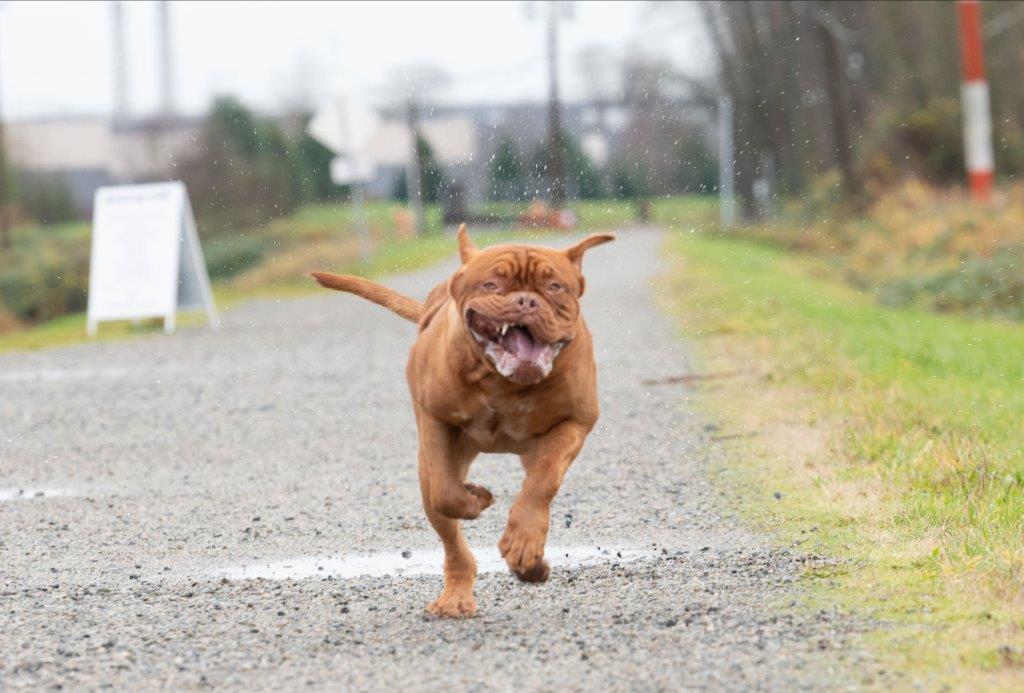 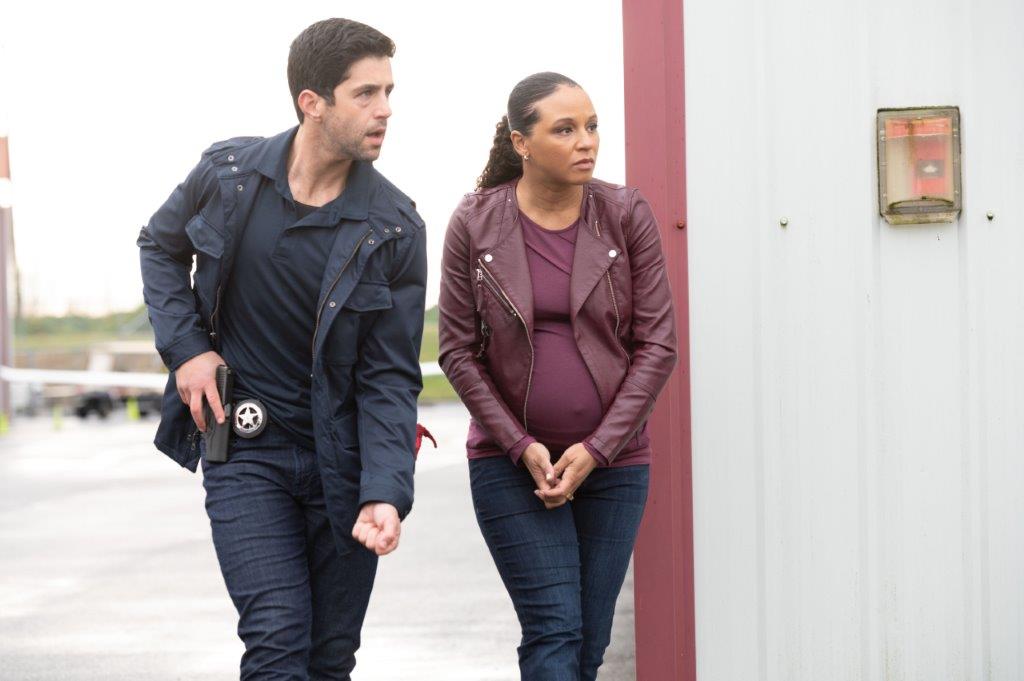 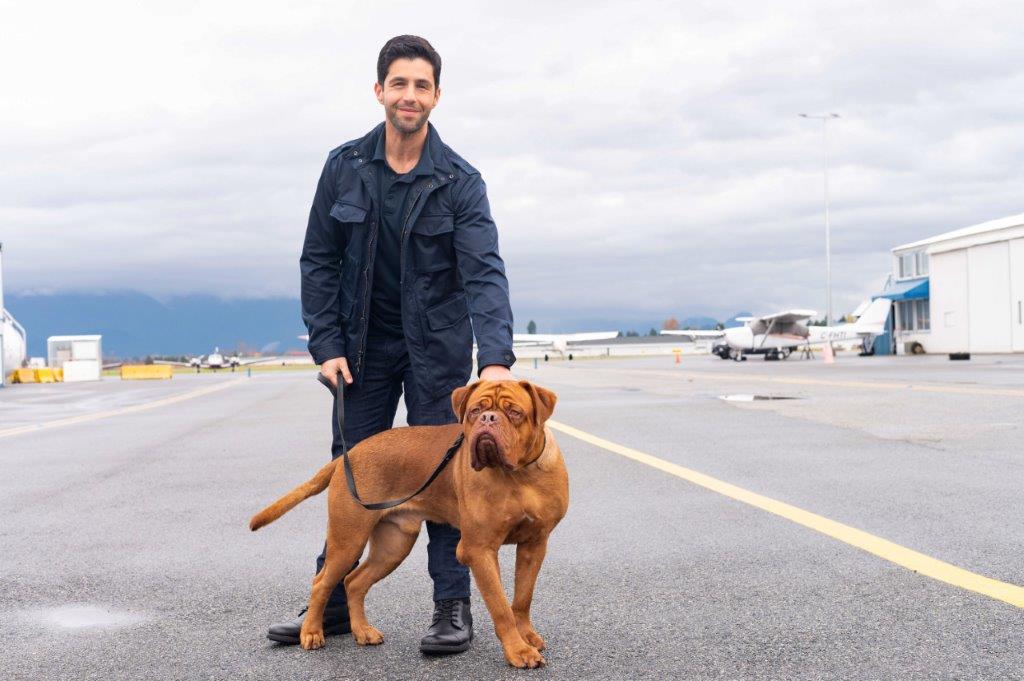 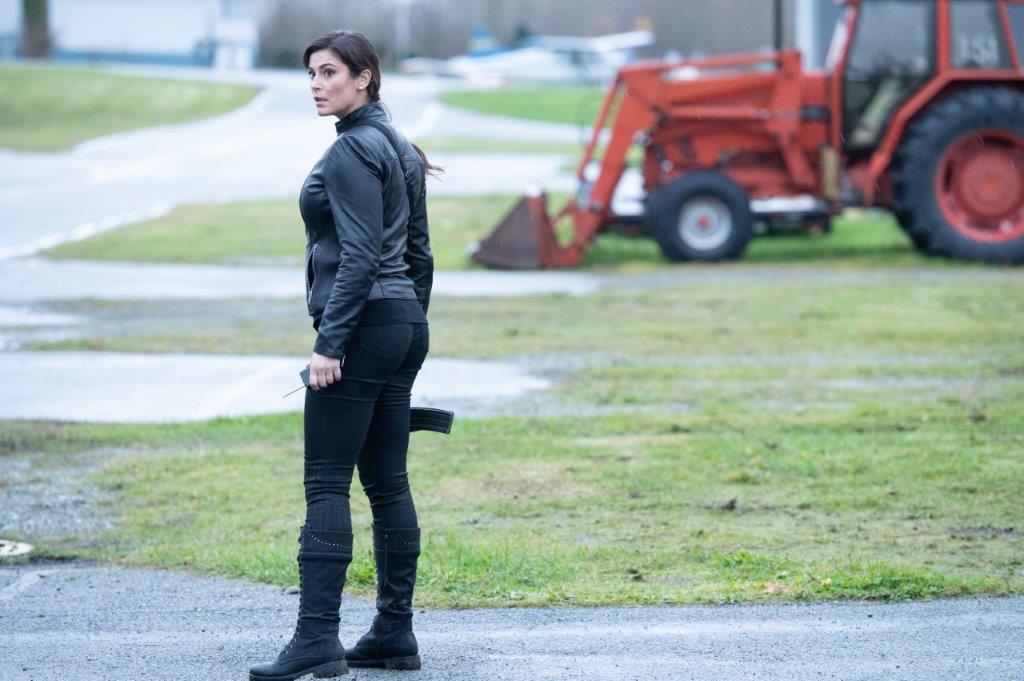 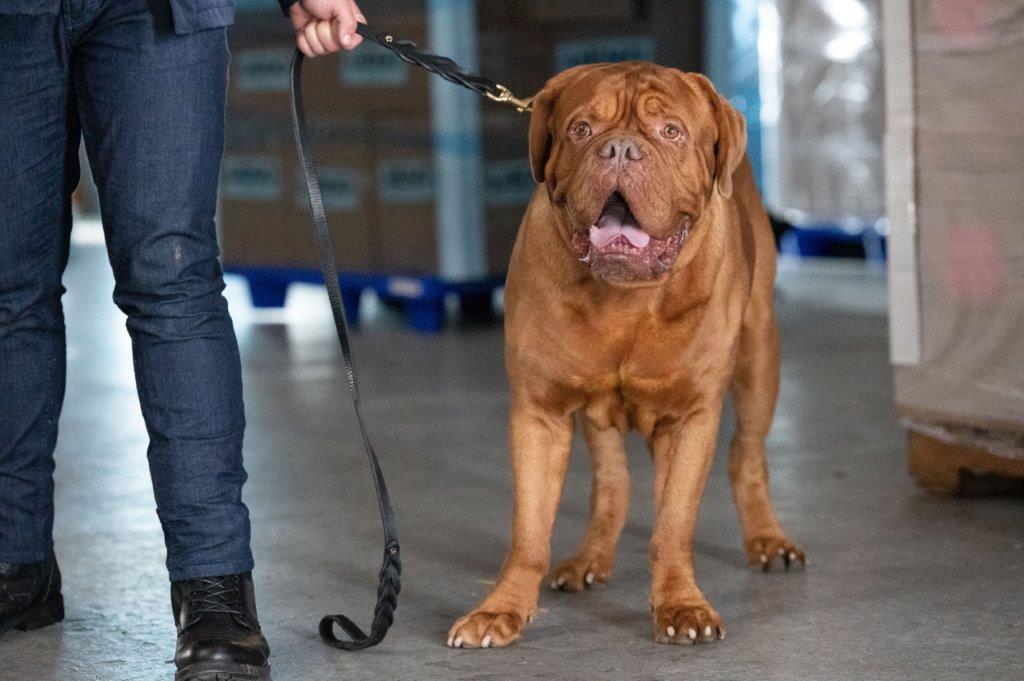 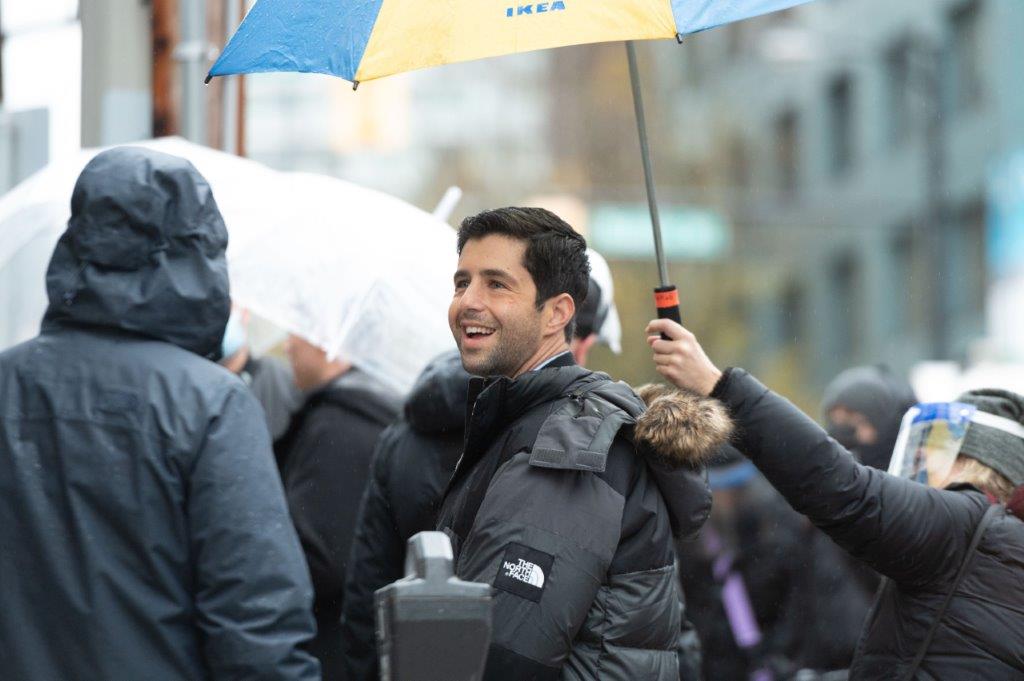 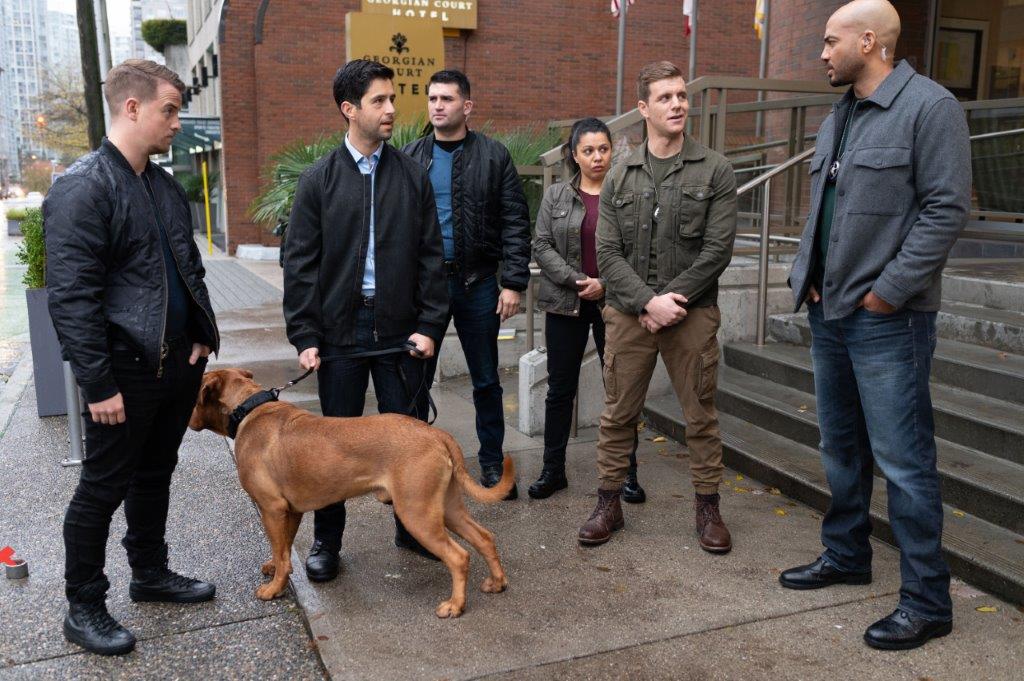 The first two episodes of “Turner  & Hooch” are available on Disney+ now and the third episode will arrive on Disney+ on Wednesday 3rd August.