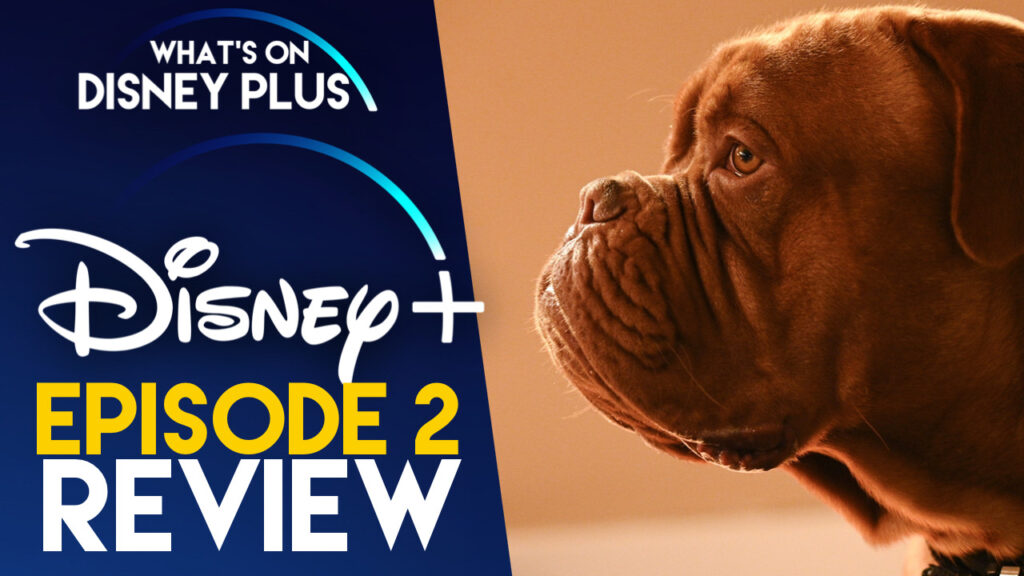 If you enjoyed the first episode of “Turner & Hooch”, where they made a shorter TV version of the original movie, the second episode, is a recreation of “Die Hard”.  And we aren’t talking just a little hint with the name, we are talking, Josh Peck is in a vest, with a machine gun, with his shoes off, trying to stop some Eastern European’s taking over the hotel and kidnapping the Olympic committee.

The main focus of this episode is that Turner & Hooch are assigned to babysit the head of the Olympic committee’s daughter, when she requests them, following a run-in with Hooch early in the episode.   This leads to some fun involving Turner & Hooch taking part in a tea party, which I did have some proper laugh out loud moments with Hooch drinking some tea and slobbering everywhere.

When Scott realises what’s going on, he takes the girl to a safe location and slowly, one by one, starts taking out the bad guys.  There is no subtlety about the recreation of Die Hard, they even slide in a “yippee ki yay” at one point.  But, while it’s just rather odd to see Disney recreating Die Hard, it actually works.  Josh Peck is certainly not convincing as an action hero, but they lean in on that, acknowledging that he isn’t really that type of US Marshall

One of the slightly annoying, but maybe endearing aspects to the show so far, is how the dog trainer, Erica, is so into Scott, setting up any excuse to see him and being super awkward, since Scott hasn’t a clue she’s into him. 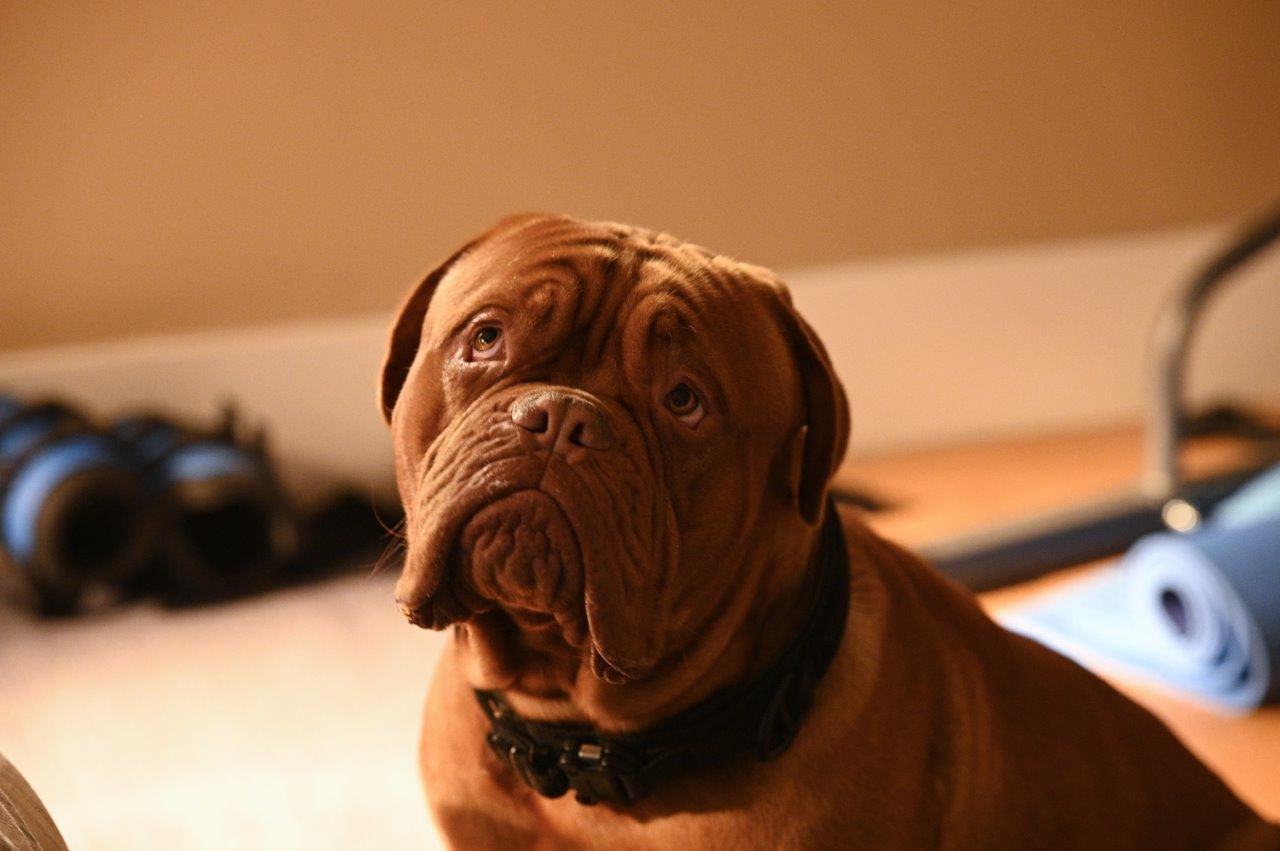 As we saw with the cliffhanger of the debut episode, where Scott’s sister, Laura, wants them to investigate their dad’s (Tom Hanks character in the original film) box of case files, leading to Hooch making a discovery that will set them on the main overarching story for the entire series, did someone kill their dad?  It’s one way of keeping the show connected to the original film.

While I found the episode to be a bit of a farce, it’s actually a lot of fun and I really enjoyed this episode.  It’s great for the whole family, older viewers will enjoy the Die Hard references, while younger audiences won’t be aware of them.  It’s one of the things I think this series is good at, bringing the family together, since there is something for everyone.  It leans a little younger than I was expecting, but so far, I’m digging this show and after two episodes, I can say I’m in. 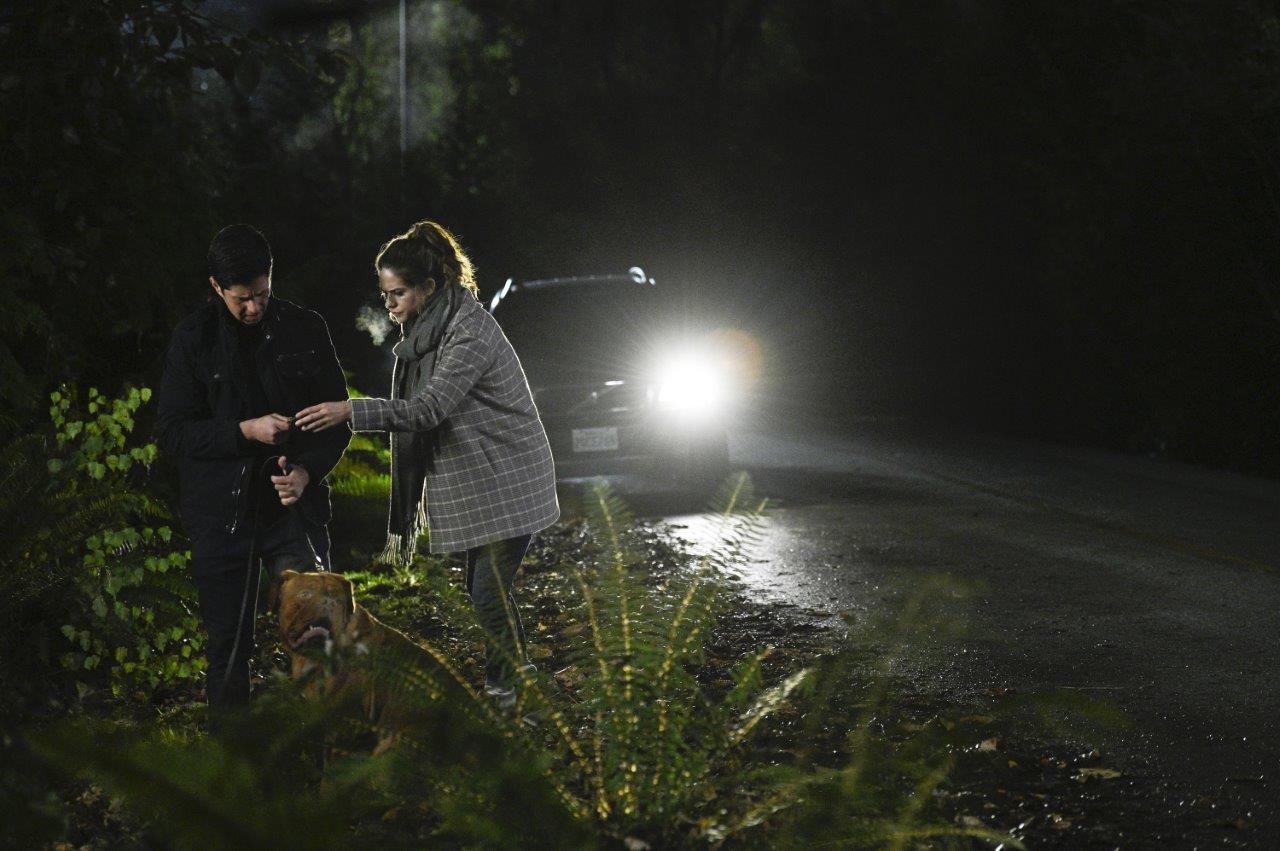 Overall, episode 2 of “Turner & Hooch” is a lot of fun, especially if you’ve seen Die Hard.  But I’m now wondering if every episode is going to be a reenactment of another film, with Hooch saving the day.  It’s not where I thought this series was going to go, it takes the serious aspect of the show away and kinda becomes its own unique genre, spoof with a slobbering dog!

Episode 2 of “Turner & Hooch” is coming to Disney+ on Wednesday 28th July.

Roger has been a Disney fan since he was a kid and this interest has grown over the years. He has visited Disney Parks around the globe and has a vast collection of Disney movies and collectibles. He is the owner of What's On Disney Plus & DisKingdom. Email: Roger@WhatsOnDisneyPlus.com Twitter: Twitter.com/RogPalmerUK Facebook: Facebook.com/rogpalmeruk
View all posts
Tags: review, turner and hooch