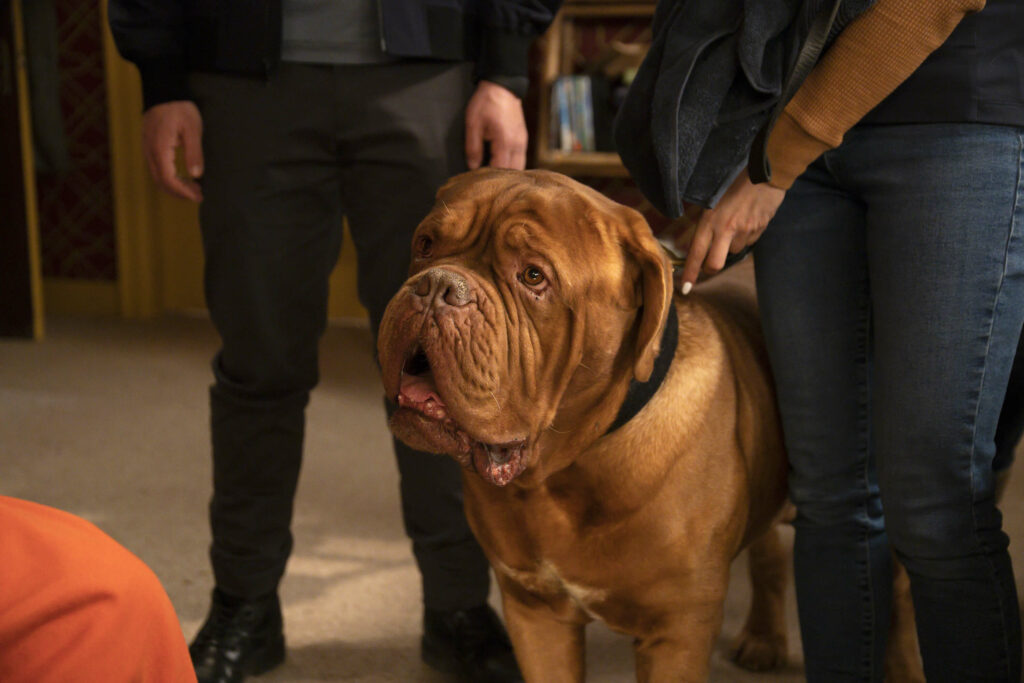 Disney has released some new images from this weeks episode of “Turner & Hooch”, which is coming to Disney+ around the world on Wednesday 22nd September.

In this episode, When Erica’s beloved dog Angel is taken, Scott, Xavier and Jessica must track her down. 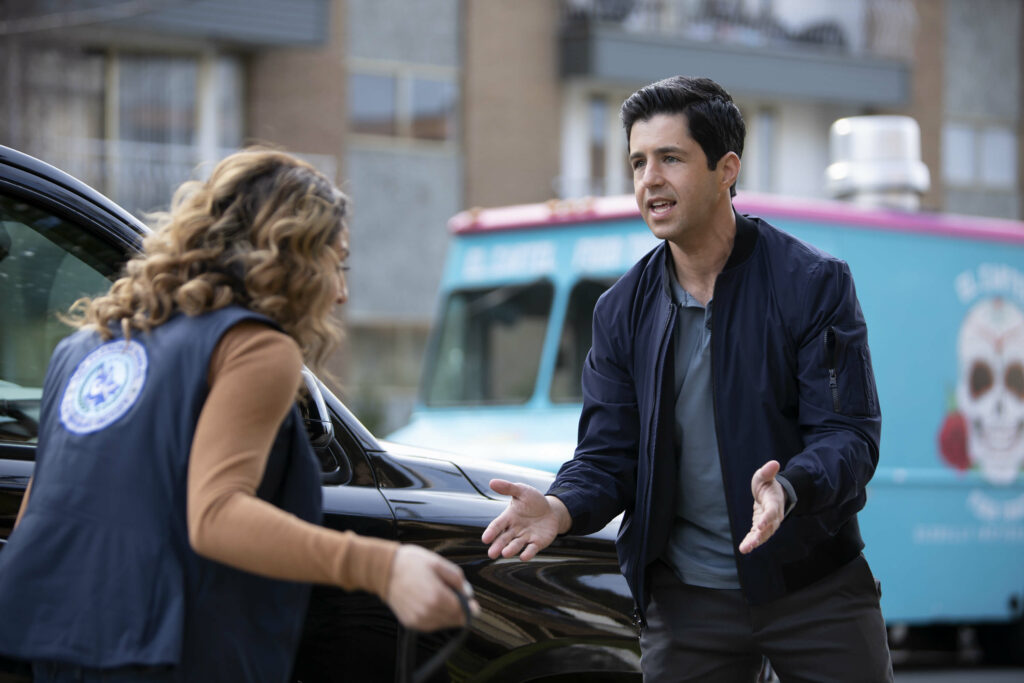 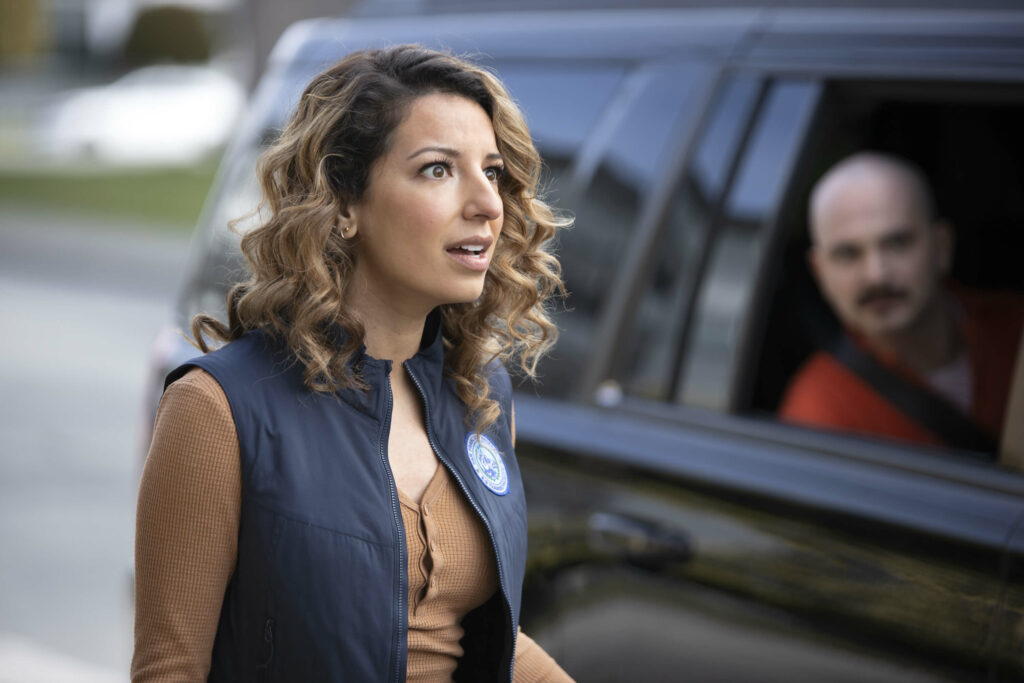 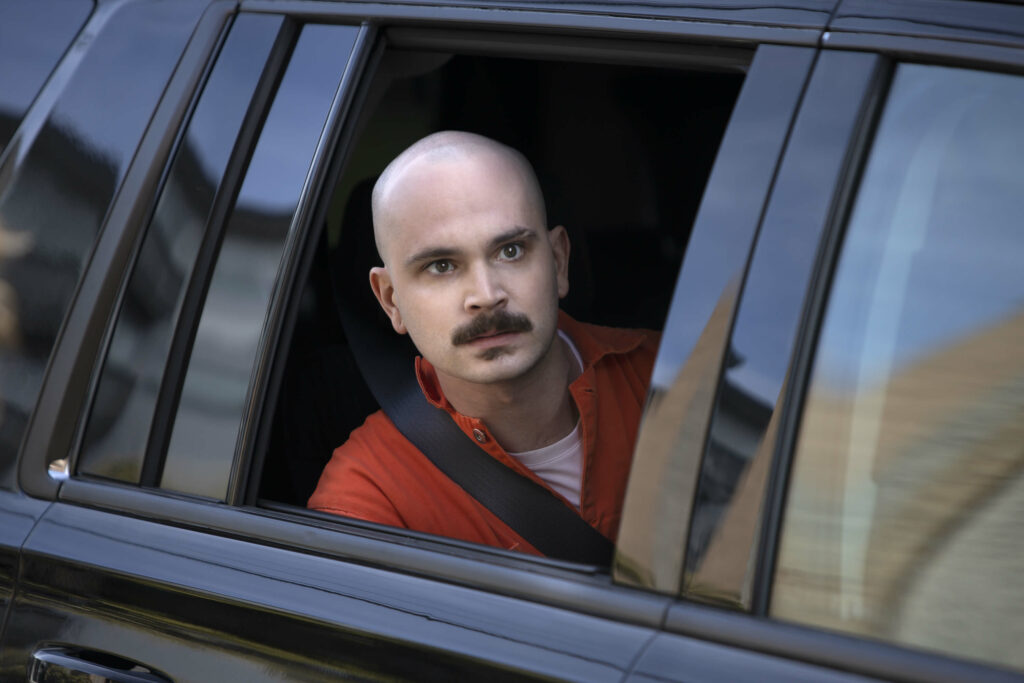 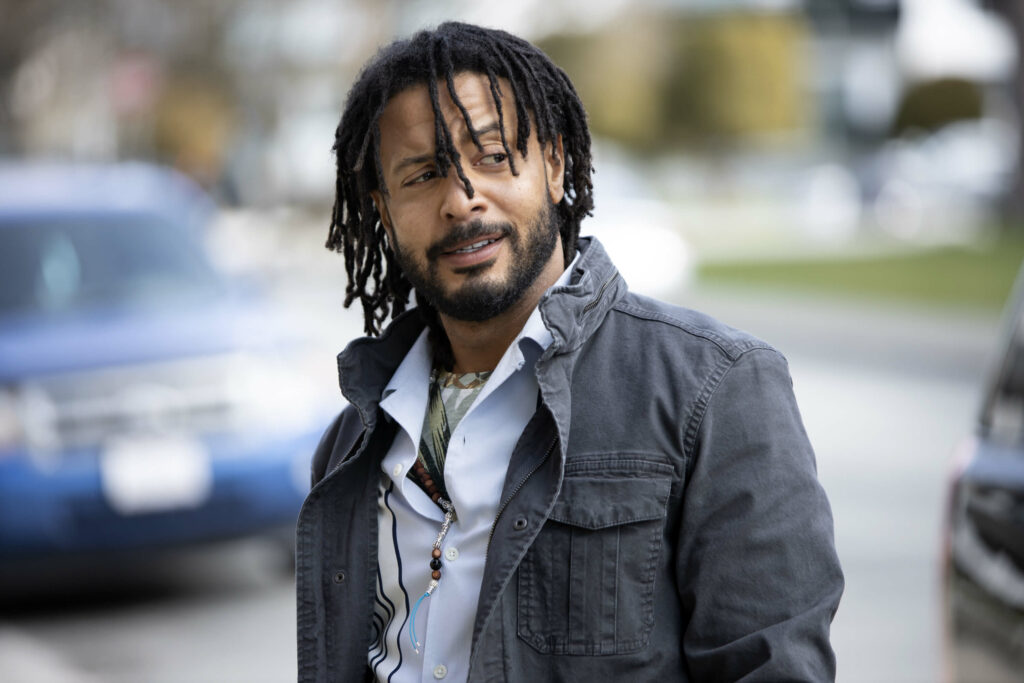 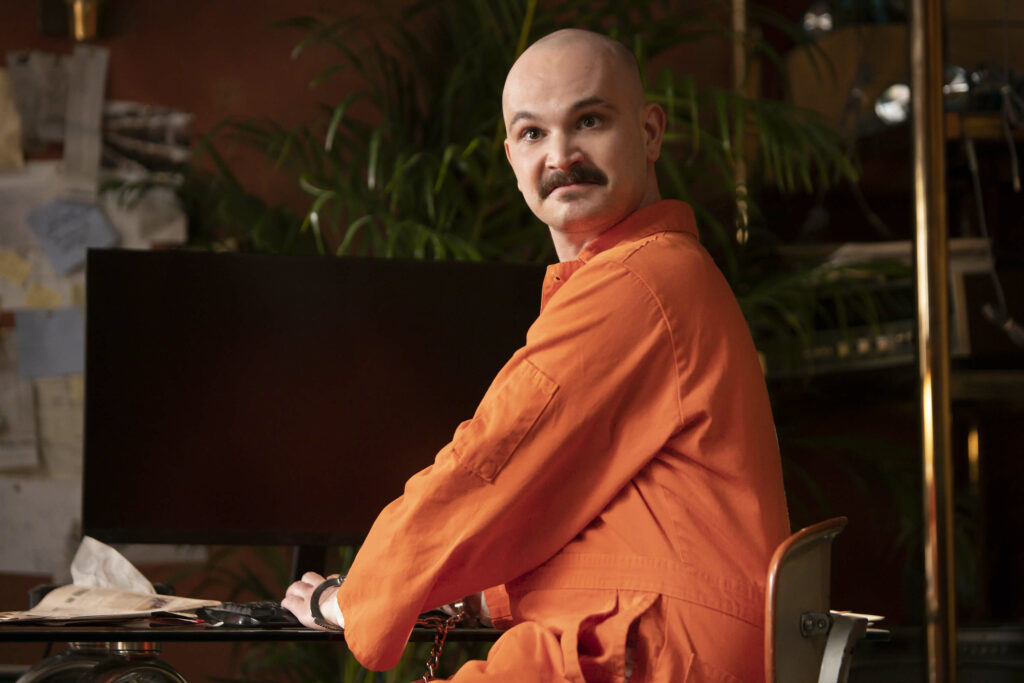 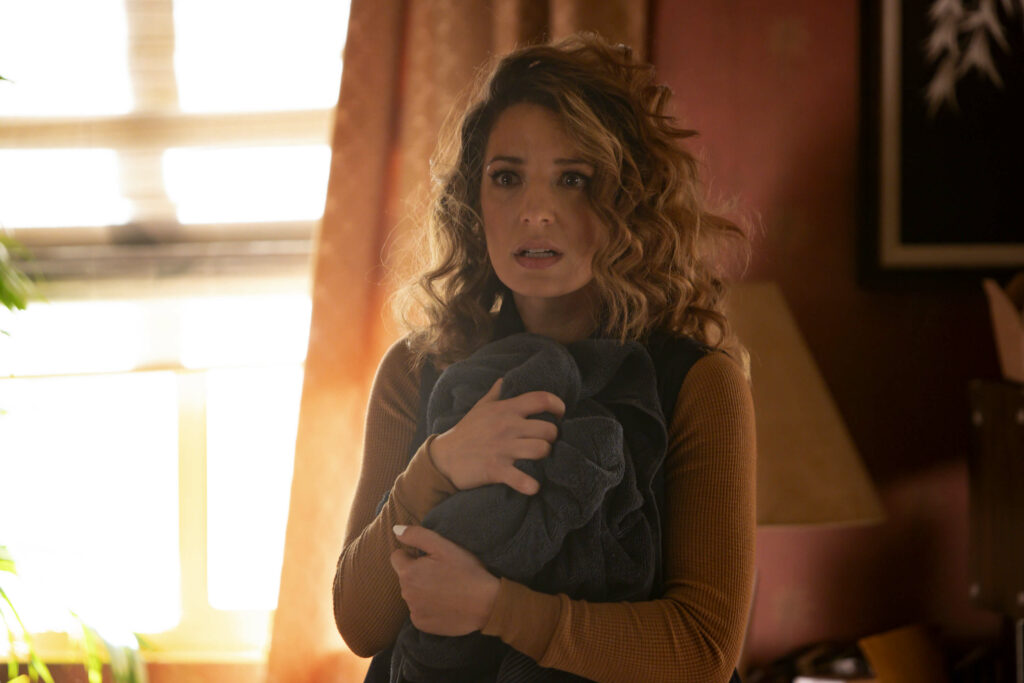 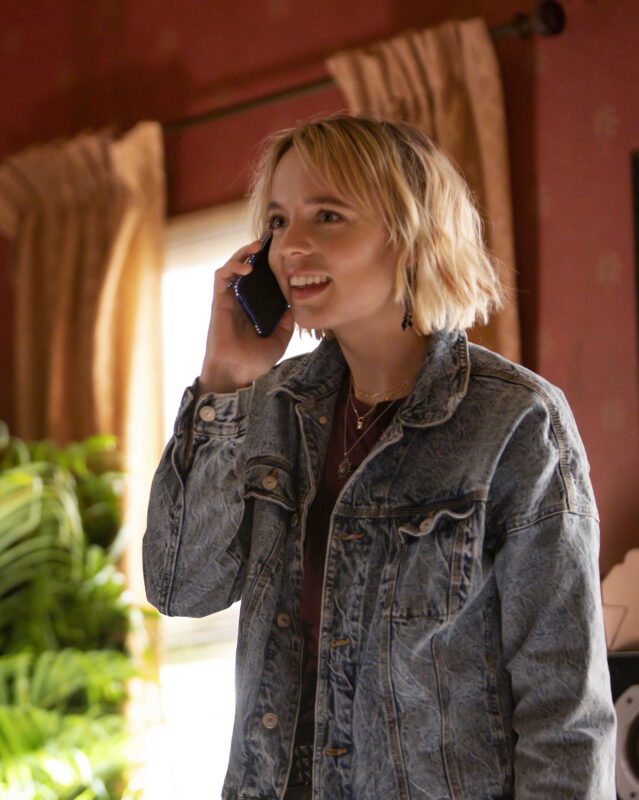 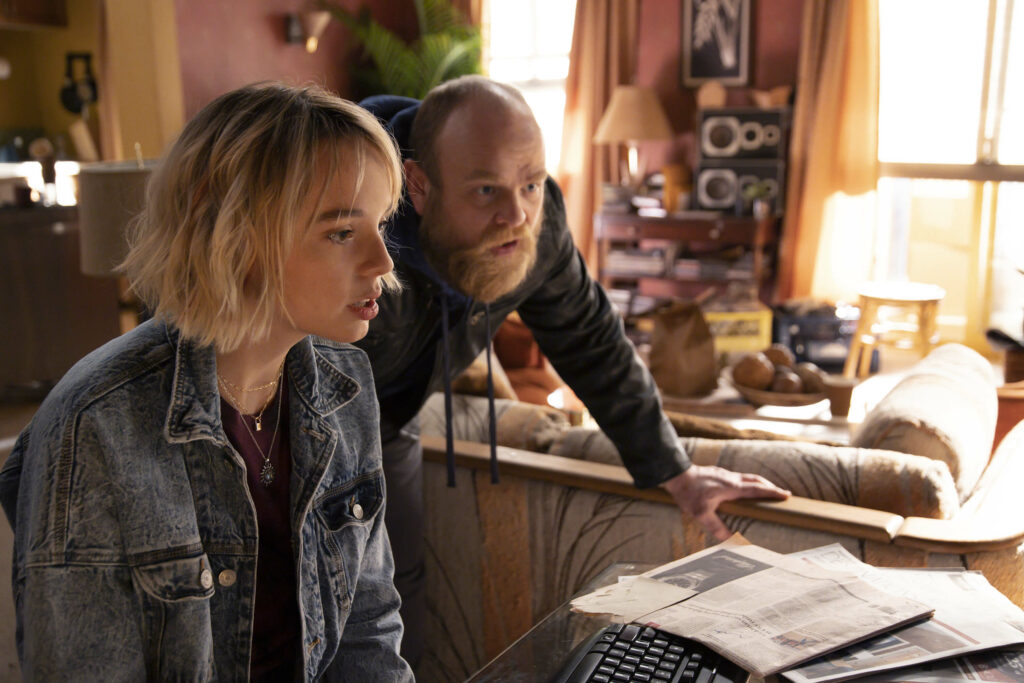 The first nine episodes of “Turner & Hooch” are available on Disney+ and new episodes are released every Wednesday.

Roger has been a Disney fan since he was a kid and this interest has grown over the years. He has visited Disney Parks around the globe and has a vast collection of Disney movies and collectibles. He is the owner of What's On Disney Plus & DisKingdom. Email: Roger@WhatsOnDisneyPlus.com Twitter: Twitter.com/RogPalmerUK Facebook: Facebook.com/rogpalmeruk
View all posts
Tags: disney+ preview, turner and hooch