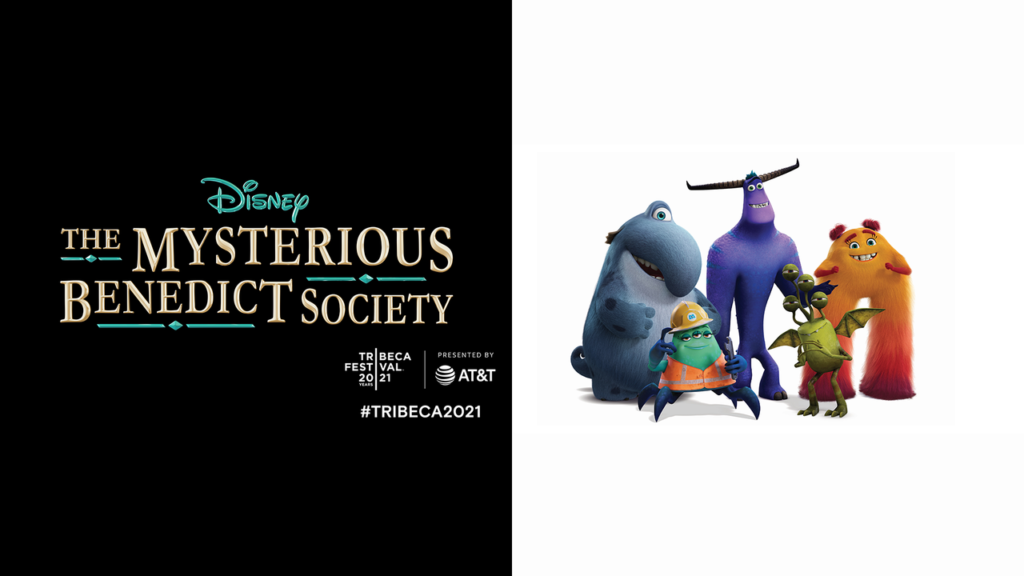 The premieres will be a double feature event and it will be taking place on Sunday, June 20th at 11 am at the Westside Pier in New York.  Tickets will become available on the 10th May.

The Tribeca Festival, presented by AT&T, brings artists and diverse audiences together to celebrate storytelling in all its forms, including film, TV, VR, gaming, music, and online work. With strong roots in independent film, Tribeca is a platform for creative expression and immersive entertainment. Tribeca champions emerging and established voices; discovers award-winning filmmakers and creators; curates innovative experiences; and introduces new technology and ideas through premieres, exhibitions, talks, and live performances.

The Festival was founded by Robert De Niro, Jane Rosenthal, and Craig Hatkoff in 2001 to spur the economic and cultural revitalization of lower Manhattan following the attacks on the World Trade Center. Tribeca will celebrate its 20th year June 9 – 20, 2021.  www.tribecafilm.com/festival

Placed undercover at a boarding school, a group of orphans (Mystic Inscho, Seth B. Carr, Emmy DeOliveira, and Marta Kessler) must foil a nefarious plot with global ramifications while creating a new sort of family along the way.

Monsters at Work tells the story of Tylor Tuskmon (Ben Feldman) and his dream to become a Jokester, as well as his misadventures with MIFT, the crew that keeps Monsters, Inc. running. 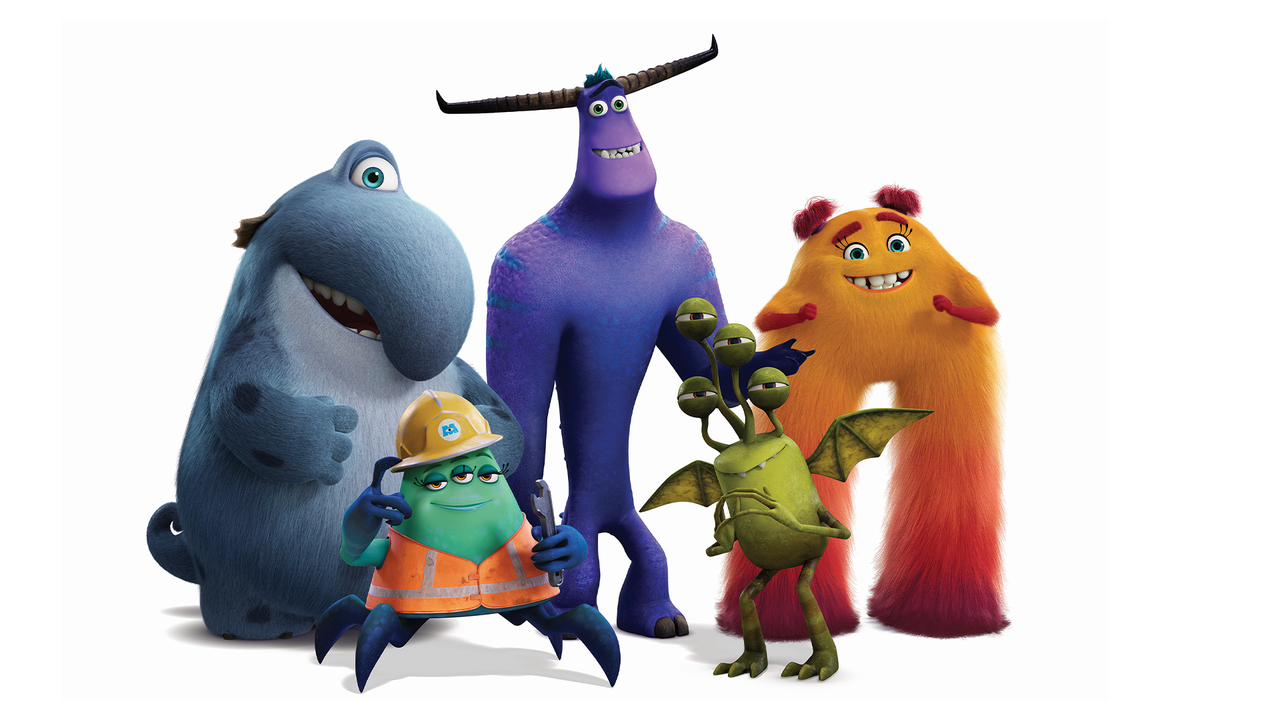 Are you looking forward to seeing these two new Disney+ Originals?

Roger has been a Disney fan since he was a kid and this interest has grown over the years. He has visited Disney Parks around the globe and has a vast collection of Disney movies and collectibles. He is the owner of What's On Disney Plus & DisKingdom. Email: Roger@WhatsOnDisneyPlus.com Twitter: Twitter.com/RogPalmerUK Facebook: Facebook.com/rogpalmeruk
View all posts
Tags: “The Mysterious Benedict Society, Monsters At Work