During last year’s Investor Day event, Disney announced it was developing a new film for Disney+ about NBA star Chris Paul and now some new details have been revealed by Deadline, which is now called “61”.

This new film is based on the NBA superstar’s moving story of family, legacy and destiny that helped make him who he is today.

“61” is going to be written by Tori Sampson, who has previously worked on Showtime’s “Three Women” and  “Solos”. She also took to social media to confirm the news. 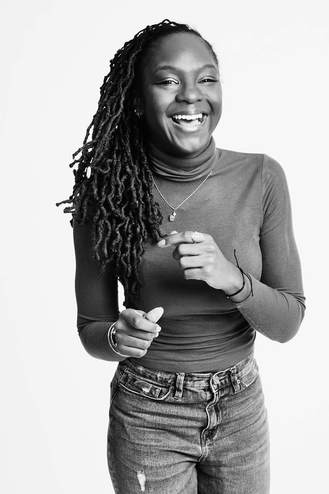 Chris Paul and his brother CJ are producing the film for Disney+, however, no director or talent have yet become attached to the project. So it’s still a while off-hitting out screens.

Disney+ has a number of projects involving Basketball in development including the second season of “Big Shot” and a biopic about Giannis Antetokounmpo called “Greek Freak”.

Roger has been a Disney fan since he was a kid and this interest has grown over the years. He has visited Disney Parks around the globe and has a vast collection of Disney movies and collectibles. He is the owner of What's On Disney Plus & DisKingdom. Email: Roger@WhatsOnDisneyPlus.com Twitter: Twitter.com/RogPalmerUK Facebook: Facebook.com/rogpalmeruk
View all posts
Tags: 61