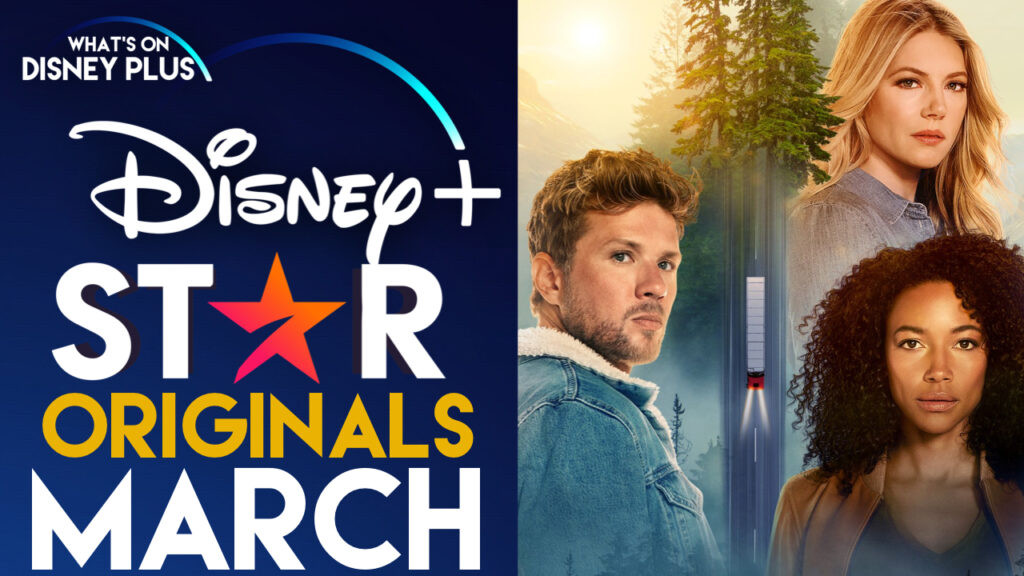 Each month, I’ll be bringing you my list of the best “Star Originals” that can only be found on Disney+ internationally.  These “Star Originals” come from Disney’s television studios including ABC Signature, FX, 20th Television, Freeform and Searchlight TV.

Unlike Disney+ Originals, there are some regional differences in the availability of some of the “Star Originals”, because of existing streaming contracts in place before Star was added to Disney+.  Over time, the list of “Star Originals” will continue to grow (as will this list) since Disney is planning on adding over 35 of them within the first year and Disney+ will be the home of all new shows from studios like ABC and FX.

Here is the “What’s On Disney Plus” Top Disney+ Originals for March 2021:

A Silicon Valley pioneer discovers that one of his own creations – a powerful A.I. – might spell global catastrophe, and teams up with a cybercrime agent to fight a villain unlike anything we’ve ever seen – one whose greatest weapon against us is ourselves. Unfortunately, this is another series that was cancelled so quickly that it instantly becomes a show to be wary of. However, I’ve watched the first couple of episodes and have been really enjoying the story of how your smart devices are out to take over! It’s a bit scary and worth taking the time to check out.

This Marvel live-action series tells the story of Daimon and Ana Helstrom, who are the son and daughter of a mysterious and powerful serial killer; the siblings have a complicated dynamic as they track down the terrorizing worst of humanity. Due to this series being cancelled before it had even been released, since it was the last live-action Marvel TV series not being created by Marvel Studios, I had written this show off before I had even seen it, which was a mistake. It’s dark and gritty. It reminds me more like “Lucifer” or “Constantine”, in that they stand out on their own. It’s worth checking out an episode or two to see if you want to invest in the time in this one season.

“Love, Victor” is set in the world of the groundbreaking movie, “Love, Simon,” which was inspired by Becky Albertalli’s acclaimed young adult novel, “Simon vs. the Homo Sapiens Agenda,” about a closeted gay teenager who is forced to come out after being blackmailed. The series stars Michael Cimino as Victor, who, like Simon, is on his own journey of self-discovery. Facing challenges at home, navigating the ups and downs of a new high school and exploring his sexual orientation, Victor reaches out to Simon when things become too difficult. I’ve been really enjoying this High School drama series, its got plenty of stereotypical high school moments but the subject matter is what makes this one stand out.

A family of aliens from a better world must take refuge in middle America, and they disagree on whether Earth is awful or awesome. Watching this adult animated comedy on Disney+ still feels a bit wrong as its extremely crude and violent, but I’ve been loving catching up with the Aliens each week! If you enjoy other adult animated series like “South Park” or “Family Guy”, give this one a go!

The series is about private detectives Cassie Dewell and Cody Hoyt, who join forces with Cody’s estranged wife and ex-cop, Jenny Hoyt, to search for two sisters who have been kidnapped by a truck driver on a remote highway in Montana. When they discover that these are not the only girls who have disappeared in the area, they must race against the clock to stop the killer before another woman is taken. Based on the series of books by C.J. Box, the series stars Katheryn Winnick, Kylie Bunbury and Ryan Phillippe. Big Sky has quickly become must-watch TV in my household and we’ve been loving each episode, with us instantly wanting to go into the next episode, but unfortunately, we’ve got to wait another week for a new episode. If you enjoy a good crime drama, with some really nasty villains, this one is for you.

Note – This isn’t available as a “Star Original” in Canada.

What is your favourite “Star Original” so far?

Roger has been a Disney fan since he was a kid and this interest has grown over the years. He has visited Disney Parks around the globe and has a vast collection of Disney movies and collectibles. He is the owner of What's On Disney Plus & DisKingdom. Email: Roger@WhatsOnDisneyPlus.com Twitter: Twitter.com/RogPalmerUK Facebook: Facebook.com/rogpalmeruk
View all posts
Tags: star originals, top 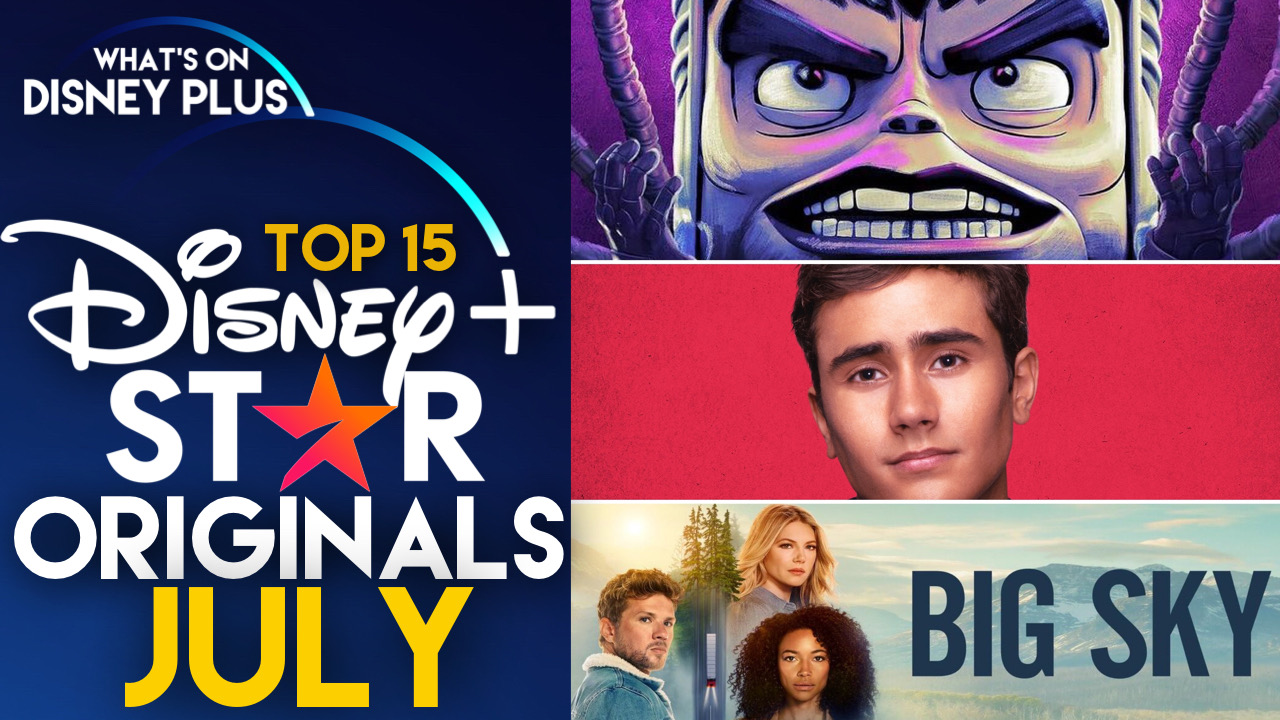 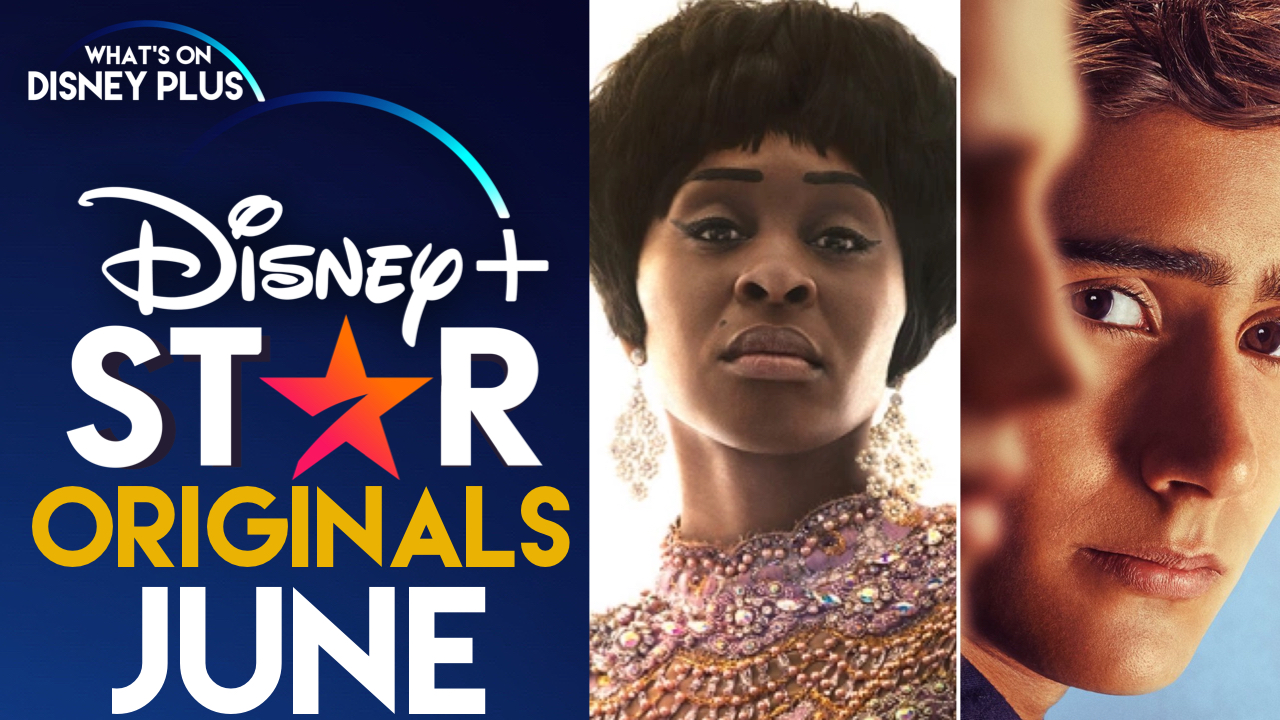 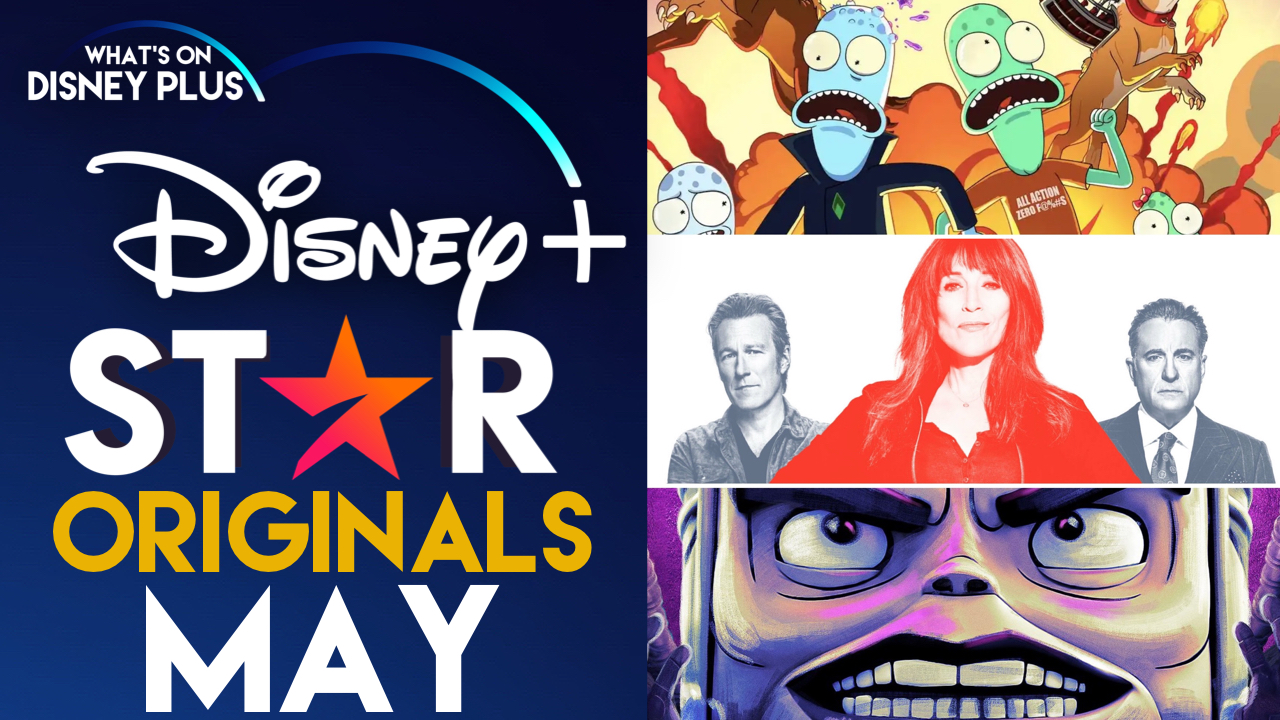