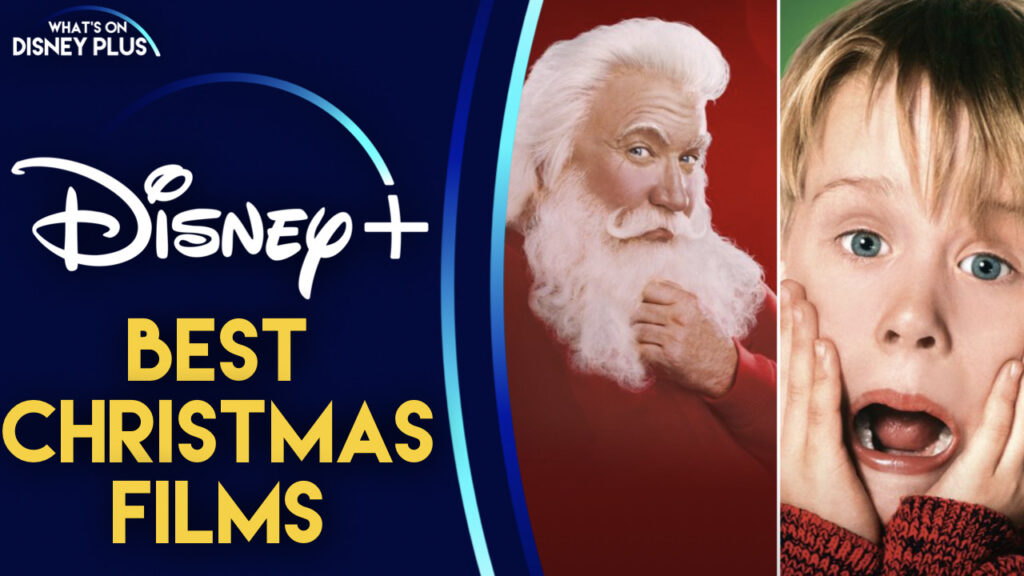 The holiday season is upon us and as we count down to Christmas, Disney has a huge collection of holiday-themed movies available on Disney+. So if you’re looking for something “Christmas” themed to watch on Disney+, check out the top 20 best movies on Disney+, though in no particular order!

I know some of you might be thinking, Iron Man 3 isn’t very Christmasy, but the events of the movie take place on Christmas Eve and I personally like adding something a little less fluffy to my festive viewing to mix things up. The story sees Tony Stark’s world torn apart by a formidable terrorist called the Mandarin, he starts an odyssey of rebuilding and retribution.

Beauty and the Beast: Enchanted Christmas

One of the great things about Disney+ is the huge back catalogue of movies, that you might not instantly think of. This was originally released straight to video in the ’90s, so you might not have seen it. Belle prepares the castle for Christmas against Beast’s wishes, trying to bring him happiness for the season… 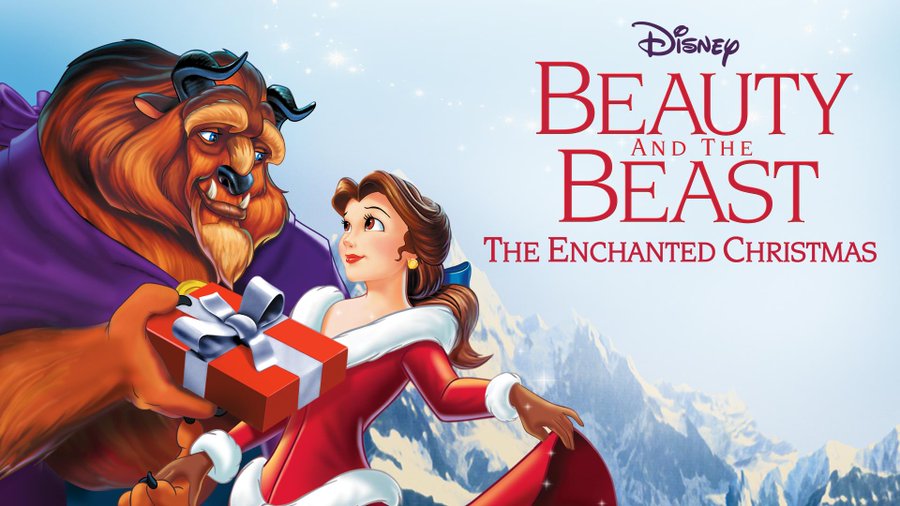 One of my all-time favourite Christmas movies sees Tim Allen play Scott Calvin who is just an ordinary man, who accidentally causes Santa Claus to fall from his roof on Christmas Eve and is knocked unconscious. When he and his young son finish Santa’s trip and deliveries, they go to the North Pole, where Scott learns he must become the new Santa and convince those he loves that he is indeed, Father Christmas. There are 2 other sequels to check out on Disney+ if you enjoy this one. 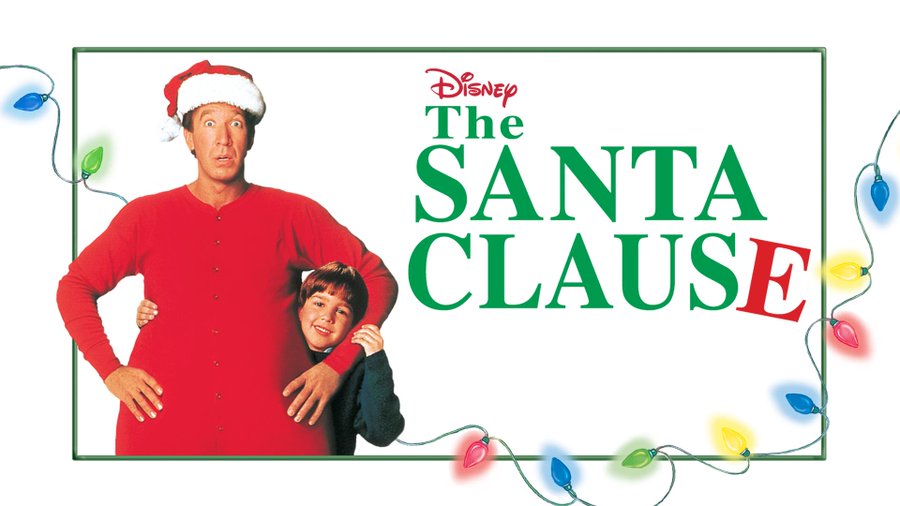 Max Mercer is a mischievous and resourceful young boy who has been left behind while his family is in Japan for the holidays. So when a married couple attempting to retrieve a priceless heirloom set their sights on the Mercer family’s home, it is up to Max to protect it from the trespassers…and he will do whatever it takes to keep them out. Hilarious hijinks of epic proportions ensue, but despite the absolute chaos, Max comes to realize that there really is no place like home sweet home. This all-new Disney+ Original movie shouldn’t be automatically dismissed, it’s not amazing but it’s still a fun family film for the holidays.

This all-new Disney Channel Original Movie will be coming to Disney+ on Friday 3rd December.

The story revolves around a man who attempts to help Santa Claus find a successor. Failure to find one would mean that there would be no Christmas. Will Santa find the right successor? Ernest might not be everybodies cup of tea, but its fun nevertheless.

This Disney+ Original movie sees Kris Kringle’s daughter is full of Christmas spirit and holiday fun, but wishes she could do something “important” like her beloved brother Nick, who will take over for their father this Christmas. When Nick is about to crumble like a gingerbread cookie from all the pressure, Noelle suggests he take a break and get away…but when he doesn’t return, Noelle must find her brother and bring him back in time to save Christmas.

On Christmas Eve, Clara realises that before dying, her mother left her with an inheritance to a magical world of fairies and toy soldiers that are alive. She holds the key to the fate of this world. This is an underrated movie and one I really enjoyed.

This Disney+ Original is set at Christmas time and is a comedy about Eleanor, a young, inexperienced fairy godmother-in-training (Jillian Bell), who upon hearing that her chosen profession is facing extinction, decides to show the world that people still need fairy godmothers. Finding a mislaid letter from a 10-year-old girl in distress, Eleanor tracks her down and discovers that the girl, Mackenzie, is now a 40-year-old single mom (Isla Fisher) working at a news station in Boston. Having lost her husband several years earlier, Mackenzie has all but given up on the idea of “happily ever after,” but Eleanor is bound and determined to give Mackenzie a happiness makeover, whether she likes it or not.

Kevin accidentally boards a flight to New York City and gets separated from his family who are on their way to Miami. He then bumps into two of his old enemies, who plan to rob a toy store. With the movie heading to New York, it’s changed the setting enough to make the same story different enough to enjoy again!

During the World War II bombings of London, four English siblings are sent to a country house where they will be safe. One day Lucy (Georgie Henley) finds a wardrobe that transports her to a magical world called Narnia. After coming back, she soon returns to Narnia with her brothers, Peter (William Moseley) and Edmund (Skandar Keynes), and her sister, Susan (Anna Popplewell). There they join the magical lion, Aslan (Liam Neeson), in the fight against the evil White Witch, Jadis (Tilda Swinton). With Father Christmas also helping out the four children along the way. 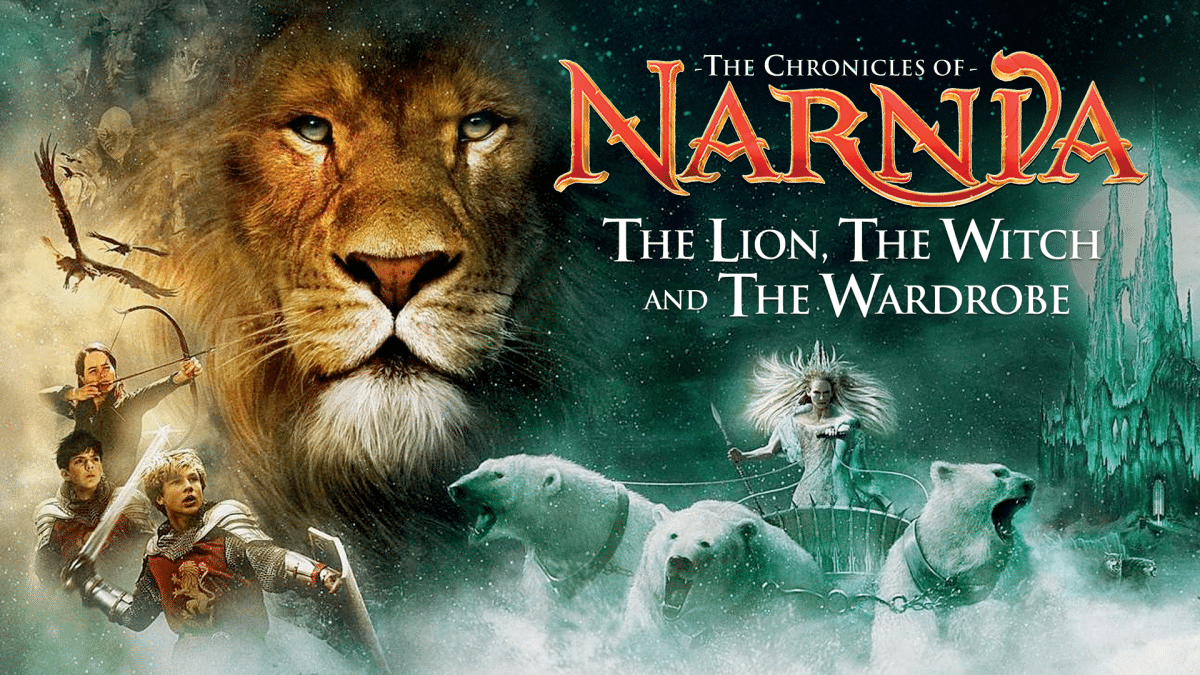 Possibly one of the greatest Christmas movies ever made is “Die Hard”, which tells the story of NYPD cop John McClane, who’s plan to reconcile with his estranged wife is thrown for a serious loop when, minutes after he arrives at her office, the entire building is overtaken by a group of terrorists. With little help from the LAPD, wisecracking McClane sets out to single-handedly rescue the hostages and bring the bad guys down. 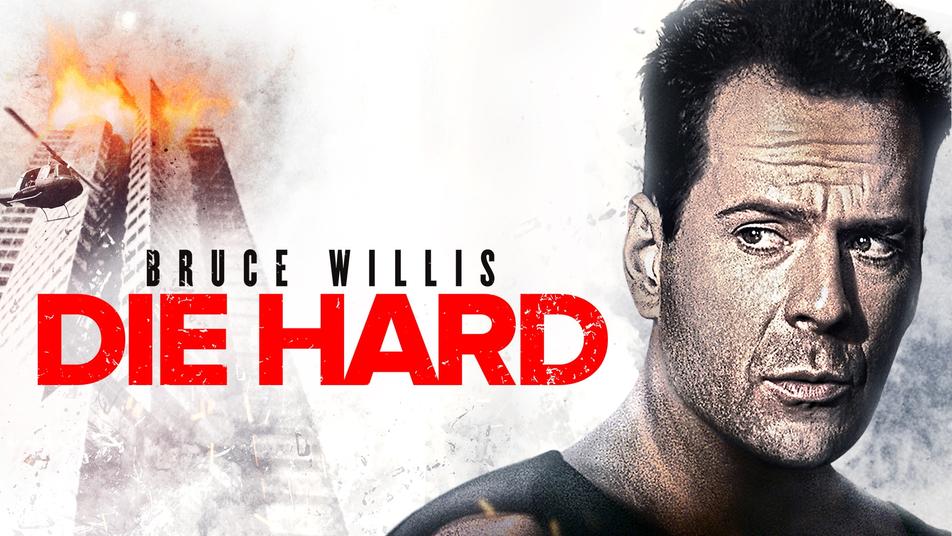 Off-duty cop John McClane is gripped with a feeling of déjà vu when, on a snowy Christmas Eve in the nation’s capital, terrorists seize a major international airport, holding thousands of holiday travellers hostage. Renegade military commandos led by a murderous rogue officer plot to rescue a drug lord from justice and are prepared for every contingency except one: McClane’s smart-mouthed heroics.  Another great Christmas film for the grownups! 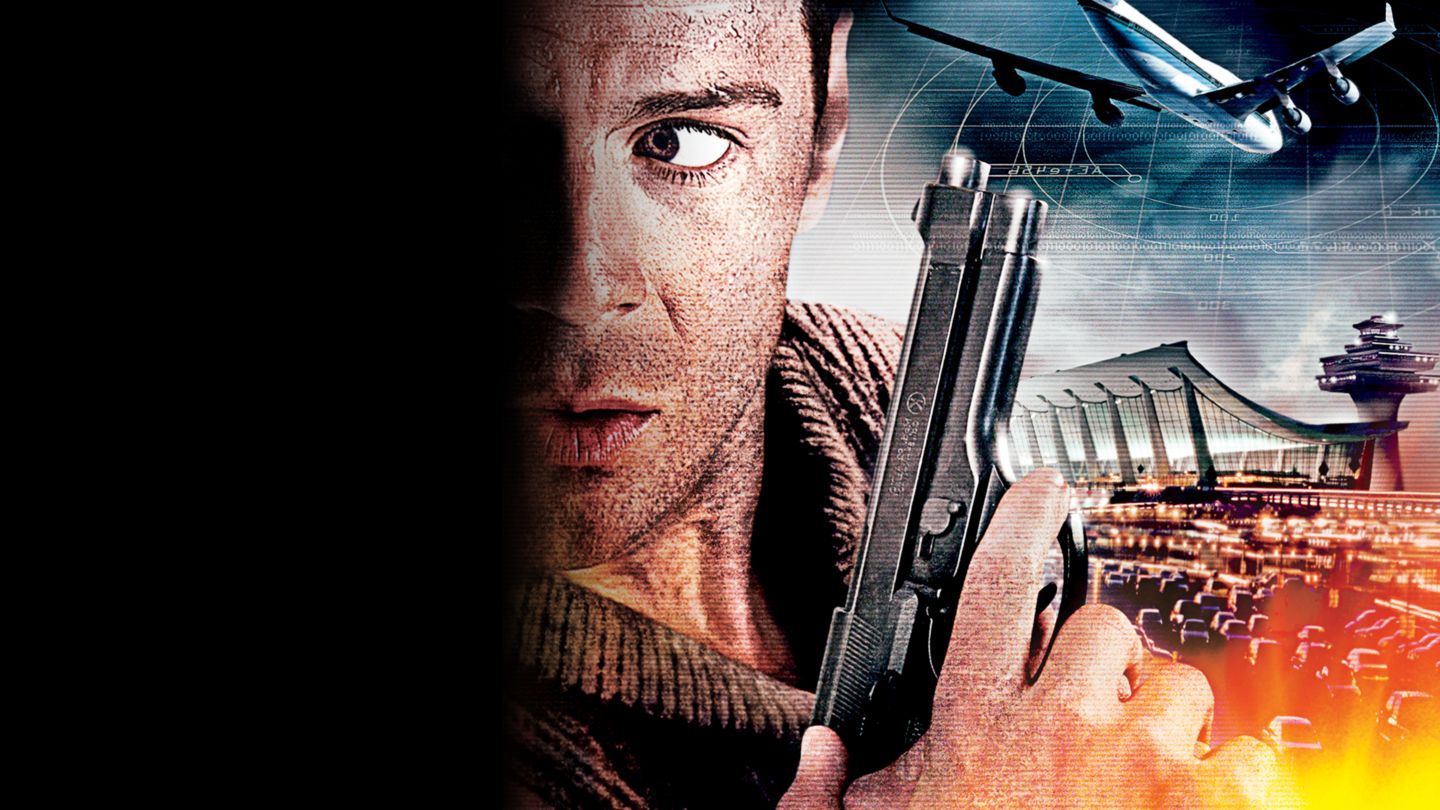 What will you be watching on Disney+ in the runup to Christmas? 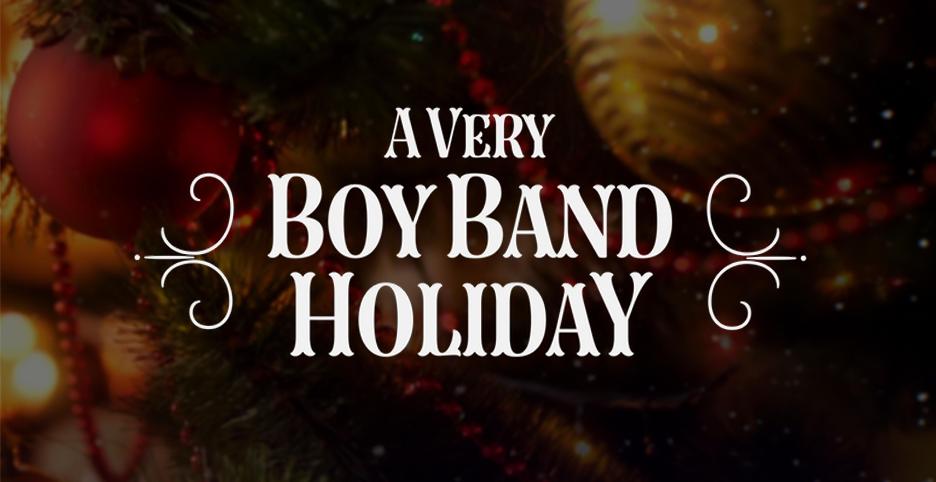 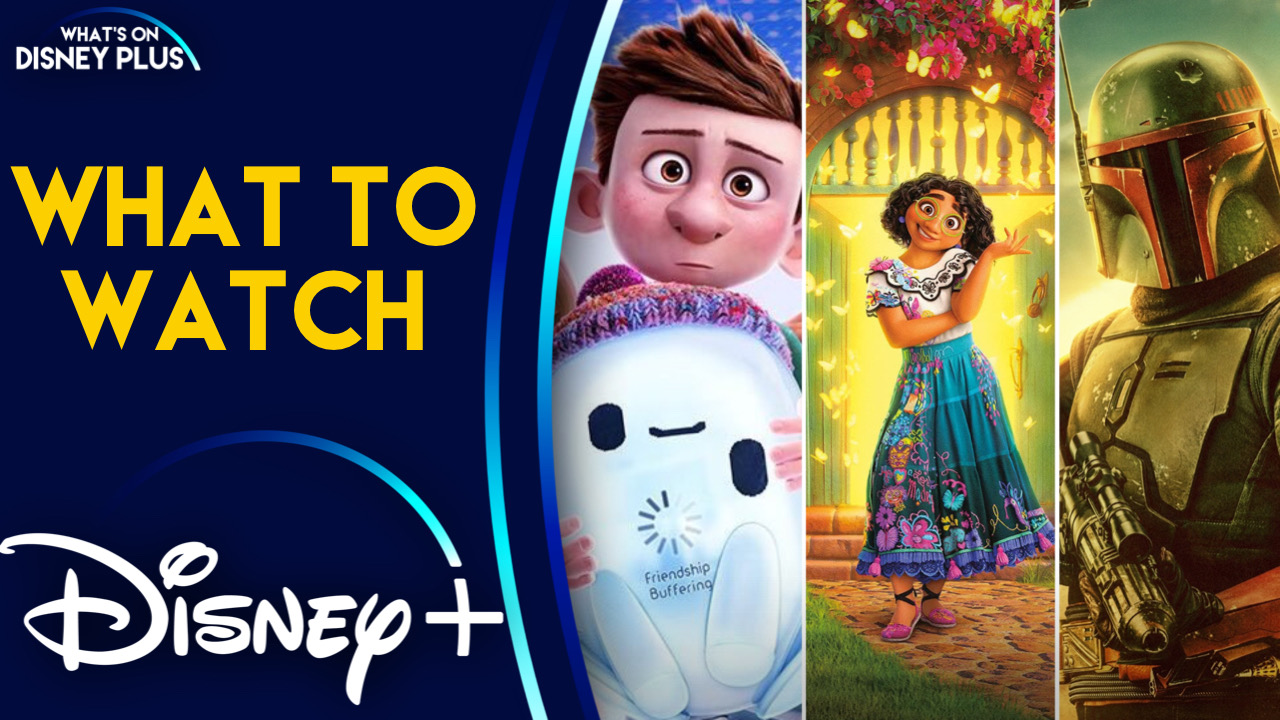