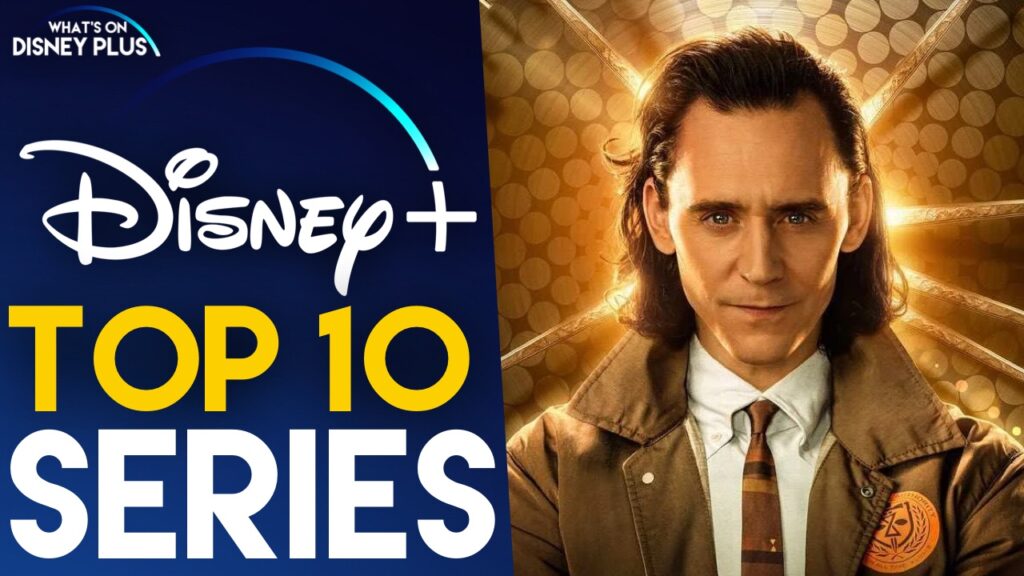 Shows like “Mickey Mouse Clubhouse” and “Bluey” continue to be the most popular shows on Disney+, since kids generally rewatch these shows over and over, keeping them in the trending chart constantly.

Internationally, more mature shows from Star such as “Grey’s Anatomy” and “Family Guy” are consistently the most viewed shows on the platform. While Argentina’s Disney football drama series “Once” is also extremely popular with Disney+ subscribers in Latin America.

Here’s the most popular series on Disney+ in July 2021:
(Note – Titles availability does vary between countries)

Marvel Studios’ “Loki” features the God of Mischief as he steps out of his brother’s shadow in a new Disney+ series that takes place after the events of “Avengers: Endgame.” Tom Hiddleston returns as the title character, joined by Owen Wilson, Gugu Mbatha-Raw, Sophia Di Martino, Wunmi Mosaku and Richard E. Grant. This was the biggest new release of June and the premiere in mid-June was the most viewed show so far on Disney+.

Bluey follows the adventures of a lovable and inexhaustible six-year-old Blue Heeler puppy who lives with her dad, mum and four-year-old little sister, Bingo. In every episode, Bluey uses her limitless Blue Heeler energy to play elaborate games that unfold in unpredictable and hilarious ways. Much like “Mickey Mouse Clubhouse”, this show is watched repeatably by younger audiences.

Follows the personal and professional lives of a group of doctors at Seattle’s Grey Sloan Memorial Hospital. 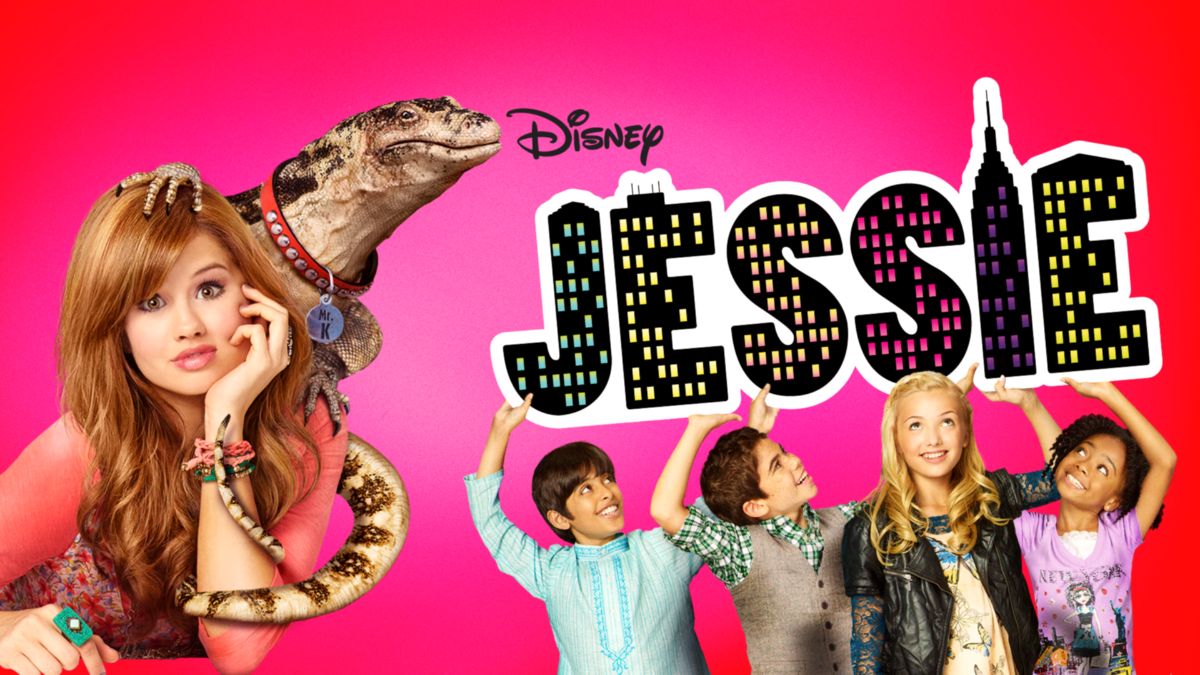 Six months after the events of Monsters, Inc., the city of Monstropolis is now fueled with the sound of laughter. Tylor Tuskmon, a mechanic on the Facilities Team, dreams of working alongside his idols Mike Wazowski and James P. Sulley Sullivan.

The series revolves around Gabo, a soccer-loving teenager who, upon receiving a scholarship from the prestigious Sports Academic Institute (IAD) of Buenos Aires, will see his dream of playing at Los Halcones Dorados, the renowned amateur team of the school, and also his longing to become a professional footballer. 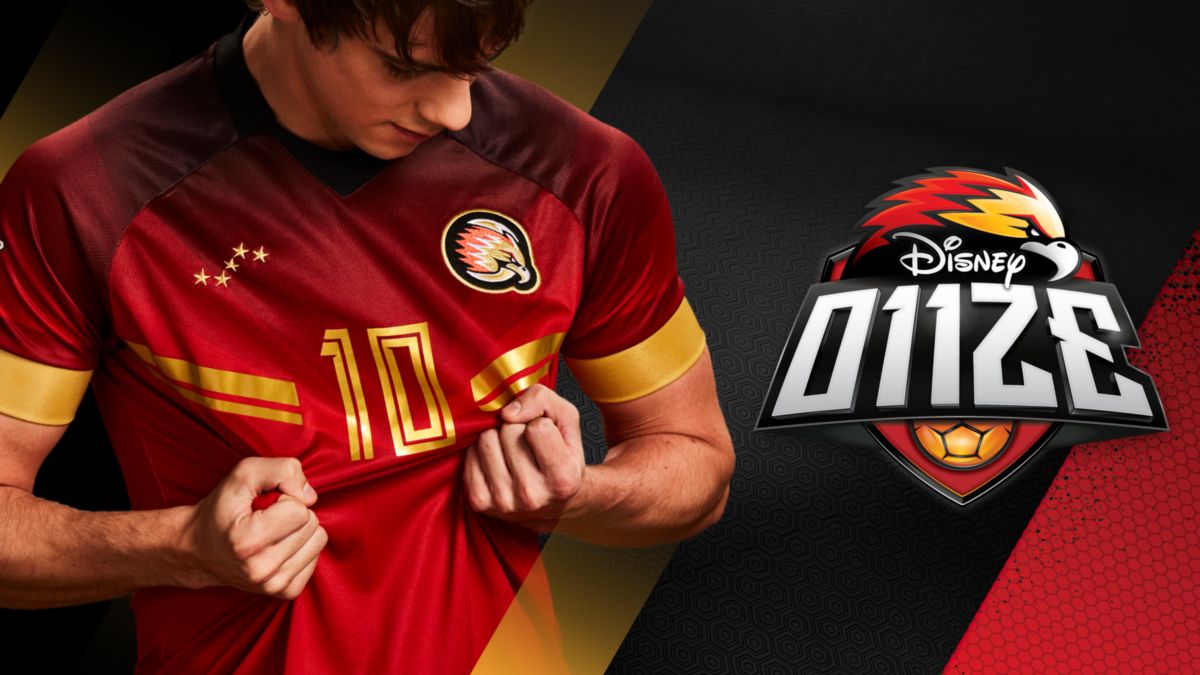 Sick, twisted, politically incorrect and Freakin’ Sweet animated series featuring the adventures of the dysfunctional Griffin family. Bumbling Peter and long-suffering Lois have three kids. Stewie (a brilliant but sadistic baby bent on killing his mother and taking over the world), Meg (the oldest, and is the most unpopular girl in town) and Chris (the middle kid, he’s not very bright but has a passion for movies). The final member of the family is Brian – a talking dog and much more than a pet, he keeps Stewie in check whilst sipping Martinis and sorting through his own life issues.

Did you watch any of these series in July on Disney+?

Roger has been a Disney fan since he was a kid and this interest has grown over the years. He has visited Disney Parks around the globe and has a vast collection of Disney movies and collectibles. He is the owner of What's On Disney Plus & DisKingdom. Email: Roger@WhatsOnDisneyPlus.com Twitter: Twitter.com/RogPalmerUK Facebook: Facebook.com/rogpalmeruk
View all posts
Tags: top 10 series 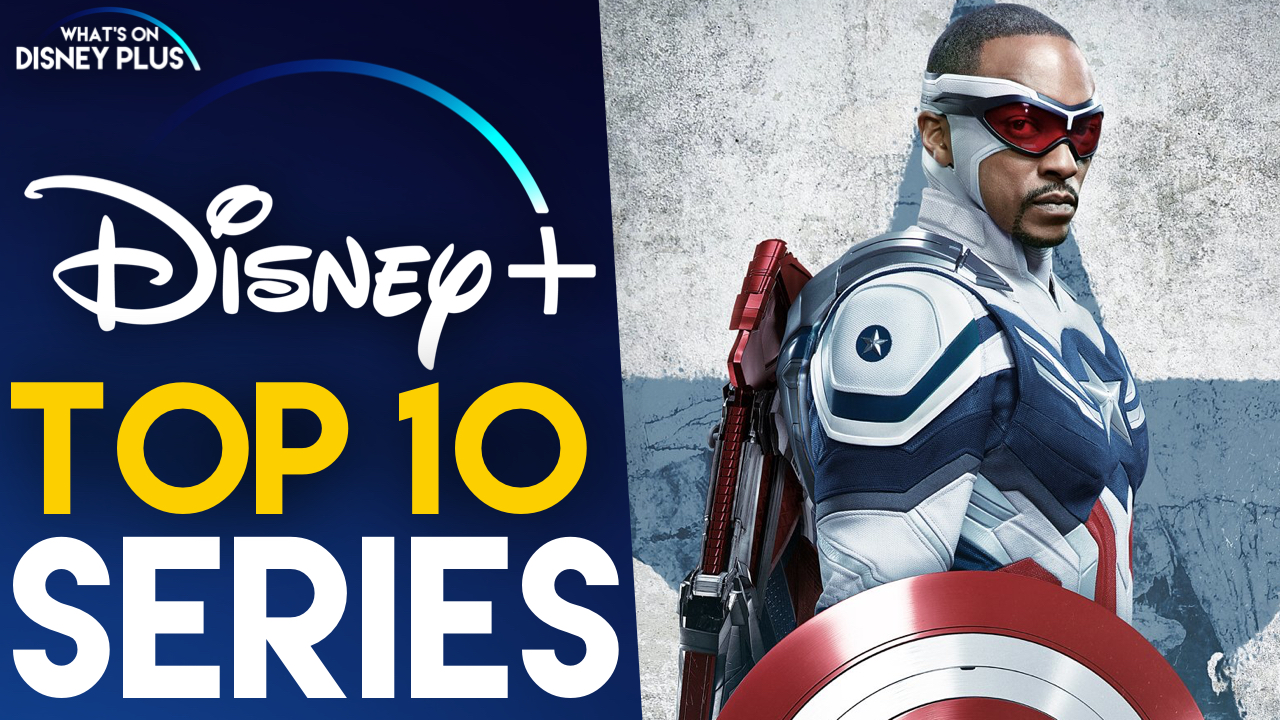 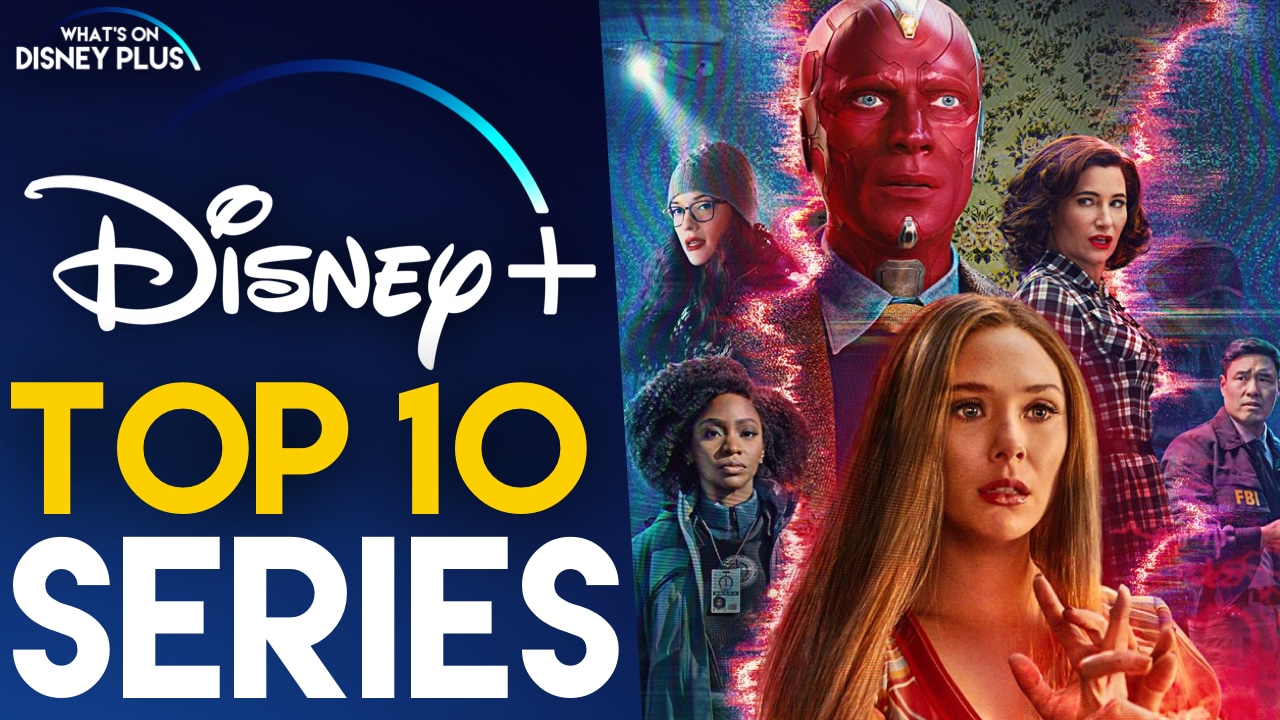