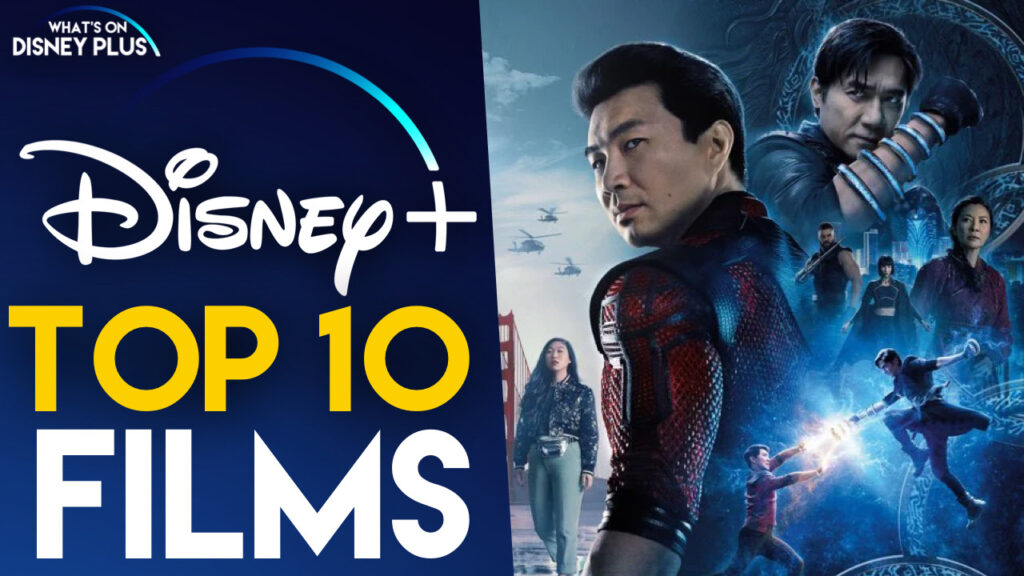 Here are the most popular films around the world on Disney+ in November 2021:

1) Shang-Chi And The Legend Of The Ten Rings

This brand new Marvel film was added onto Disney+ on Disney+ Day and it stars Simu Liu as Shang-Chi, who must face the past he thought he left behind and confront his father, leader of the dangerous Ten Rings organization.

Join fan favourites Dwayne Johnson and Emily Blunt for the adventure of a lifetime on Disney’s ‘Jungle Cruise’, a rollicking thrill ride down the Amazon with wisecracking skipper Frank Wolff and intrepid researcher Dr. Lily Houghton. Lily travels from London to the Amazon jungle and enlists Frank’s questionable services to guide her downriver on La Quila, his ramshackle but charming boat. Lily is determined to uncover an ancient tree with unparalleled healing abilities, and the power to change the future of medicine. Thrust together on this epic quest, the unlikely duo encounters innumerable dangers and supernatural forces, all lurking in the deceptive beauty of the lush rainforest. But as the secrets of the lost tree unfold, the stakes reach even higher for Lily and Frank, and their fate – along with mankind’s – hangs in the balance.

This all-new adventure comedy from the beloved holiday film franchise. Max Mercer is a mischievous and resourceful young boy who has been left behind while his family is in Japan for the holidays. So when a married couple attempting to retrieve a priceless heirloom set their sights on the Mercer family’s home, it is up to Max to protect it from the trespassers…and he will do whatever it takes to keep them out. Hilarious hijinks of epic proportions ensue, but despite the absolute chaos, Max comes to realize that there really is no place like home sweet home.

With his best friend Luca away at school, Alberto is in Portorosso working alongside Massimo, an imposing, tattooed, one-armed fisherman of few words. Alberto wants more than anything to impress his cool mentor, but it’s easier said than done. 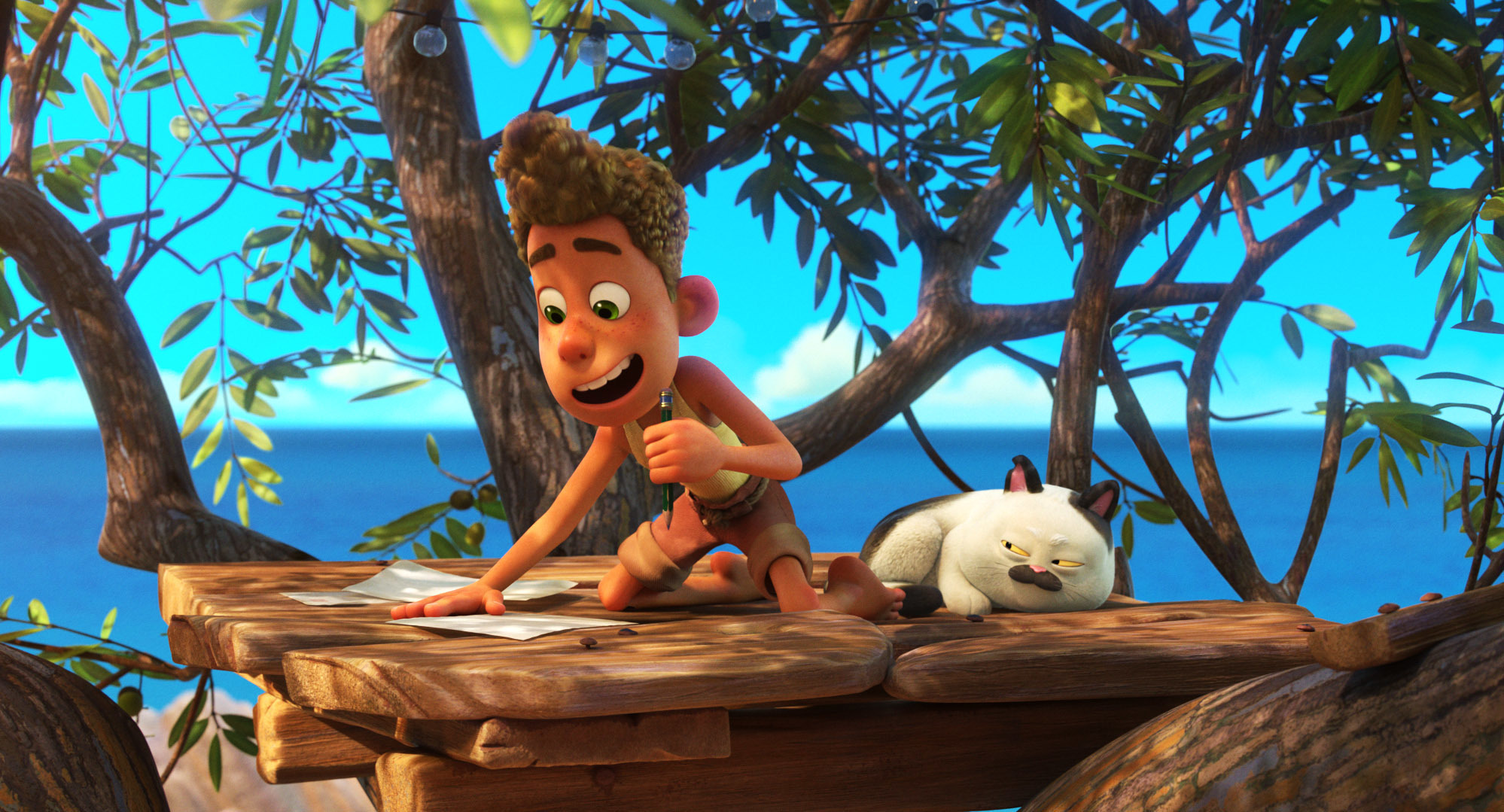 8) The Nightmare Before Christmas

Jack Skellington, a being from Halloween Town, finds Christmas Town and is instantly enchanted. The situation becomes riveting when his obsession with Christmas leads him to abduct Santa Claus. This holiday season classic is still drawing in viewers decades later. 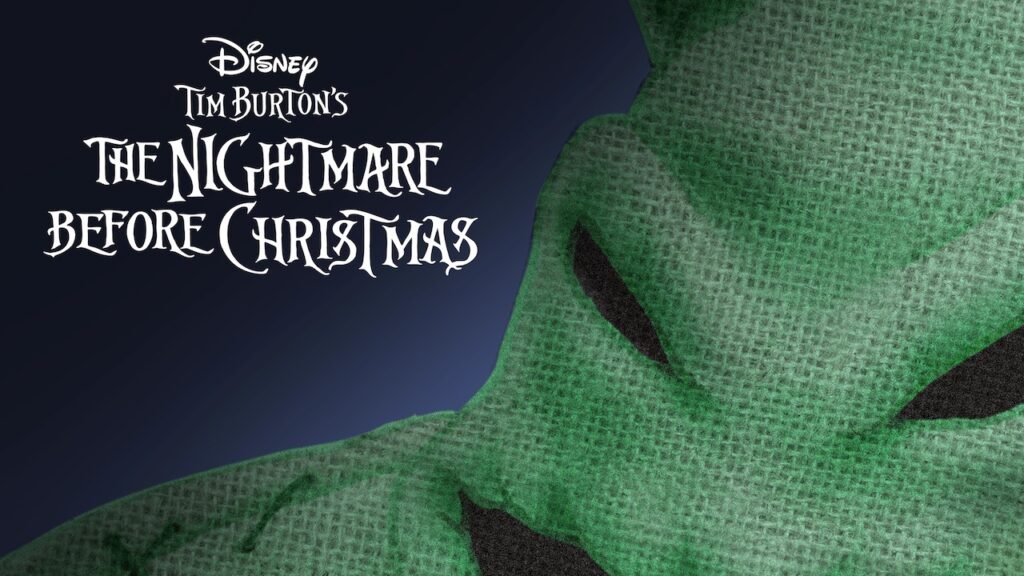 What film did you watch in November on Disney+?

Roger has been a Disney fan since he was a kid and this interest has grown over the years. He has visited Disney Parks around the globe and has a vast collection of Disney movies and collectibles. He is the owner of What's On Disney Plus & DisKingdom. Email: Roger@WhatsOnDisneyPlus.com Twitter: Twitter.com/RogPalmerUK Facebook: Facebook.com/rogpalmeruk
View all posts
Tags: top 10 movies, trending 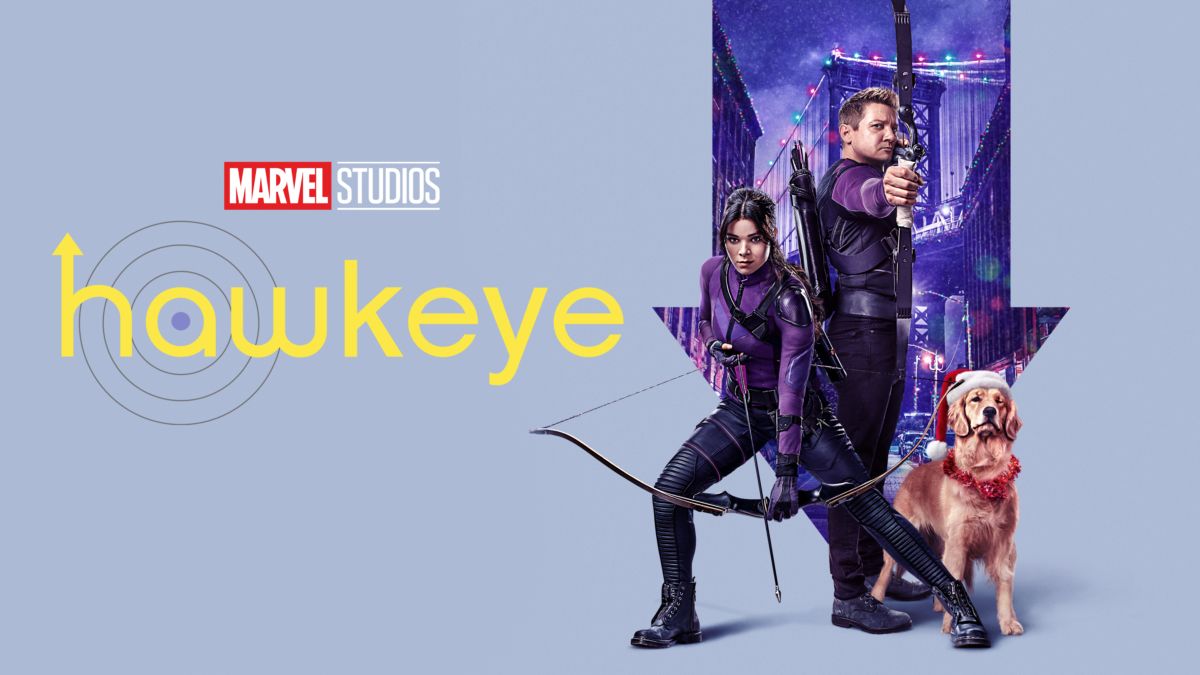