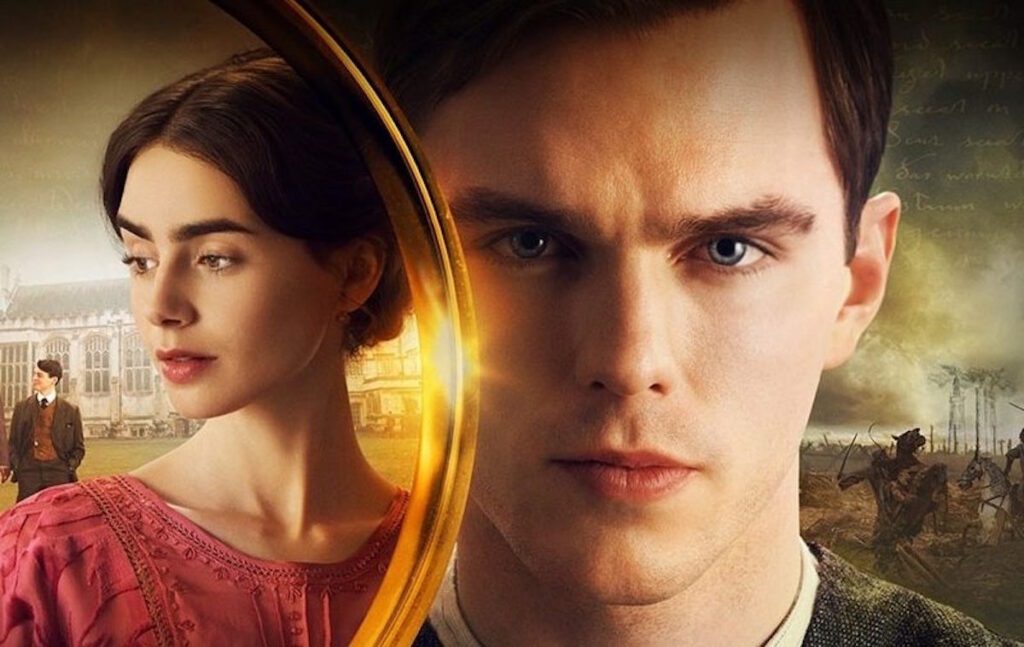 Disney has announced that the Searchlight Pictures film “Tolkien” will be coming to Disney+ in the United Kingdom and Ireland on Friday 23rd July.

“Tolkien” explores the formative years of the renowned author’s life as he finds friendship, courage and inspiration among a fellow group of writers and artists at school. Their brotherhood strengthens as they grow up and weather love and loss together, including Tolkien’s tumultuous courtship of his beloved Edith Bratt, until the outbreak of the First World War which threatens to tear their fellowship apart. All of these experiences would later inspire Tolkien to write his famous Middle-earth novels.

Directed by Dome Karukoski (“Tom Of Finland”), “Tolkien” is written by David Gleeson (“Cowboys & Angels”) and Stephen Beresford (“Pride”), and stars Nicholas Hoult (“The Favourite”) as J.R.R. Tolkien with Lily Collins (“Okja”) as his future wife and muse Edith.

The film is already available on Disney+ in some countries including Canada, Australia and New Zealand.

Are you looking forward to seeing “Tolkien” on Disney+?

Roger has been a Disney fan since he was a kid and this interest has grown over the years. He has visited Disney Parks around the globe and has a vast collection of Disney movies and collectibles. He is the owner of What's On Disney Plus & DisKingdom. Email: Roger@WhatsOnDisneyPlus.com Twitter: Twitter.com/RogPalmerUK Facebook: Facebook.com/rogpalmeruk
View all posts
Tags: tolkien 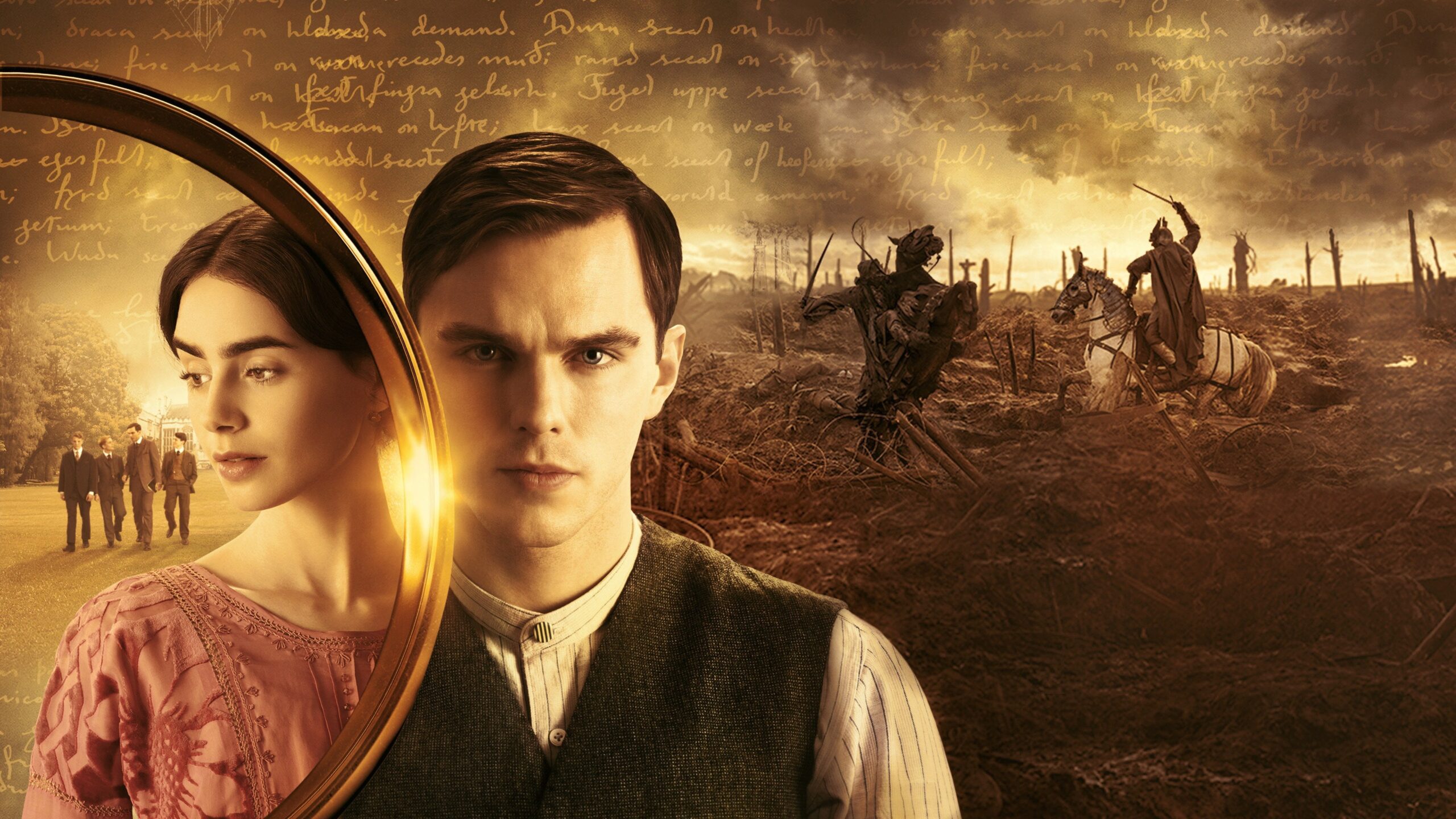