“The Book of Boba Fett” finds legendary bounty hunter Boba Fett and mercenary Fennec Shand navigating the galaxy’s underworld when they return to the sands of Tatooine to stake their claim on the territory once ruled by Jabba the Hutt and his crime syndicate.

The new posters feature characters introduced in the second episode, including Jabba The Hutt’s cousins, some Tusken Raiders and a Wookie bounty hunter called, “Black Krrsantan”. 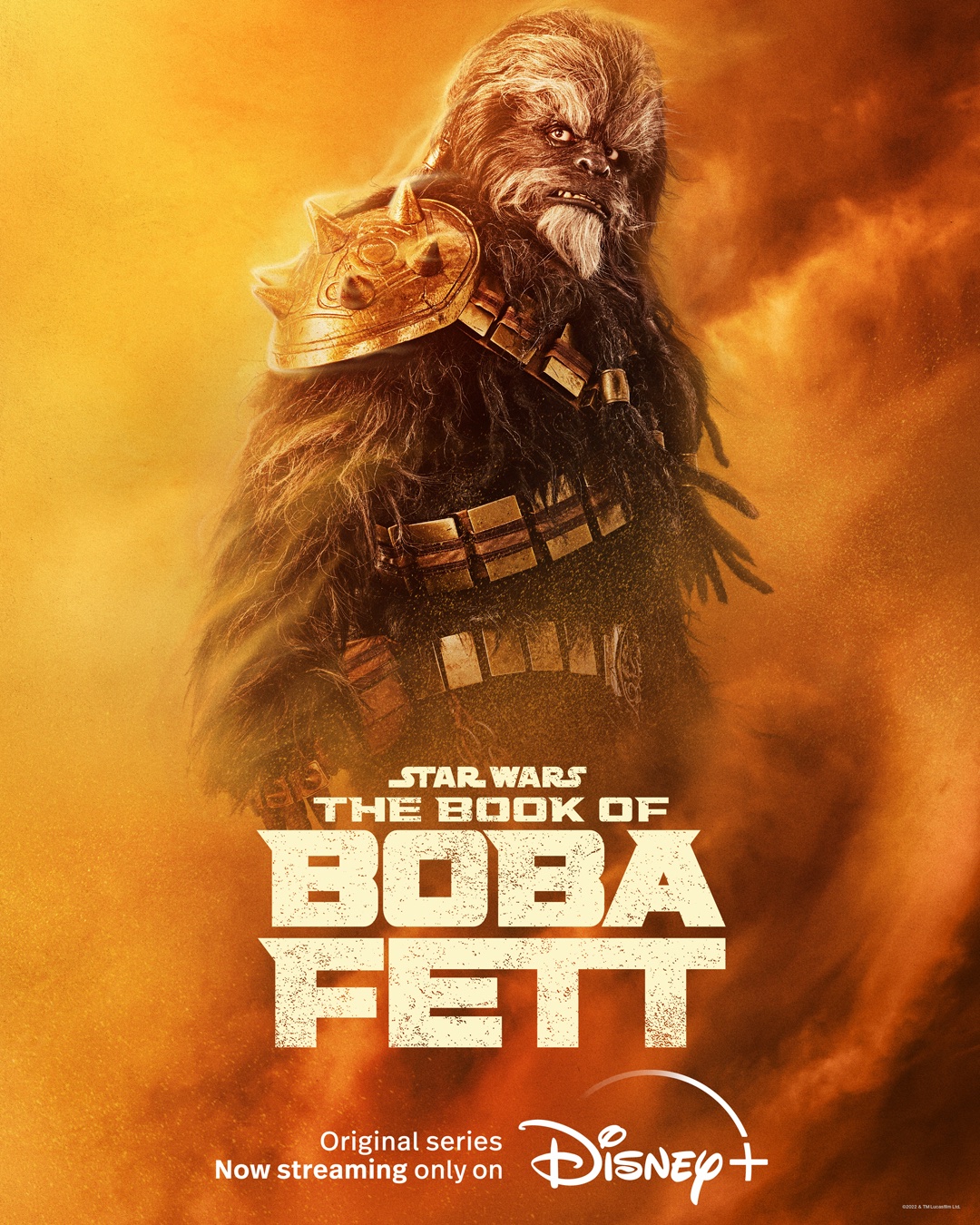 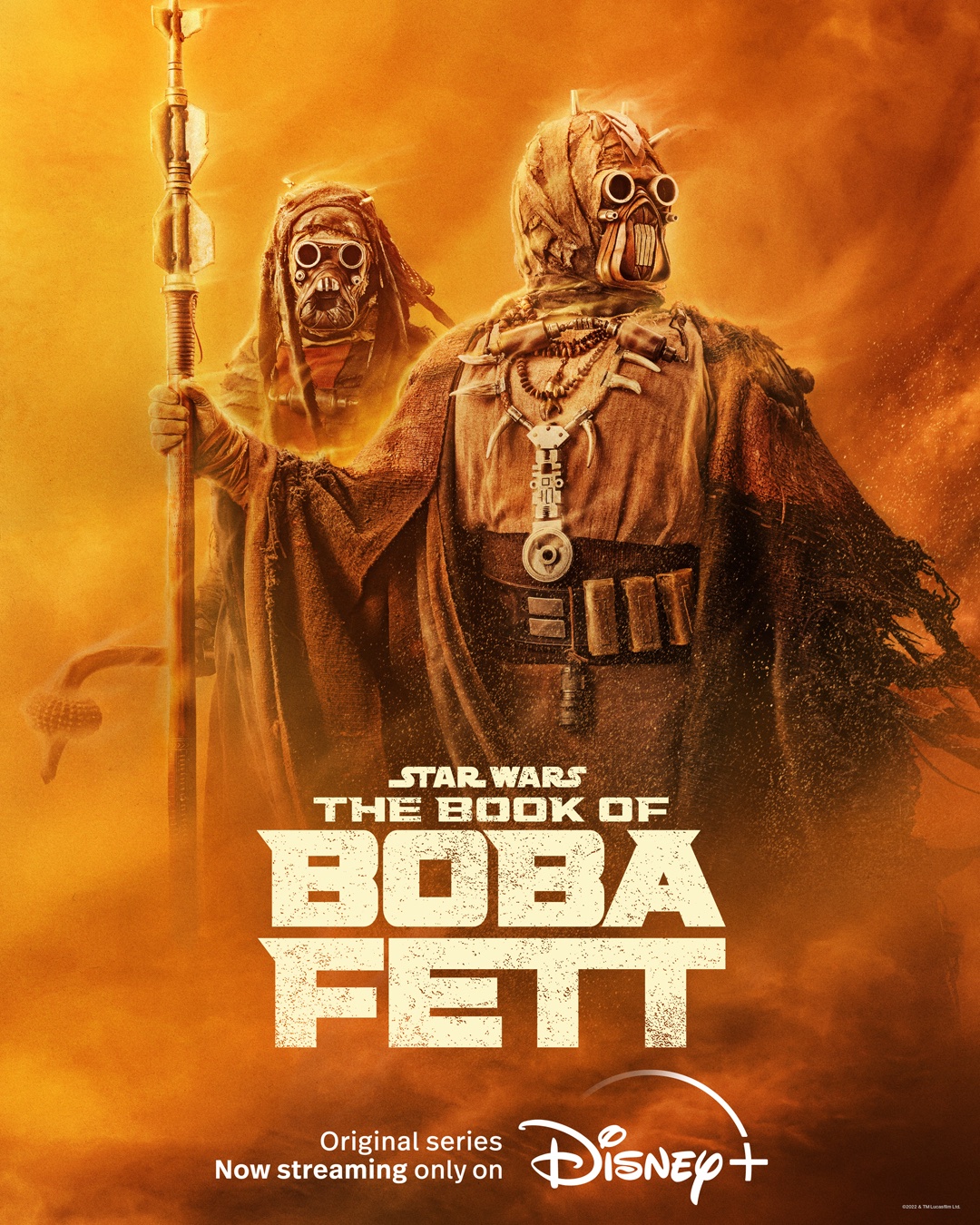 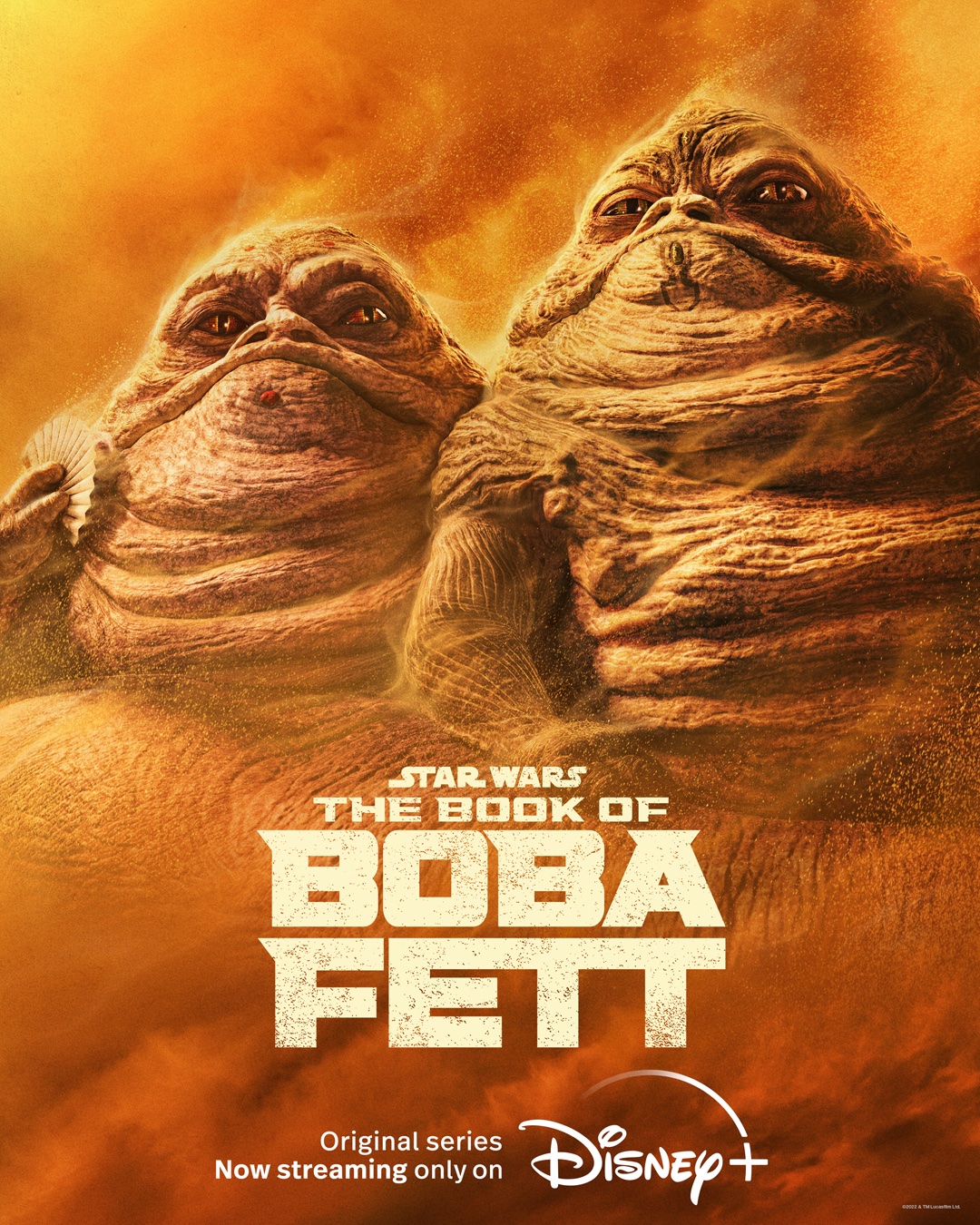 The first two chapters of “The Book Of Boba Fett” are available on Disney+ now and new episodes are released on Wednesday’s.

Roger has been a Disney fan since he was a kid and this interest has grown over the years. He has visited Disney Parks around the globe and has a vast collection of Disney movies and collectibles. He is the owner of What's On Disney Plus & DisKingdom. Email: Roger@WhatsOnDisneyPlus.com Twitter: Twitter.com/RogPalmerUK Facebook: Facebook.com/rogpalmeruk
View all posts
Tags: the book of boba fett 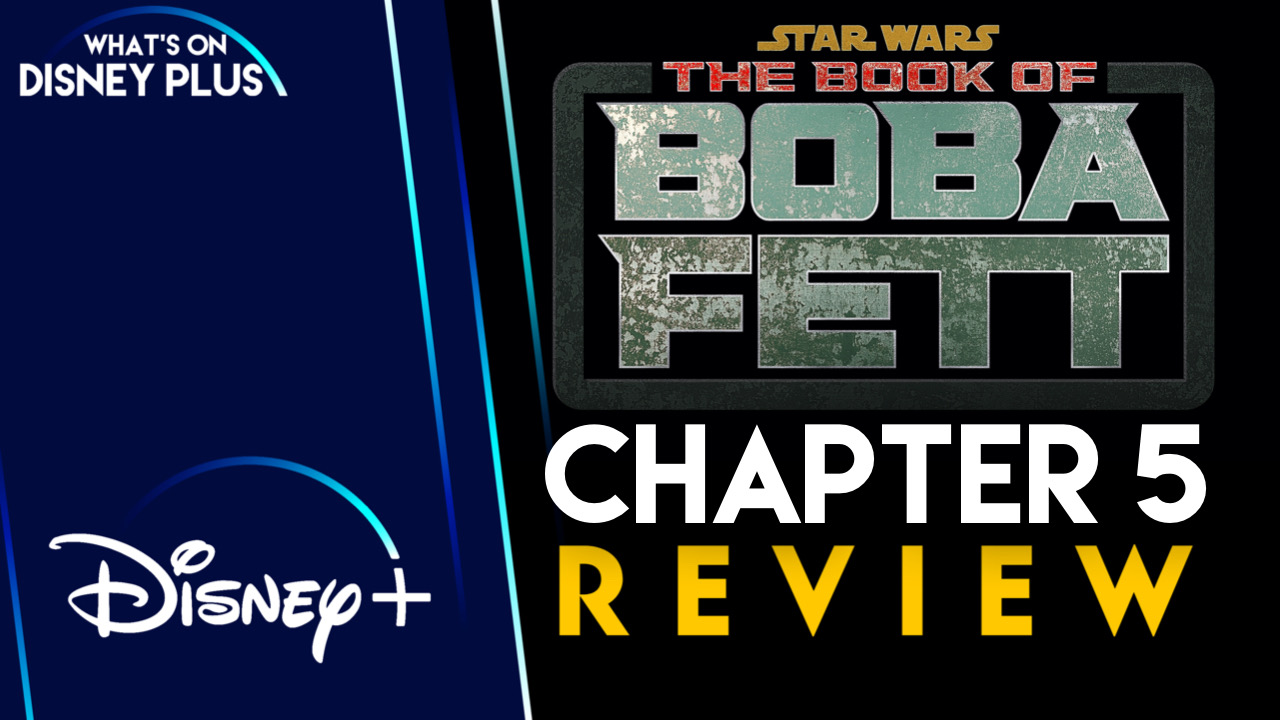 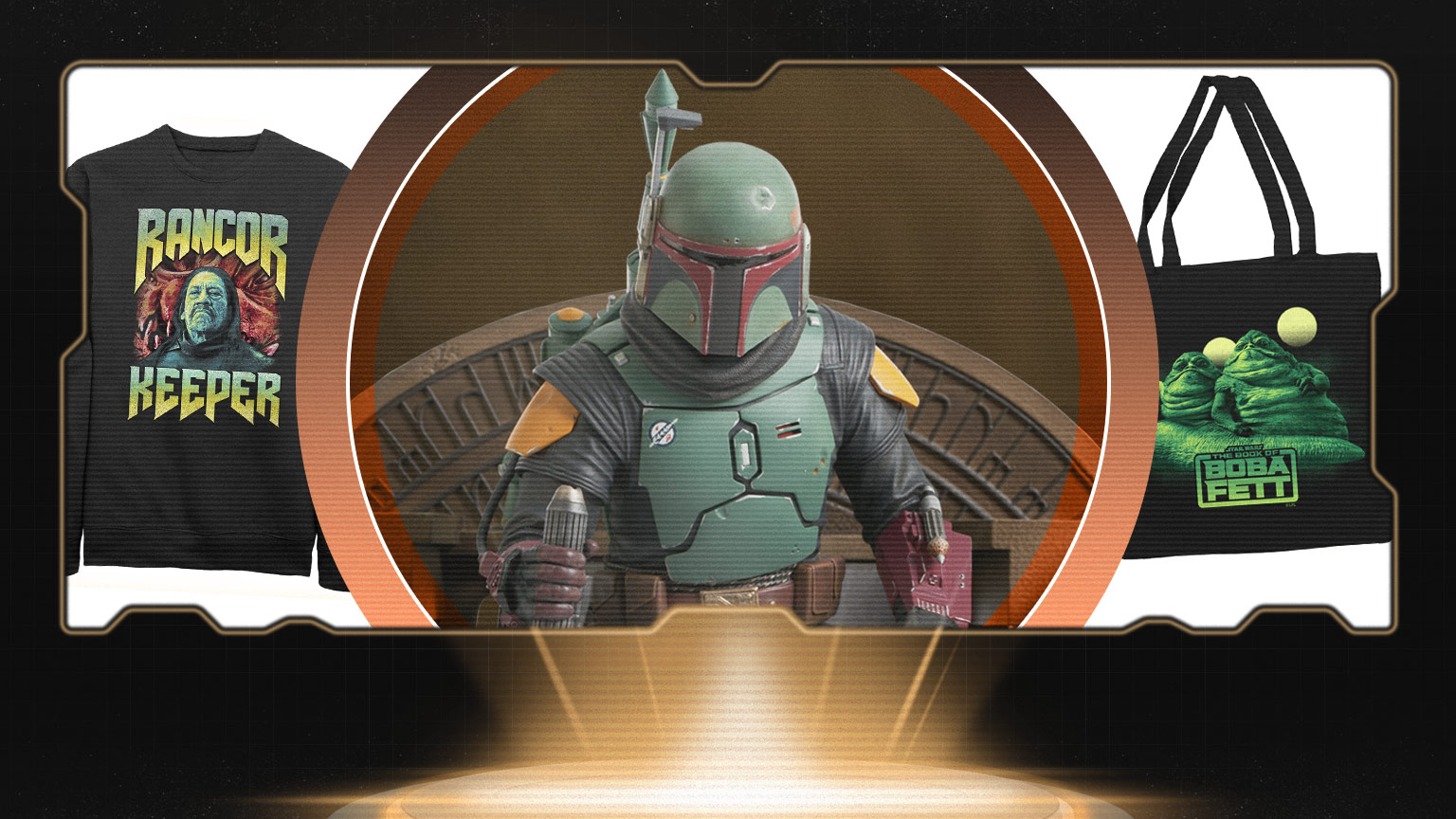