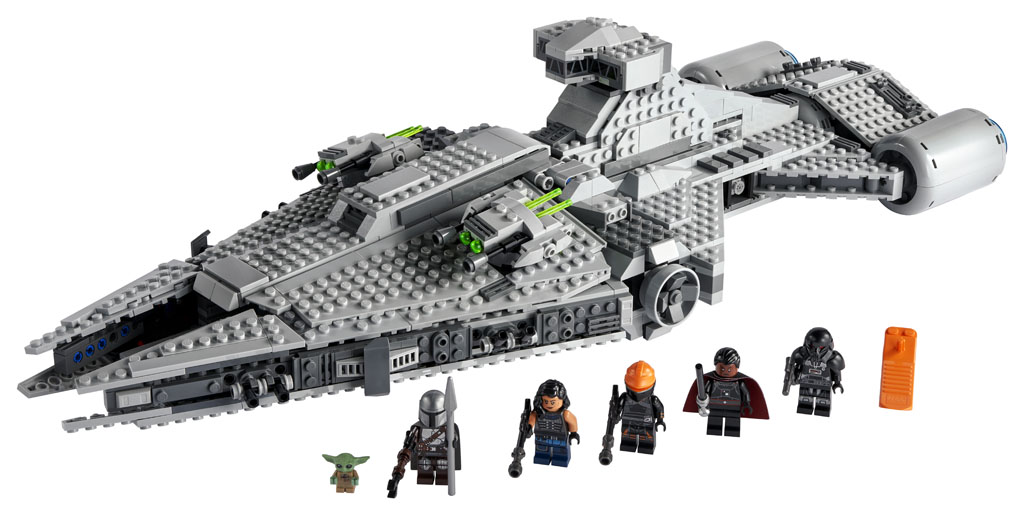 LEGO has officially announced details on three new sets based on the hit Disney+ series “Star Wars: The Mandalorian”.

The new sets include:

These new LEGO sets will be released on the 1st of August at selected retailers including LEGO .

Here is a look at these new LEGO set:

Star Wars: The Mandalorian fans can play out action-packed battles between Greef Karga and Stormtroopers with this LEGO brick modelof the Imperial Armored Marauder (75311) from Season 2.

• Includes 4 LEGO minifigures: Greef Karga with a blaster pistol, 2 Stormtroopers with blasters and a new-for-August-2021 Artillery Stormtrooper with a mortar gun and backpack accessory element.

• The buildable Marauder model has 4 stud shooters, including 2 on the rotating rear turret, 2 foldout blaster cannons (non-shooting), a LEGO minifigure cockpit and a cabin for 2 LEGO minifigures.

• This LEGO Star Wars vehicle also has a lookout point (with an opening hatch) for a minifigure, plus opening ammo compartments to inspire creative play.

• Awesome for solo building and play or sharing the fun with others, this building toy makes the best birthday present, holiday gift or special surprise for creative kids aged 8 and up. 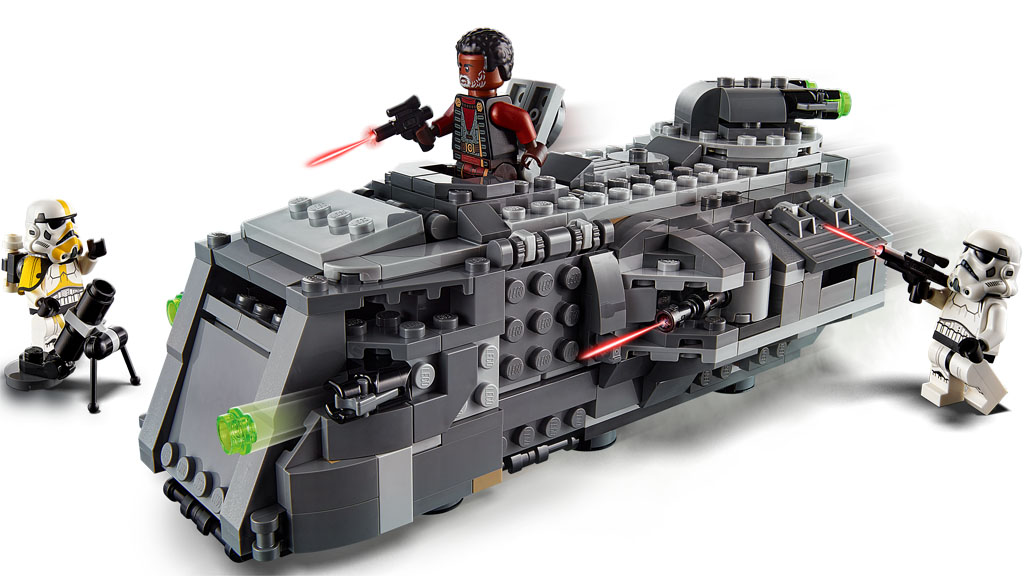 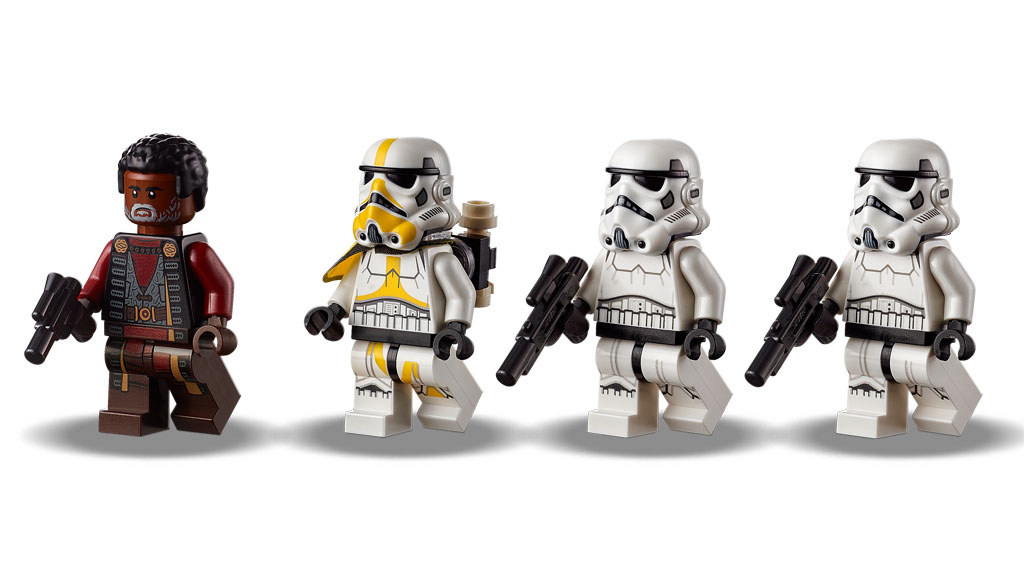 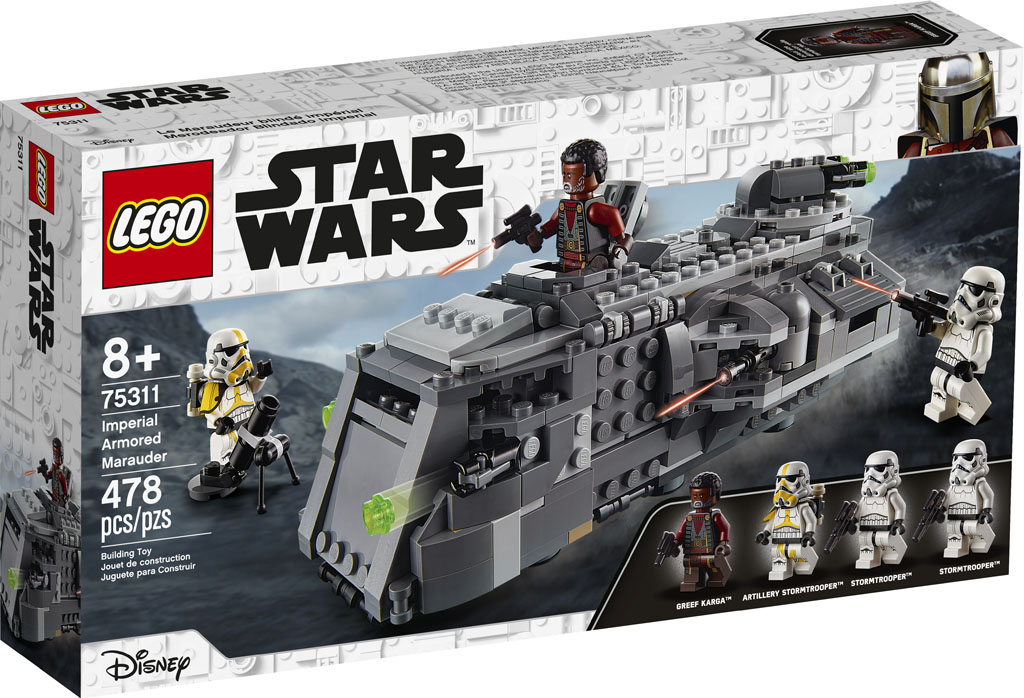 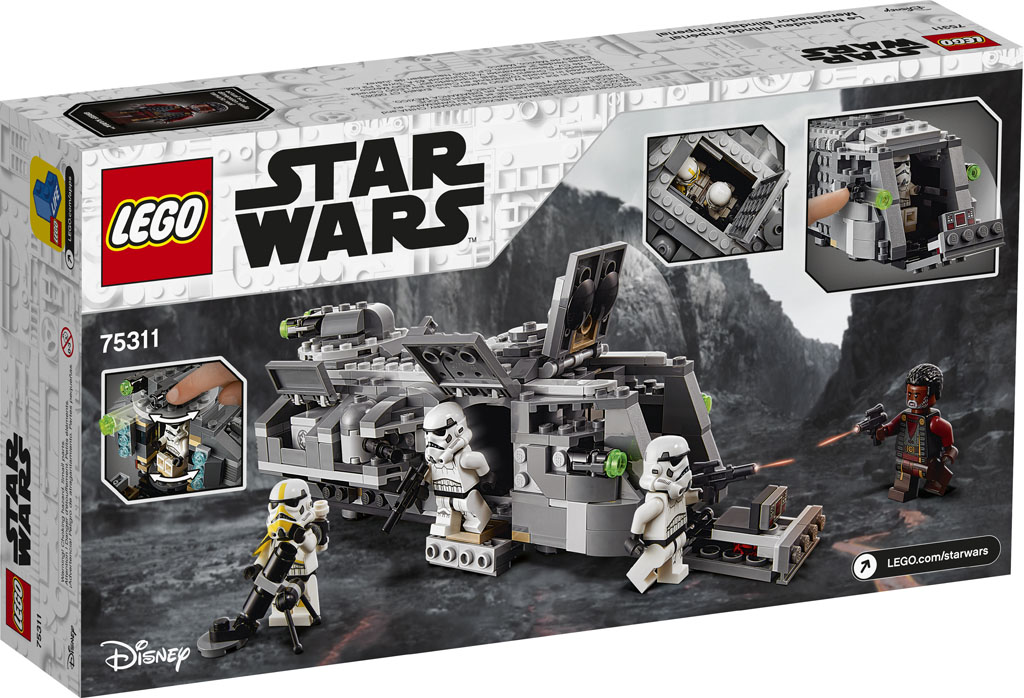 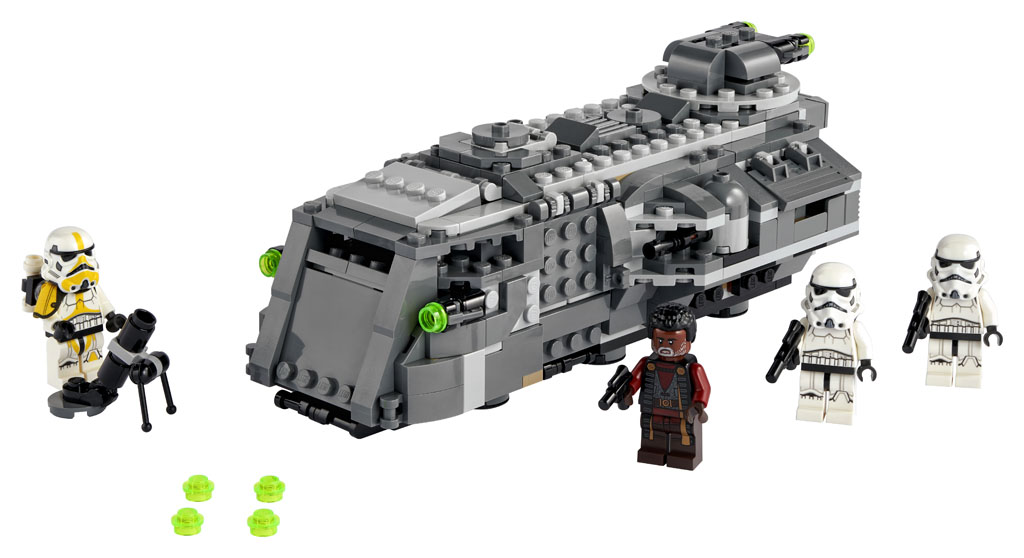 Recreate Star Wars: The Mandalorian Season 2 battle scenes and play out their own bounty-hunting missions with this cool LEGO brick version of Boba Fett’s Starship (75312).

• Includes 2 LEGO minifigures: Boba Fett with a blaster and The Mandalorian with his blaster rifle and a beskar spear, plus a Carbonite brick to add to the creative play possibilities.

• The starship has a handle for easy flying, an opening LEGO minifigure cockpit, rotating wings, 2 stud shooters, 2 rotating dualblaster cannons (non-shooting) and a compartment for a Carbonite brick.

• Also includes a transporter vehicle to move the starship on the ground in play scenarios; this also makes a great display stand for builders to show off their creation in an upright flight position. 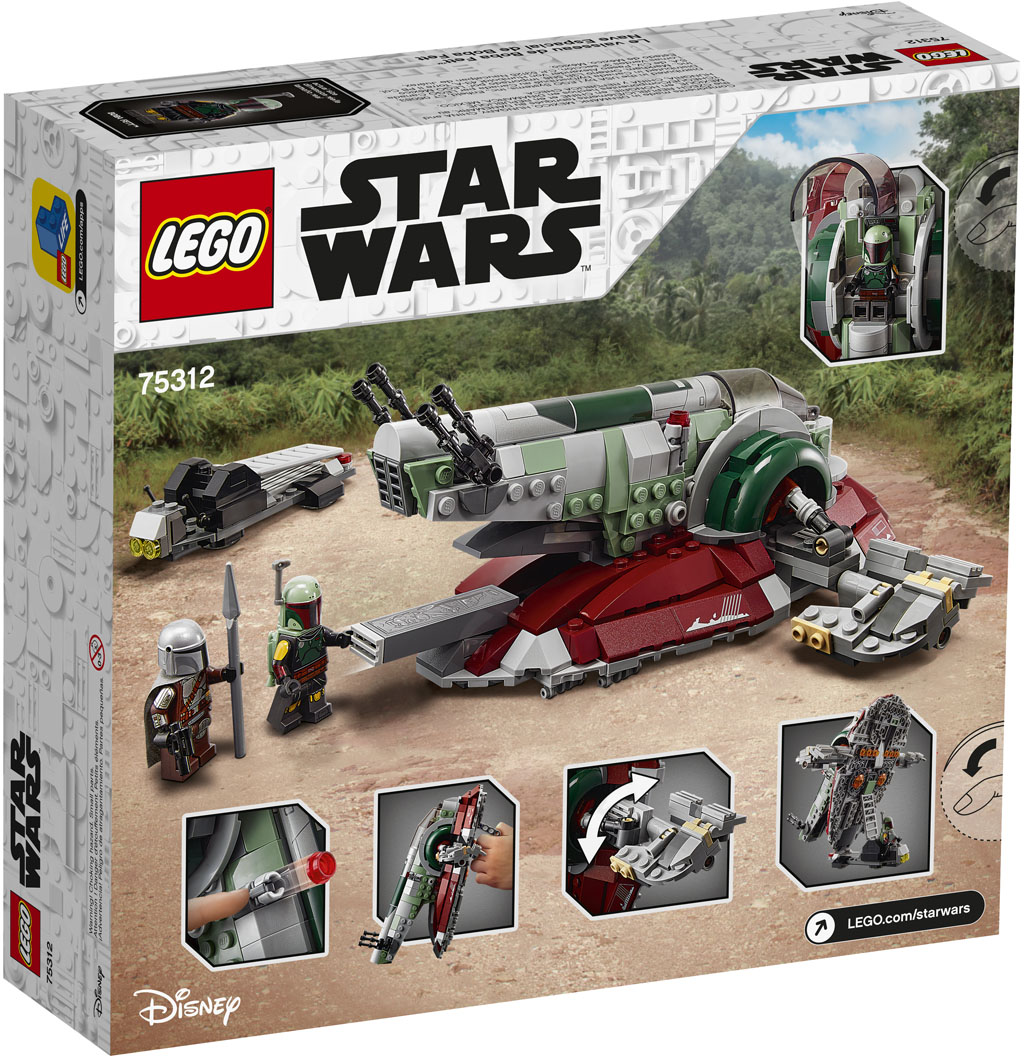 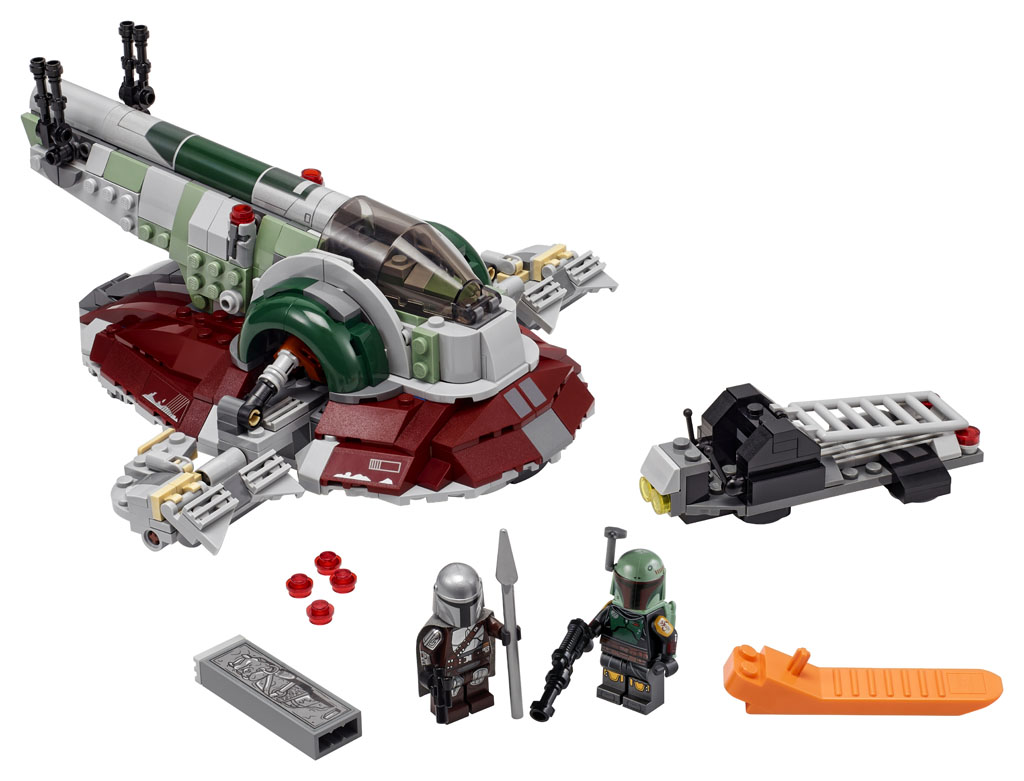 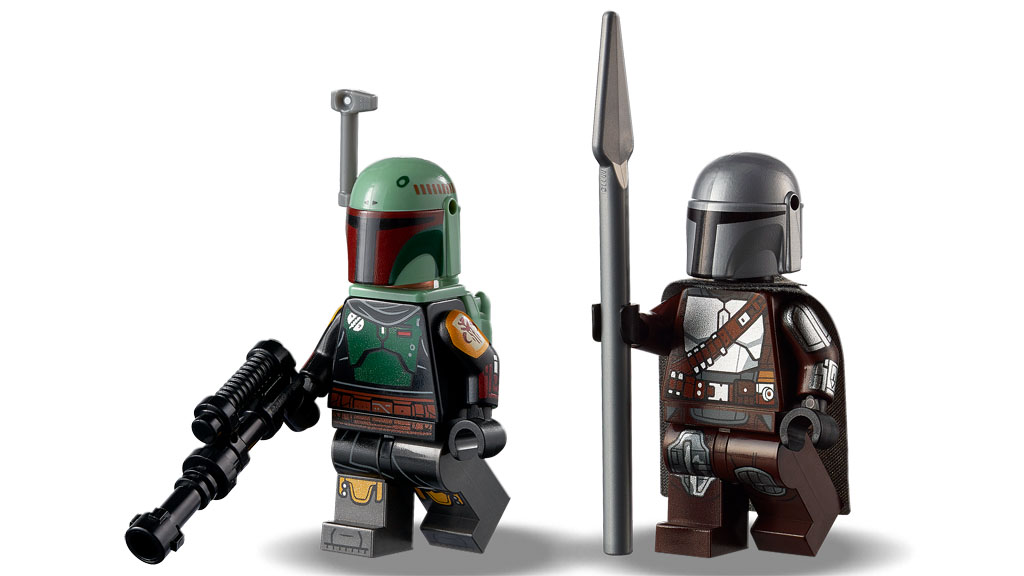 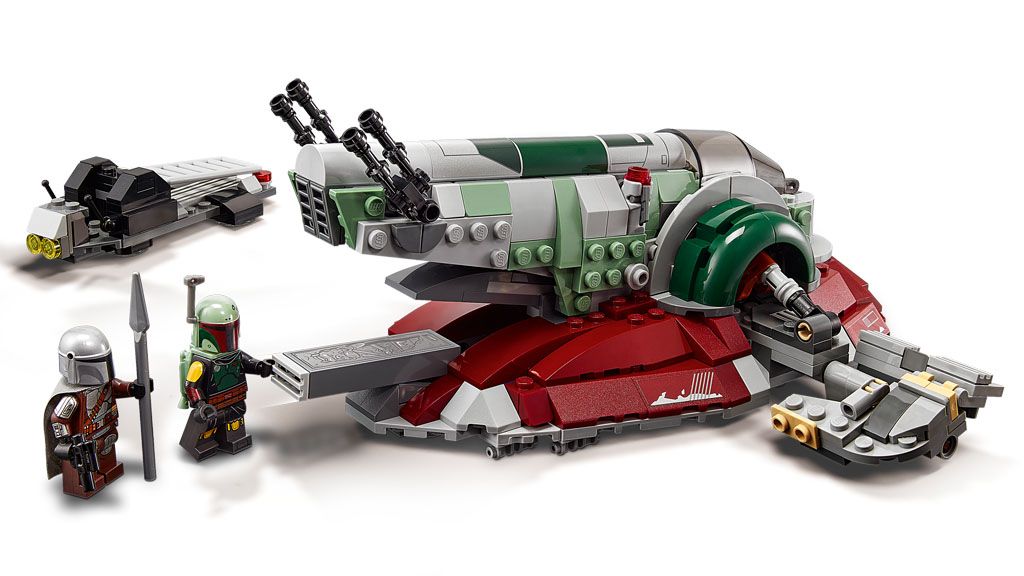 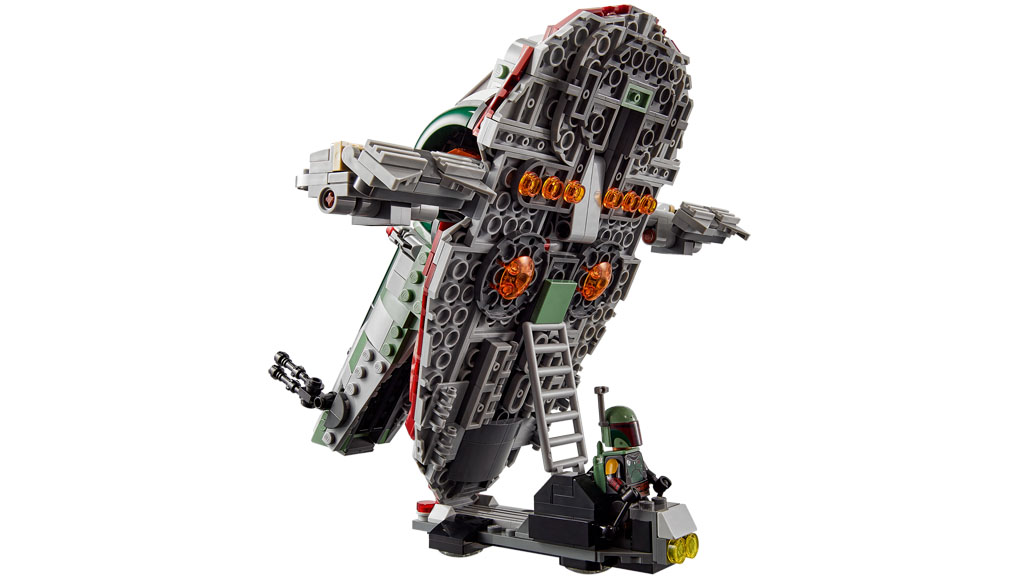 Star Wars: The Mandalorian fans can recreate epic hero vs. villain battles from Season 2 with the first-ever LEGO brick-built model of the Imperial Light Cruiser (75315).

• The starship features a bridge that doubles as a handle for flying, 2 rotating turrets with spring-loaded shooters, 2 mini TIE Fighters and a launcher, plus a hatch to access the cabin.

• This awesome, creative building toy makes the best birthday present, holiday gift or fun treat for trend-setting kids and any Star Wars™ fan aged 10 and up. 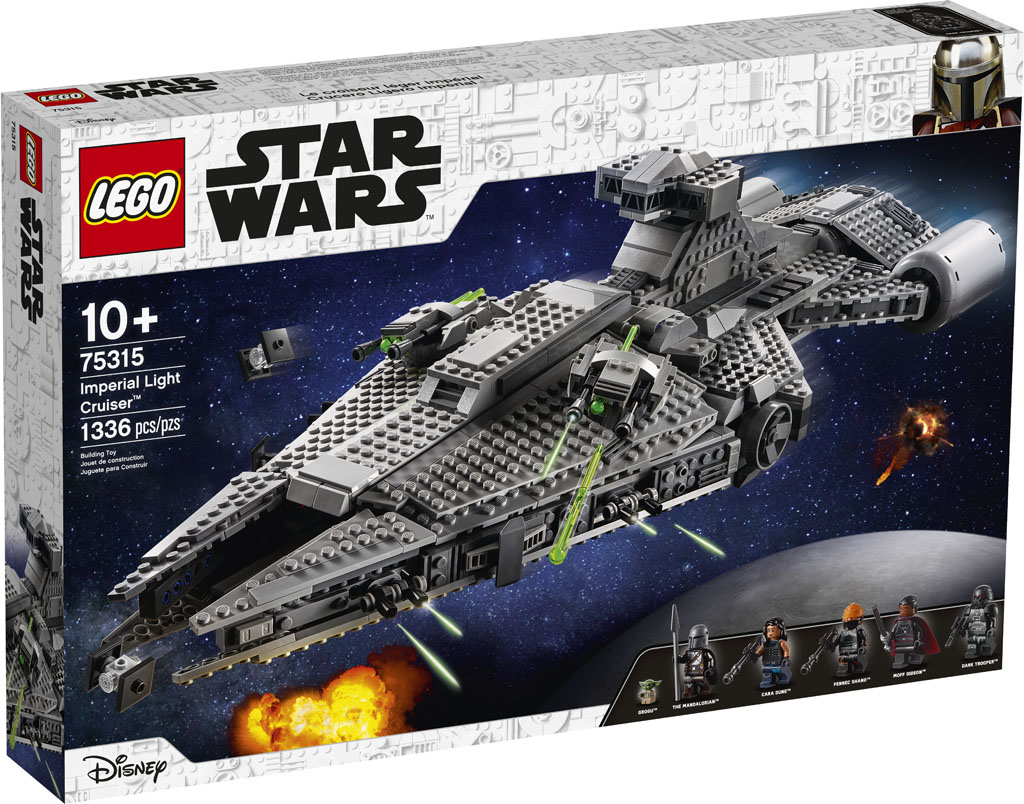 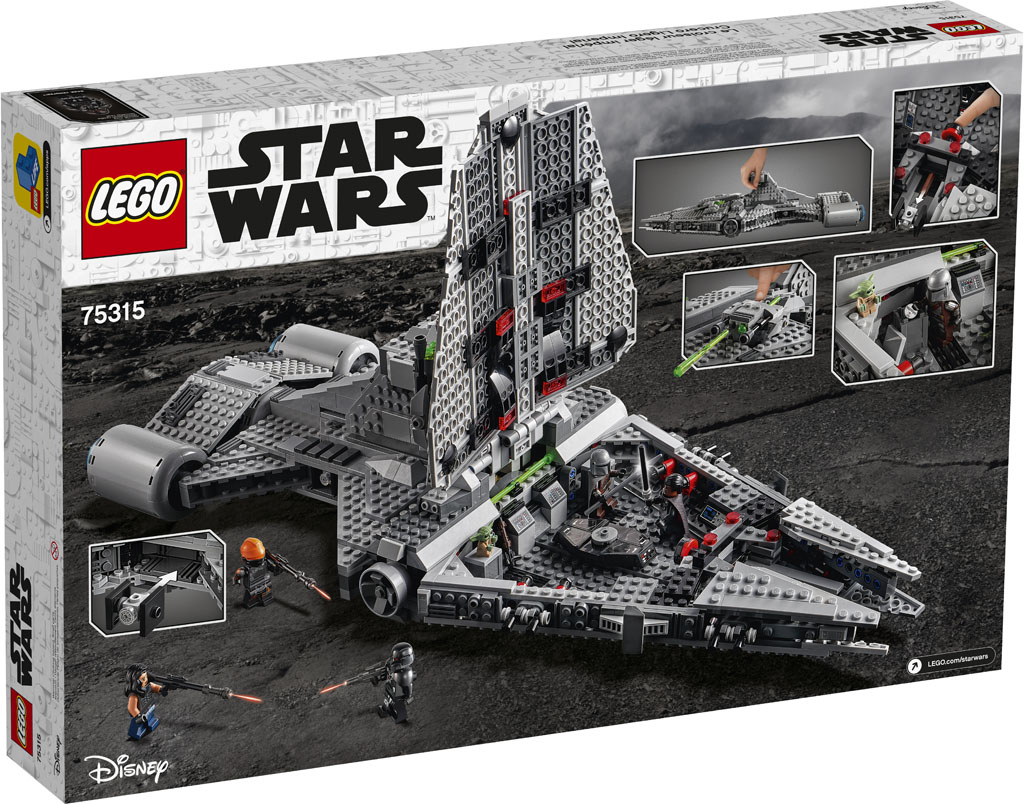 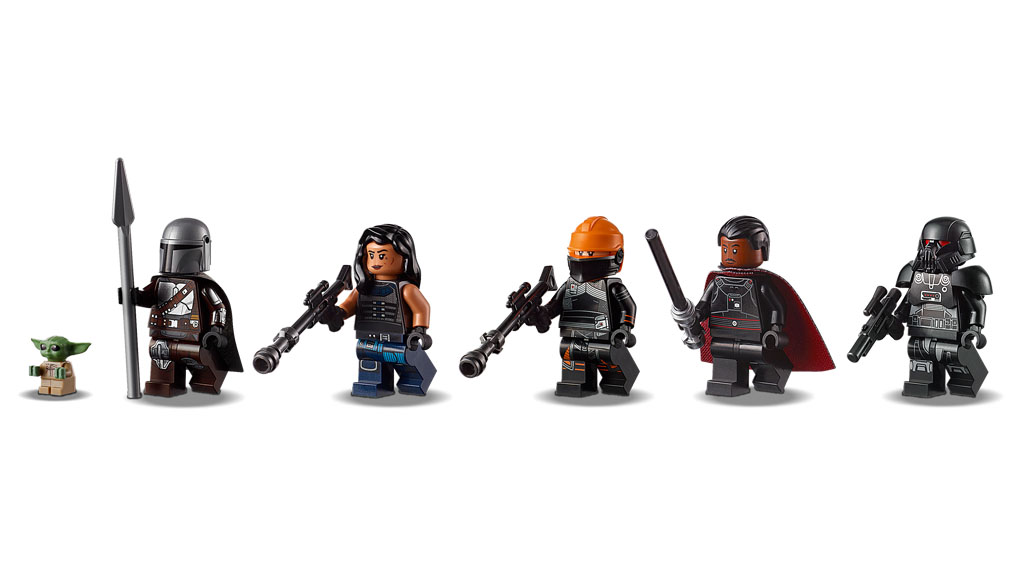 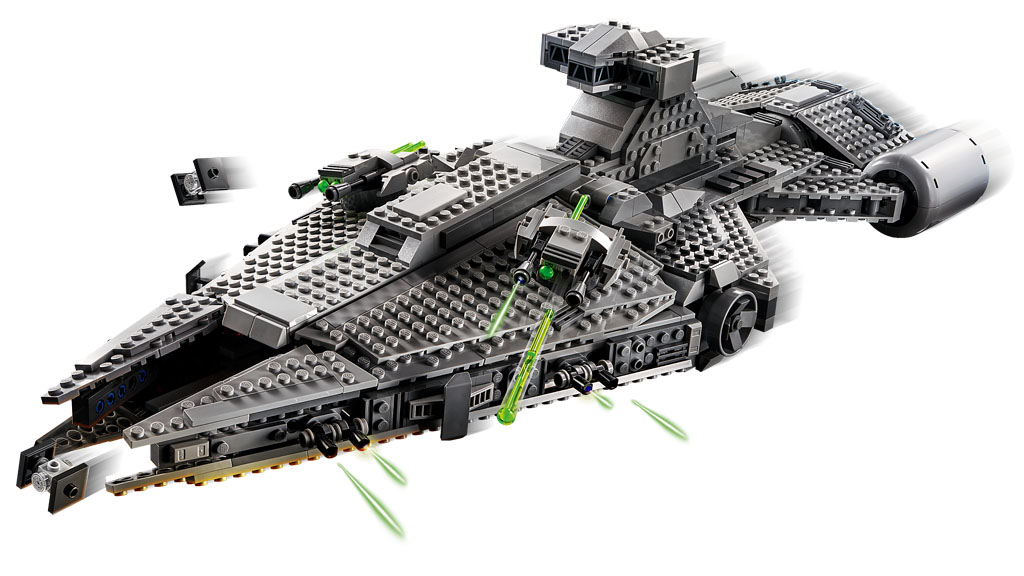 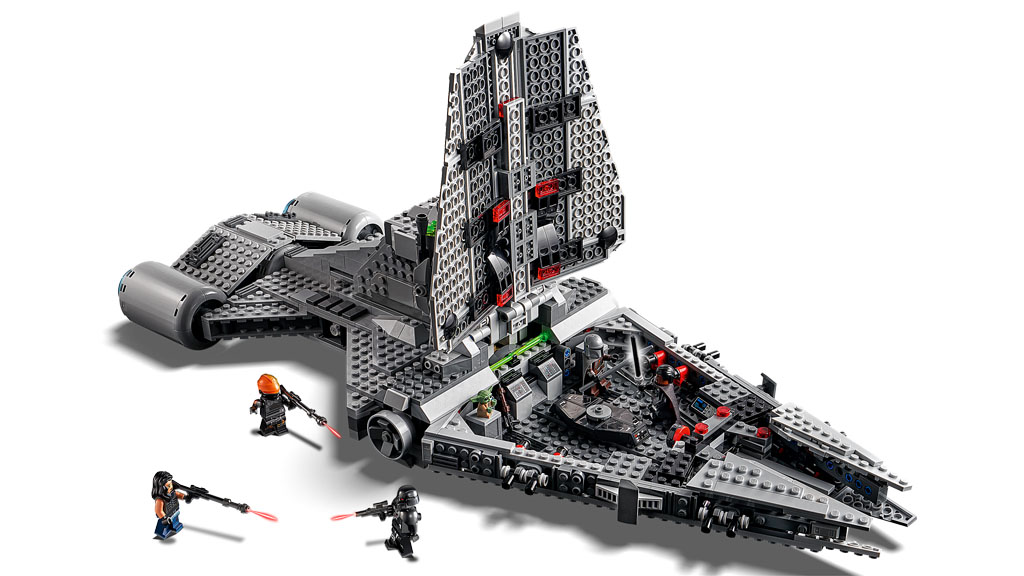 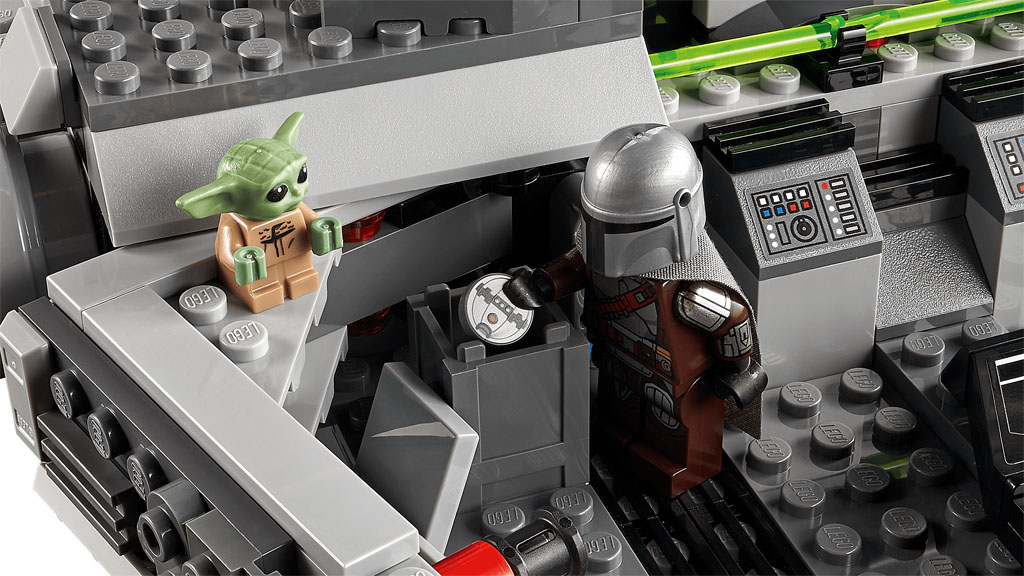 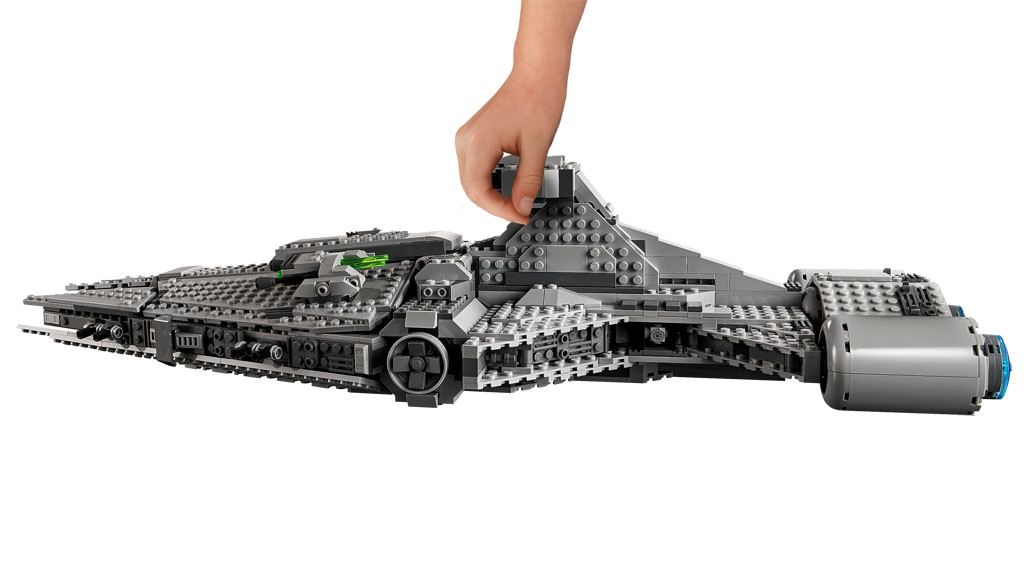 What do you think of these three new Star Wars: The Mandalorian LEGO sets?