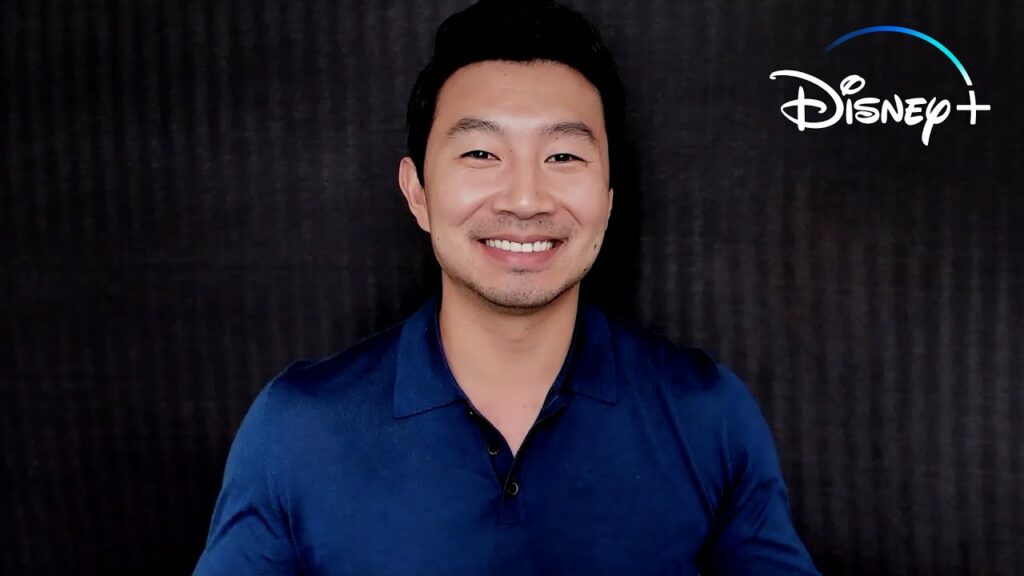 This week Disney+ is celebrating its second anniversary and it has released a brand new video highlighting some of the biggest releases on Disney+ in the past year, including “Jungle Cruise”, “Shang-Chi And The Legend Of The Ten Rings”, “Cruella”, “The Mandalorian – Season 2”, “WandaVision” and much more.

What was your highlight from Disney+ this past year?