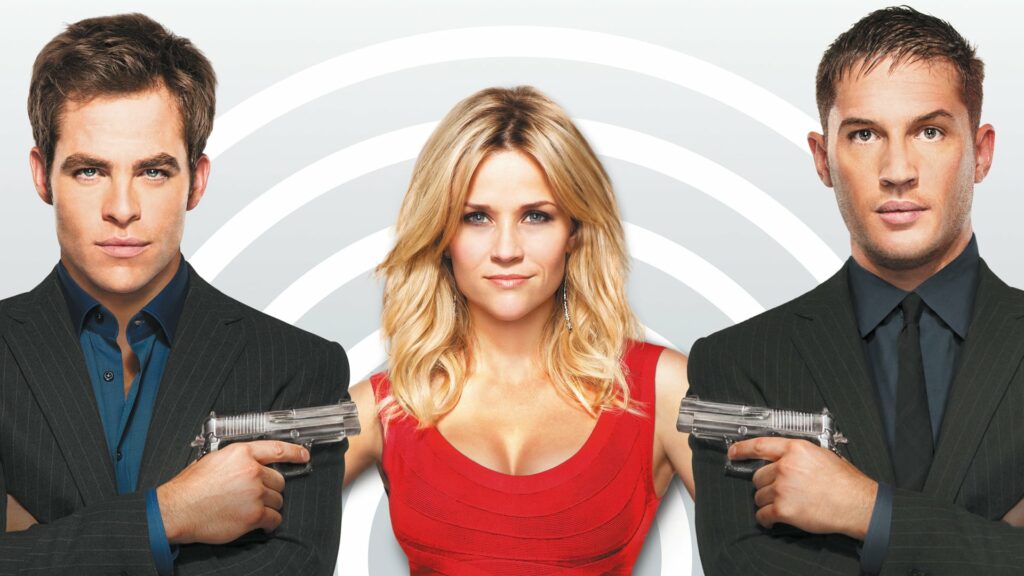 Disney has announced that the 20th Century Studios film “This Means War” is coming to Disney+ in the United Kingdom and Ireland on Friday 14th May.

The world’s deadliest CIA operatives are inseparable partners and best friends until they fall for the same woman. Having once helped bring down entire enemy nations, they are now employing their incomparable skills and an endless array of high-tech gadgetry against their greatest nemesis ever — each other.

“This Means War” was released in 2012 and stars Chris Pine, Tom Hardy and Reese Witherspoon.

The film is already available on Disney+ in a few countries including Canada and Australia.

Are you looking forward to seeing “This Means War” on Disney+?

Roger has been a Disney fan since he was a kid and this interest has grown over the years. He has visited Disney Parks around the globe and has a vast collection of Disney movies and collectibles. He is the owner of What's On Disney Plus & DisKingdom. Email: Roger@WhatsOnDisneyPlus.com Twitter: Twitter.com/RogPalmerUK Facebook: Facebook.com/rogpalmeruk
View all posts
Tags: this means war