One of the newest additions to Disney+ was filmed during a pandemic, but not the one you’re thinking of. Before COVID, Ray Romano comedy Welcome to Mooseport was challenged by the onset of SARS.

Mooseport follows a retired United States President (Gene Hackman), as he runs for mayor in a Maine fishing village. His campaign is challenged by local Harold “Handyman” Harrison (Romano).

The film is now available on Disney+ in Canada.

Filming at an epicenter of a pandemic

When Mooseport was scouting filming locations, it quickly settled on Vancouver. The local media announced the choice in November 2002. But after four months of being locked in, suddenly the production moved east to Toronto.

It was bad timing. Severe acute respiratory syndrome — better known as SARS — made it to North America in 2003, arriving first in Toronto. Also a coronavirus, it triggered hand sanitizer pumps to pop up in public areas, and some people began wearing masks in public. While deadly, the virus was mercifully slower to spread than COVID.

Nevertheless, it was worrying to many. Suddenly, the stars of multiple movies began openly objecting to filming in the city. The rumour mill expanded to Hackman and Romano, soon enough, with media reports that they’d stay away. “It was literally the day the World Health Organization said ‘Toronto is restricted’,” Romano remembered, “that we were flying there.” He denied having ever wanting to pull out.

Thankfully for “Hollywood North,” production stayed put. Precautions were comparatively minimal, compared to sets in recent months. Time magazine reported that on set, cast members were said to be making “rampant use of antibacterial hand gel.” During production, the cast was spotted eating dinner in the upscale Yorkville neighbourhood.

The film’s publicist, Karen Pidgurski, shared that she was constantly reassuring Los Angeles colleagues that things were safe in Toronto. The provincial film commission took a doctor with them, on a business trip to Los Angeles, to reassure the industry. A year later, nearly 20% of the city’s film business had vapourized.

10 Facts You Probably Didn’t Know About Welcome to Mooseport

2. Romano said that “I based my character a little bit on my dad, who was Mr. Fix- It. Of course, my dad was also Mr. Curse-It.”

3. Romano had already turned down the father role in Cheaper by the Dozen, which was eventually played by Steve Martin. “I knew it was a good movie. I knew it was going to make money, but I just thought: I don’t want to go so far away from my character in TV, but I also want to do something a little different. So we just took a while until this right thing — Welcome To Mooseport — came along.”

4. Before Hackman signed on, the Presidential role was intended for Dustin Hoffman. 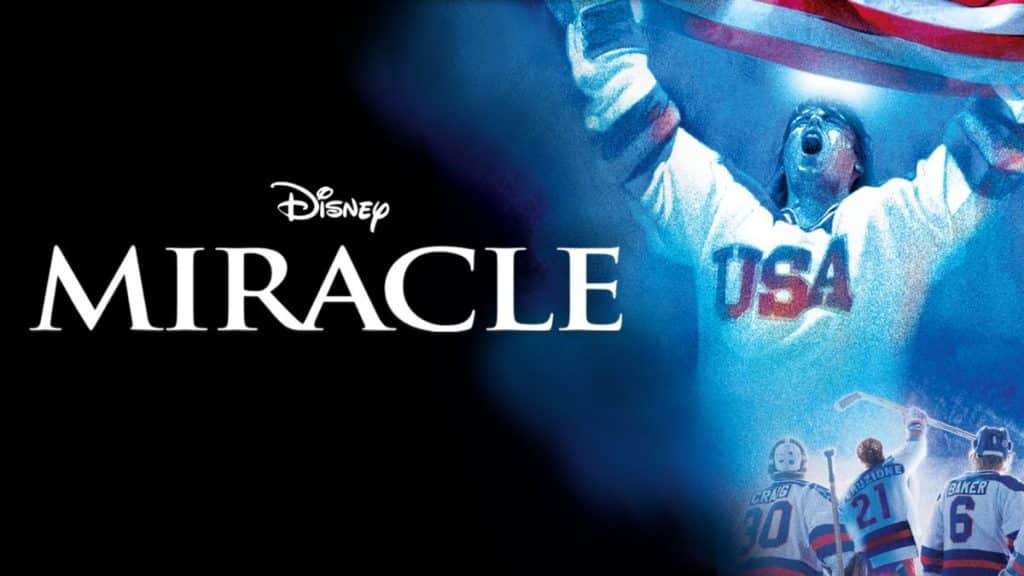 5. The movie was initially supposed to film in Vancouver, will location scouts actively touring the city in November 2002. While that city lost out, other movies shot in the Pacific city at the time included Kurt Russell’s Miracle.

6. How did the leads bond? According to Romano, he talked with Hackman extensively about American Idol, a show they both loved.

7. Maura Tierney turned down several roles as “the down-to- earth, straight-talking straight man to the comedian.” The reason that she accepted this role? This character has substance, she felt, and the chance to work opposite Gene Hackman.

8. Director Rod Lurie was set to helm the movie, originally. At the time, he was known for the critically acclaimed political drama The Contender. He would have been an odd choice: to date, he’s avoided doing any comedy film or television series.

9. The movie didn’t do well at the box office. During the recording of the finale for Everyone Loves Raymond, the topic was raised. Looking at the assembled TV critics, he joked “Thanks, but where were you on Mooseport?” “They were thanking God they worked in television,” retorted Brad Garrett.

10. This was Hackman’s final movie credit, having started on screen in 1961. He’s served as the narrator for a variety of documentaries since Mooseport.

What else did the cast and crew do?

Donald Petrie directed Mooseport, fresh off How to Lose a Guy in 10 Days. He’s got at least one other title on Disney+, including My Favorite Martian (1999). Something not yet on the service? His 1990 TV movie of Turner & Hooch. 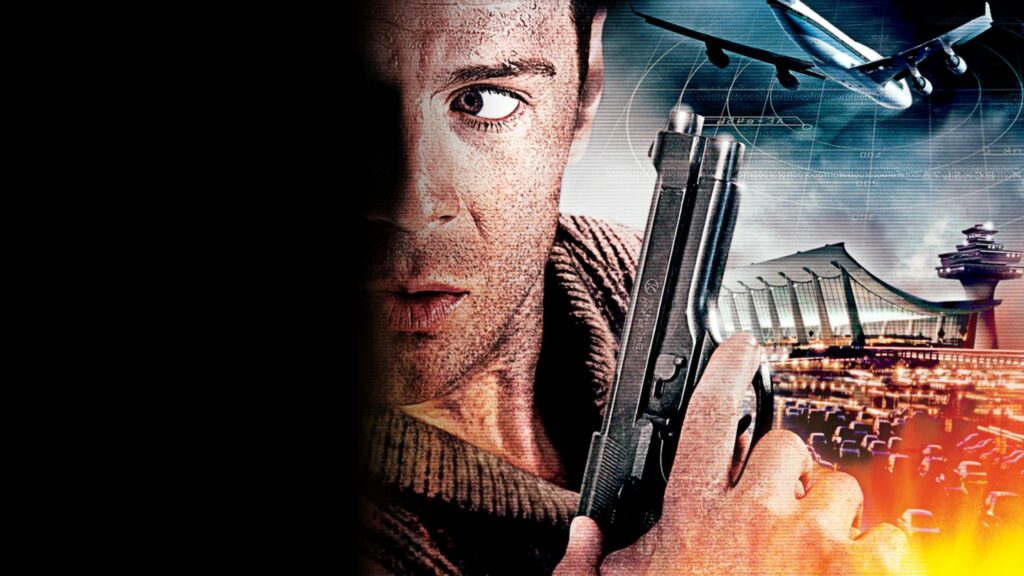 The screenplay was written by Tom Schulman, whose other works include Honey, I Shrunk the Kids, available on Disney+, and Dead Poets Society, on Star in some countries.

Want to see more of Ray Romano? Beyond the Ice Age franchise, he makes an appearance as himself in Hannah Montana episode “We’re All on This Date Together” (season 2, episode 29). 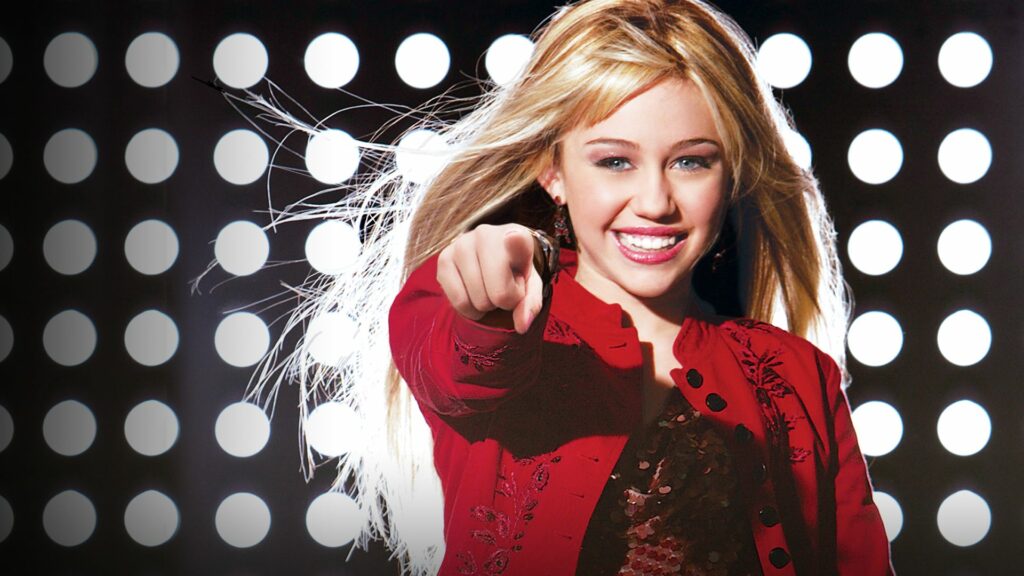 Will you be checking out “Welcome to Mooseport” on Disney+ soon?

Nick Moreau writes about vintage Disney content, on WhatsOnDisneyPlus.com and DisKingdom. He works at an archives, delving into his community's past.
View all posts
Tags: canada, cheaper by the dozen, die hard, hannah montana, honey i shrunk the kids, ice age, Miracle, My Favorite Martian, things you didn't know, turner and hooch, Welcome to Mooseport 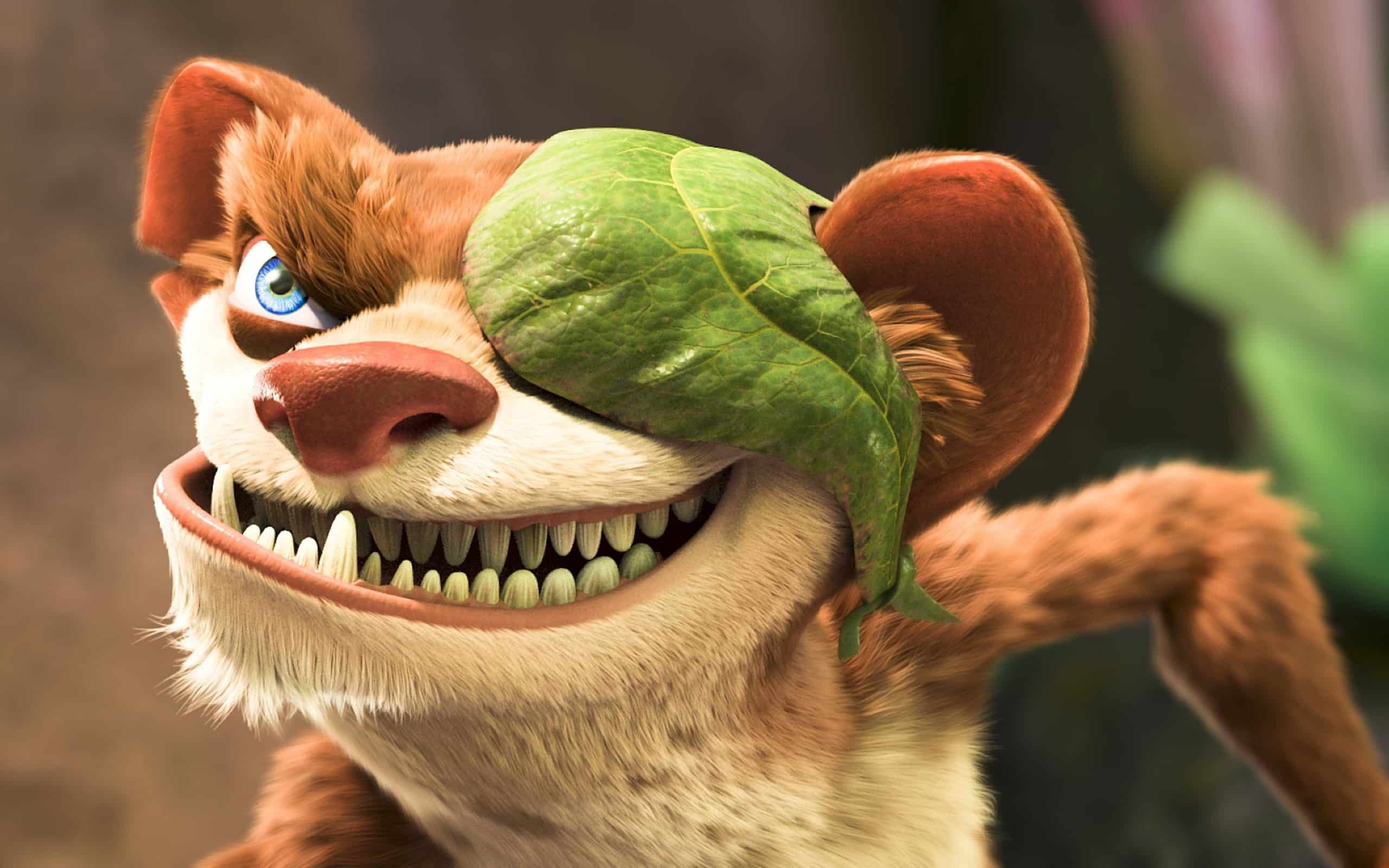