“The World According To Jeff Goldblum” Season 2 Trailer Released 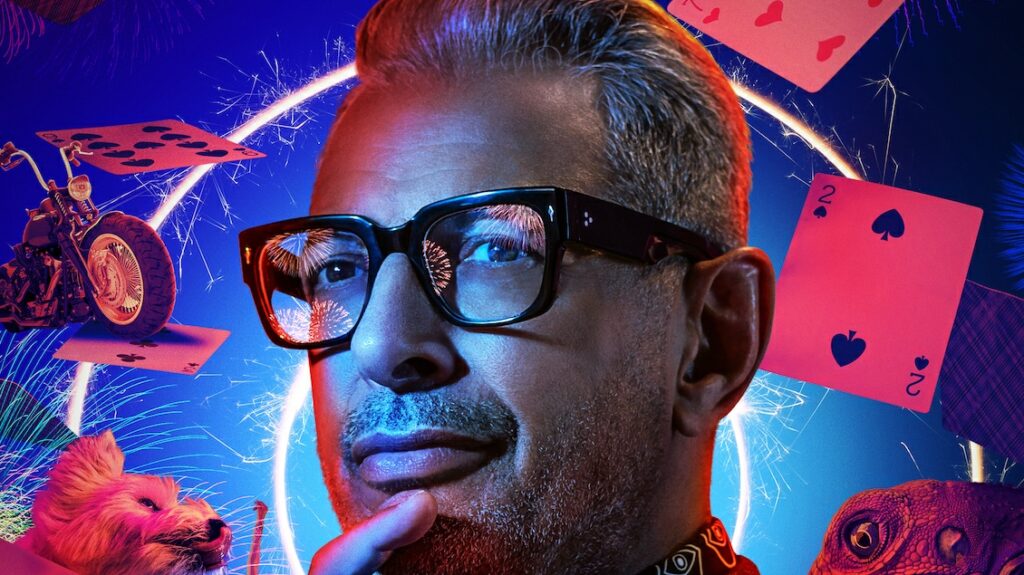 “The World According To Jeff Goldblum” Season 2 Trailer Released

Disney has released a new trailer for the second season of the upcoming National Geographic series “The World According To Jeff Goldblum”.  The first five episodes from this new season will be arrive on Disney+ on Friday 12th November 2021, aka Disney+ Day.

Jeff Goldblum is back — and he’s as curious as ever. In this season of “The World According to Jeff Goldblum,” Jeff uncovers surprising secrets behind a whole new host of topics — including DOGS, MAGIC, FIREWORKS, MONSTERS and MOTORCYCLES. While meeting a new cast of fantastic characters, from passionate fans to experts unveiling life–changing new technology, Jeff discovers just how these topics have shaped the world we live in.

This season, Jeff meets with legendary magicians Penn & Teller to discover the real secrets of magic; experiences mind-bending reality with viral star Zach King; meets with two-time Oscar-winning animator Phil Tippet, who is known for his work on “Star Wars” and “Jurassic Park”; ventures to the dark, mysterious woods of Northern California to search for Bigfoot; meets with Atlanta influencers Collab Crib; and has a dance-off with a sea lion to discover the secret language of dance.

The following episodes will stream on Disney+ beginning Nov. 12:

– Magic: Jeff learns mind-bending tricks from Las Vegas icons Penn & Teller and has his perception of reality destroyed by viral superstar Zach King. But magic isn’t all about big names and crazy illusions — for some, magic can be a celebration of nature, a connection to our cultural heritage and a means to explore our deepest selves.

– Fireworks: Now a billion-dollar industry, Jeff learns the fireworks business is booming. From a dazzling drone display to spectacular stargazing, Jeff discovers how the feeling of awe affects us and the weird and wonderful ways we seek it out.

– Monsters: Jeff discovers the frightening truth behind why we love to be scared and meets master monster-maker Phil Tippet in his legendary studio before embarking on a monster hunt in the Big Foot forests among the California redwoods.

– Dogs: From a wild ride with a pack of huskies and a family of urban mushers to the weird and wonderful world of Instagram dogs to a puppy pile-on with a squad of trainee service dogs, Jeff meets every kind of working dog imaginable and gets to the heart of why dogs mean so much to us.

– Dance: Jeff does a grand jeté into the world of dance. From spinning in a roller disco to entertaining a dance battle, Jeff uncovers the reason we can’t resist moving and shaking to a sweet melody

The five remaining episodes from season two will be available to stream on Disney+ early next year.

And check out the new poster for the second season below: 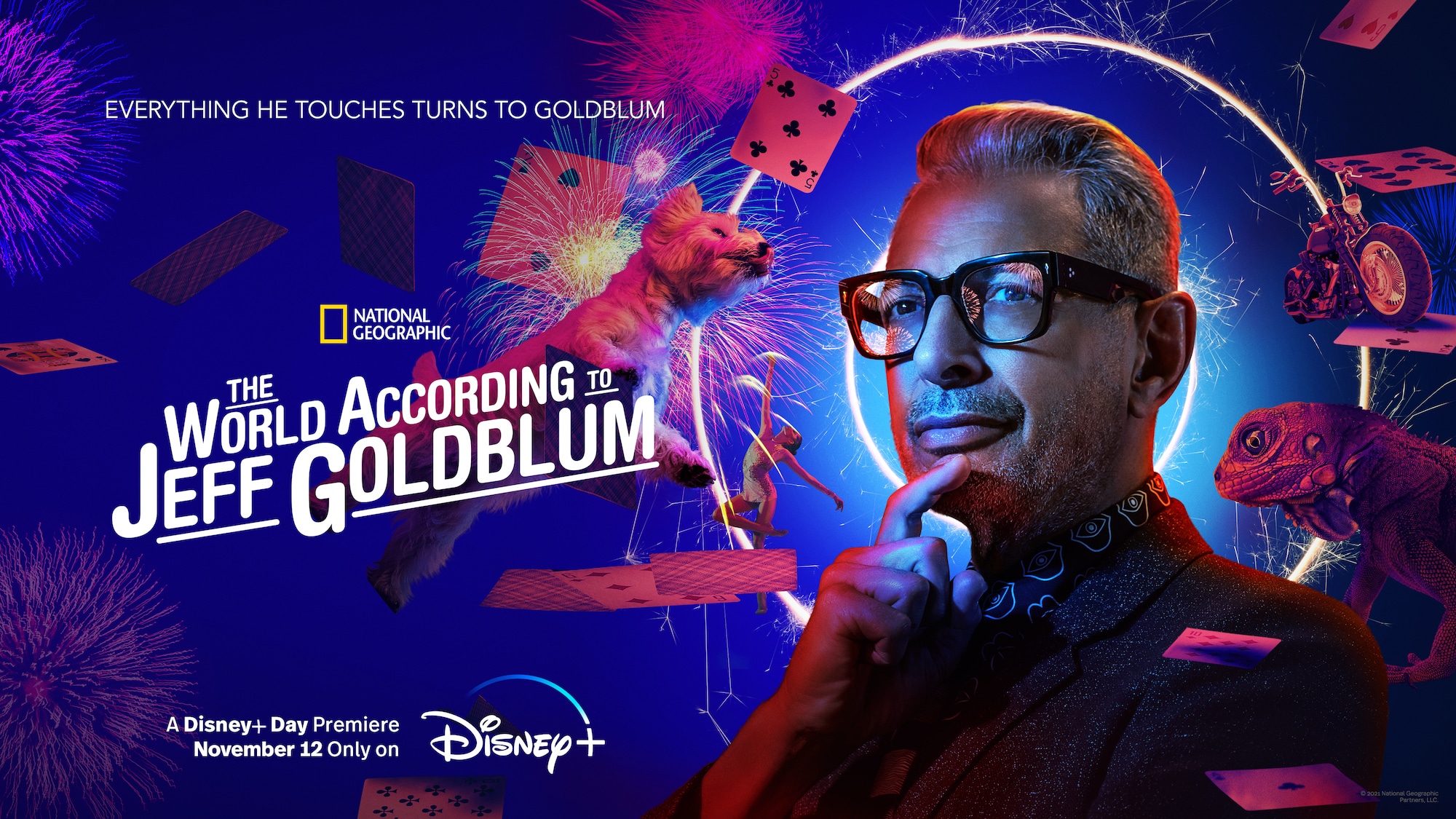 All 12 episodes from the first season are available exclusively on Disney+ now. 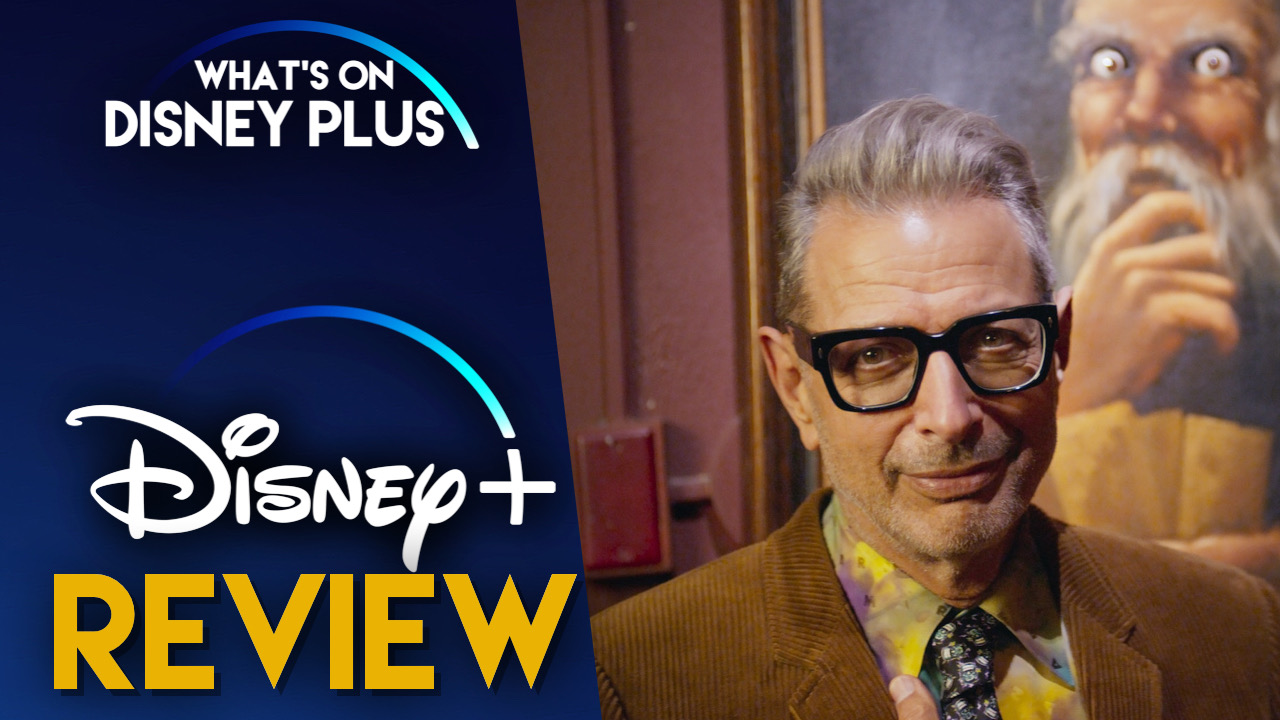 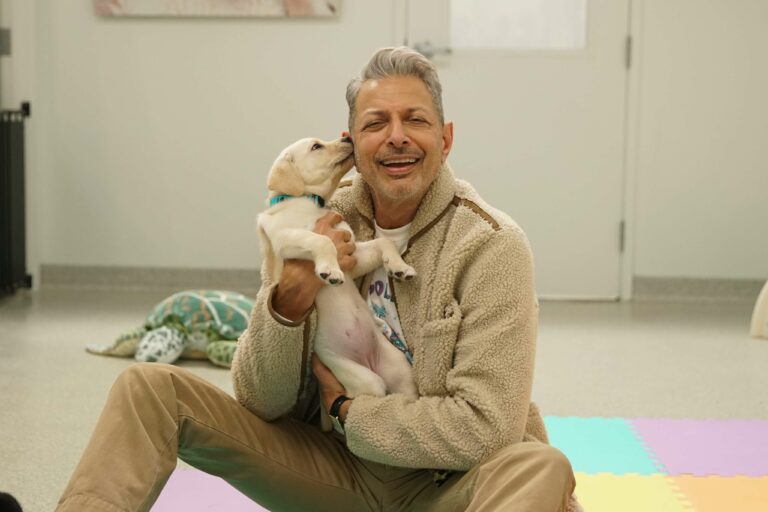 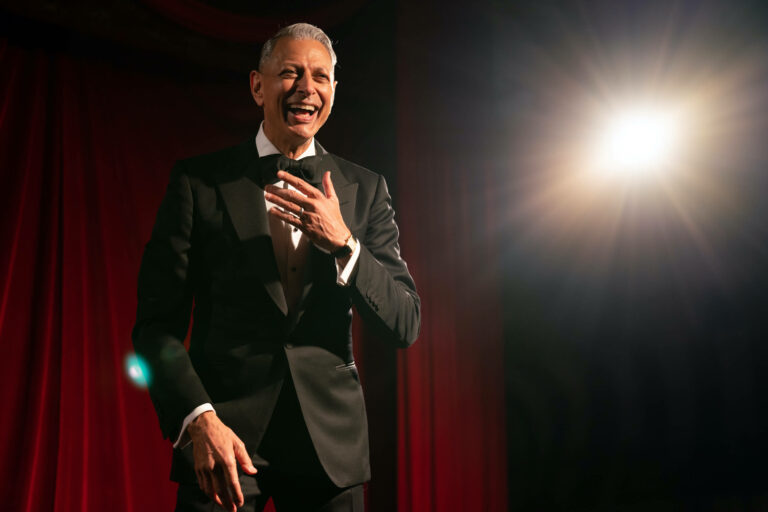