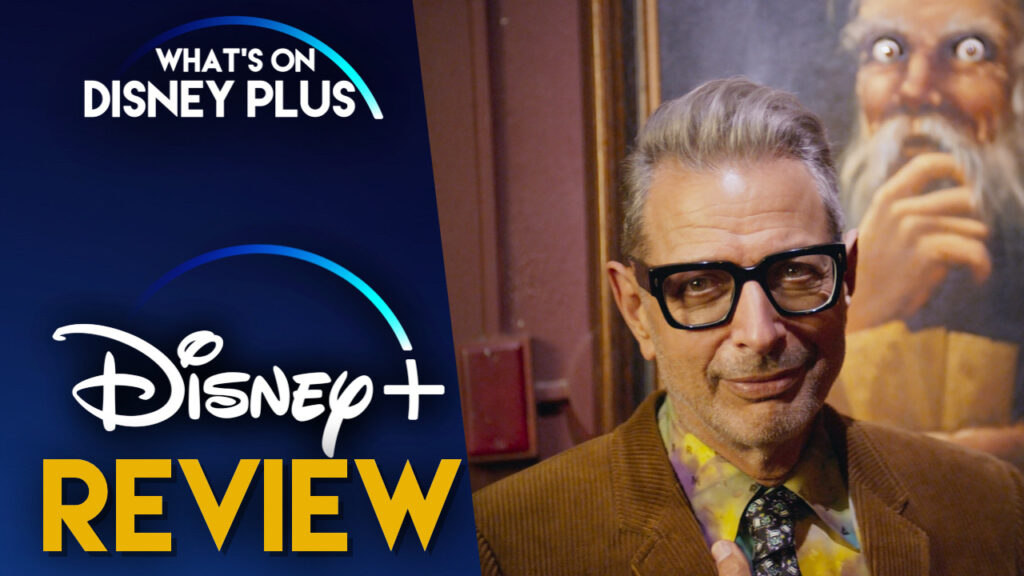 On Disney+ Day, National Geographic is releasing the first five episodes of the second season of “The World According To Jeff Goldblum”.

– Magic:  This is my favourite episode from this batch of episodes, as we get to see Jeff learn about how magic works from the legendary Las Vegas icons Penn & Teller and by a new magician, Zach King.  We get to see his reaction to the amazing magic tricks, while also being shown in a fascinating experiment how we fall for magic tricks.  Plus, there are some rather strange discussions about an entirely different side to magic.  If I were to recommend one episode to people, this would be it.

– Fireworks:   In this episode, Jeff learns more about the fireworks business, including how massive presentations are created nowadays, plus a look at a new modern type of ariel display involving drones.  This is another excellent episode, learning how large firework displays are designed and created, plus the fantastic drone technology being developed at the moment, I found this to be very informative, and Jeff’s presentation style worked well with this topic.

– Monsters:  Jeff discovers more about our love of monsters, the history behind them and why we love becoming scared.  This episode features a significant segment involving Jeff taking part in a scare room, which is just fun watching him experience all the jump scares and how he reacts to it.  But you could tell Jeff wasn’t as interested in the segment involving finding Big Foot in a forest.

– Dogs:   As a dog owner, I was looking forward to this episode, and it was a mixed bag.  There are a few stories in here that are lovely, such as him learning how people use a pack of huskies to be urban mushers and how they train service dogs.  But there was way too much time spent with a famous dog on Instagram with an underbite, who didn’t take an instant liking to Jeff.

– Dance:   In this episode, Jeff takes a look at the world of dance, and honestly, this was my least favourite of this new batch of episodes.  Jeff learns more about roller discos and uncovers why we can’t resist moving and shaking to music. 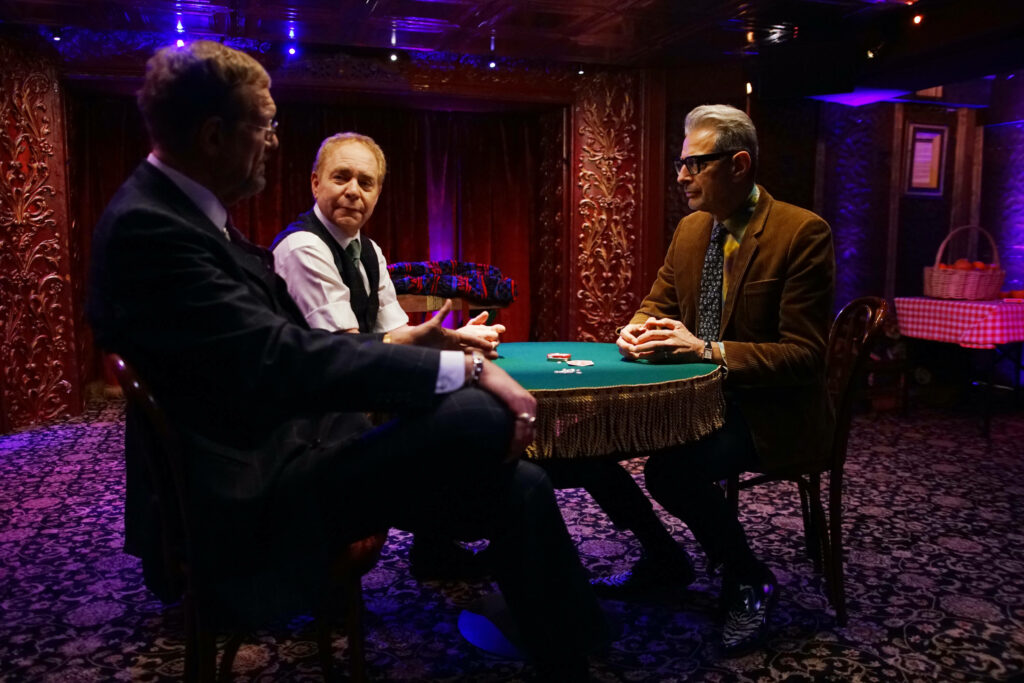 Each episode is around 25 to 30 minutes long. I’d personally recommend spreading out watching them, rather than binging the lot in a one go, as my attention started drifting off when I got to the third episode, as they while the topics are very different, Jeff Goldblum’s reaction is generally the same, he’s shocked, he’s in awe, he’s confused, and he’s excited.  His presentation style is very unique, which is excellent, but I personally find it also becomes a little too much when he does the same thing in each episode, which becomes more apparent when they’ve been released in a binge format.  When they are released weekly, like in the first season, his presentation style felt fresh and interesting, so it’s just something to be aware of if you find it a little too much. 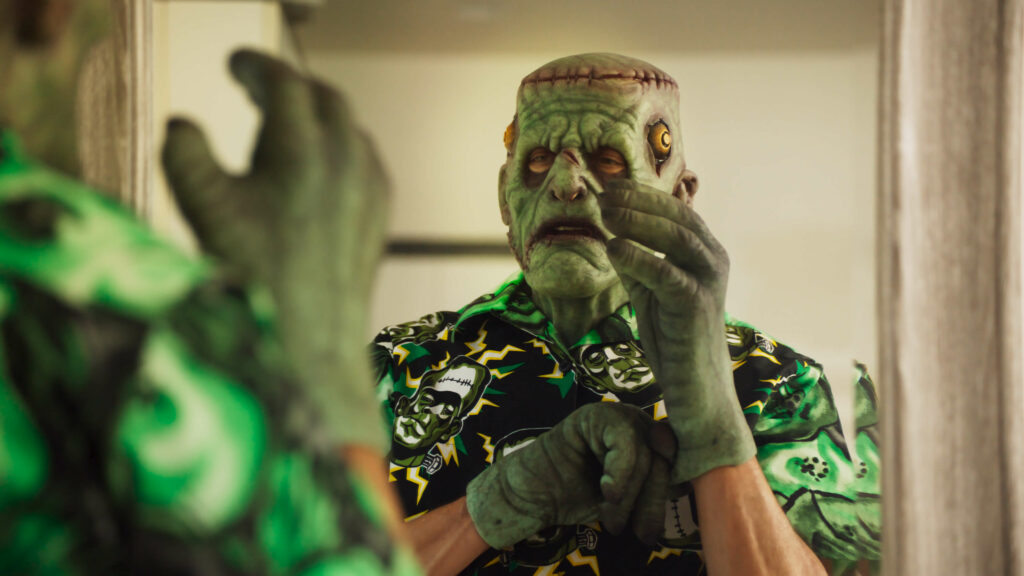 Much like with the first season, if you aren’t interested in the topic matter, the episode can be a little sluggish as the main focus is usually just Jeff gushing with excitement and wonder over something pretty mundane.  And it’s this that is so captivating about this show; Jeff’s charisma just oozes through the screen and is lovely to watch.

Once again, this series is extremely well made, with plenty of fun moments, but ultimately, it’s going to come down to if you enjoy Jeff Goldblum’s presentation style or not, because if you don’t like him, this is a show to skip.  But, if you’re like me and a fan of his rather strange way of looking at life, you should be in a for a treat.

If you enjoyed the first season, you’d no doubt love the second season.

All five episodes from the first half of the second season of “The World According To Jeff Goldblum” are coming to Disney+ on Friday 12th November.  The first season is available to watch on Disney+ now.