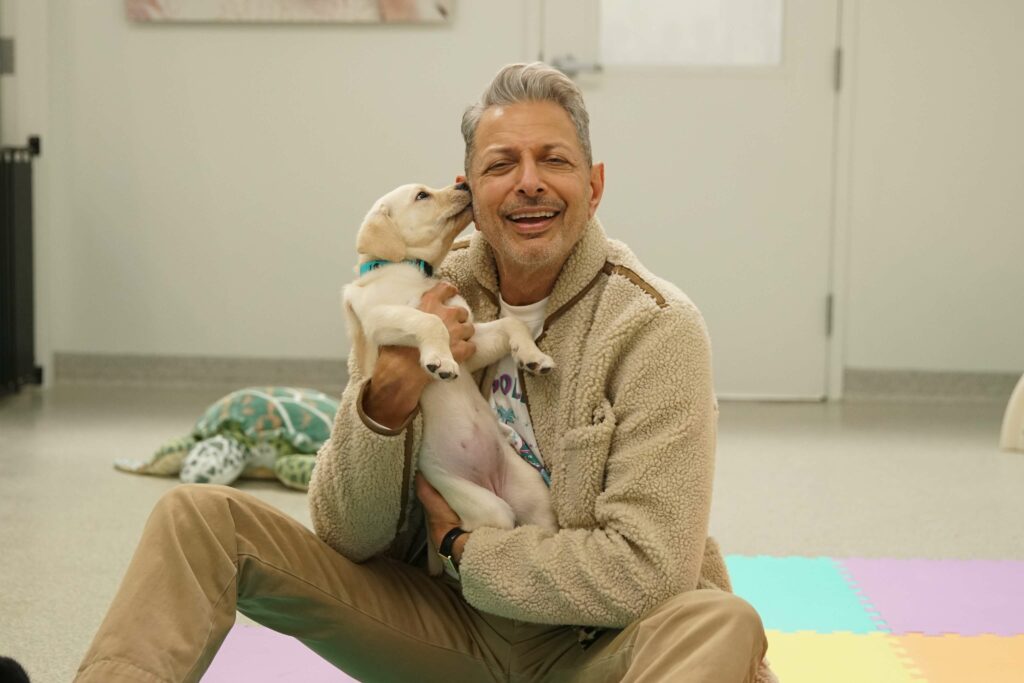 Here is the official description for the “Dog” episode:

Jeff Goldblum gets acquainted with man’s best friend and uncovers our obsession with DOGS. From a wild ride with a pack of huskies and a family of urban mushers to the weird and wonderful world of Instagram dogs to a puppy pile-on with a squad of trainee service dogs, Jeff meets every kind of working dog imaginable and gets to the heart of just why dogs mean so much to us. 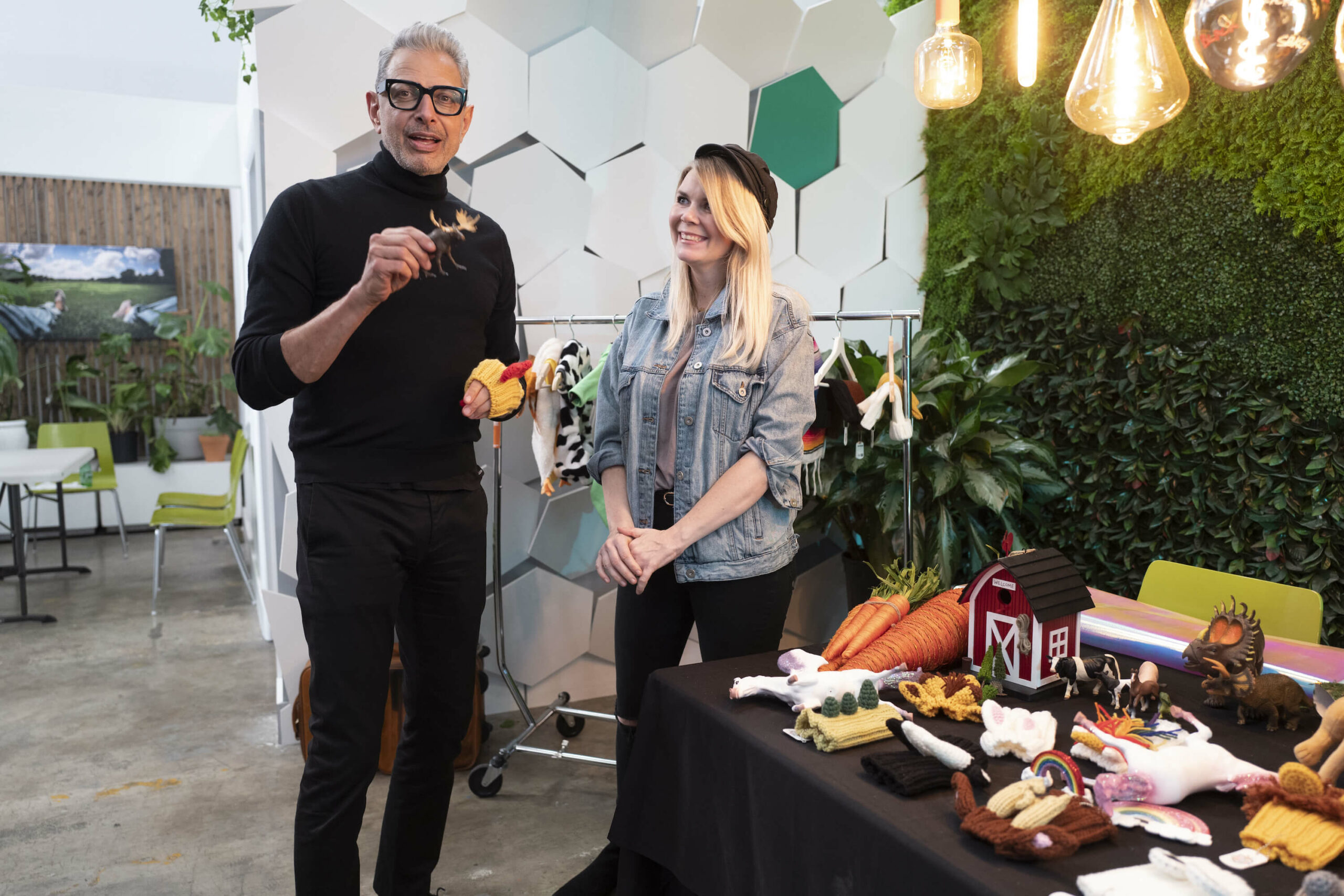 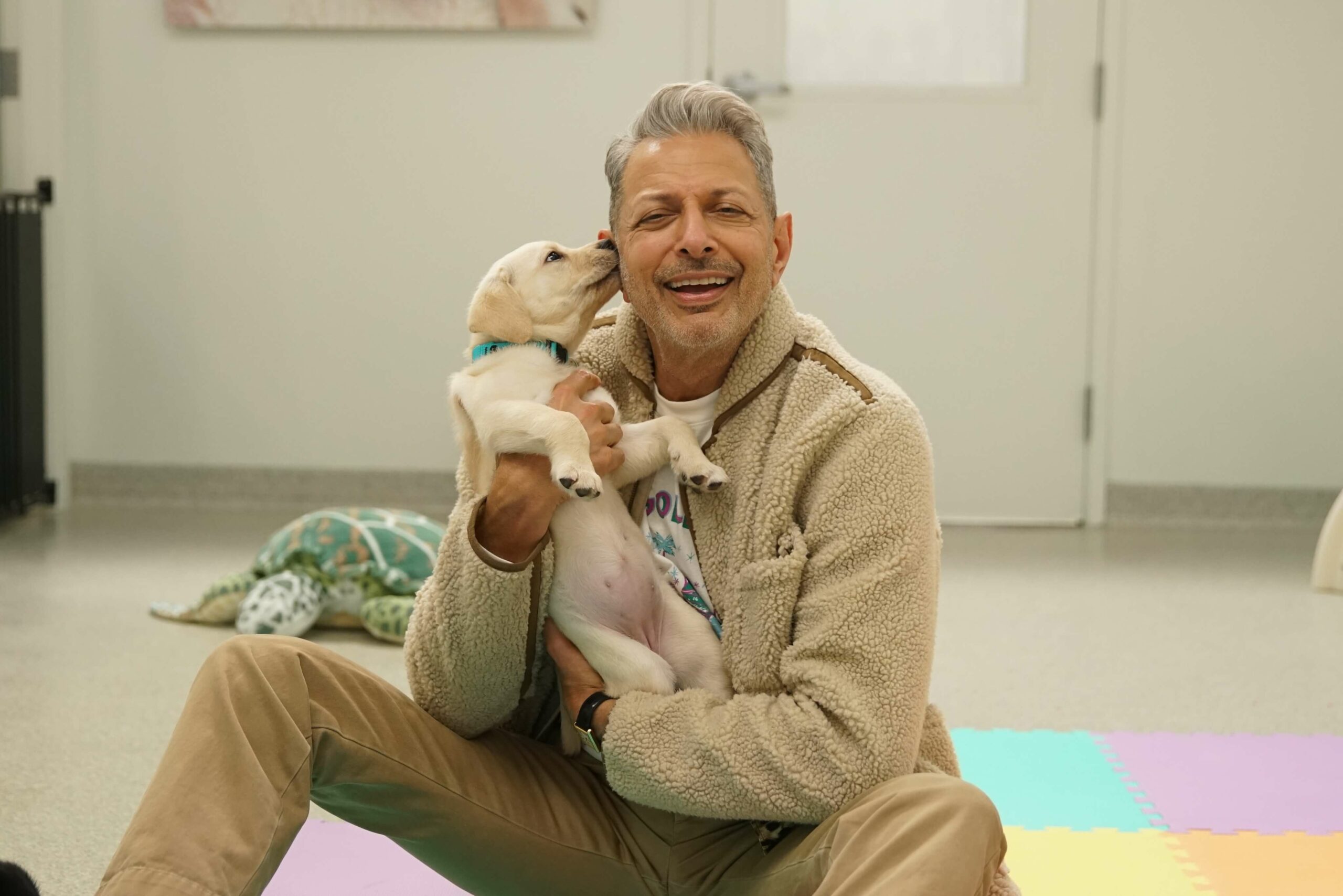 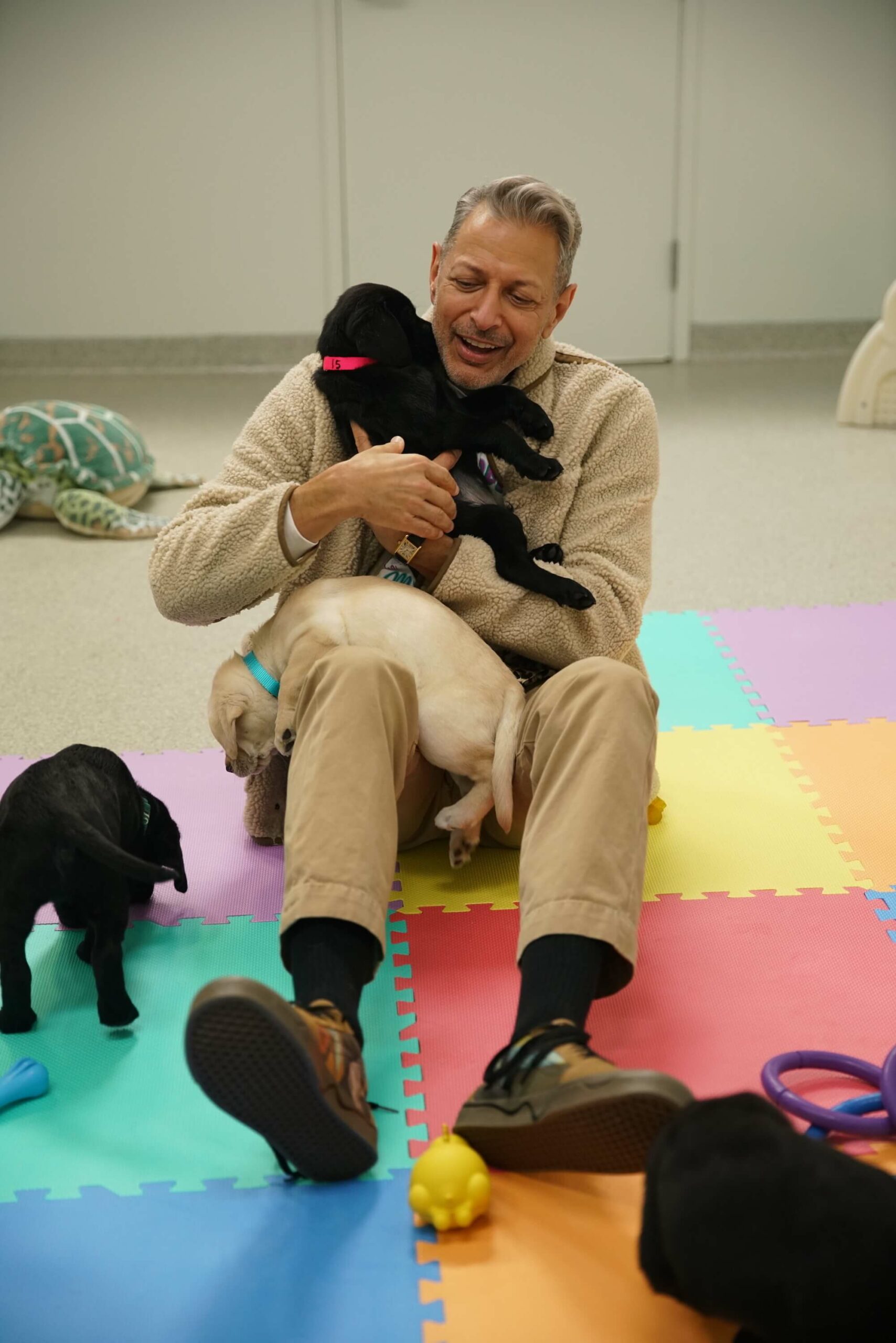 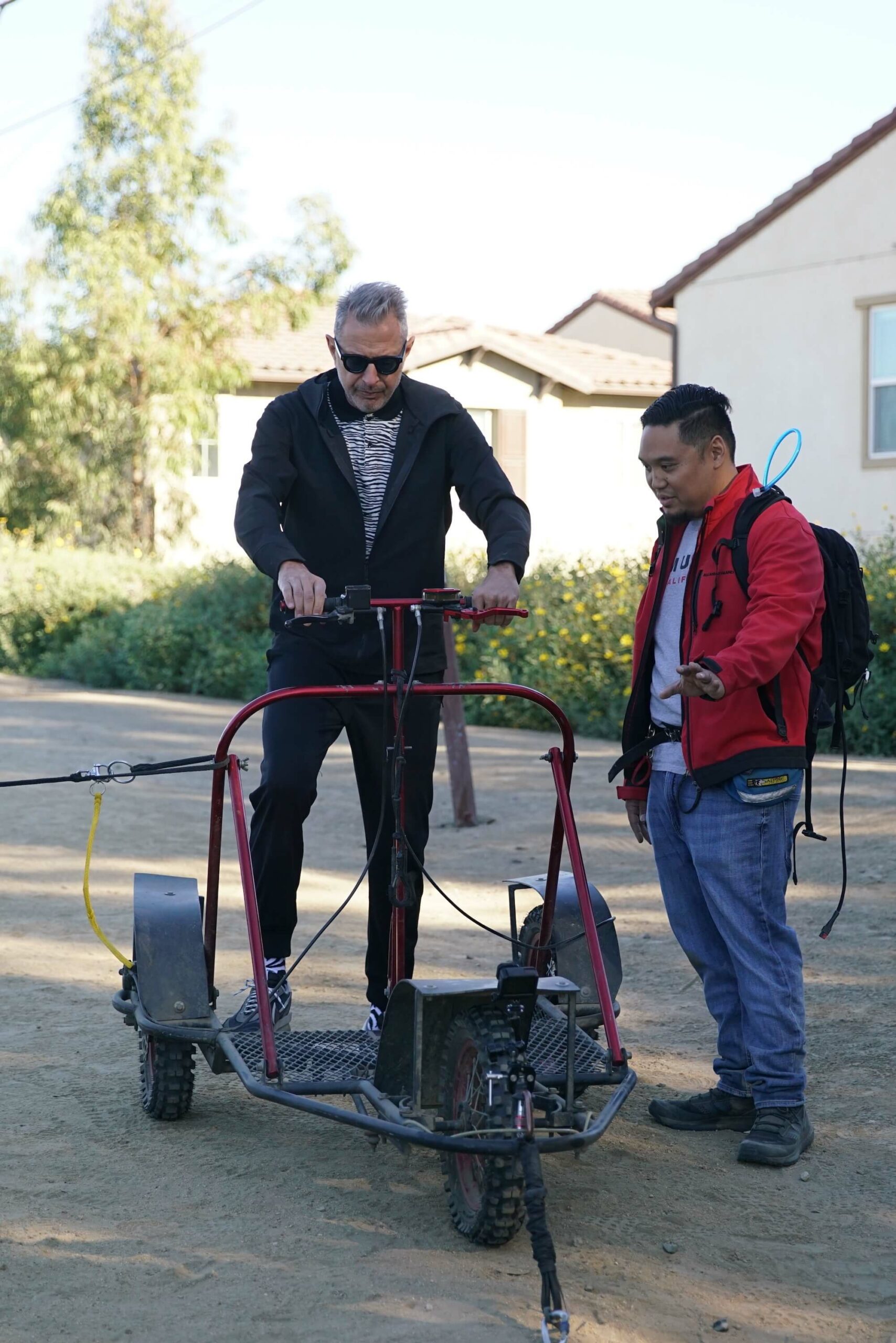 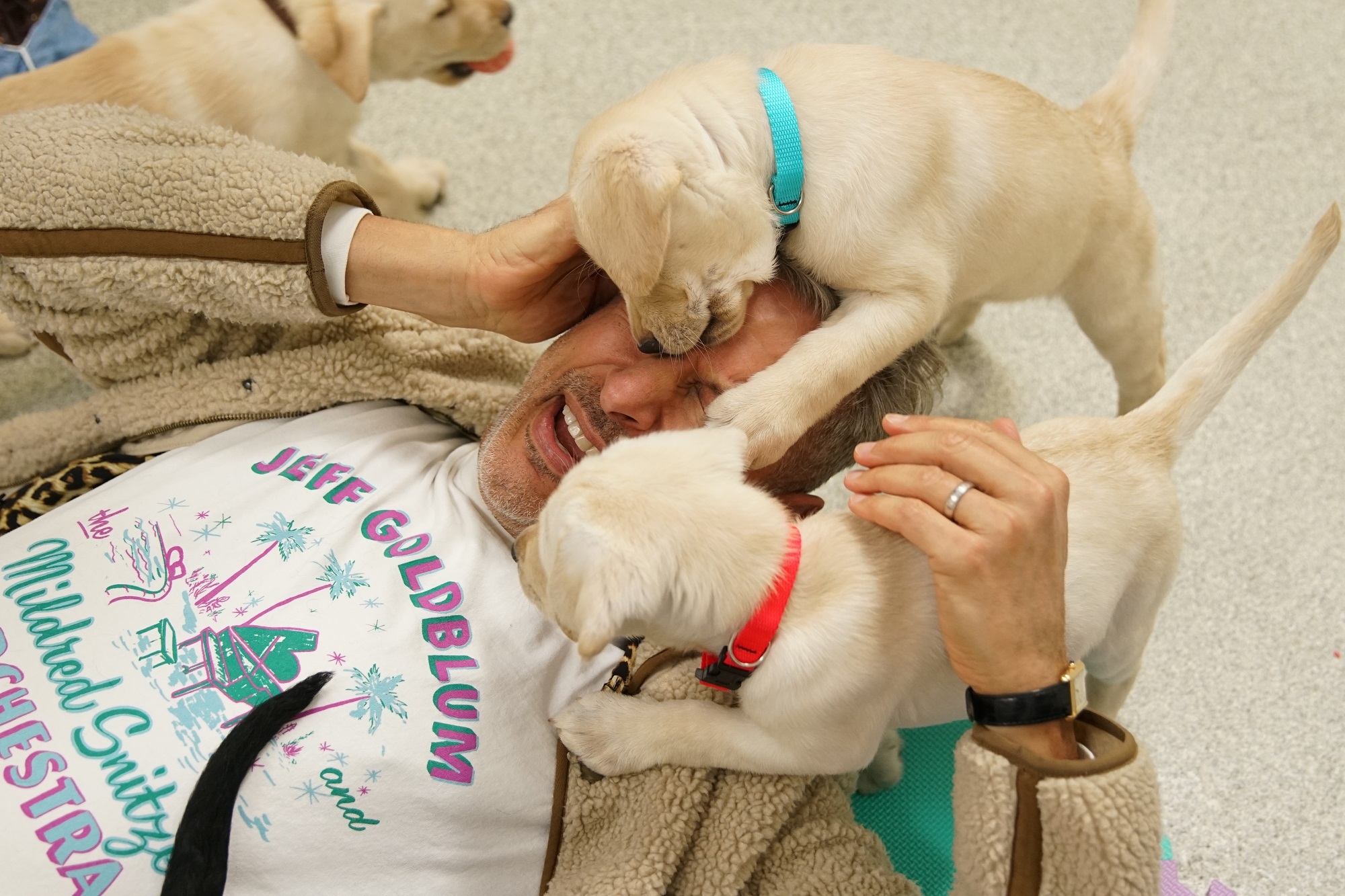 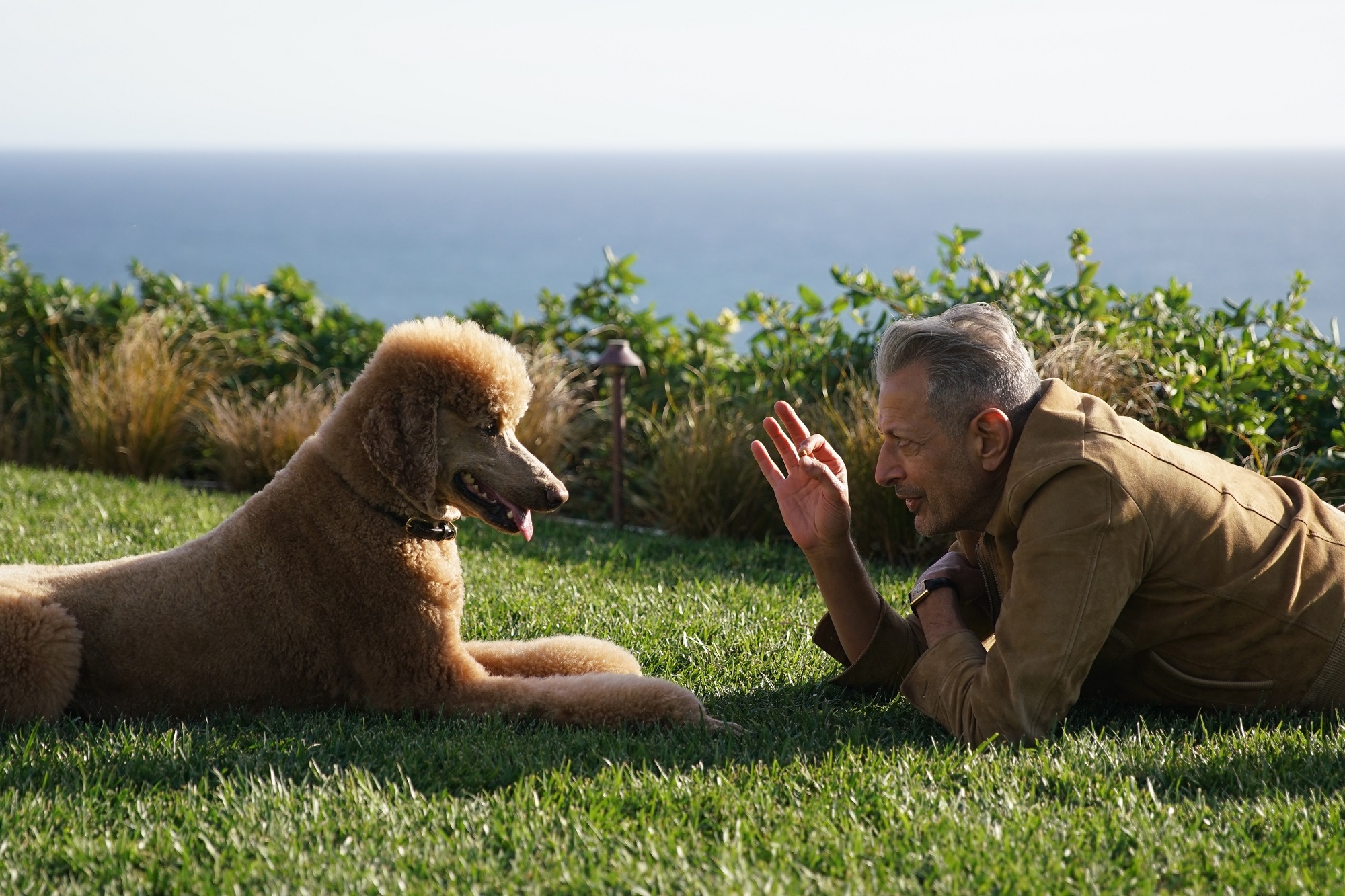 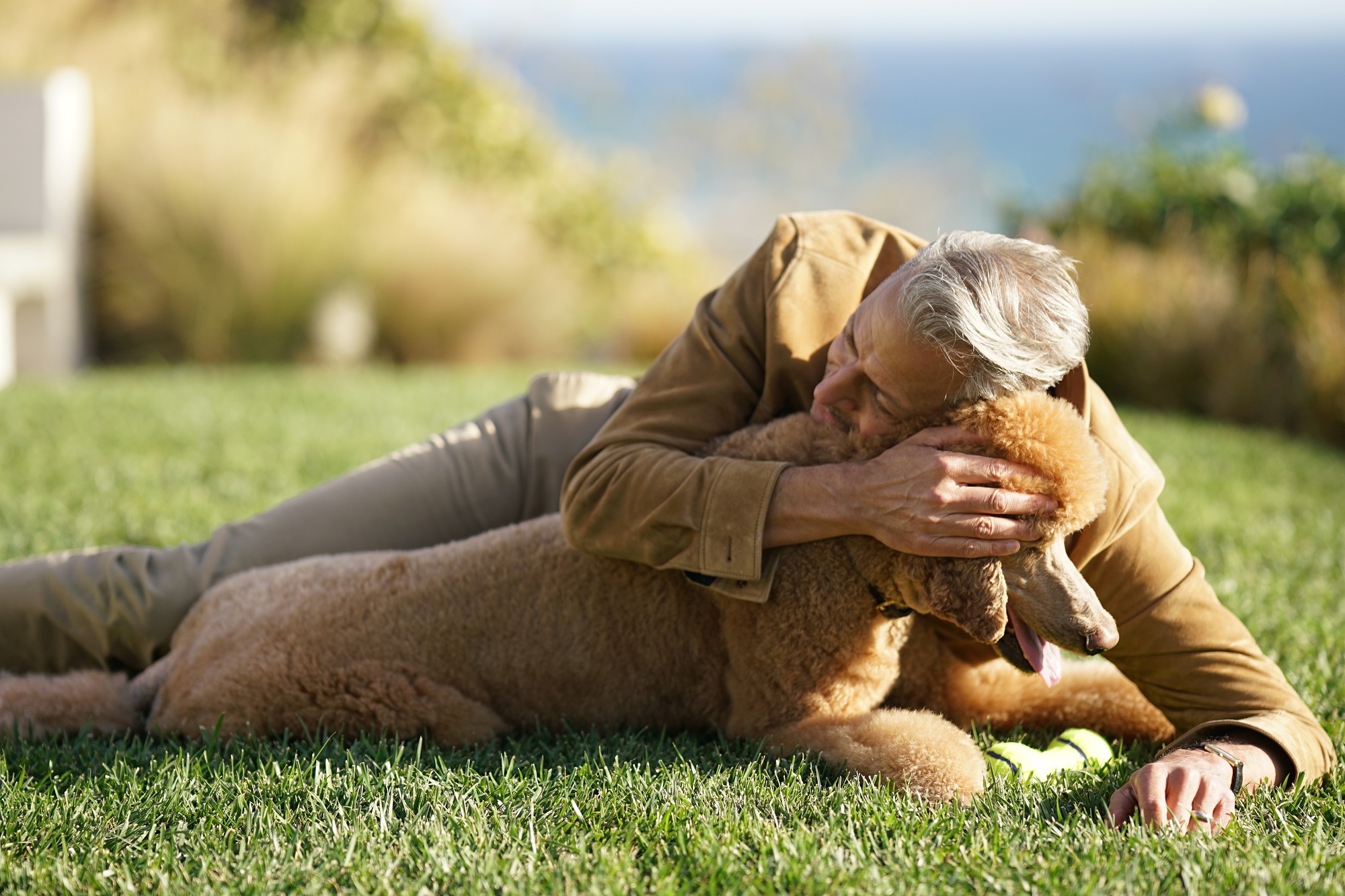