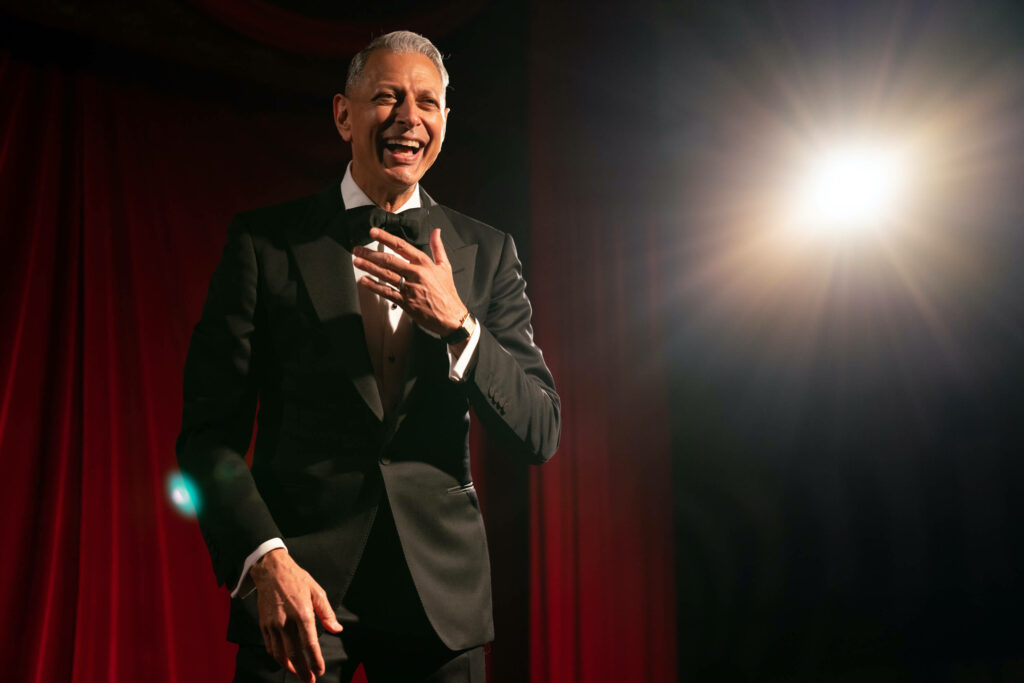 Here is the official description for the “Dance” episode:

Jeff Goldblum does a grand jeté into the world of DANCE. He spins into a roller disco with some four-wheeled enthusiasts, foxtrots with a new flippered friend, pops and locks with some Gen Z celebrities and struts right into the heart of a ferocious dance battle — all while uncovering just why we can’t resist moving and shaking to a sweet melody. 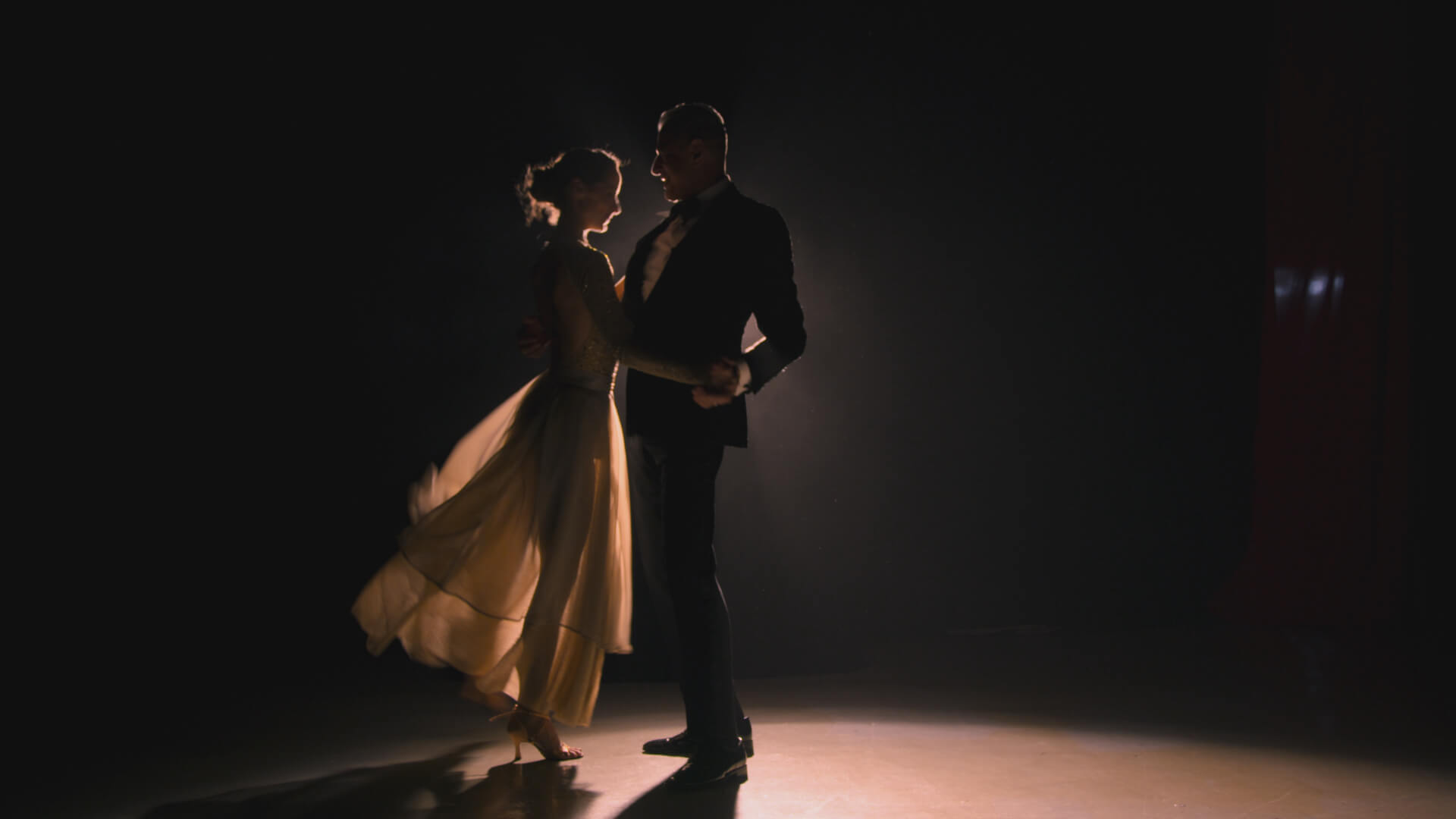 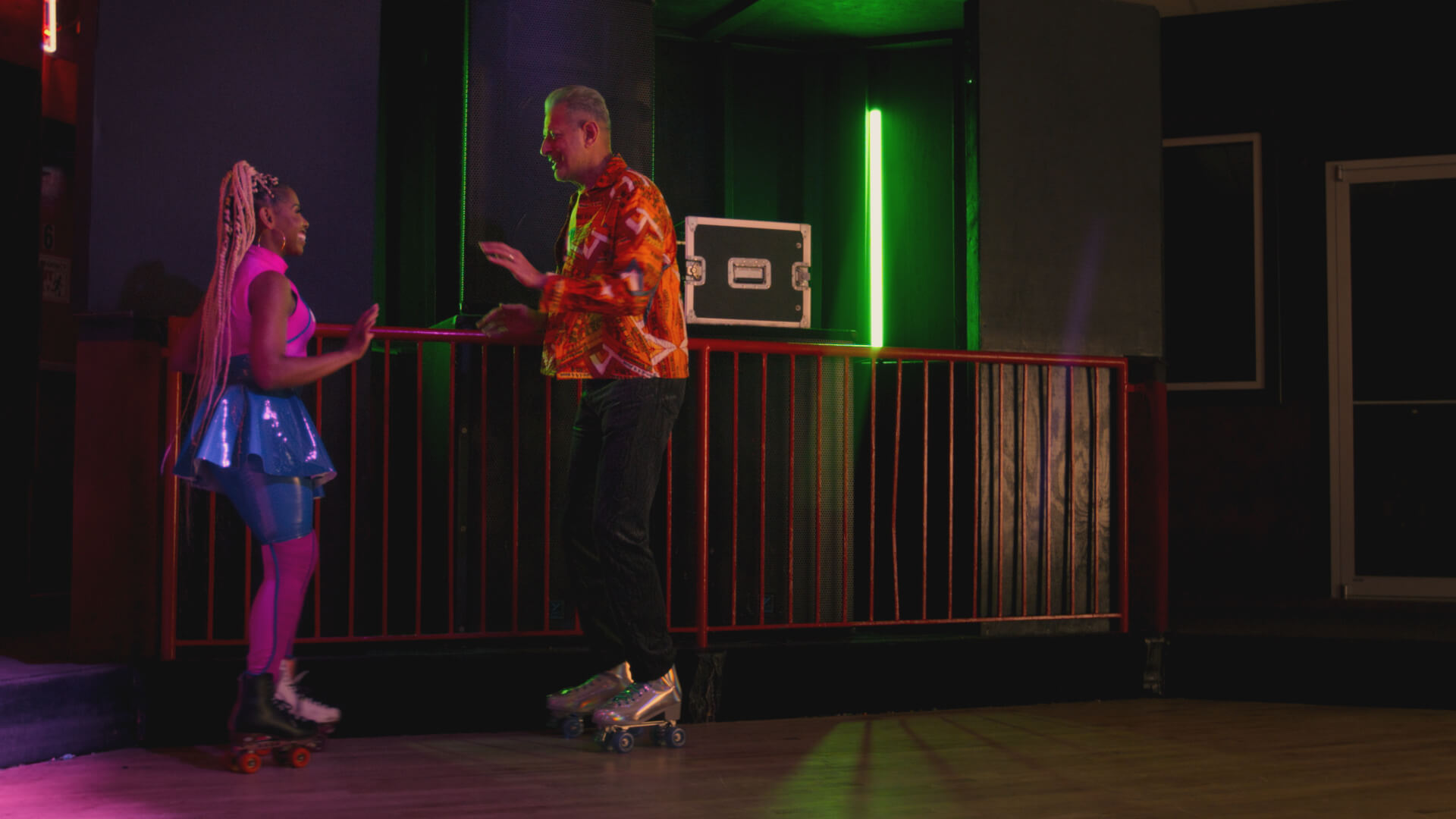 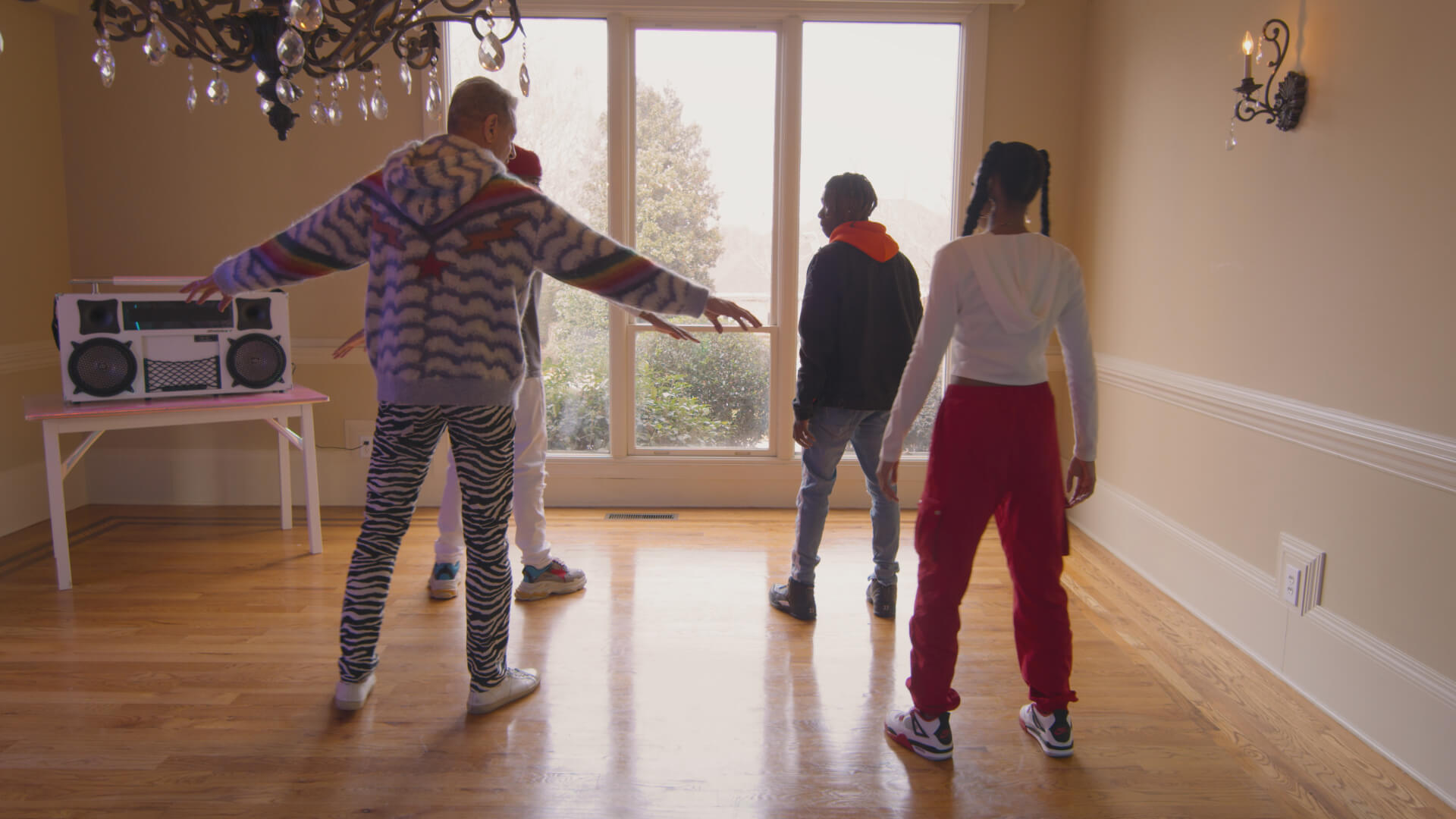 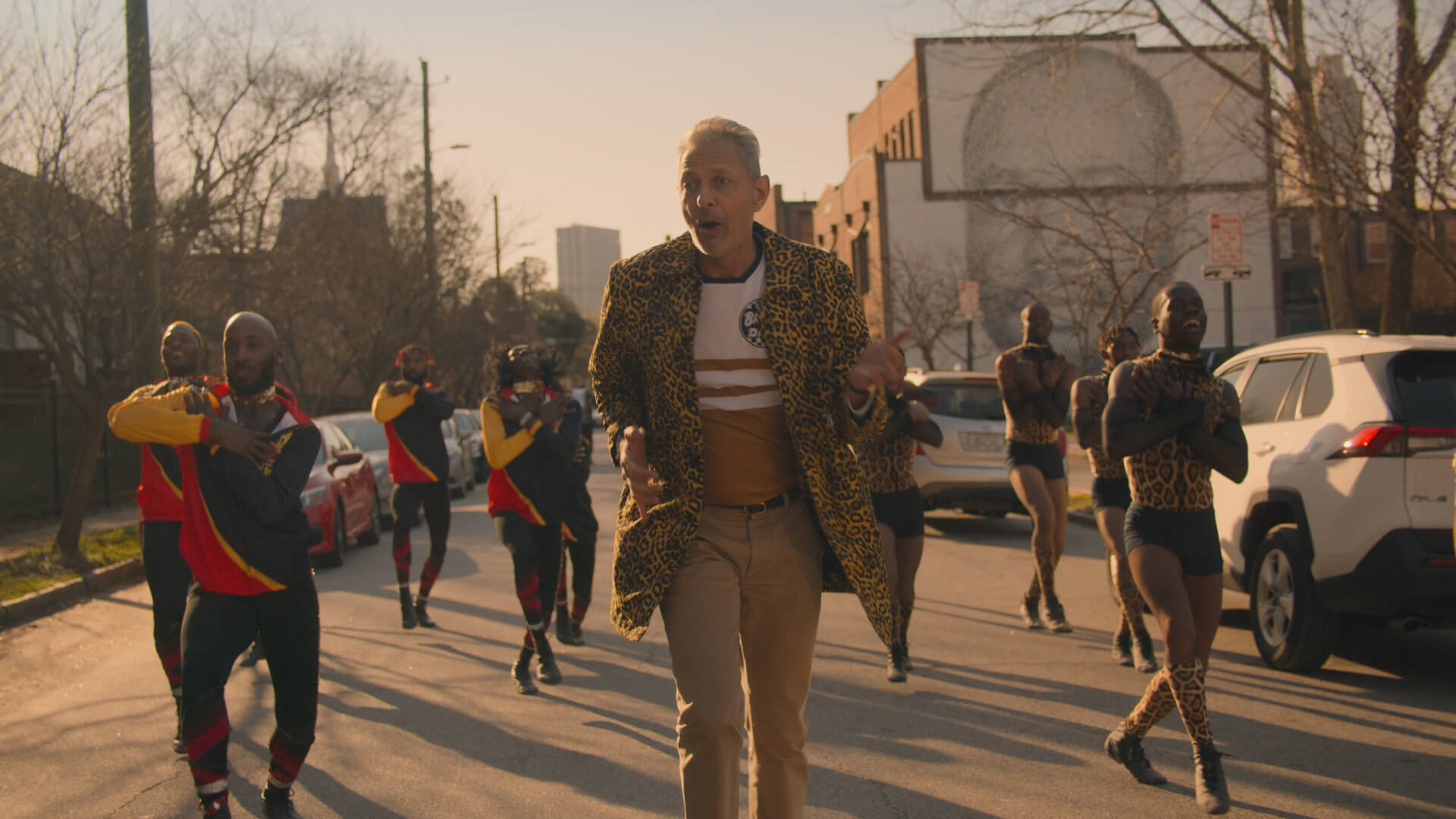 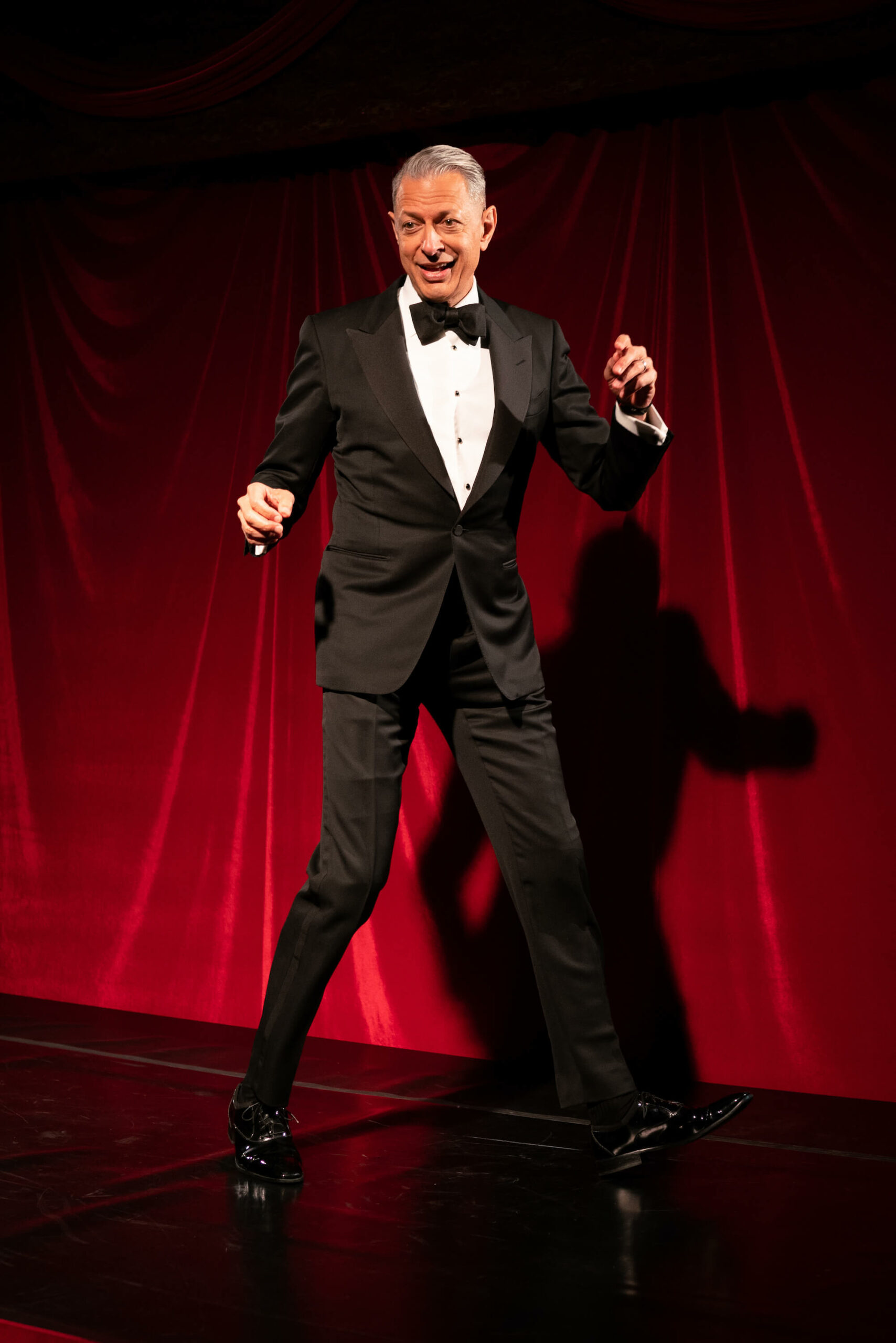 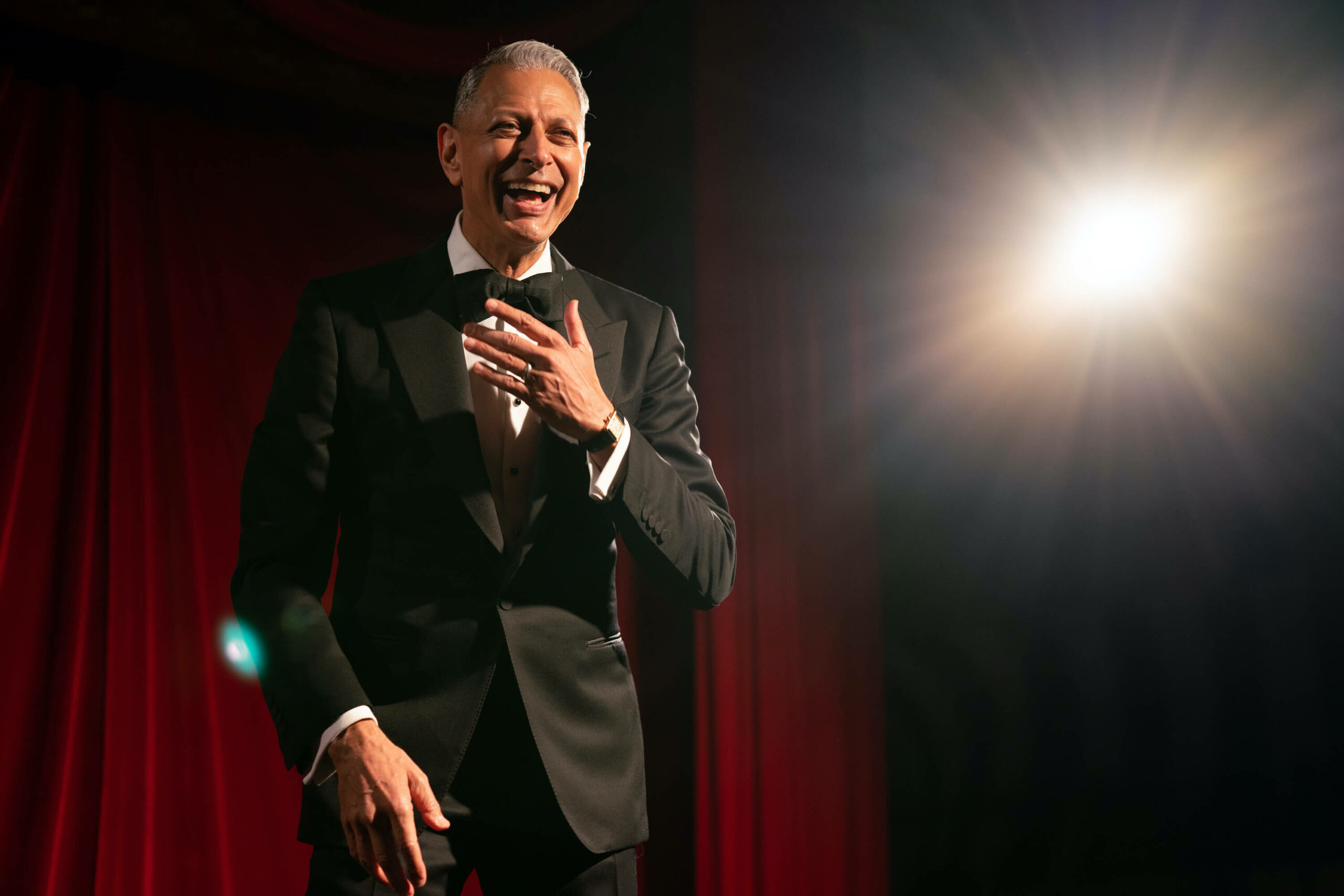