“The Wonderful World Of Mickey Mouse” Returning For A Second Season

“The Wonderful World Of Mickey Mouse” Returning For A Second Season

Disney+ subscribers can look forward to more adventures from Mickey Mouse and friends as CBR is reporting that “The Wonderful World of Mickey Mouse” is returning for a second season. 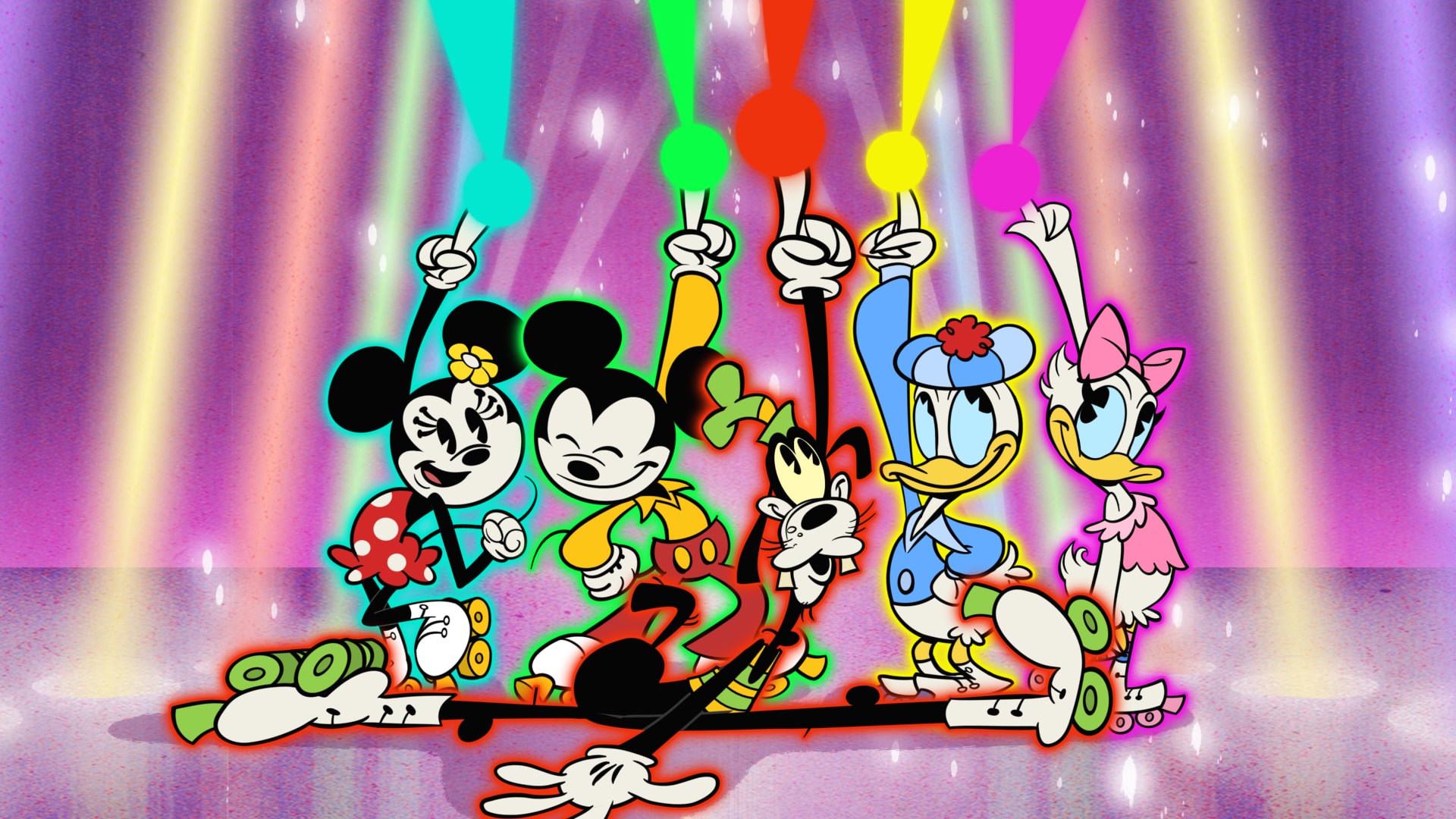 The second season is going to be a little different, as it will be comprised of four extended-length episodes based on winter, spring, summer and fall.  The first episode from the second season will be the Winter episode and will premiere on Disney+ in winter 2022, with later episodes dropping throughout 2023.

Well, we had done our first season of The Wonderful World of Mickey Mouse for Disney+, which is available now. When they wanted to do a second season, [Disney] wondered if there was a way that they could put a spin on it. They felt like we’ve got a huge library of shorts now and [wondered] if there was a way we could do something that they could billboard, or point to and say, “This is something different?” They talked about the holiday specials that we had done previously, the Halloween and the Christmas specials. They were talking a little bit about programming ideas and stuff. They told me, “We usually air things in the four quarters. We like to have these four quadrants throughout the year. We’d like to do something that we could wave a flag around.”

Rather than just dumping a collection of shorts and going, “Hey, everybody, go look in the shorts bucket,” they wanted to have something they could specifically advertise. Something they could say, “Hey, get ready for the airing of this new thing.” I quite literally thought, well, they’ve got their four quadrants, their four seasons. What about the four seasons? It doesn’t sound that clever, but I thought about the holiday specials, and in lieu of doing holidays specifically, we thought the four seasons give us a nice thematic framework we could build stories around.

To look into what’s the magic of winter, what’s the fun of spring, and so on… I literally leaned into that. It was cool that this time they didn’t really have the set format that they wanted us to follow. It was up to us to pitch what we thought we wanted to do. And so each of the four seasonal specials is all slightly different constructions and different kinds of storytelling… It was really fun to be able to explore different formats of storytelling and try some different things that we haven’t really done with the seven-minute shorts. 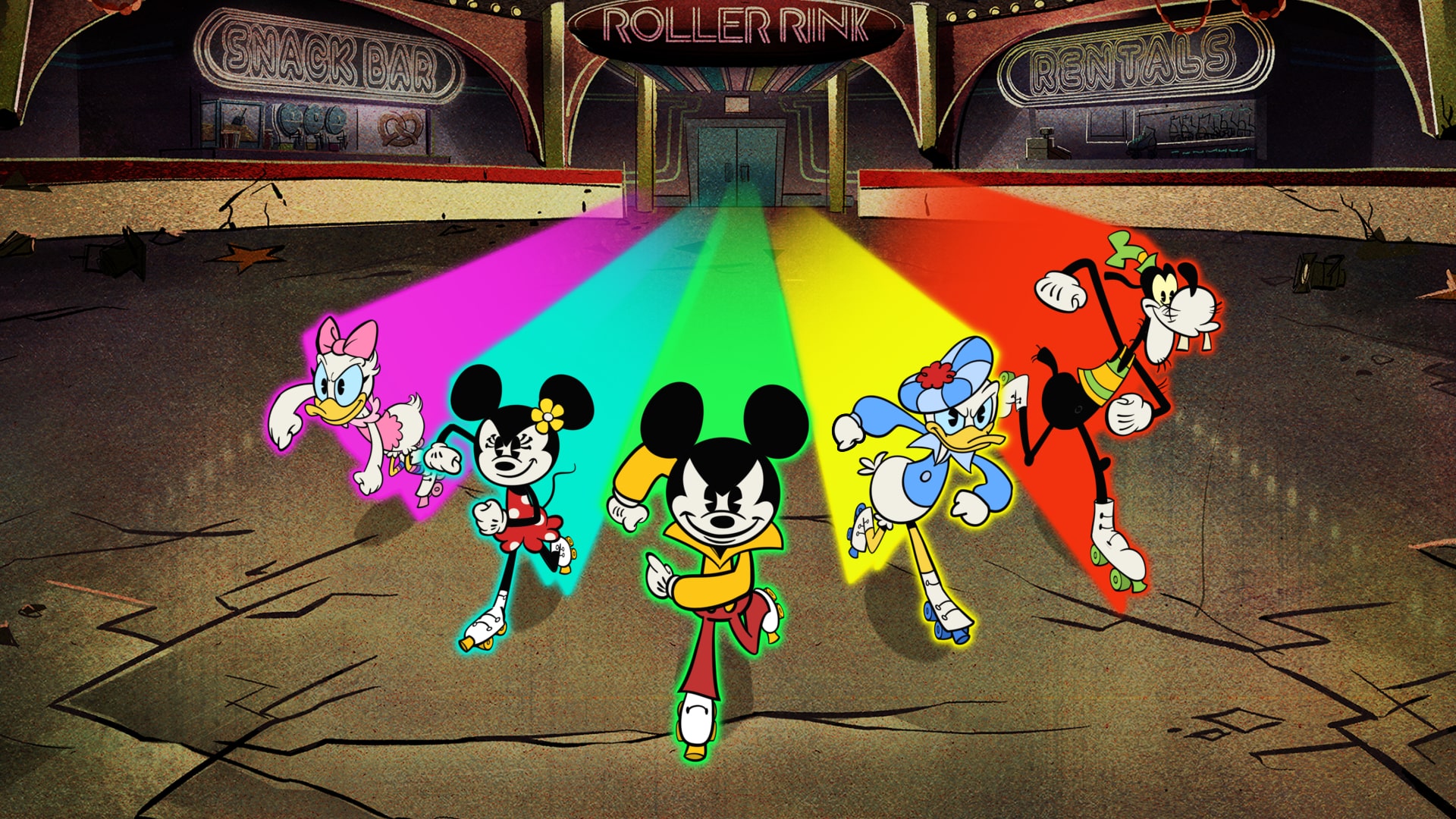 The first season of “The Wonderful World of Mickey Mouse” is available to stream on Disney+ now.

Are you looking forward to a second season of “The Wonderful World Of Mickey Mouse”?

The Wonderful World of Mickey Mouse Episode 119: Once Upon An Apple Review