More casting details on the upcoming ABC reboot of the 1980s series “The Wonder Years” have been revealed.  The new series will focus on a Black middle-class family in Montgomery, AL, during the turbulent late 1960s.

According to Deadline, Milan Ray, Julian Lerner, and Amari O’Neil are joining the pilot, who will be starring alongside Elisha “EJ” Williams, who will be playing the lead character called Dean Williams. 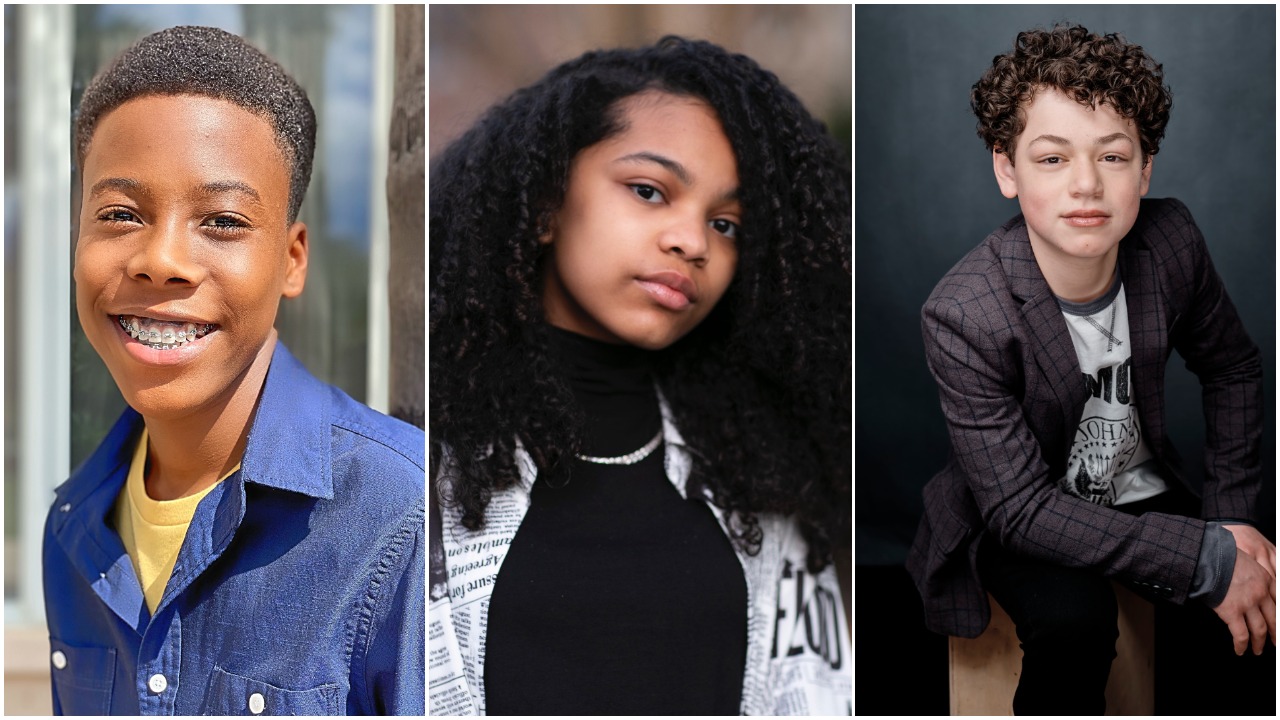 Milan Ray has previously starred in Amazon’s “Troop Zero” and HBO’s “Charm City Kings”, and will be playing the role of Keisa Clemmons, the apple of Dean’s eye. She’s confident, smart, self-possessed and is not afraid to speak her mind and doesn’t take any guff from anyone.

Julian Lerner, has recently starred in Netflix’s “Yes Day” and will be playing Brad Hitman, a smart, good-natured kid with a sense of humor. He’s described by Adult Dean as “the Pee Wee Reese to my Jackie Robinson. That is, if Pee Wee Reese were Jewish and Jackie Robinson couldn’t catch a fly ball.”

Amari O’Neil plays Cory Long, who had everything figured out when he hit puberty on the early side. He knows a whole lot more about fitting in than Dean does – and constantly offers Dean advice.

Also starring in the new reboot is Dulé Hill and Saycon Sengbloh, who will play Dean’s parents. With Laura Kariuki playing Kim Williams, who is Dean’s teenage sister.

The new reboot is being written by Saladin Patterson, who is also an executive producer on the reboot.  The pilot will be directed by Fred Savage, who played Kevin Arnold in the original series, and he will also be an executive producer, along with “Empire” co-creator Lee Daniels. Laura Kariuki (Black Lightning) is Kim Williams, Dean’s teenage sister.

Should the pilot get the go-ahead, it’s still not been revealed exactly where the ABC series would debut, either on Disney+ or on ABC & Hulu in the US and as a “Star Original” on Disney+ internationally.

Roger has been a Disney fan since he was a kid and this interest has grown over the years. He has visited Disney Parks around the globe and has a vast collection of Disney movies and collectibles. He is the owner of What's On Disney Plus & DisKingdom. Email: Roger@WhatsOnDisneyPlus.com Twitter: Twitter.com/RogPalmerUK Facebook: Facebook.com/rogpalmeruk
View all posts
Tags: wonder years