One of this year’s biggest hits on ABC has been the revival of the classic 1980s series “The Wonder Years”, and it looks like the series will be arriving on Disney+ in Europe later this year.

Back in the summer, Disney confirmed that “The Wonder Years” would be coming to Disney+ at some point in 2021 or 2022, but today, while I was playing the Disney+ Day Green Room interactive game, one of the hidden objects was a bicycle which was “The Wonder Years”.

There are several other new Disney+ Originals located in the game, including “Dopesick”, “Hit Monkey”, “Foodtastic”, “The Book Of Boba Fett”, and “Welcome To Earth”, which are all coming to Disney+ by the end of the year.

So it’s likely that an official release date for Disney+ across Europe isn’t too far off, possibly on Disney+ Day.

Recently, “The Wonder Years” was picked up for a full season following its rating success in the US.

Are you looking forward to watching “The Wonder Years” on Disney+? 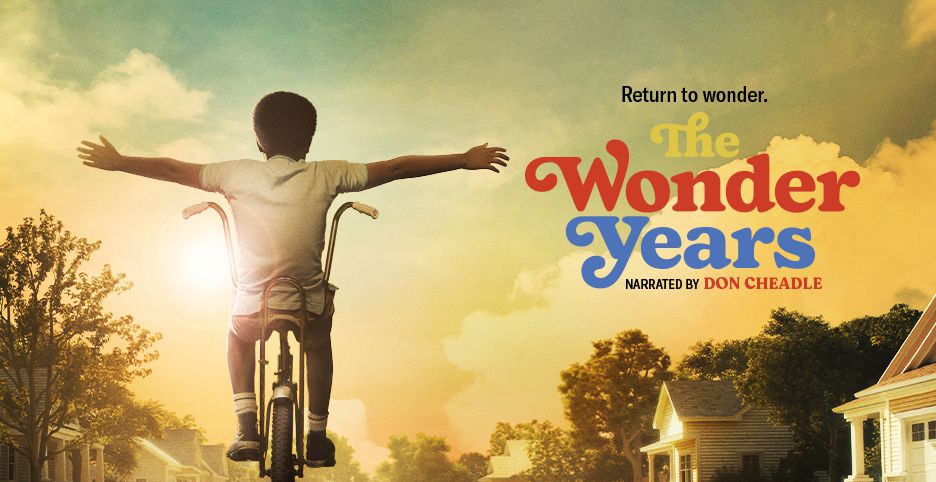