‘The Witchverse’ Animated Anthology Series In Development For Disney+ 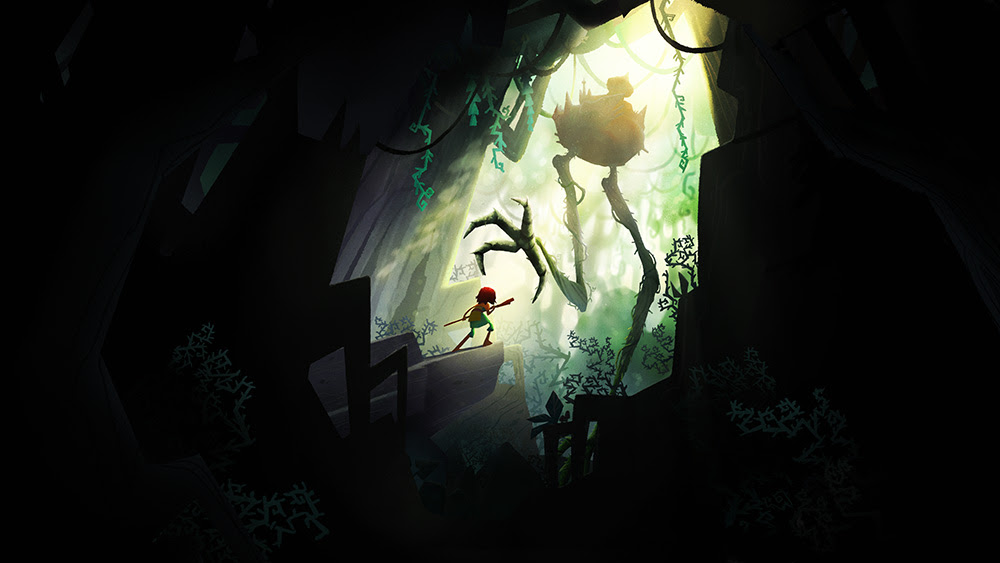 ‘The Witchverse’ Animated Anthology Series In Development For Disney+

Working closely with Baobab Studios, Disney Television Animation is overseeing the development of the project for Disney+. Eric Darnell, writer and director of “Baba Yaga,” “Madagascar” and “Antz” and Baobab’s co-founder and chief creative officer, will executive-produce the series.

“The Witchverse” is a global celebration of the international cultural phenomena of witches, their magic and their universal connection to nature. Each witch-i-sode will comically explore and upend common misconceptions surrounding global witch mythology and lore from a mélange of cultures and perspectives around the world.

“We’re inspired by Baobab’s bold creative vision that redefines, deepens and expands storytelling about witches in a way that is transformative and entertaining and filled with humor and heart.”.

Three-time Emmy Award-winning VR experience and animated short film “Baba Yaga,” which serves as inspiration for “The Witchverse,” is a contemporary portrayal of the Eastern European legend Baba Yaga, an enigmatic witch who uses her powers to stop villagers whose settlement encroaches upon her enchanted forest. The immersive experience is brought to life with illustrative 2D pop-up animation, as well as hand-drawn and stop-motion styles and explores themes of empowerment and environmentalism. “Baba Yaga” will serve as a starting point for episode one of the new series.

“Disney is the ideal partner to be working with us on one of our most creatively ambitious storytelling endeavors. They uniquely have the ability to create entire new worlds like no one else on this planet, and in this collaboration, ‘Baba Yaga’ has the potential to be a breath of fresh air for everyone who loves fairytales, both young and old, from different cultures.”

No release window has been announced yet for the series to arrive on Disney+.

Are you looking forward to “The Witchverse” arriving on Disney+?

Roger has been a Disney fan since he was a kid and this interest has grown over the years. He has visited Disney Parks around the globe and has a vast collection of Disney movies and collectibles. He is the owner of What's On Disney Plus & DisKingdom. Email: Roger@WhatsOnDisneyPlus.com Twitter: Twitter.com/RogPalmerUK Facebook: Facebook.com/rogpalmeruk
View all posts
Tags: the witchverse