Disney has revealed the Season 11 key art for “The Walking Dead” which will premiere exclusively in the UK on Star on Disney+ on Monday 23rd August.

Check out the key art below: 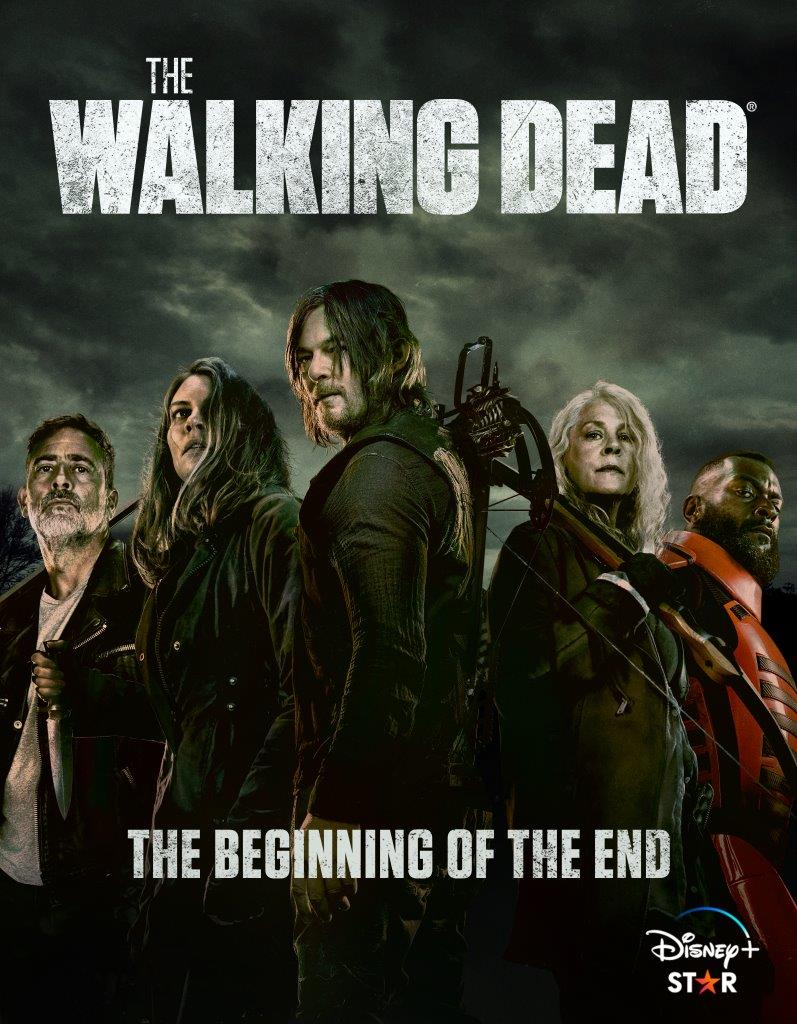 Seasons 1-10 of The Walking Dead are now available on Star on Disney+ ahead of the highly anticipated season 11 launch.

Season 11 will premiere on Monday 23rd August on Star on Disney+ and has been confirmed as the final season of the series. Viewers will be able to see how this epic story concludes, exclusively on Star Disney+ in the UK, with new episodes each week.

Are you looking forward to the new season of “The Walking Dead”? 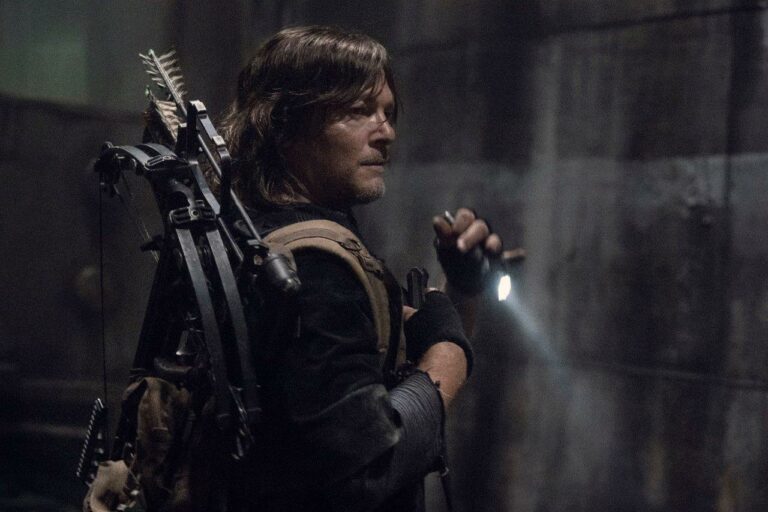