Disney has announced details on the release of second batch of episodes from the eleventh season of “The Walking Dead” on Disney+ in the U.K. and Ireland.

Ahead of “The Walking Dead” Season 11 Part 1 finale is coming to Disney+ next Monday on Disney+, Disney has announced Season 11 Part 2 will return exclusively in the UK on Star on Disney+ from Monday 21st February 2022 with eight new episodes. The final eight episodes of Season 11’s massive 24-episode arc will air later in 2022 on the platform.

This February, The Walking Dead returns with many of our heroes fighting imminent hellfire under Reaper attack; while others battle Mother Nature’s torrential wrath in Alexandria. For all, their world is literally crashing down around them. Meanwhile, life in the Commonwealth is not as idyllic as it seems.  For some, hope will be renewed. Others will be pushed past the point of no return. One truth holds tight: Lives hang in the balance with each decision drastically changing their future, their chances of survival, and the state of each community. 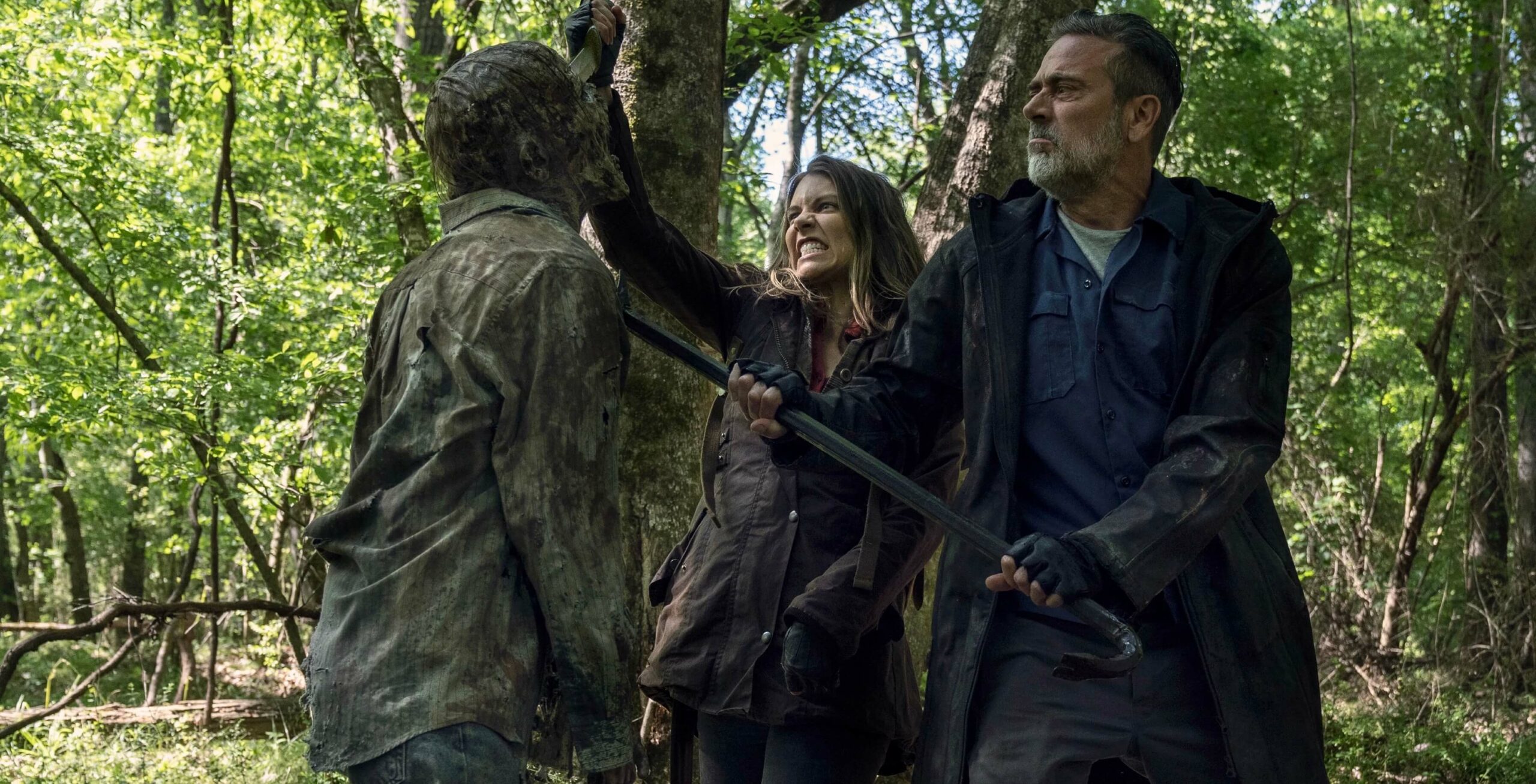 In Monday’s Season 11 Part 1 finale episode, titled “For Blood,” written by Erik Mountain and directed by Sharat Raju, the Reapers defend Meridian from an incoming herd. Pope suspects Maggie is behind the attack, while Daryl treads carefully. Meanwhile, Alexandrians scramble to protect themselves when a violent storm leaves them vulnerable to walkers.

The first 10 seasons of “The Walking Dead” are currently available on Disney+ in the U.K. and Ireland now.

Are you enjoying the eleventh season of “The Walking Dead”?