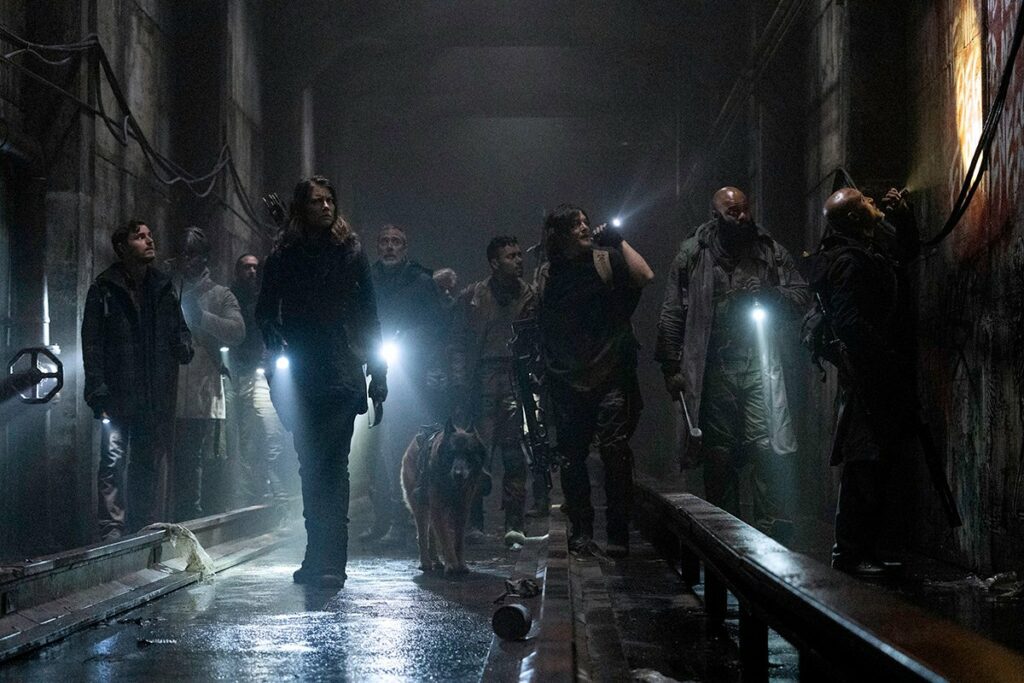 As part of AMC’s “11 Weeks of Reveals until Season 11”, AMC has released some new details on the upcoming eleventh and final season of “The Walking Dead”, which will be coming to Disney+ in the United Kingdom and Ireland, every Monday from August 23rd.

Here is the official synopsis for the eleventh season:

Here are some new images from the upcoming season: 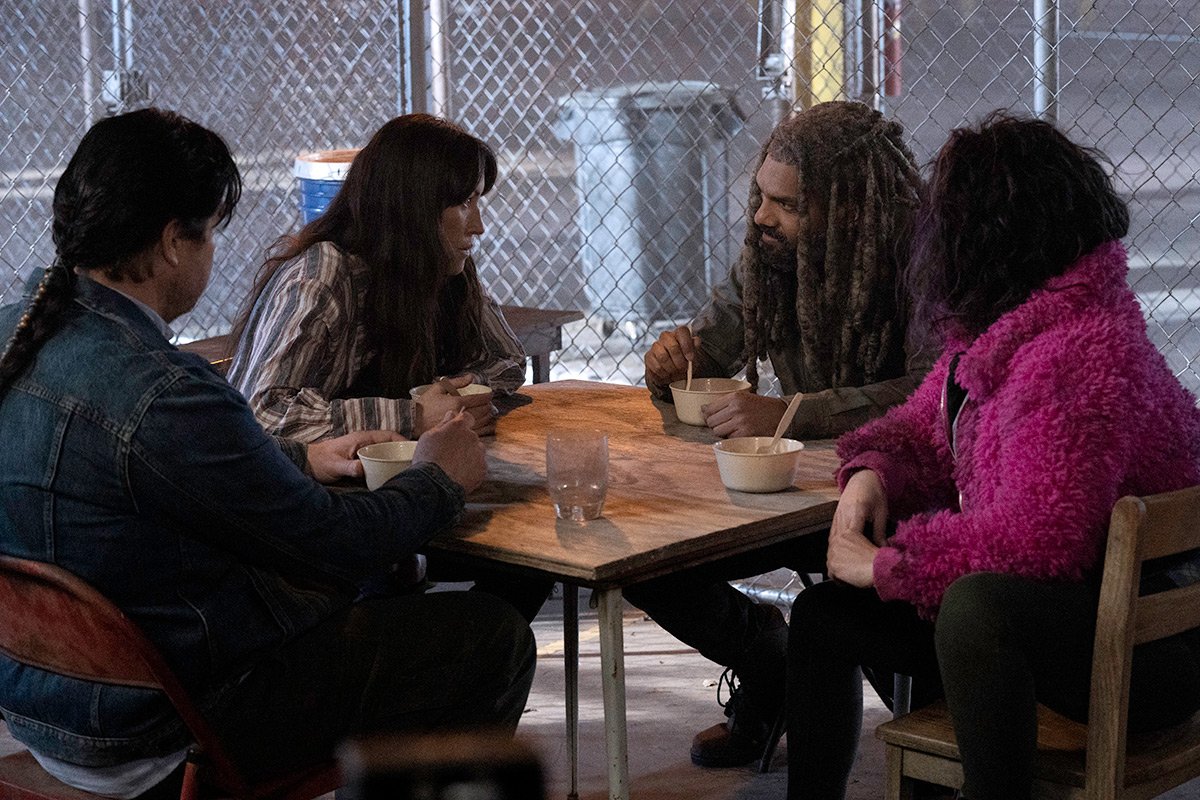 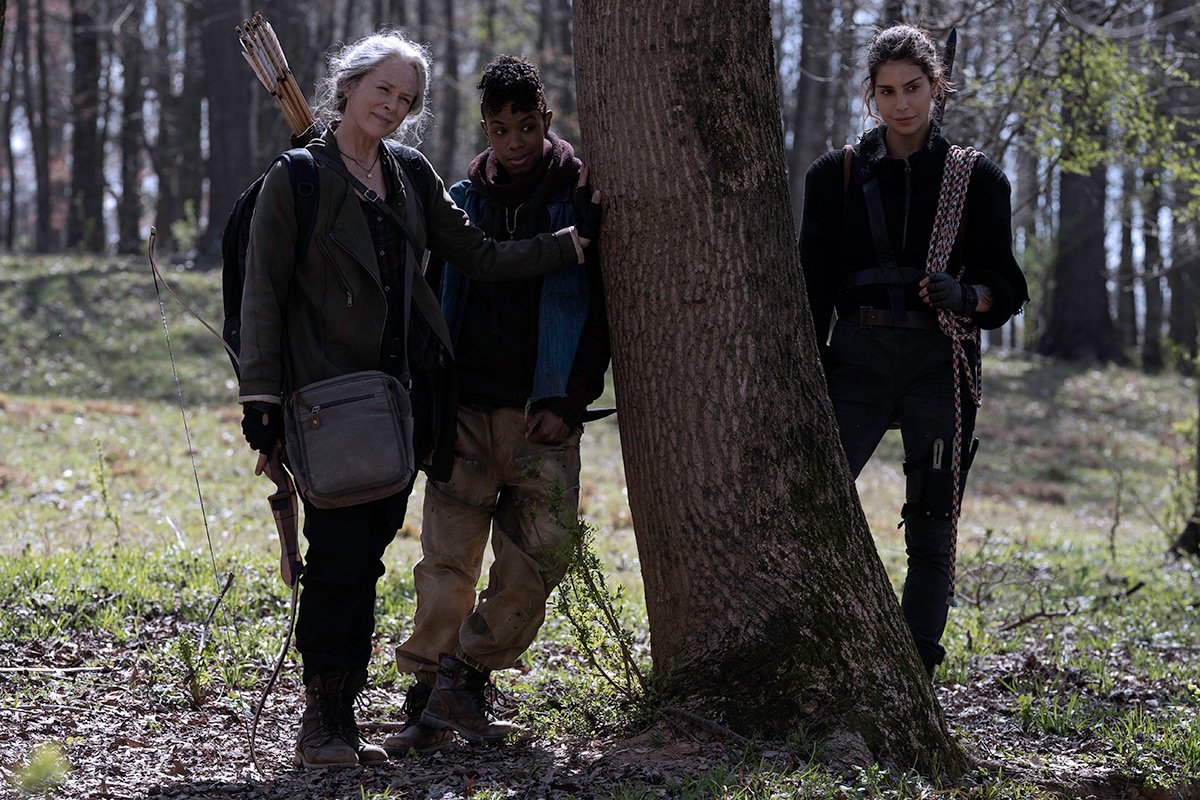 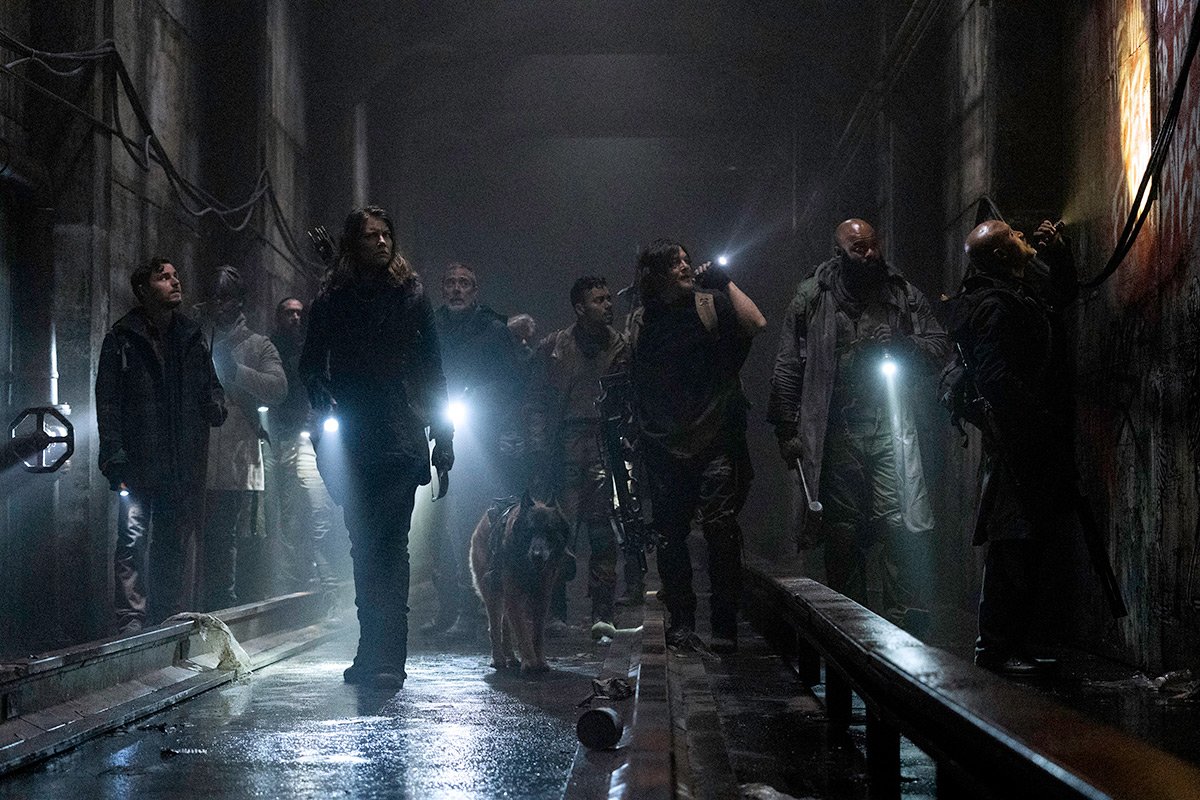 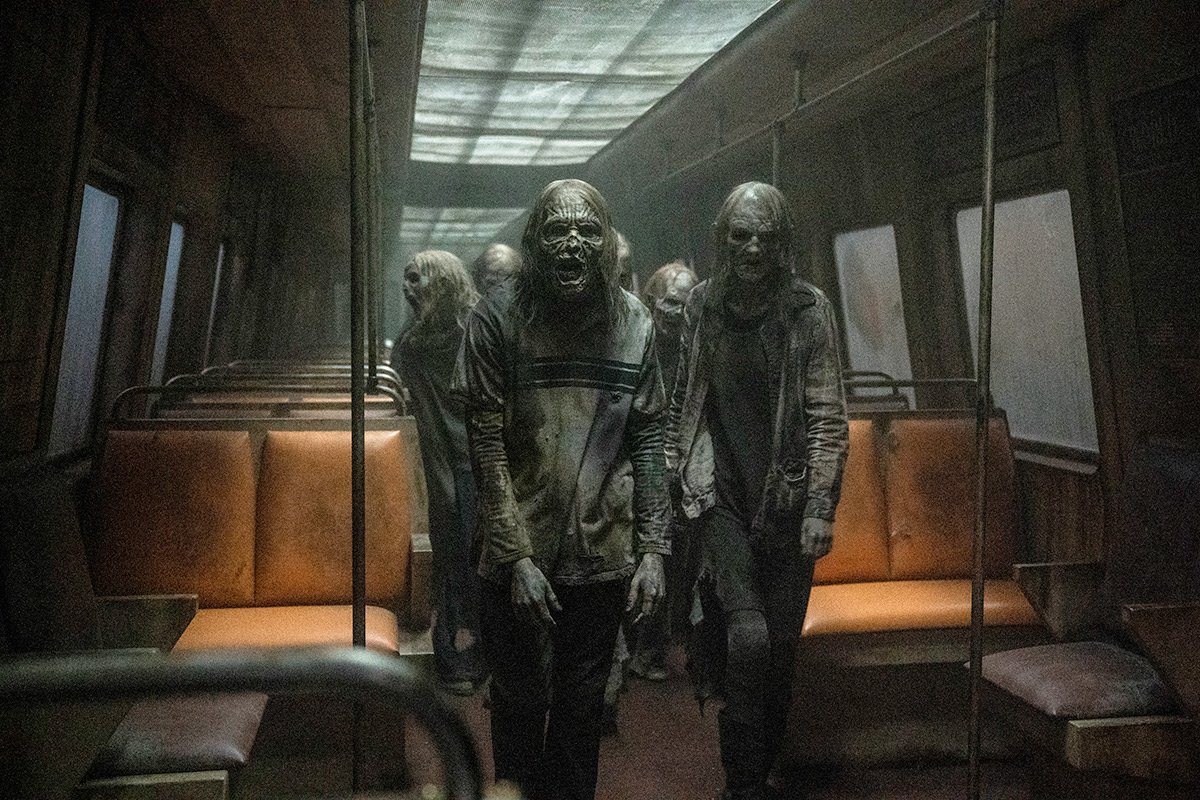 The first ten seasons of “The Walking Dead” will be coming to Disney+ in the United Kingdom and Ireland on Friday 2nd July, should you wish to catch up before the latest season arrives in late August.

Are you excited about the return of “The Walking Dead”?