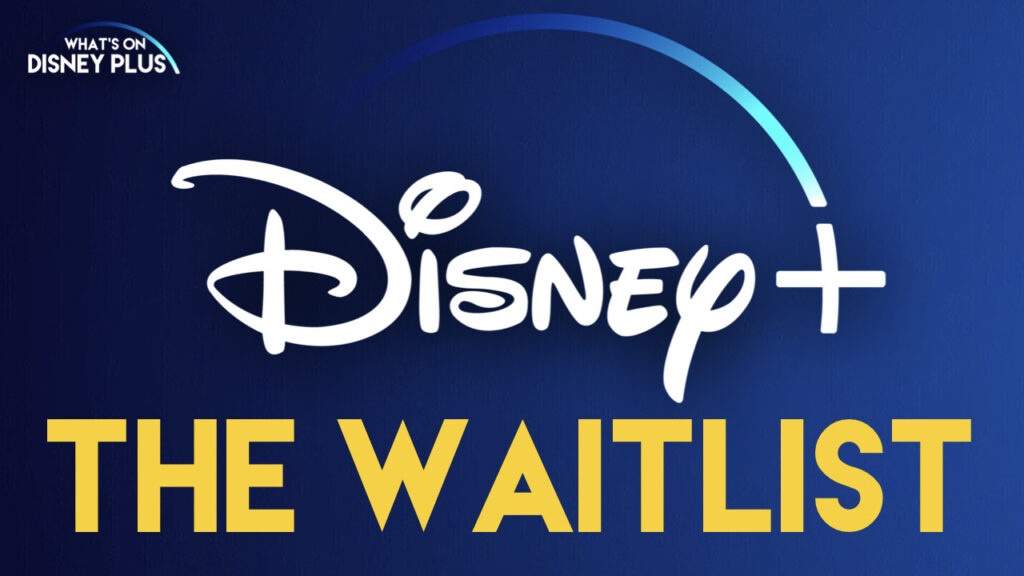 According to the DisInsider, this new film will tell the story of a couple of high school friends named Mandy and Ben, who during their senior year, Ben begins to wonder whether or not the two have spent the last four years missing out on the fun, as Mandy becomes laser-focused on getting into Harvard.

When she finds out her best shot at getting in depends on a recommendation later from the father of the most popular boy in school, she offers to be his tutor. When the two begin to fall for one another, however, things get complicated.

“The Waitlist” is set to begin production in January 2022 and will be filmed in Vancouver, Canada.

Disney hasn’t officially announced any details on the new Disney+ Original, but with filming set to begin pretty soon, hopefully, we start getting some details about who’s making the film and starring in it.

What do you think of Disney creating “The Waitlist?”

Roger has been a Disney fan since he was a kid and this interest has grown over the years. He has visited Disney Parks around the globe and has a vast collection of Disney movies and collectibles. He is the owner of What's On Disney Plus & DisKingdom. Email: Roger@WhatsOnDisneyPlus.com Twitter: Twitter.com/RogPalmerUK Facebook: Facebook.com/rogpalmeruk
View all posts
Tags: the waitlist