“The Real Queens Of Hip Hop: The Women Who Changed The Game” Coming Soon To Disney+ (UK/Ireland)

What's On Disney Plus > Blog > Brands > ABC > “The Real Queens Of Hip Hop: The Women Who Changed The Game” Coming Soon To Disney+ (UK/Ireland) 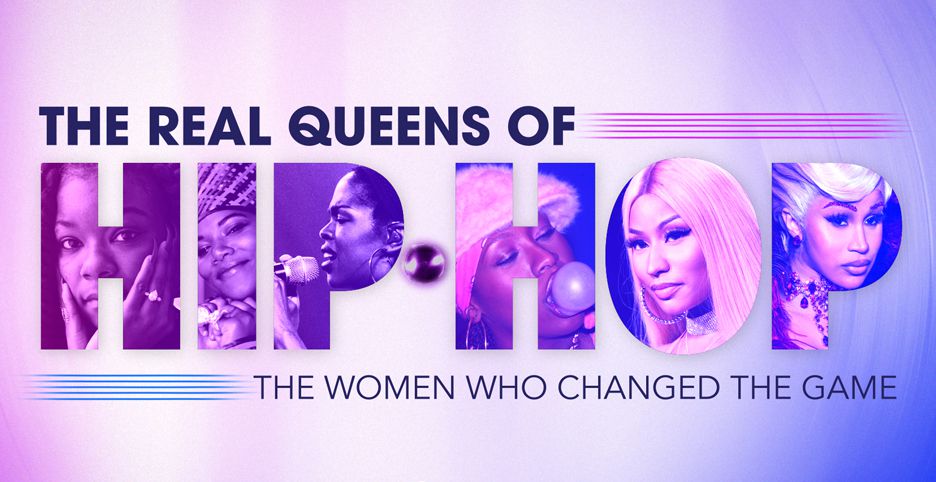 “The Real Queens Of Hip Hop: The Women Who Changed The Game” Coming Soon To Disney+ (UK/Ireland)

Disney has announced that the ABC News Special, “The Real Queens of Hip Hop: The Women Who Changed the Game”, will be coming to Disney+ in the UK and Ireland in January.

“The Real Queens of Hip-Hop: The Women Who Changed the Game – An ABC News Special,” takes an intimate look at the evolution and impact of women emcees and rappers, told by the trailblazing artists who helped create a musical and cultural empire. Featuring an all-female interview lineup, Salt of Salt-N-Pepa narrates the special, along with original spoken word performances by the legendary MC Lyte and an original score by WondaGurl.

This one-hour program features new interviews from today’s chart-toppers like City Girls, along with pioneers of the ’70s like “mother of the mic” MC Sha-Rock and stars of the ’80s, ’90s and ’00s including Da Brat, Eve, Trina and Yo-Yo. These groundbreaking artists open up about their biggest career moments and share a behind-the-scenes look into their personal stories.

The program also includes a rare intergenerational conversation hosted by radio personality and rapper Angie Martinez with Lakeyah, Lil Mama and Roxanne Shanté who discuss their shared experiences on breaking into a male-dominated industry, the industry placing body and beauty pressure on women in the spotlight and how the internet and social media have changed the rap game.

“The Real Queens of Hip Hop: The Women Who Changed the Game” arrives onto Disney+ in the UK on January 14th 2022.

Will you be checking out this ABC News special?