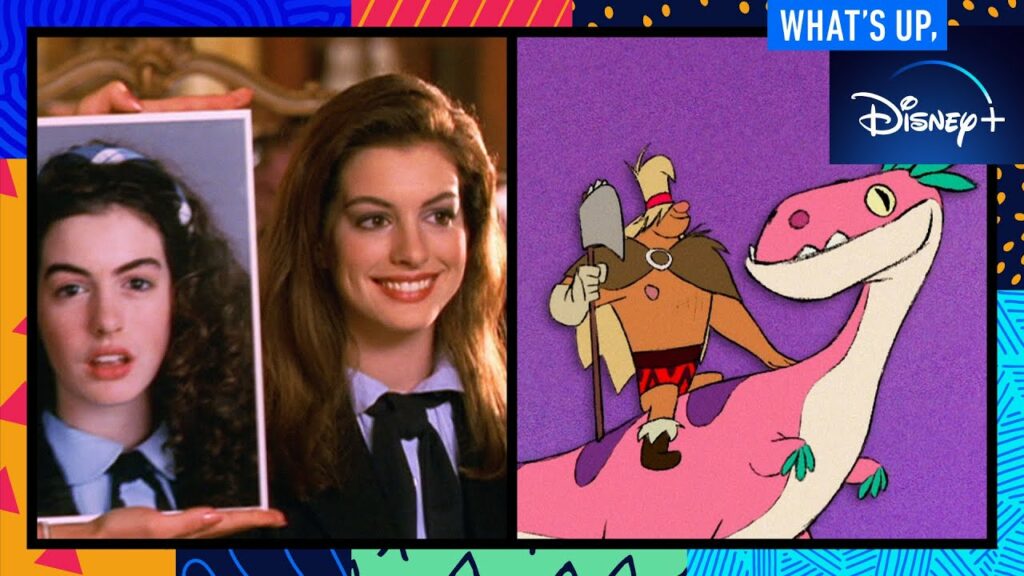 Disney has released a new episode of its online web series “What’s Up, Disney+”, which sees hosts Jenny Lorenzo and Andre Meadows celebrate the 20th anniversary of The Princess Diaries with screenwriter Gina Wendkos.

Walt Disney Animation Studios artists and directors also share the creative process behind their Short Circuit Experimental Films. Plus, Jenny and Andre are put to the test with The Mysterious Benedict Society experience — a virtual escape room! 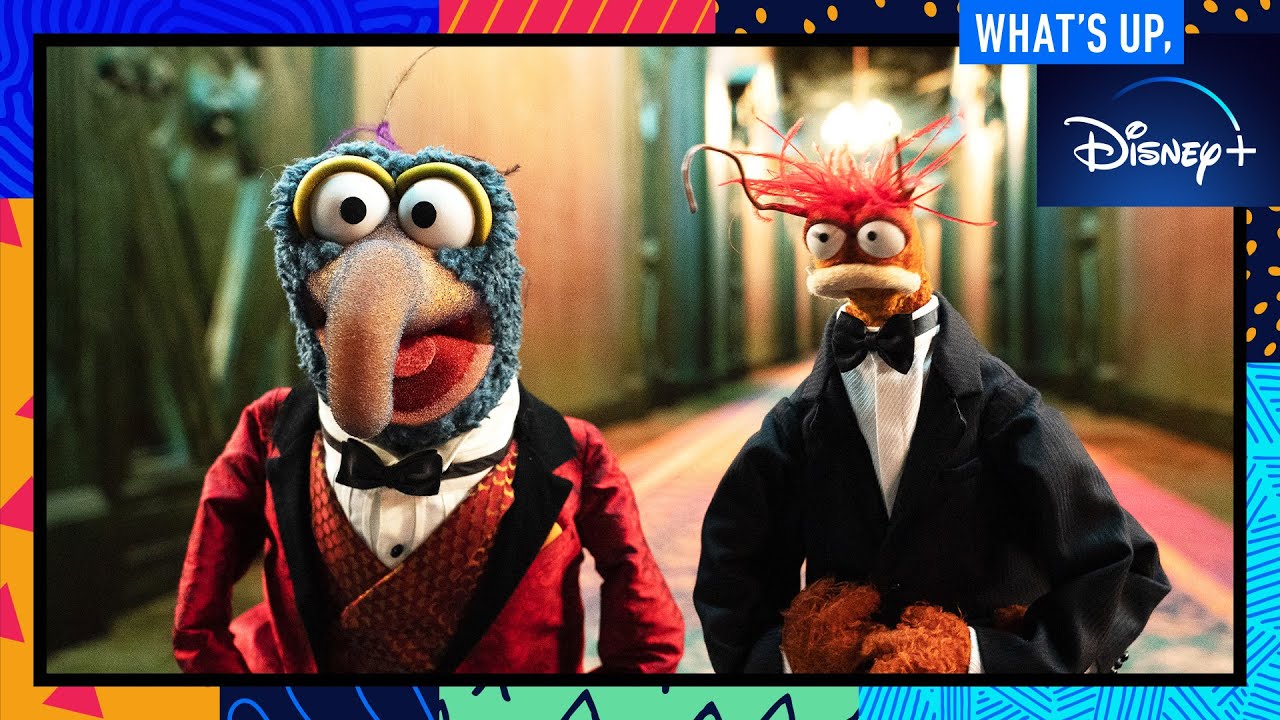 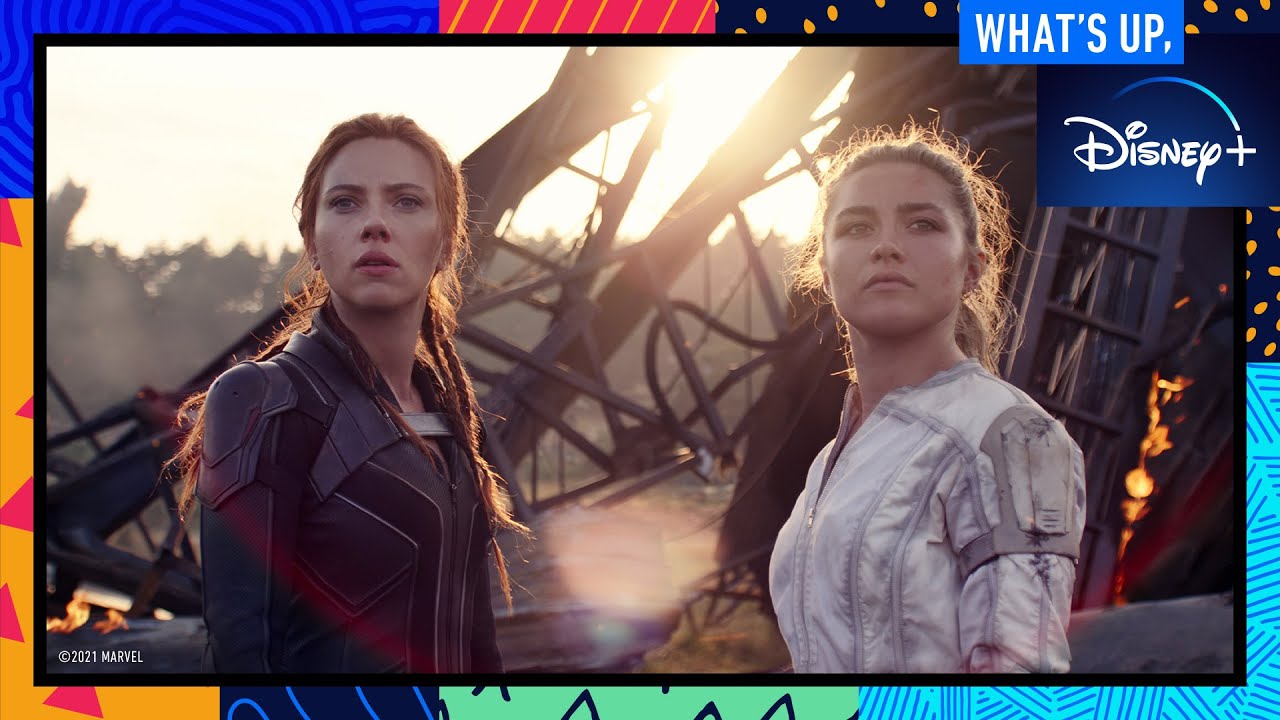