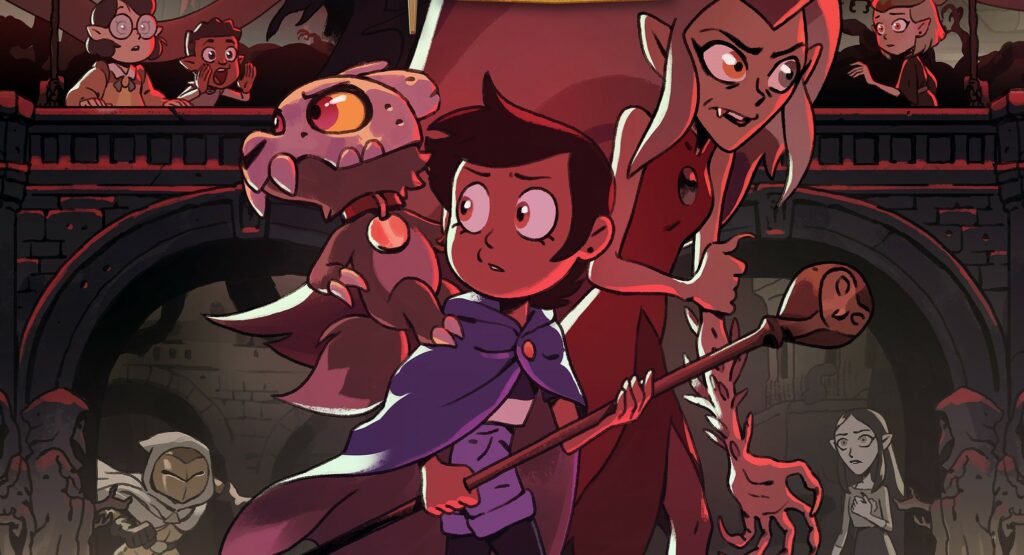 Disney has announced the first ten episodes of the second season of “The Owl House” will be coming to Disney+ in the United Kingdom and Ireland on Wednesday 21st January 2022,

Season two picks up immediately following the confrontation with Emperor Belos and finds our heroes working together to return Luz to the Human Realm, help Eda confront her inner demons, and search for the truth about King’s past.

The first season of “The Owl House” is already available on Disney+.

Are you looking forward to the second season of “The Owl House?”