This month Disney launched a brand new animated series called “The Owl House”, which is airing on the Disney Channel on Fridays.  However the show hasn’t yet been made available on Disney+ and the creator of the series, Dana Terrace, took to Twitter to explain to fans why it wasn’t on the new streaming service yet:

When will Owl House be on #DisneyPlus??! The 1st season is planned to air on Channel before it goes to streaming. Unfortunately I had no say in this matter, would have loved for it to be on sooner. If anything changes you guys will be the first to know! Thanks for watching!

She also asked fans to let @DisneyPlus know how they feel about this.

And it’s not just “The Owl House” that isn’t on Disney+ straight away, there are multiple series not available yet and there are some reasons for this.  The main one is that Disney is still trying to keep viewers engaged with their traditional channels.  They want fans tuning into watch on cable/satellite TV, because they make revenue from advertising and the cable companies are paying for those channels.  If they offered them straight away, many people wouldn’t watch traditional TV, especially children, who are much more likely to use streaming apps to watch content.

Currently, Hulu offers shows from networks like ABC, the day after they air and DisneyNOW offers shows when they have been aired (but this app requires customers to be subscribed to the channel on cable).  This could change in the future for shows on National Geographic and the Disney Channel, but for now, this looks to be the strategy they are adopting.   Disney still want to keep their hands in both the traditional TV and streaming business.

Hopefully we will find out soon when “The Owl House” is coming to Disney+, which is likely to be about one month after the current season ends.  Which is what’s been happening with other Disney Channel shows each month since it launched.

Are you looking forward to “The Owl House”? 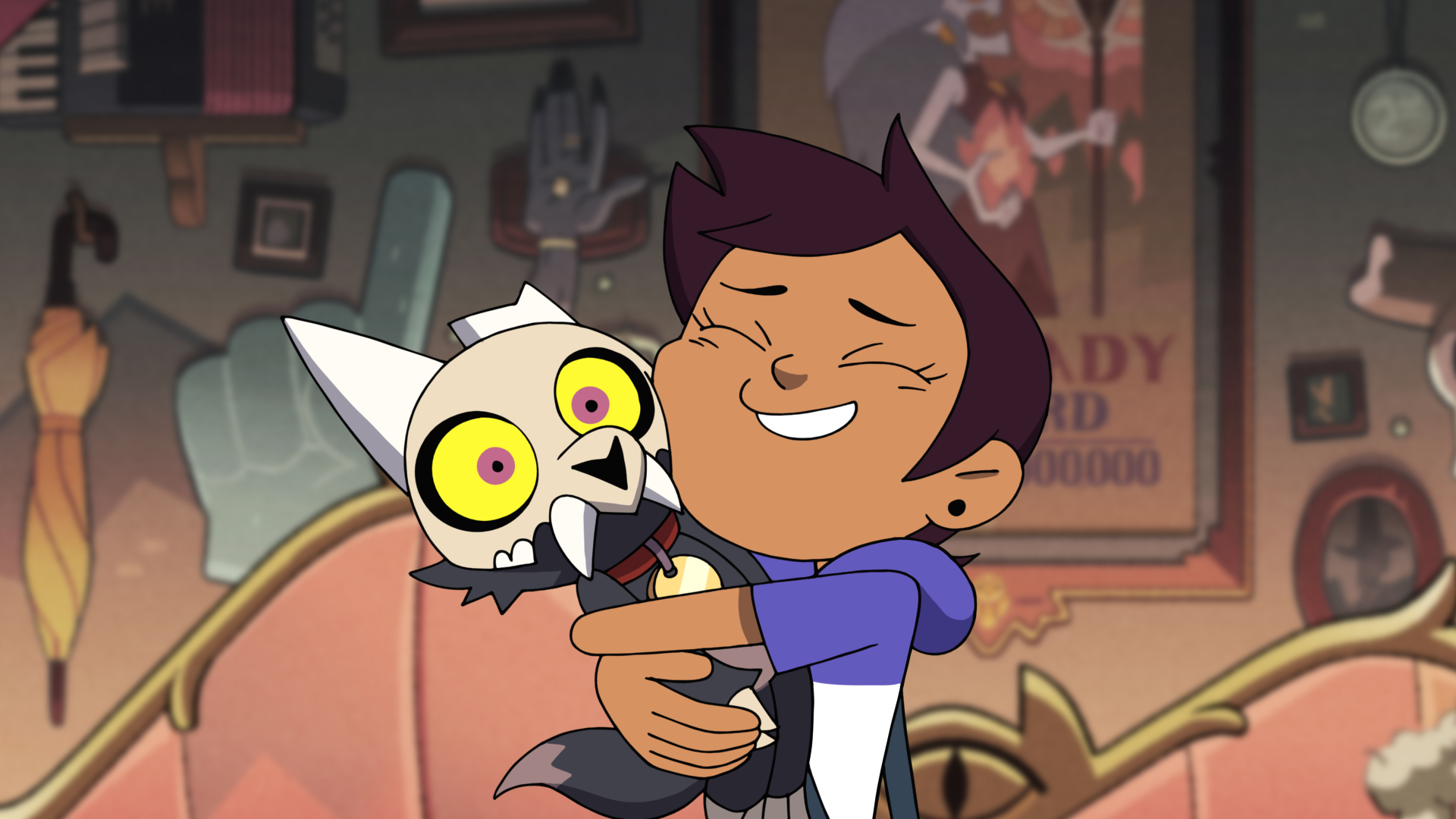