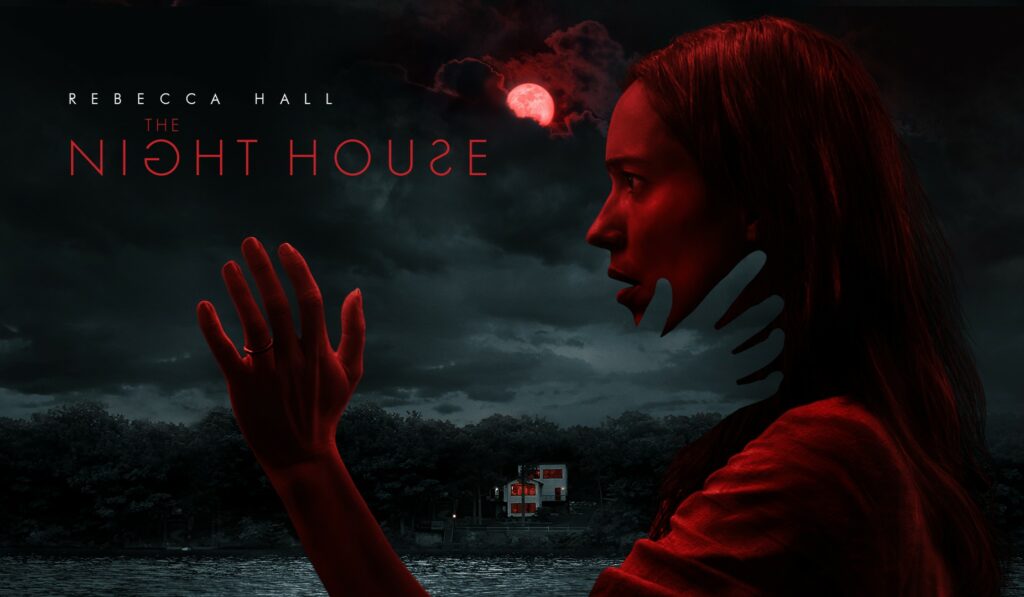 Disney has officially announced that David Bruckner’s “The Night House” will be coming exclusively to Disney+ under the Star banner, in the UK and Ireland on Wednesday 27th October.

This follows the announcement earlier this week that David Bruckner’s “The Night House” would be released in Spain on the same day.  So it’s likely the film will be released on Disney+ in many other countries on the same date.   The film was originally released in cinemas on Friday 20th August.

Are you looking forward to watching “The Night House” on Disney+ this Halloween?