“The Next Thing You Eat” Coming Soon To Hulu 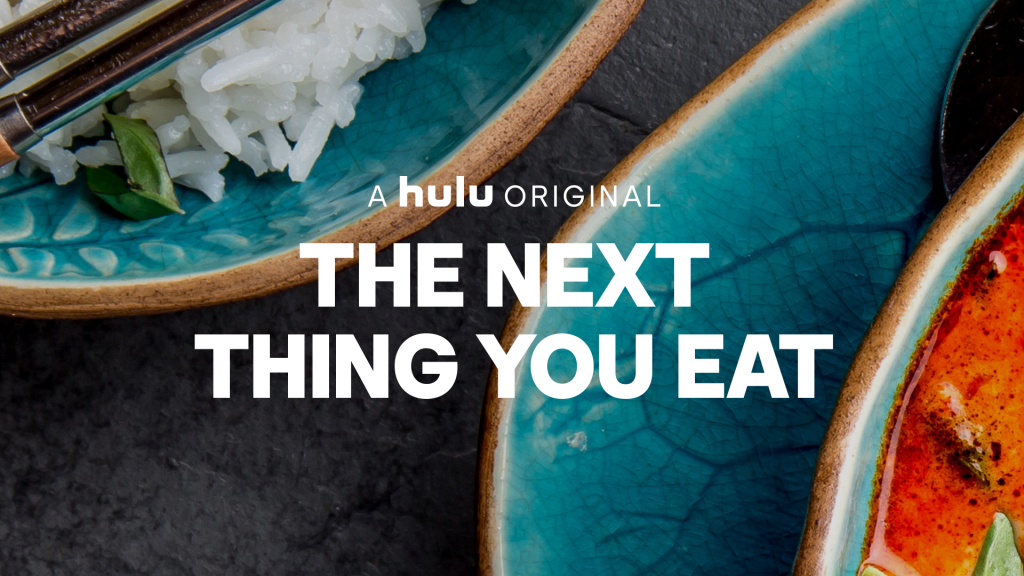 “The Next Thing You Eat” Coming Soon To Hulu

During Friday’s Television Critics Association Summer Tour, a brand new cooking show “The Next Thing You Eat” was announced for Hulu.

From chef David Chang and Academy Award–winning documentary filmmaker Morgan Neville, “The Next Thing You Eat” is a six-episode docuseries that explores the seismic changes happening all around us and what they mean for the way we’ll eat in the future. Chang and a diverse cast of characters dive headfirst into what lies ahead, including everything from robots, to lab-grown fish, to insect farms, to artificial intelligence calling all the shots.

The show is executive produced by the creators of the Emmy nominated Ugly Delicious, with showrunner Dominic Musacchio.

This new series will be coming to Hulu on October 21st, 2021.  No international release has yet been confirmed.

Roger has been a Disney fan since he was a kid and this interest has grown over the years. He has visited Disney Parks around the globe and has a vast collection of Disney movies and collectibles. He is the owner of What's On Disney Plus & DisKingdom. Email: Roger@WhatsOnDisneyPlus.com Twitter: Twitter.com/RogPalmerUK Facebook: Facebook.com/rogpalmeruk
View all posts
Tags: hulu, the next thing you eat