Disney has announced that the last Marvel film from 20th Century Studios, “The New Mutants”, will be coming to Disney+ in Australia and New Zealand on Friday 11th June.

In this terrifying, action-filled film based on the Marvel comic series, five young people who demonstrate special powers are forced to undergo treatment at a secret institution — allegedly to cure them of the dangers of their powers. But it’s soon clear that their containment is part of a much bigger battle between the forces of good and evil! 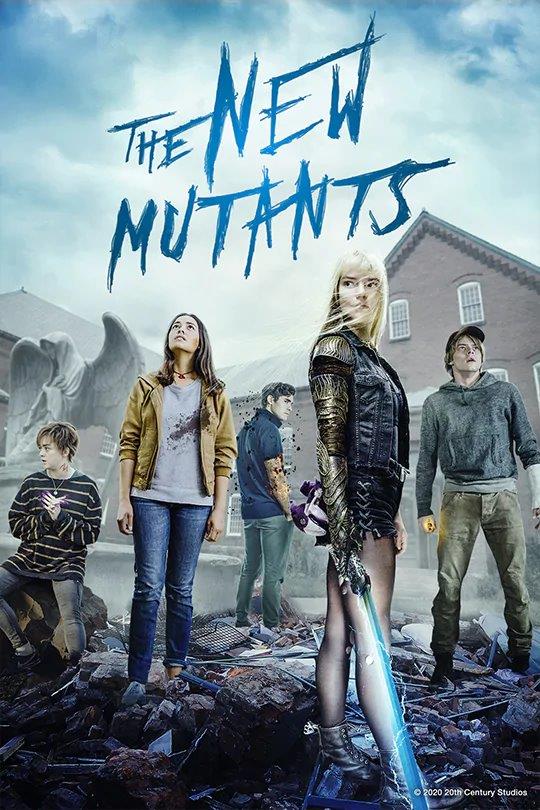 Due to pre-existing contracts, the film is currently streaming on HBO Max in the United States.

Are you looking forward to watching “The New Mutants” on Disney+?

Roger has been a Disney fan since he was a kid and this interest has grown over the years. He has visited Disney Parks around the globe and has a vast collection of Disney movies and collectibles. He is the owner of What's On Disney Plus & DisKingdom. Email: Roger@WhatsOnDisneyPlus.com Twitter: Twitter.com/RogPalmerUK Facebook: Facebook.com/rogpalmeruk
View all posts
Tags: australia, New Zealand, The new Mutants 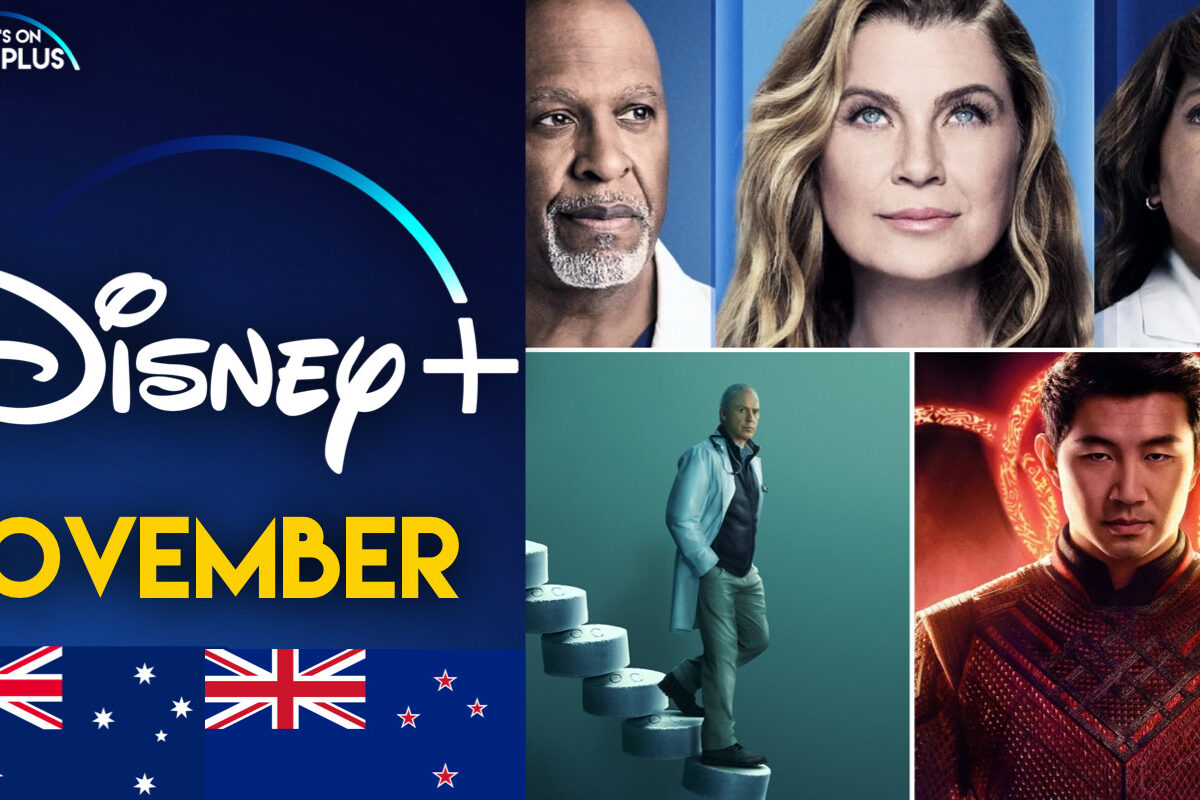