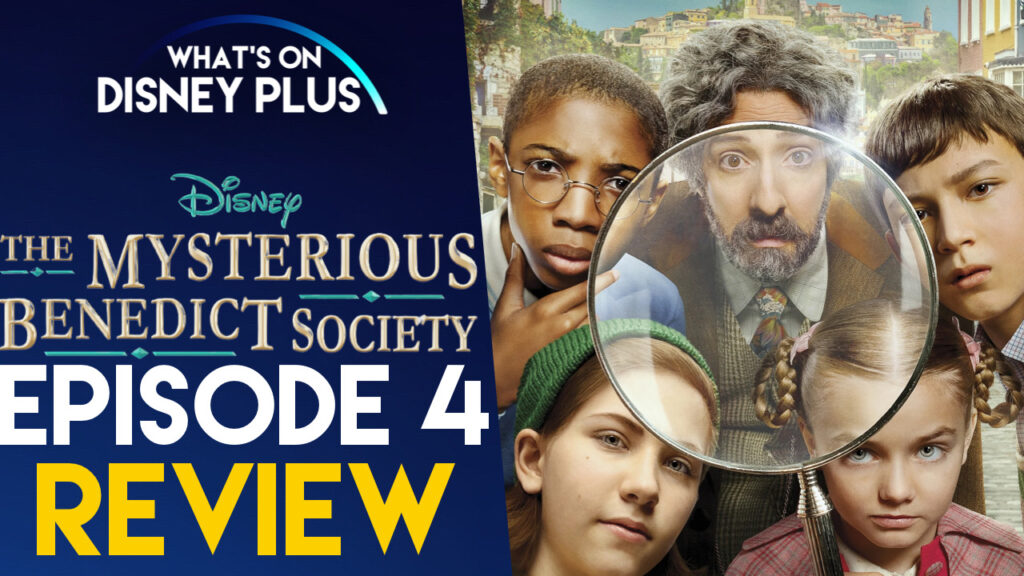 The mysteries of the L.I.V.E. Institute are slowly being unravelled as the kids and adults of the “Mysterious Benedict Society” investigate Dr Curtain and what’s causing the “Emergency”, which is making the world go crazy, as they are slowly being brainwashed through subliminal messages that the world is coming to an end.

Much like last week’s episode, the kids are still in the school, while the adults are looking on from a cabin in the woods.  The kids are trying to work out what’s going on, while also trying to keep Kate and Constance out of the red zone.  Resulting in the gang doing something they’re not used to, cheating.  Something Sticky really struggles with, and this ends up causing him to be put into the waiting room.  A room designed to disorientate and break down before meeting with Dr Curtain.  The scenes in the waiting room are rather strange but really intriguing.

We also get to learn a little more about Rhonda Kazembe and Number Two in this episode, who get to share some interesting scenes together, as Number Two grows suspicious of Rhonda sneaking out at night.

Another highlight is getting to see Mr Benedict and Milligan spending time away from the cabin, looking for the perfect spot to observe the activities on the L.I.V.E island.  Both of these side plots really helped expand the adult’s characters, giving us an insight into them. 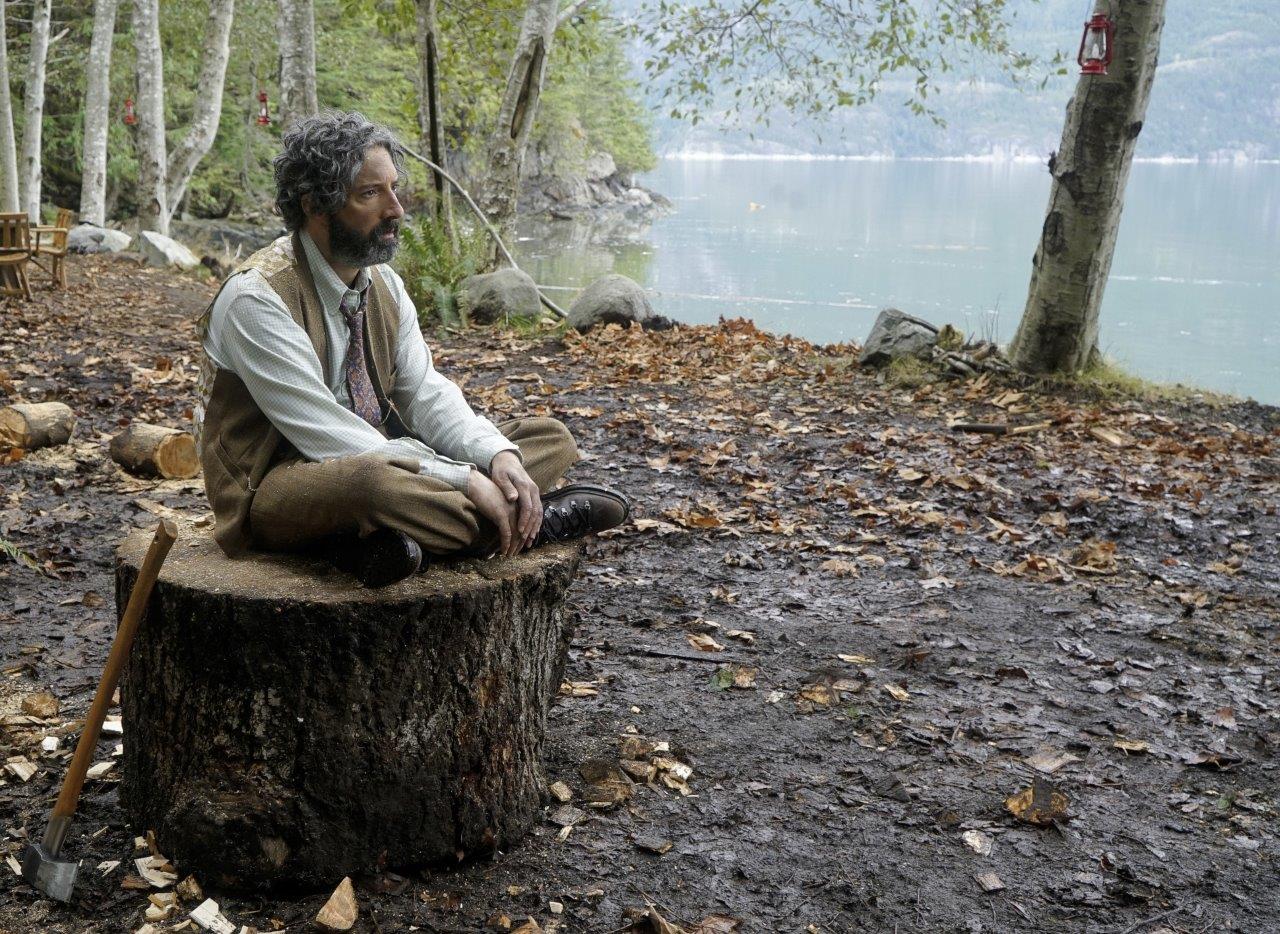 One of the many things I really enjoy about this series, is the art style.  It’s got such a cooky nature, with a hint of the 1970s, that just makes the things stand out on the screen.  I also think with the series apparently being set in the 70s, it means there is no reliance on technology. Everything is being done old school. which is much more interesting, but it might seem strange to a younger audience who has never experienced life without the internet.

Episode 4 is still a little slow. It’s all about character development, building out the people in the show, while also increasing the mystery of what’s going on.  The creators of the show are making little puzzles and purposively keeping the viewer in the dark, slowly revealing things, like one of the puzzles in the classroom.  The show is odd, and I like that!  It might not be for everyone, but this episode just gives you a little more, without revealing too much.

Episode 4 of “The Mysterious Benedict Society” is coming to Disney+ on Friday 9th July.