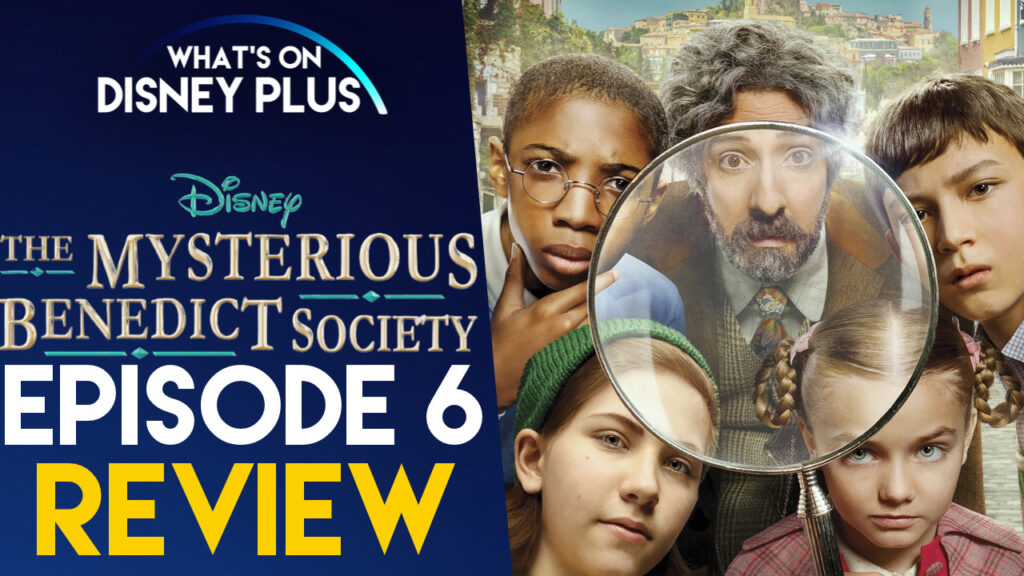 With this cooky Disney+ series heading into the final stretch, this episode is where things are really starting to build up, and secrets are finally being revealed.

Over the past 5 weeks, we’ve been learning more about not just Dr Curtain and his evil plan to create an “Emergency”, but now it does finally feel like “The Mysterious Benedict Society” has finally kicked into a higher guy.

This episode gives us a hint at what Dr Curtain is up to, as he instructs everyone to purchase a blue beret using subliminal messaging, but that wouldn’t sound like much of a great reward worthy of so much investment in a secret base on a deserted island.  This is merely a test run before he does whatever he is doing, which we will hopefully find out what it is next week in the penultimate episode.

It’s a very interesting concept about how messaging can be used to control the masses, especially in the past couple of years, where paranoia has reached an all-time high during the pandemic.   This might not be something many people will think of when watching this show, but this is where I feel this show succeeds, because it has a hidden layer for older audiences to think about. 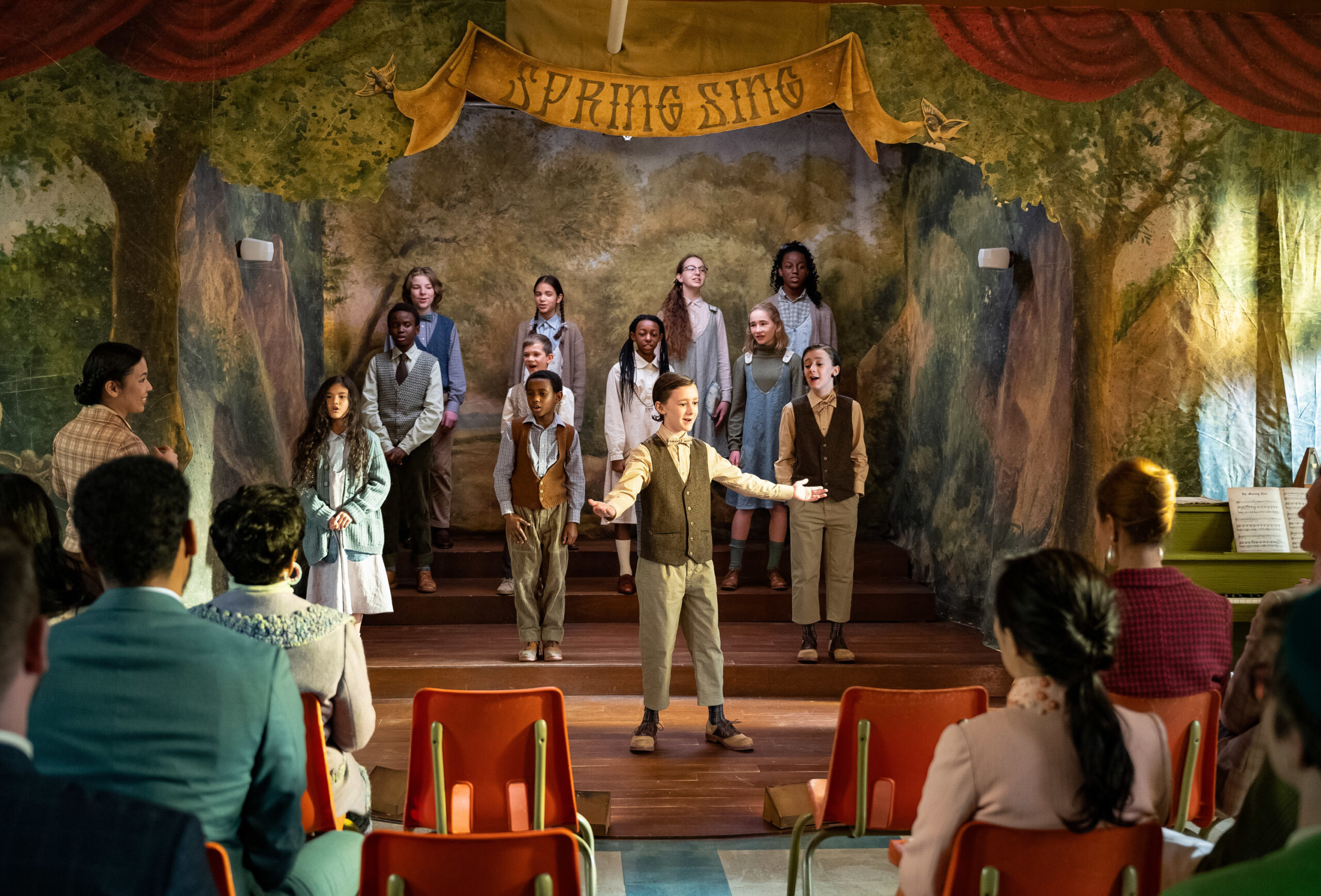 There are also some additional storylines going on throughout the episode. One involves Milligan getting into a rather ropey submarine to go rescue the children. While the computer graphics don’t look amazing, it gets the story across, that he is trapped at the bottom of the river and needs help.  Milligan is one of my favourite characters from this show so far, so it’s great to see him getting more screen time.

The other big reveal of this episode, is that we find out more about how the two twins, Mr Benedict and Dr Curtain, got separated as children and, more importantly, the regret Mr Benedict has over it.  Mr Benedict has been a strange character. Ever since he discovered his twin brother was behind the “Emergency”, he has completely gone to pot and hasn’t really helped at all.  In fact, in general, the adults in this series seem to have very little to do, bar wait for the kids to do all the work.

It’s another great episode, and while the show is sometimes a little slow, the slow revealed are much more appreciated when they happen.  With so many questions still left to be answered, “The Mysterious Benedict Society” still keeps my attention every week.  It might not be for everybody, but I think it’s one of the most interesting shows available on Disney+ right now.  It’s different from anything else and if you haven’t already dived into this show, check out the first episode.

Episode 6 of “The Mysterious Benedict Society” is available on Disney+ now.

Roger has been a Disney fan since he was a kid and this interest has grown over the years. He has visited Disney Parks around the globe and has a vast collection of Disney movies and collectibles. He is the owner of What's On Disney Plus & DisKingdom. Email: Roger@WhatsOnDisneyPlus.com Twitter: Twitter.com/RogPalmerUK Facebook: Facebook.com/rogpalmeruk
View all posts
Tags: myterious benedict society, review