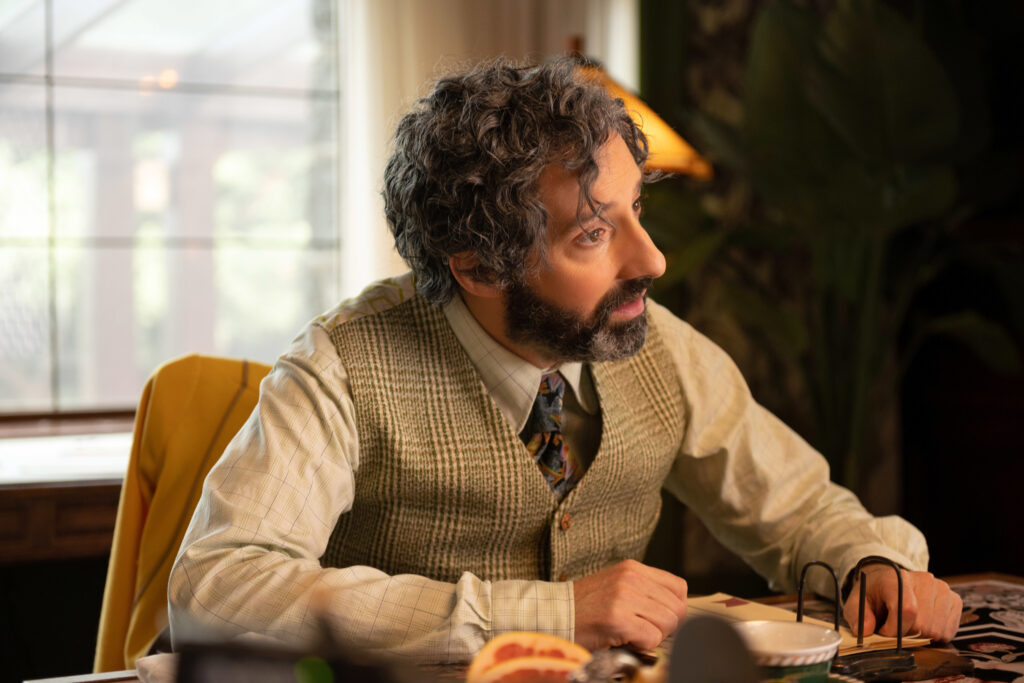 Disney has released some preview photos from the second episode of the new Disney+ Original series, “The Mysterious Benedict Society”, which is coming to Disney+ on Friday 25th June, along with the first episode.

After winning a scholarship competition, four gifted orphans are recruited by the peculiar Mr. Benedict for a dangerous mission to save the world from a global crisis known as The Emergency. Reynie, Sticky, Kate, and Constance must infiltrate the mysterious L.I.V.E. Institute to discover the truth behind the crisis. When the headmaster, the sophisticated Dr. Curtain, appears to be behind this worldwide panic, the kids of The Mysterious Benedict Society must devise a plan to defeat him.

Here are the preview photos for the second episode: 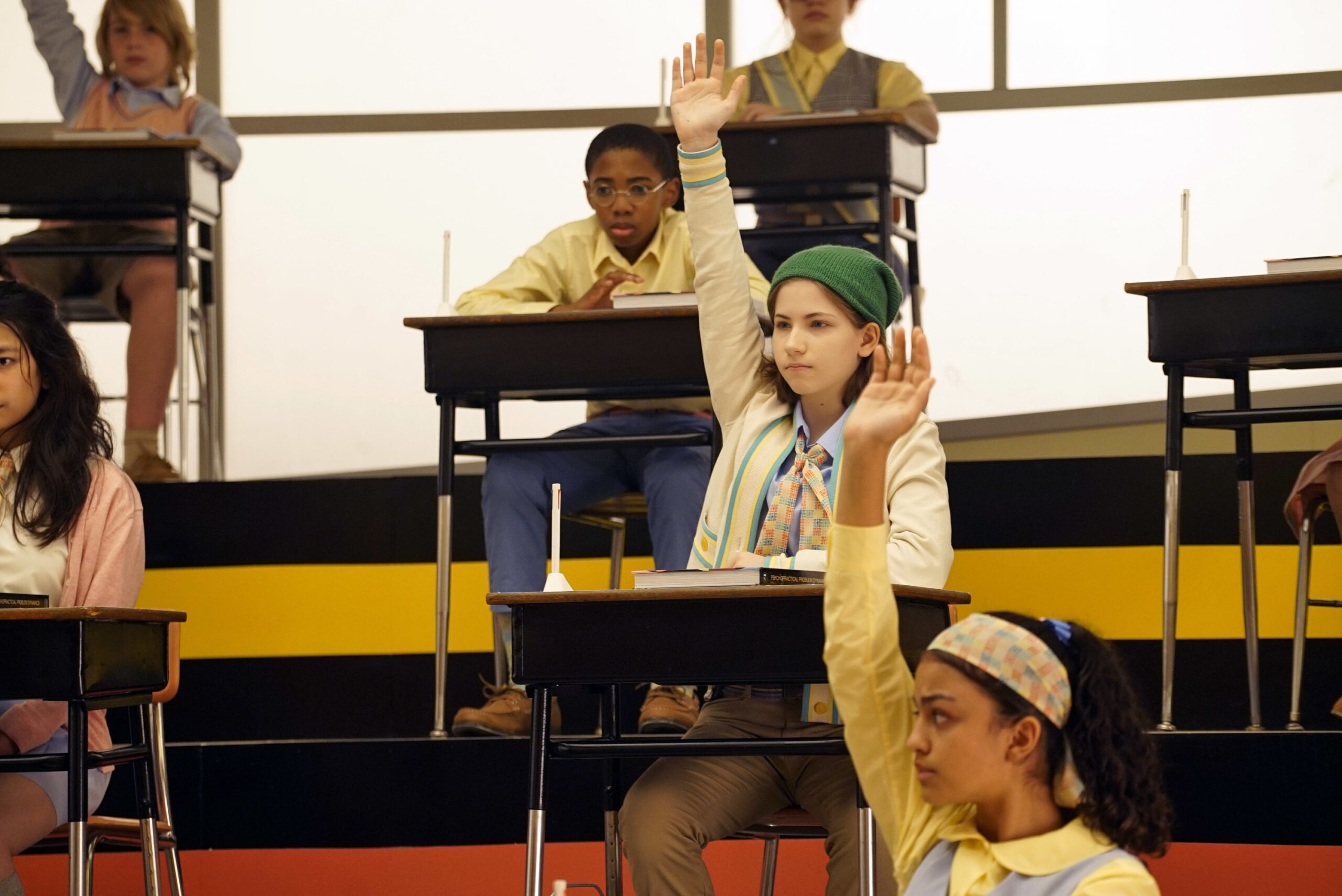 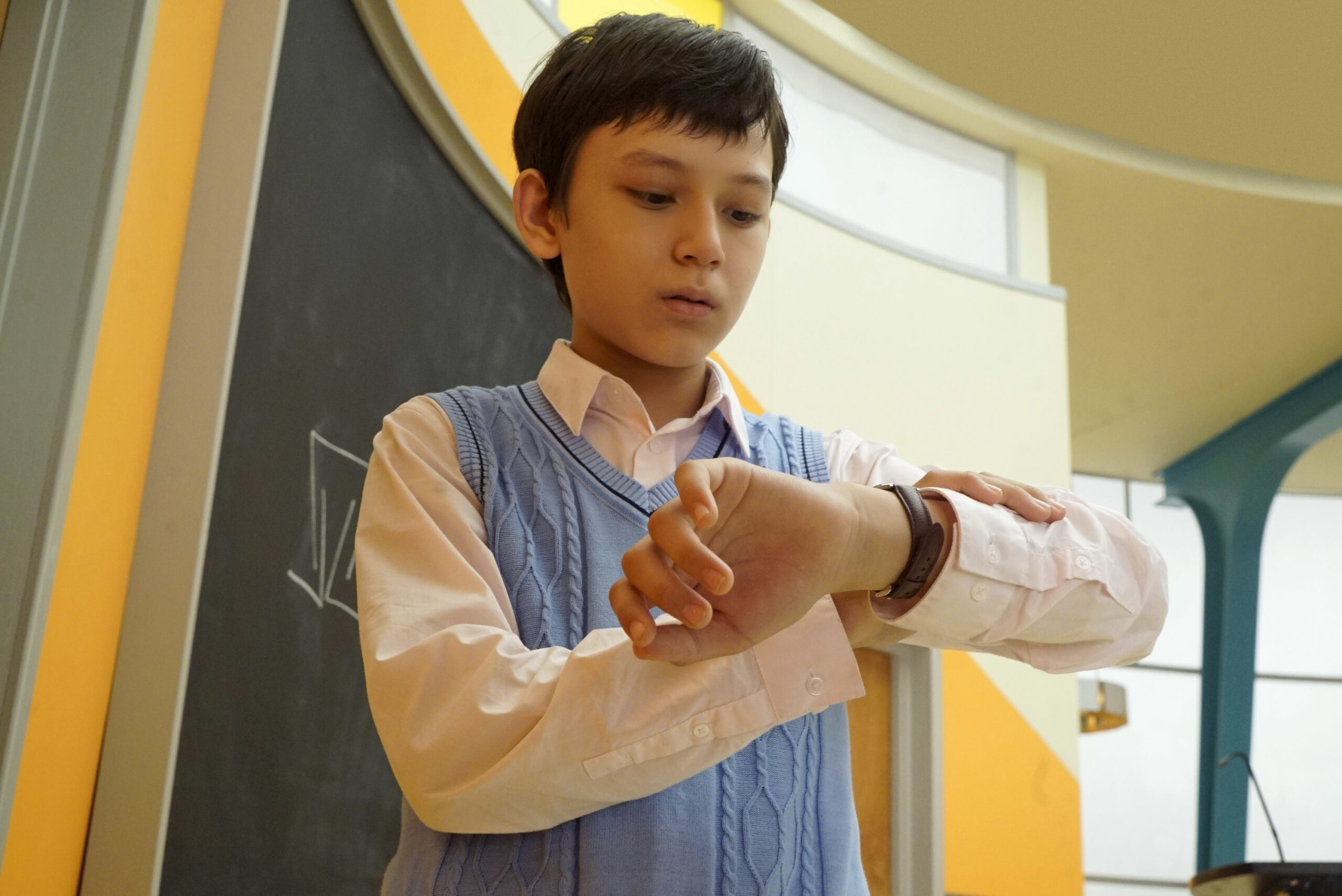 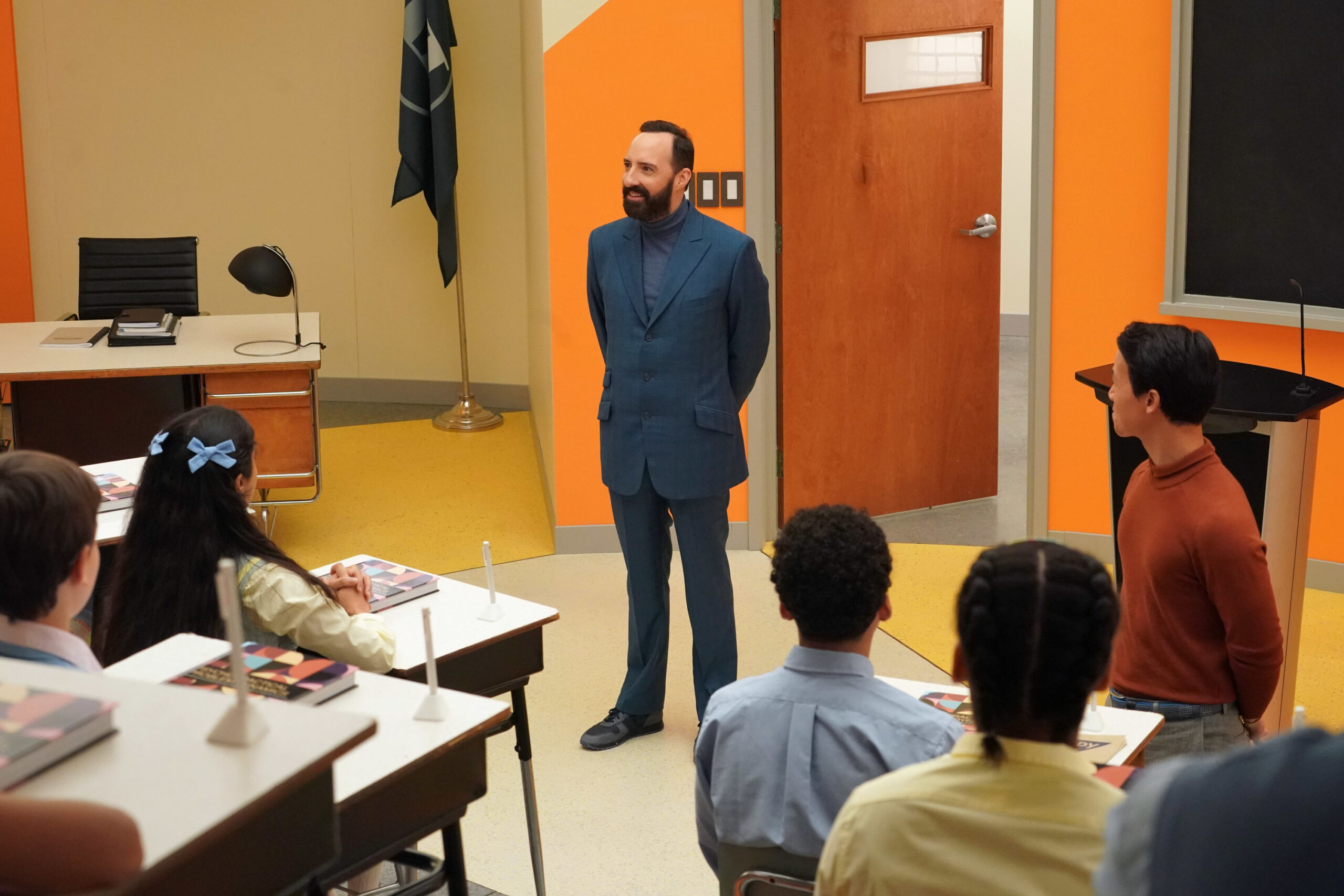 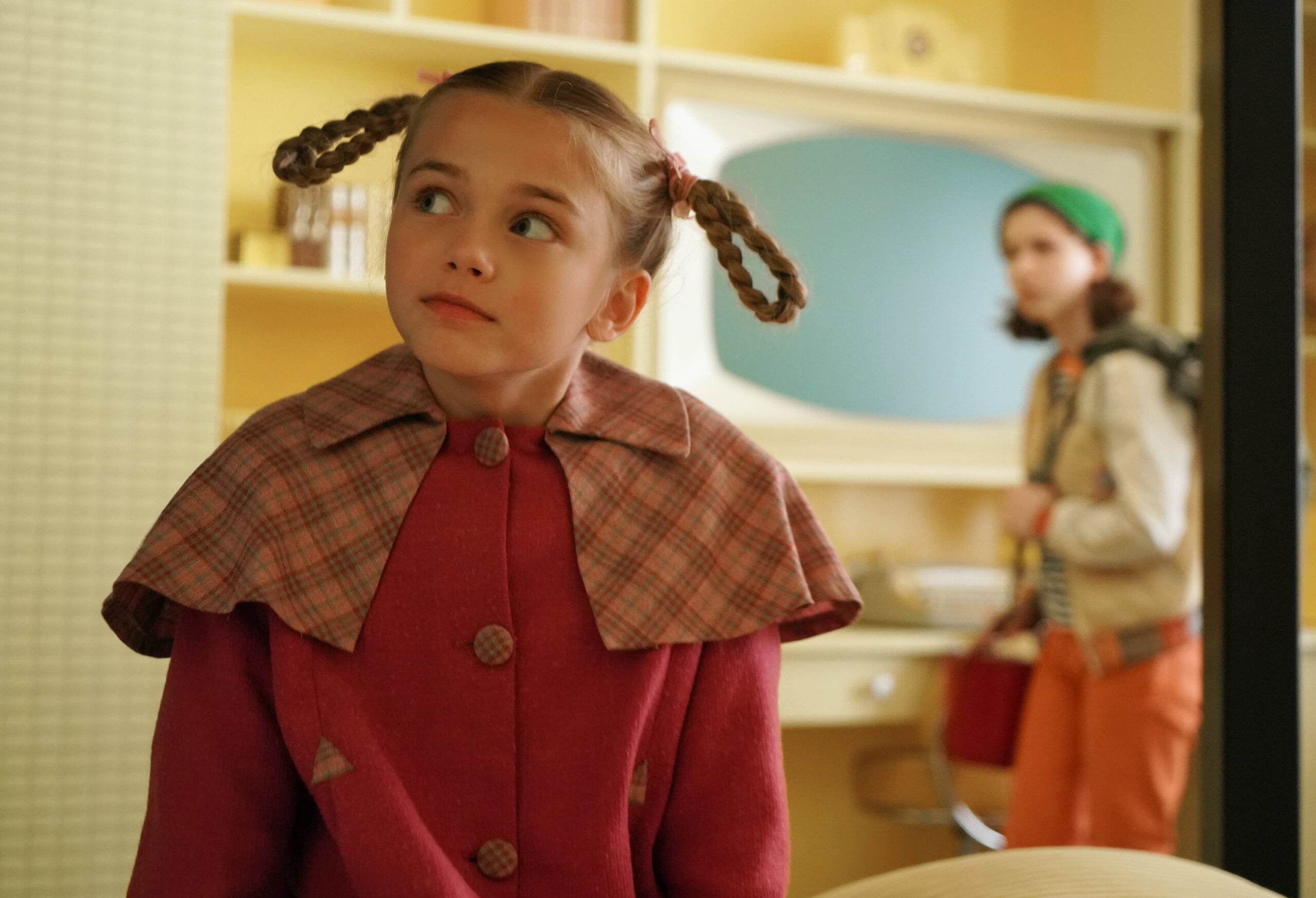 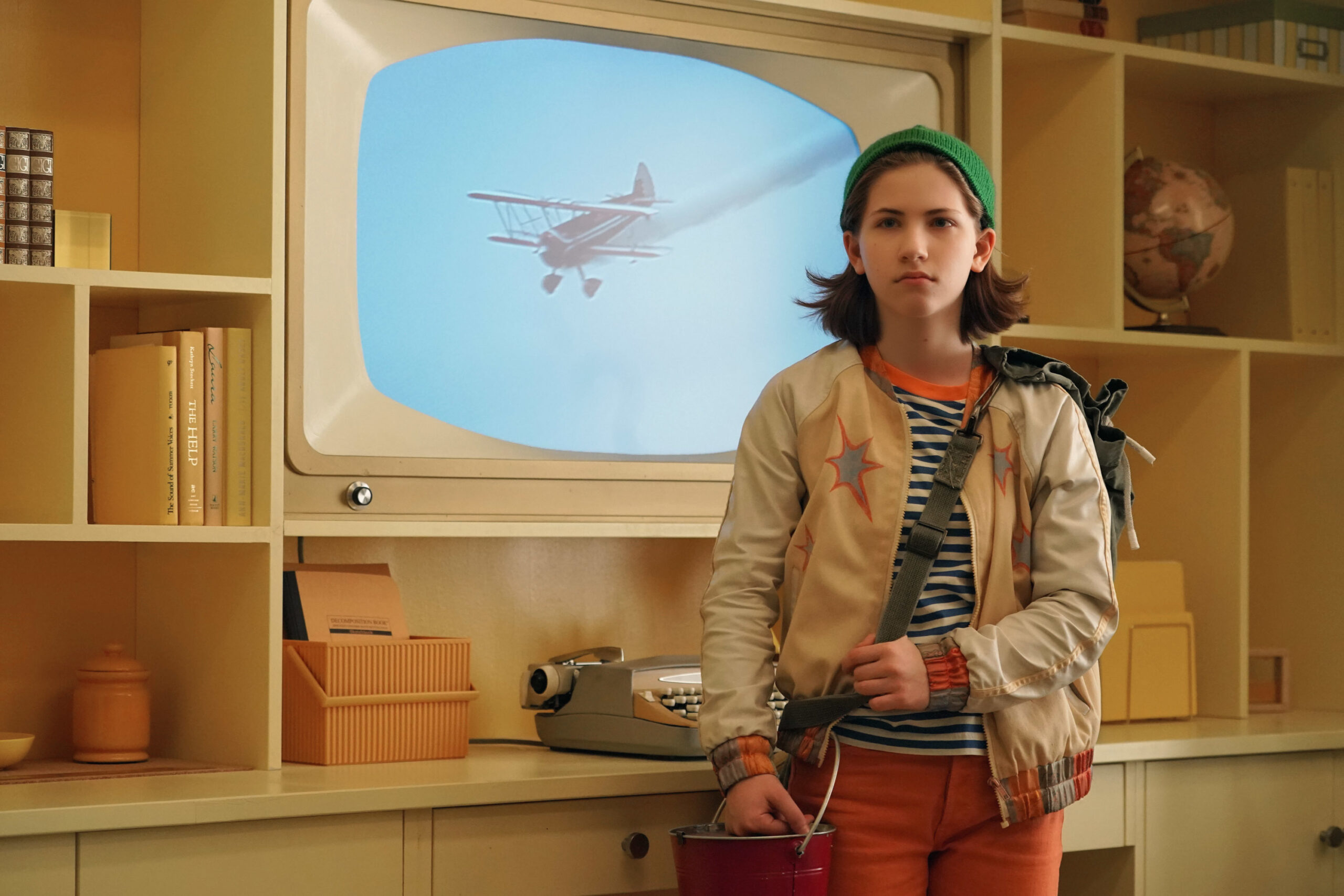 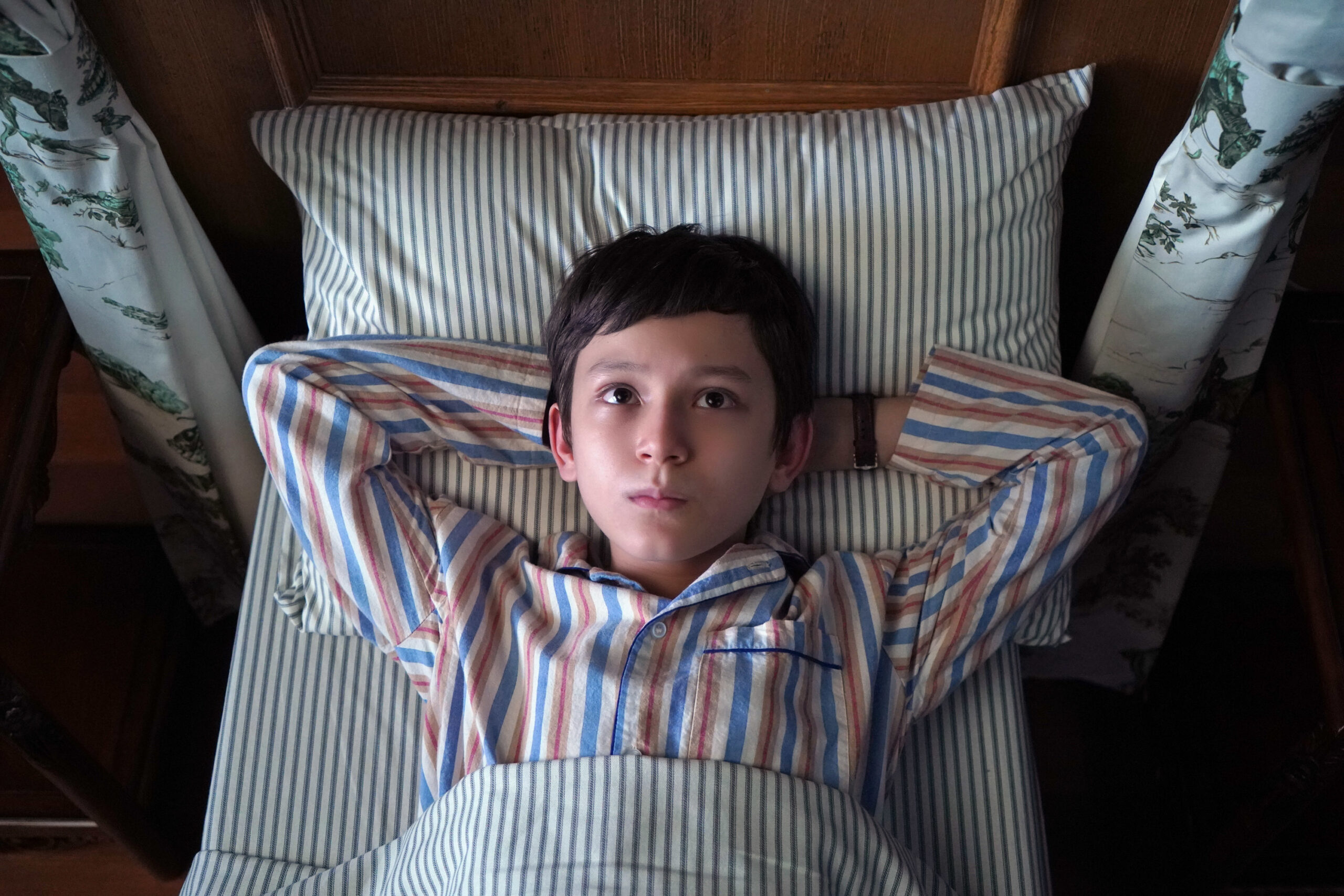 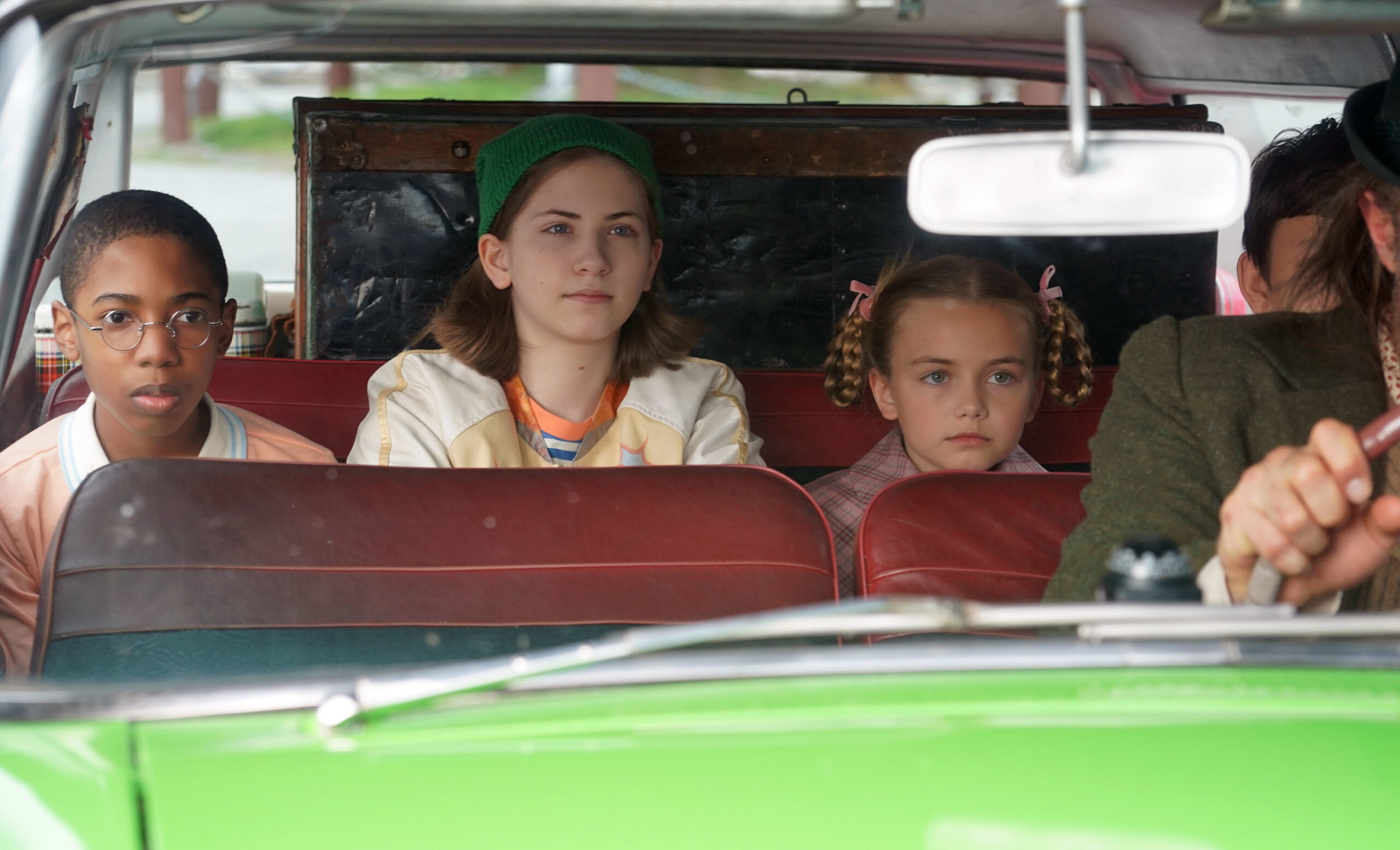 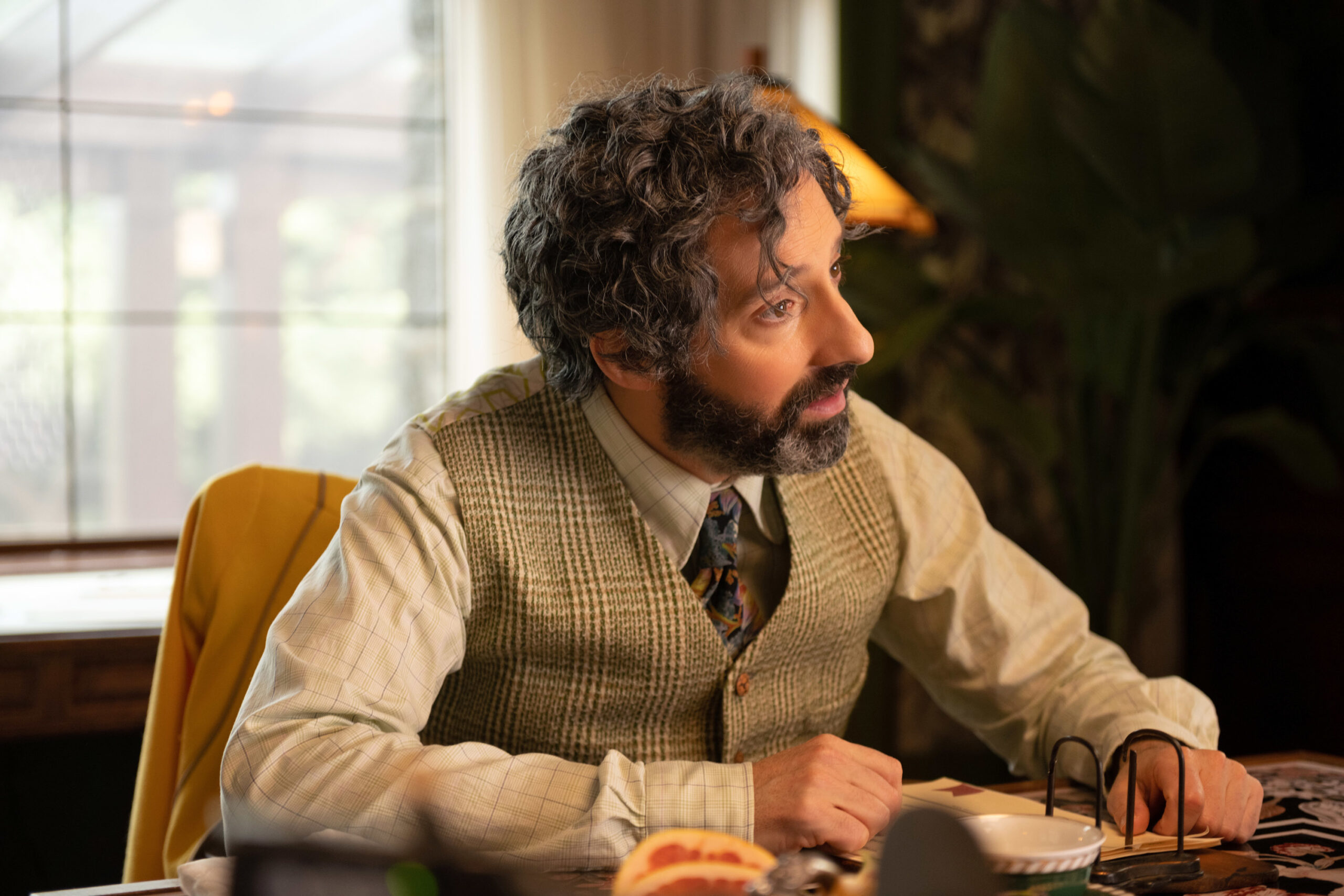 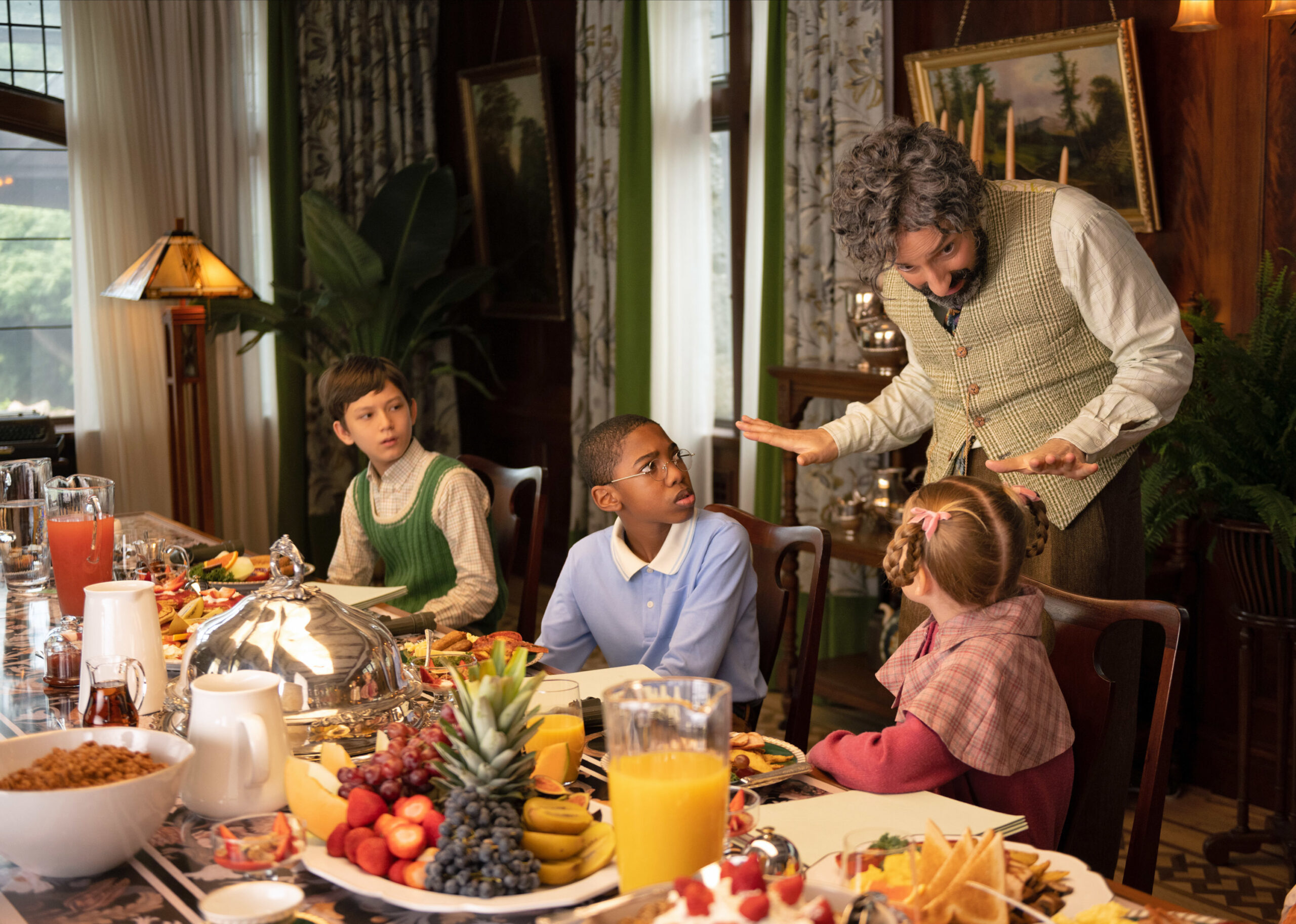 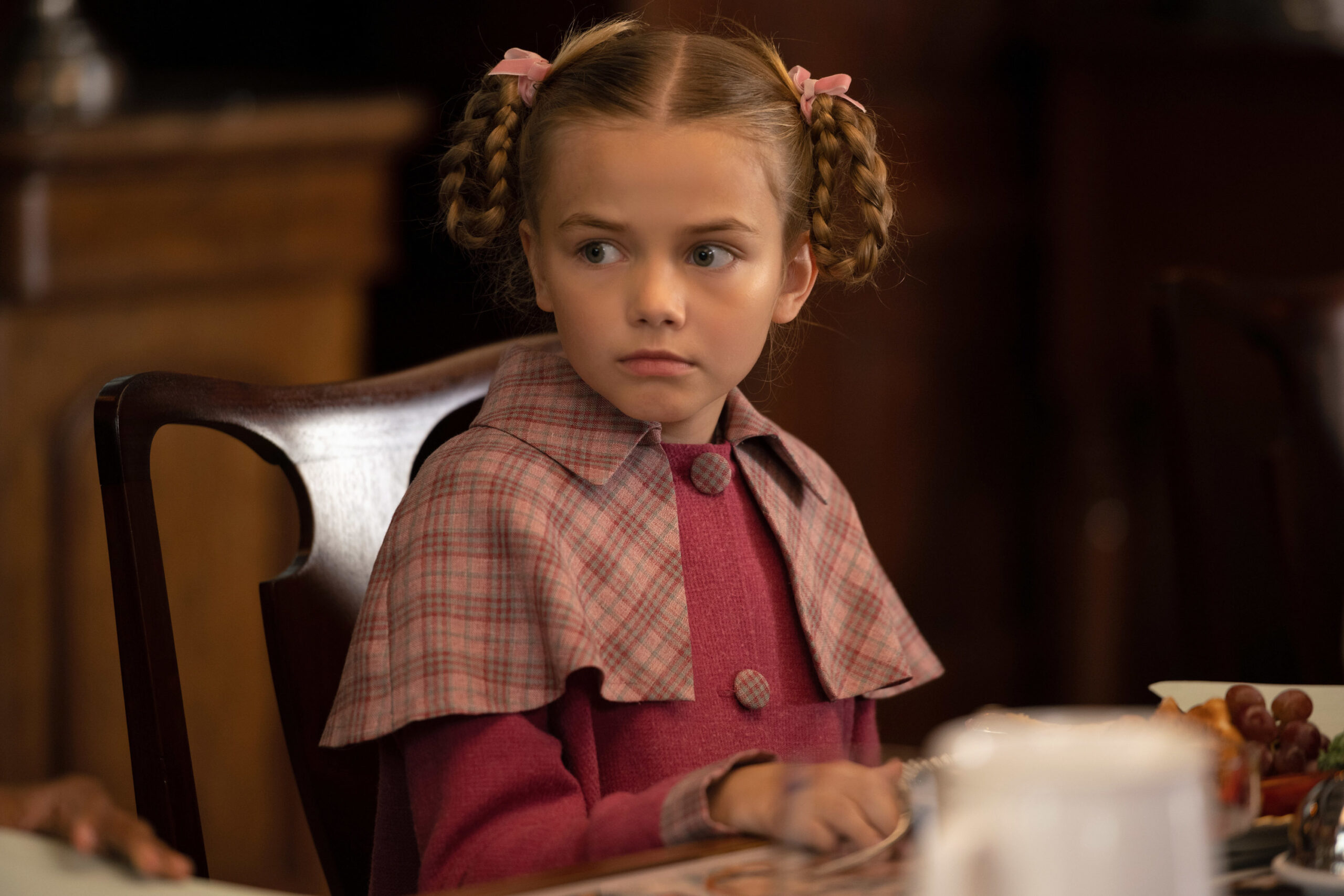 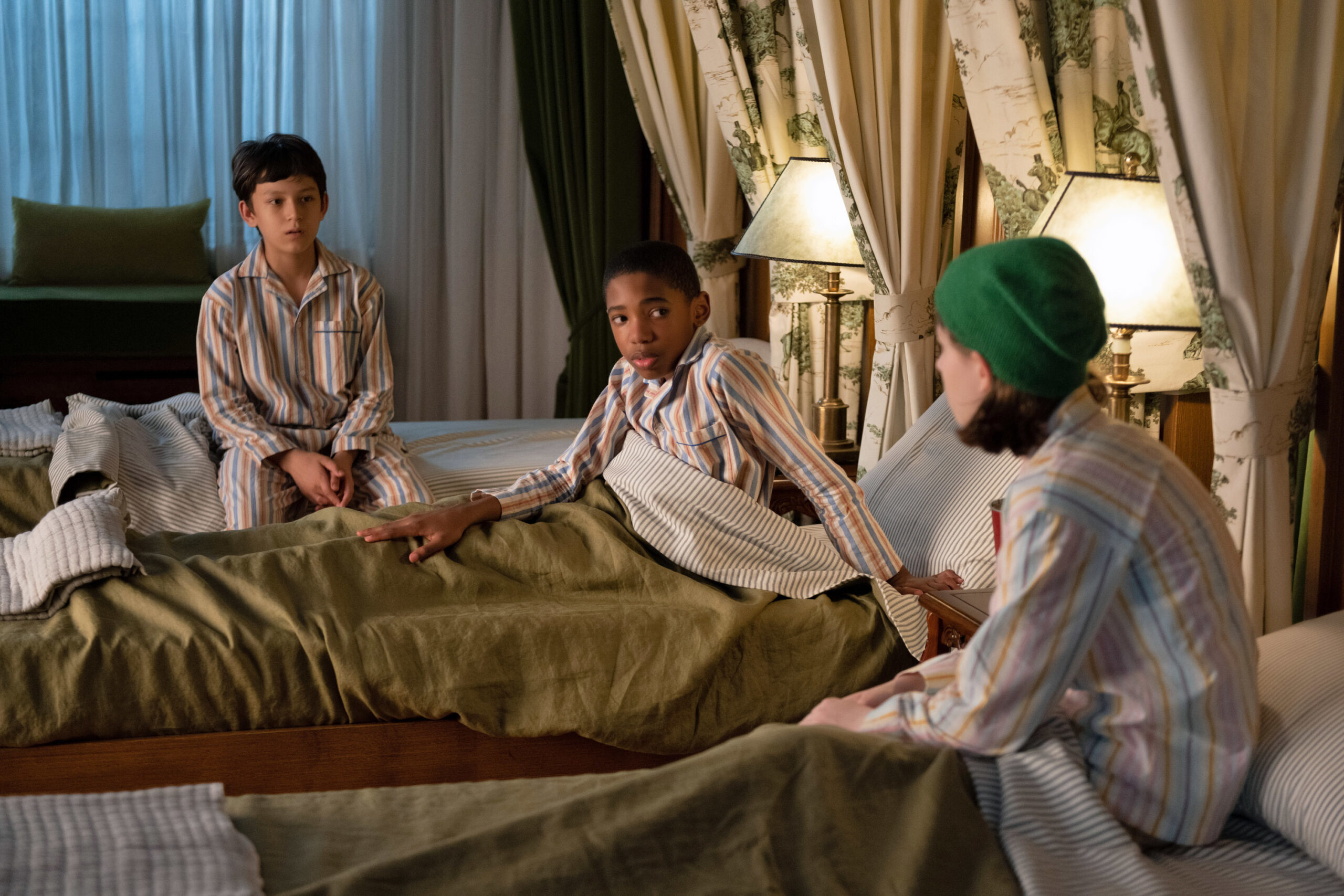 Episode 1 & 2 of “The Mysterious Benedict Society” is coming to Disney+ on Friday 25th June. 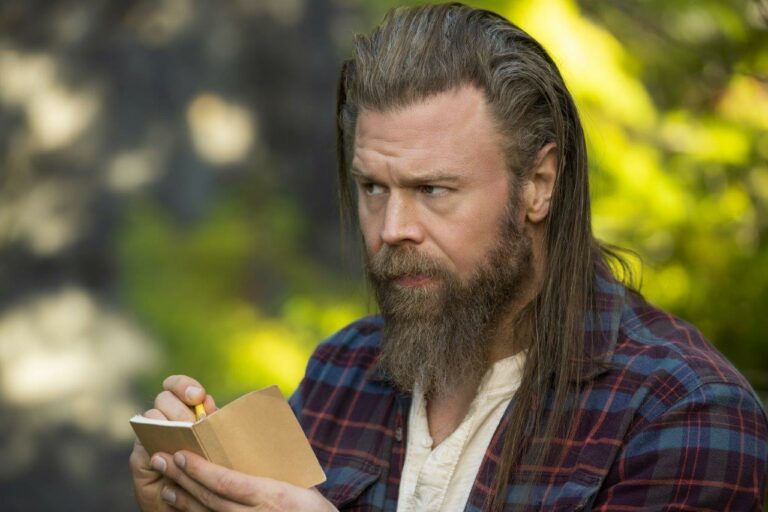 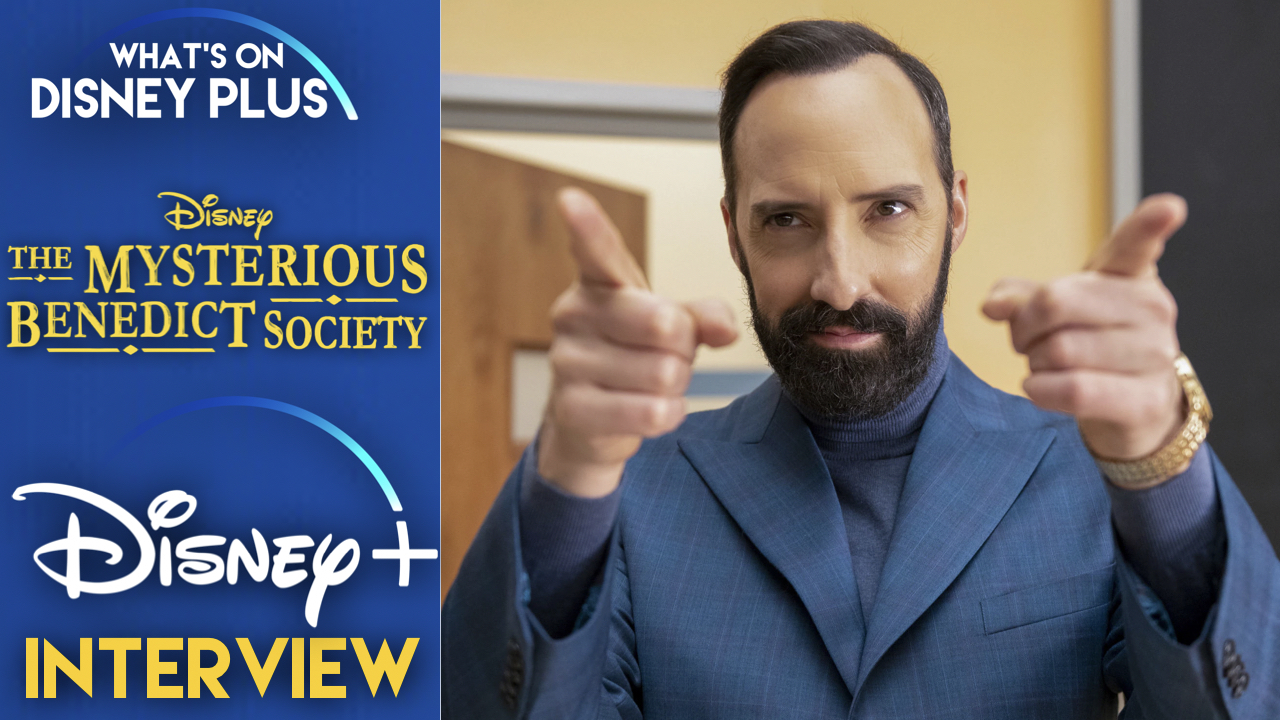 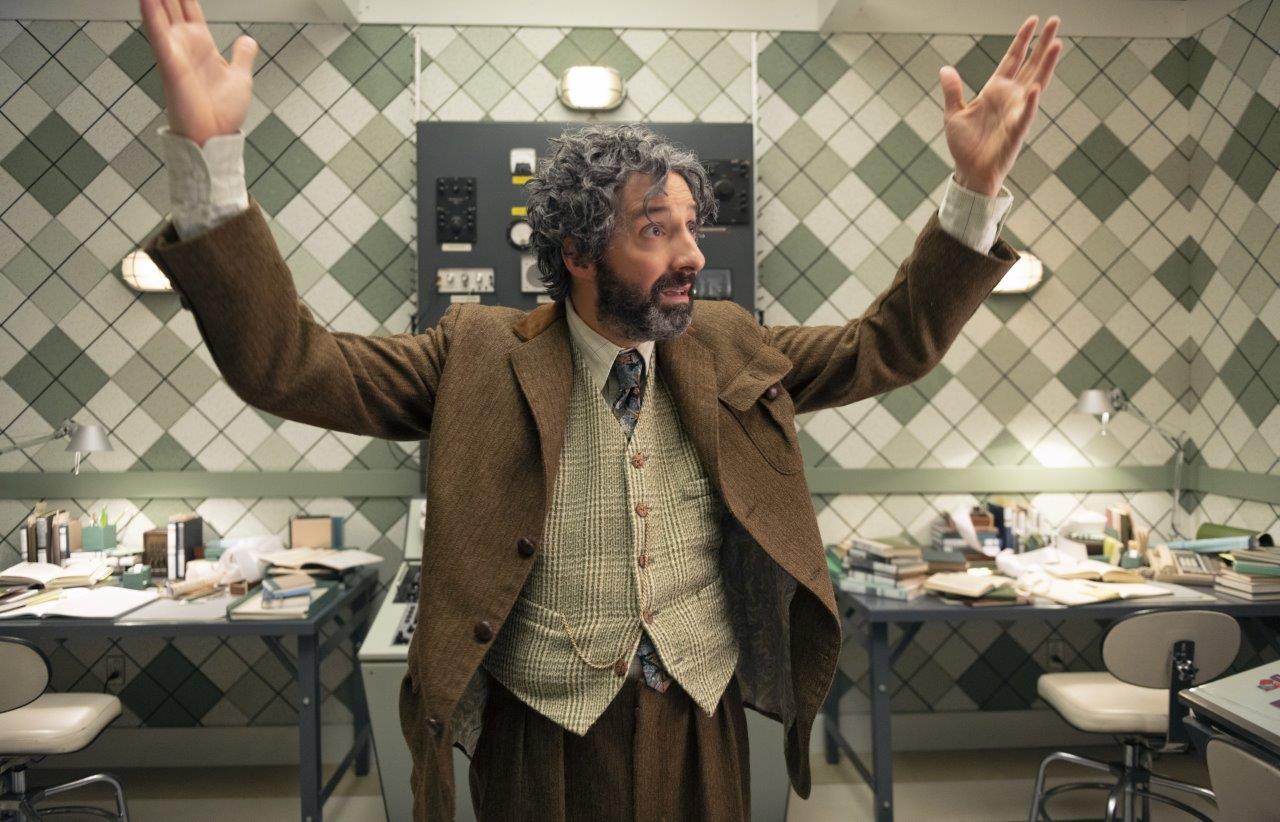