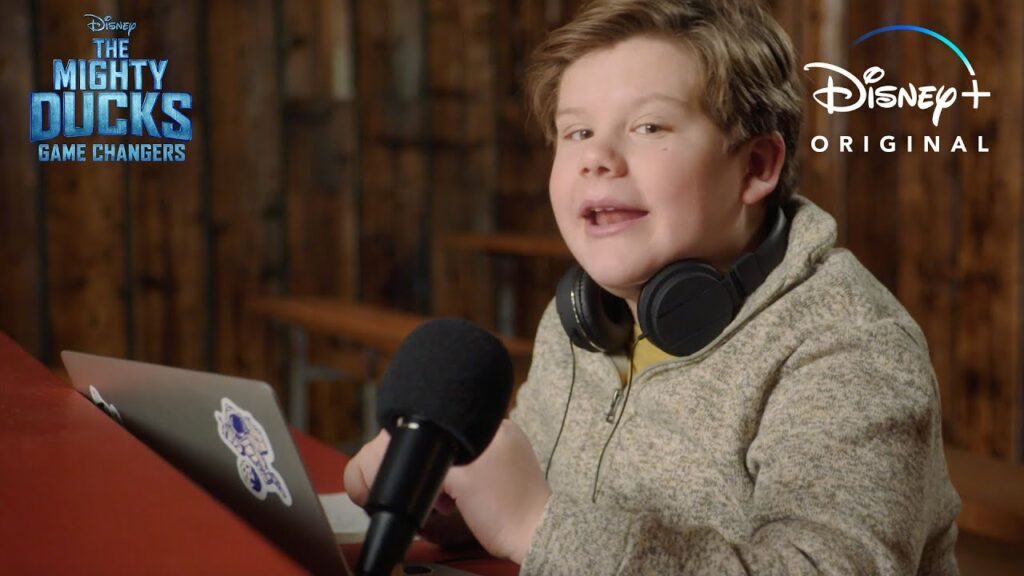 Disney has released a new episode of its online show “The Mighty Minute With Nick: Episode 8”, which sees Podcaster Nick review the events of the latest episode of “The Mighty Ducks: Game Changers”, which was added to Disney+ last week.

From scoring first goals to rewearing socks, hear more about what’s been going on with the Don’t Bothers’ in their lead up to the State Championship.

Roger has been a Disney fan since he was a kid and this interest has grown over the years. He has visited Disney Parks around the globe and has a vast collection of Disney movies and collectibles. He is the owner of What's On Disney Plus & DisKingdom. Email: Roger@WhatsOnDisneyPlus.com Twitter: Twitter.com/RogPalmerUK Facebook: Facebook.com/rogpalmeruk
View all posts
Tags: the mighty minute with nick 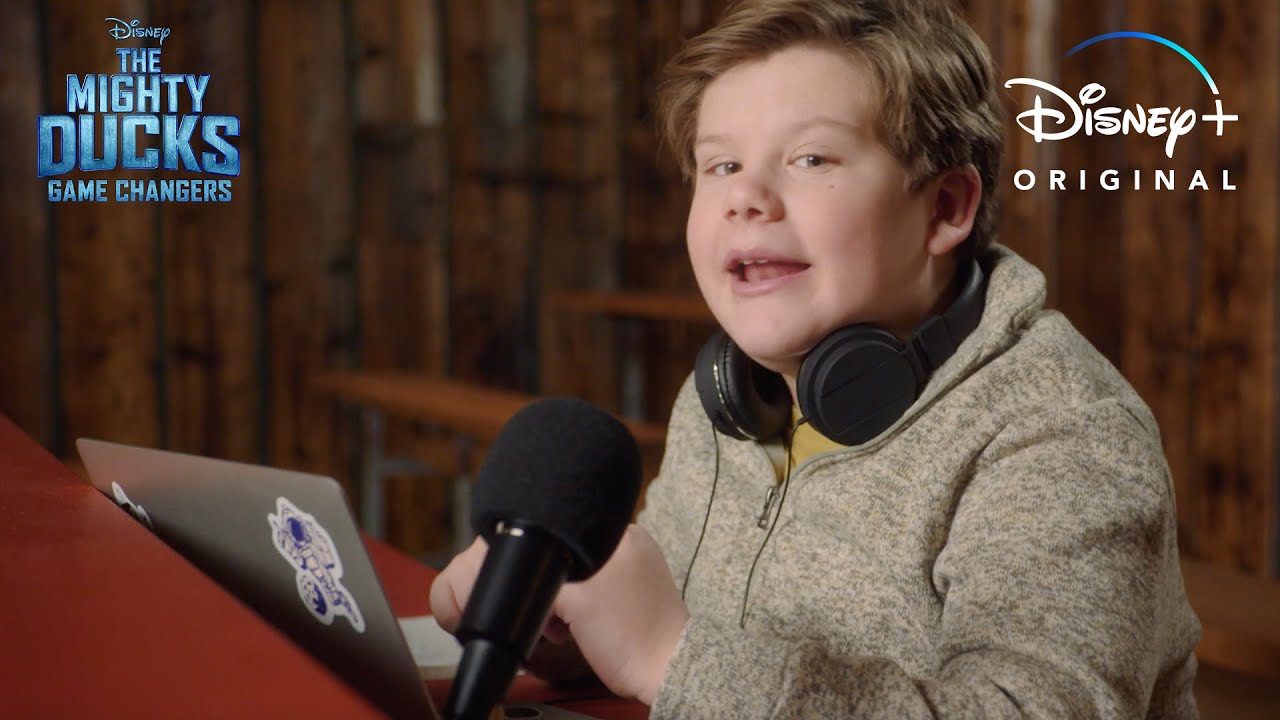 Disney Releases First Episode Of “The Mighty Minute With Nick”