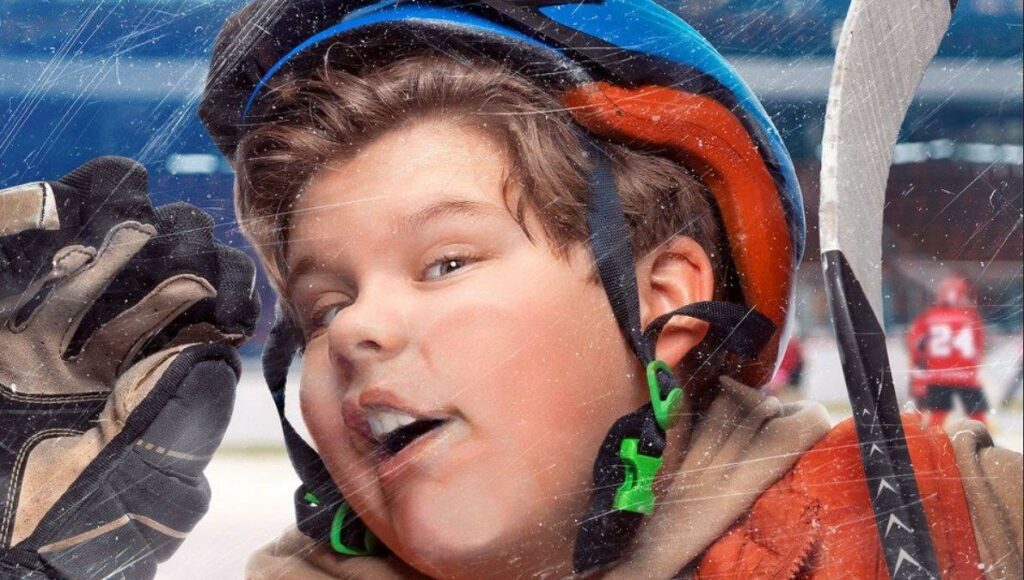 Ahead of the release of the latest episode of “The Mighty Ducks: Game Changers”, Disney has released the fourth episode of  The Mighty Minute With Nick.

This episode recaps all the events of the last episode, with Nick the podcaster. 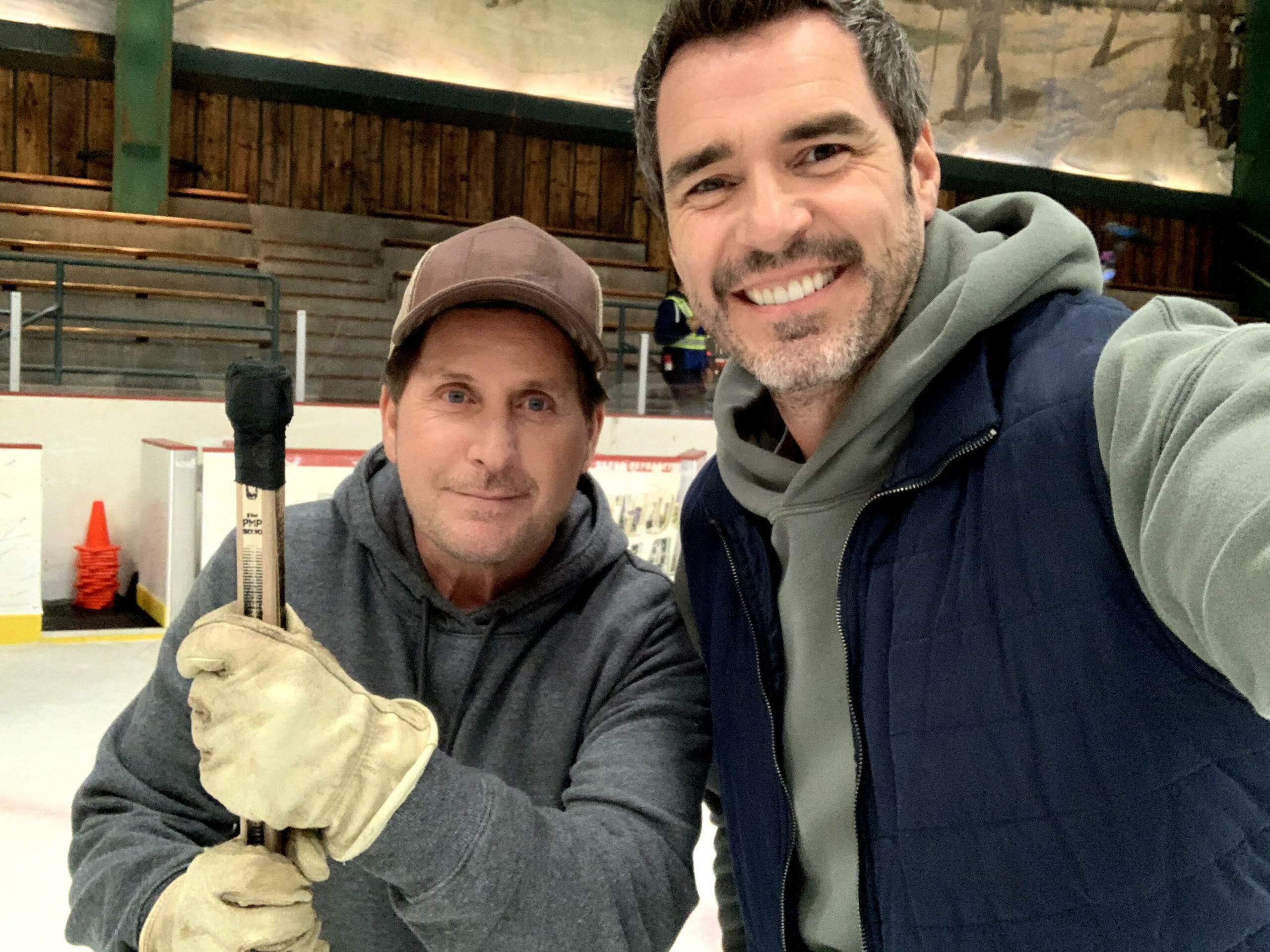 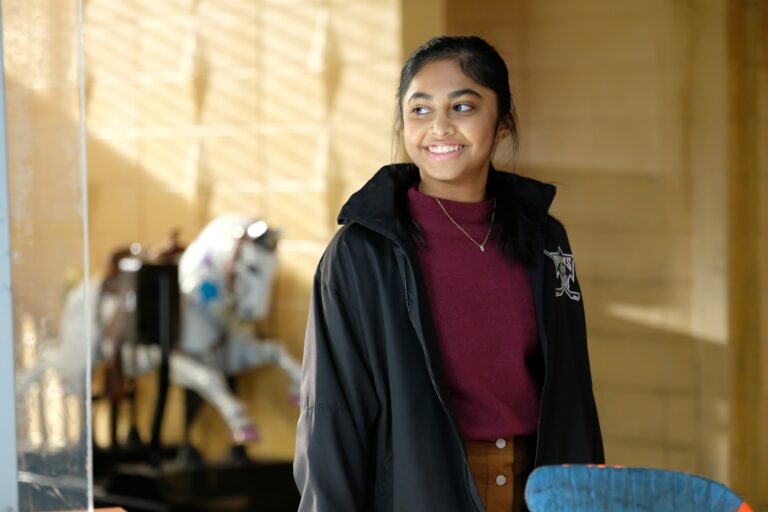