New episodes of Disney’s “The Mighty Ducks: Game Changers” arrive every Friday on Disney+ and to celebrate the release of the series, I’ve been sent a box full of Mighty Ducks goodies from Minnesota, which is where the series is set.

Check out the unboxing below:

In the Mighty Ducks: Game Changers is set in present day Minnesota, where the Mighty Ducks have evolved from scrappy underdogs to an ultra-competitive, powerhouse youth hockey team. After 12-year-old Evan Morrow (Brady Noon) is unceremoniously cut from the Ducks, he and his mom, Alex (Lauren Graham), set out to build their own team of misfits to challenge the cutthroat, win-at-all-costs culture of youth sports today. With the help of Gordon Bombay, they rediscover the joys of playing just for love of the game.

Roger has been a Disney fan since he was a kid and this interest has grown over the years. He has visited Disney Parks around the globe and has a vast collection of Disney movies and collectibles. He is the owner of What's On Disney Plus & DisKingdom. Email: Roger@WhatsOnDisneyPlus.com Twitter: Twitter.com/RogPalmerUK Facebook: Facebook.com/rogpalmeruk
View all posts
Tags: the mighty ducks, unboxing 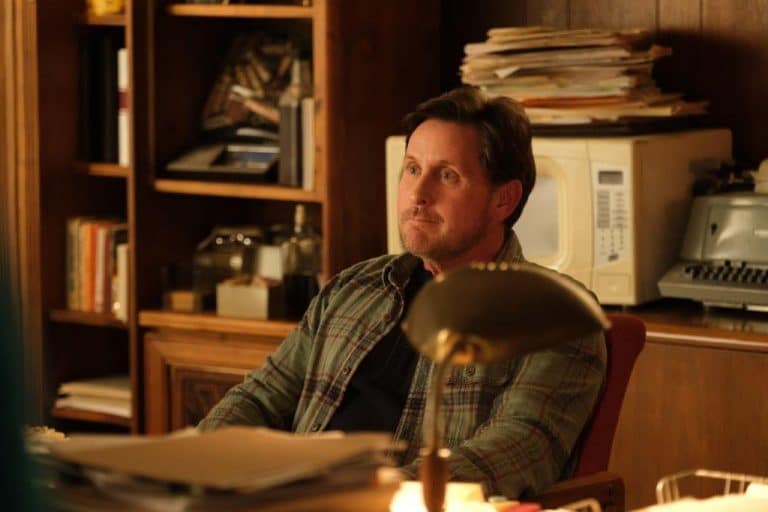 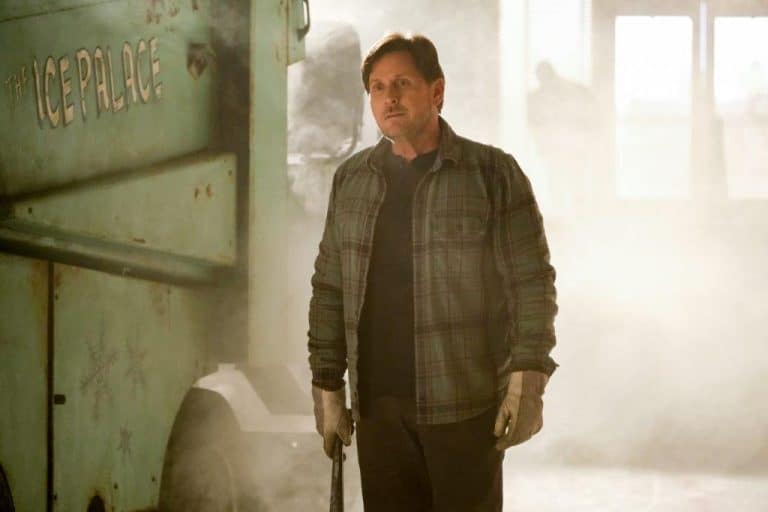 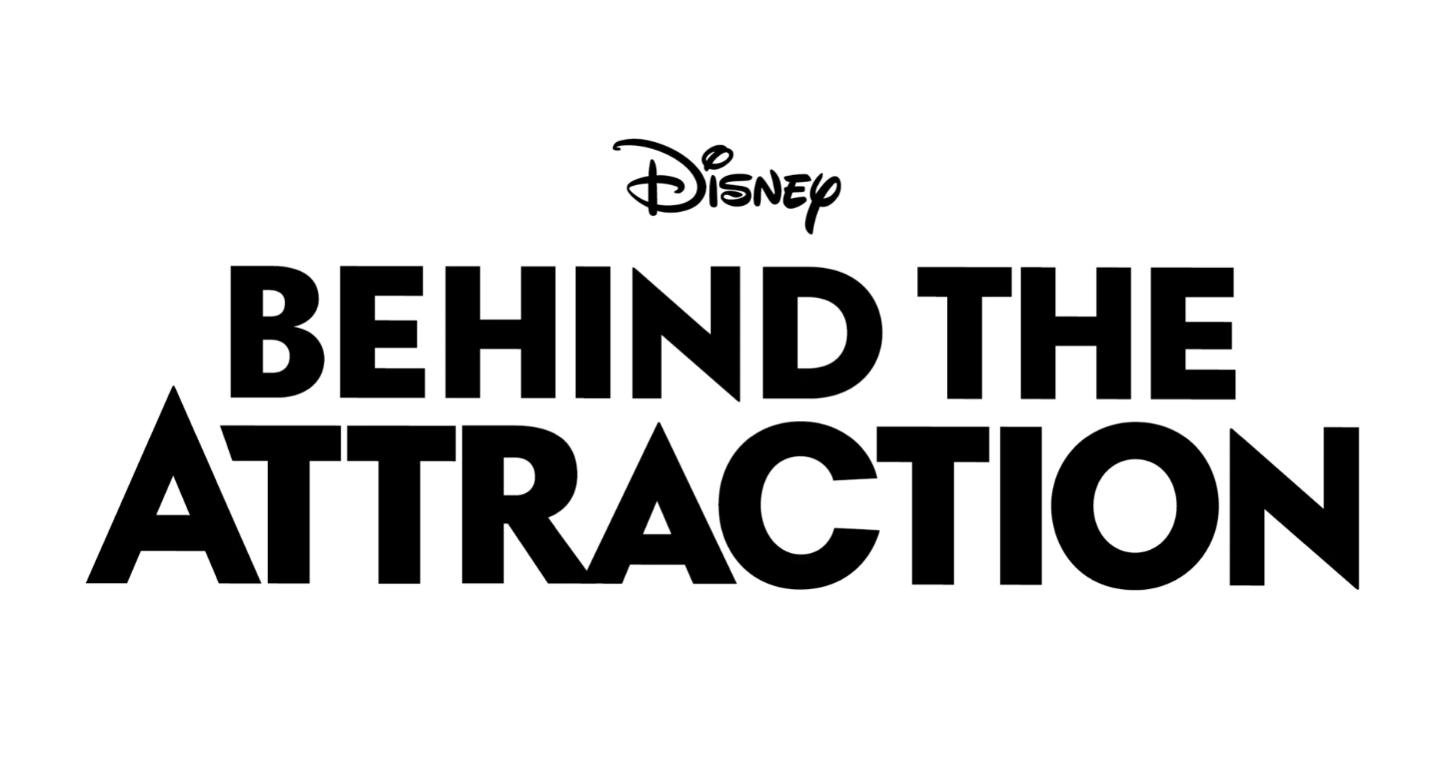